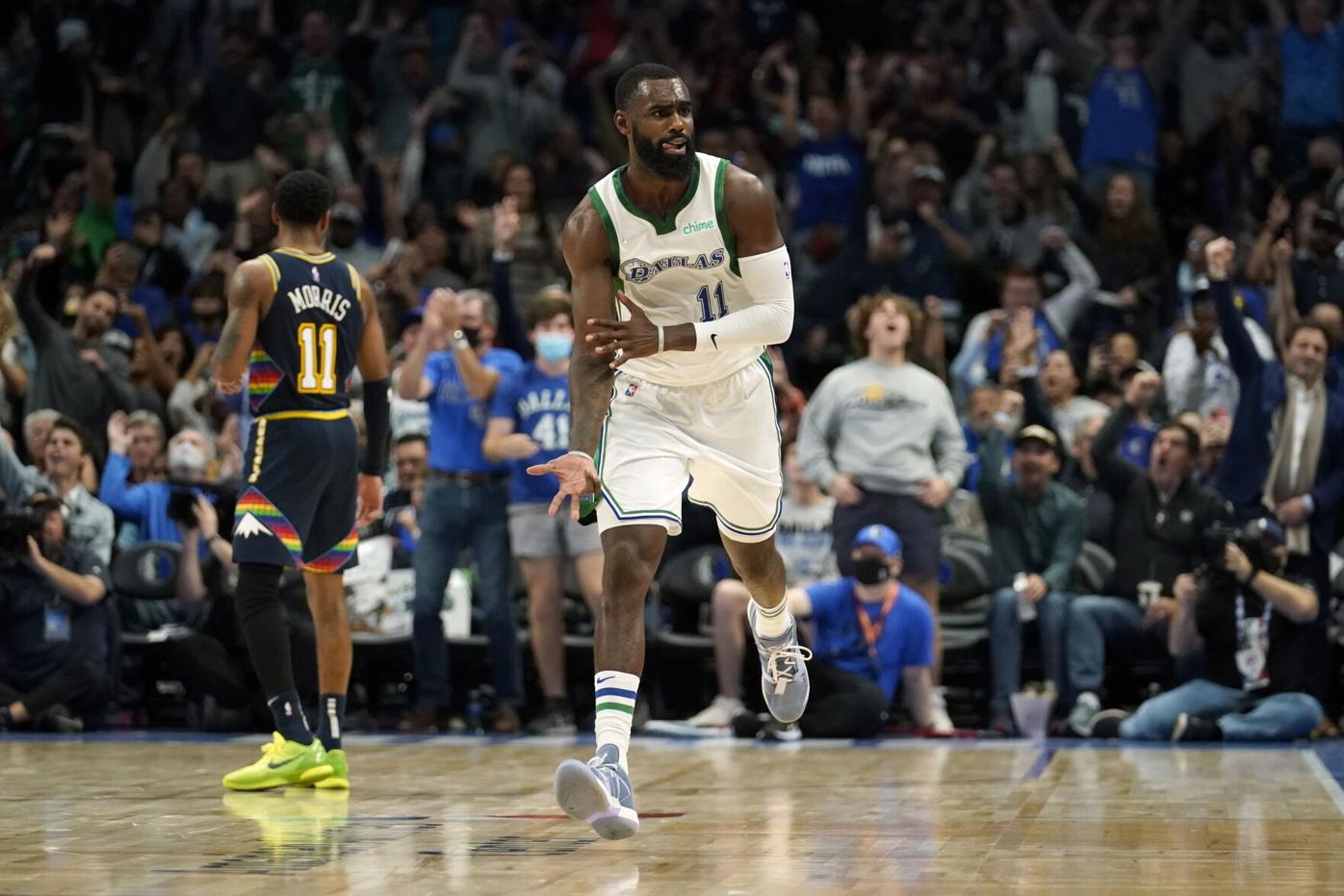 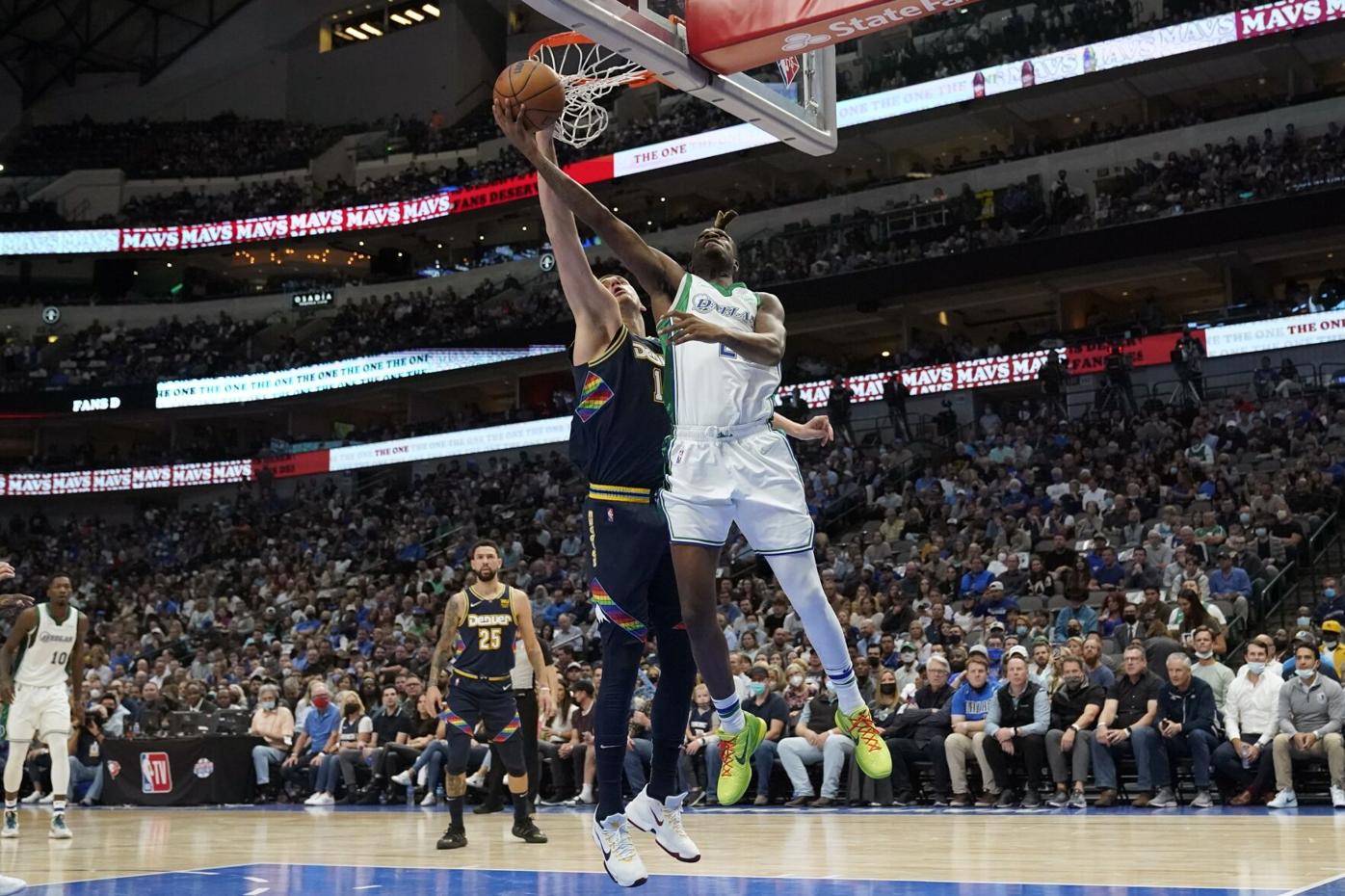 The Nuggets stopped winning when they stopped running in a 111-101 loss to the Mavericks on Monday in Dallas.

The defeat ends a string of five straight wins where the Nuggets held each opponent under 100 points.

“We stopped running because we stopped getting stops,” Nuggets coach Michael Malone said.

Nikola Jokic led the Nuggets with a season-high 35 points to go with 16 rebounds, six assists and two blocks, but it wasn’t enough to extend the winning streak.

“We were slow. They were going by us. We didn’t help. We didn’t fly around. We didn’t rebound. We didn’t run well. Even our spacing was really bad. We had a couple of possessions where we didn’t know what we were doing,” Jokic said of the second-half struggles. “It was just a little bit of mess on the court.”

Monte Morris added 17 points and eight assists for the Nuggets, while Aaron Gordon (14) and Austin Rivers (12) also reached double-figures. Rivers started for a second consecutive game with Will Barton III out for a second straight game after the veteran wing’s back tightened up during warmups Sunday.

“It’s not hard to play with Jokic,” Rivers answered when asked about moving into the starting unit.

Zeke Nnaji also did not play Monday due to an ankle sprain, allowing for Bol Bol to get some rotation minutes. Bol finished with seven points, two rebounds and a block. Rookie Bones Hyland, who has become a top producer for the second unit, appeared to roll his ankle a couple of times, but Malone said he’s not too concerned with the severity.

Kristaps Porzingis led the Mavericks with 29 points after making 5 of 8 from 3-point range. He also grabbed 11 rebounds. Luka Doncic added 23 points for Dallas, while Tim Hardaway Jr. and Jalen Brunson added 19 and 17 points, respectively. Hardaway scored 13 of his points in the fourth quarter.

“When Tim hit those couple of 3s, it just kind of seemed like the momentum of the game changed right there,” Rivers said.

Denver has a couple of days to get their running legs back before another busy stretch. The Philadelphia 76ers visit Ball Arena on Thursday with the Chicago Bulls scheduled to do the same on Friday.

“We stopped running. We didn’t attack that much,” Jokic said. “We were really good in the first half. Then the second half it was kind of slow for us.”