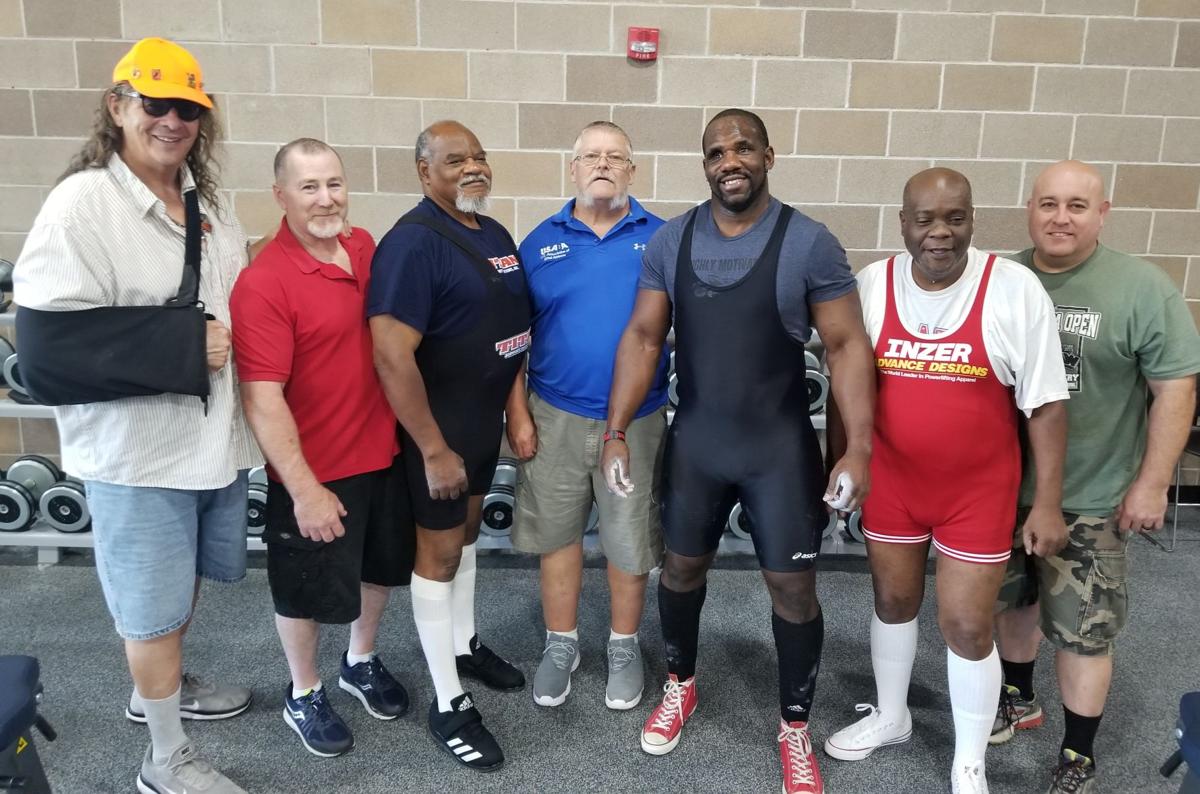 Mark Sampson, middle in blue shirt, was a powerlifting coach for the United States Association of Blind Athletes among his many roles. 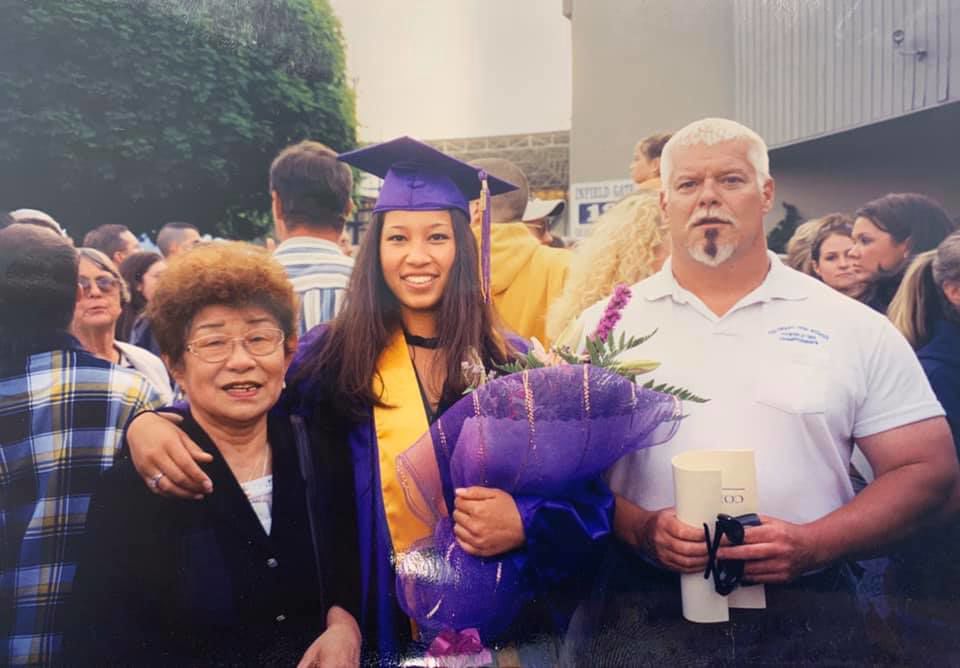 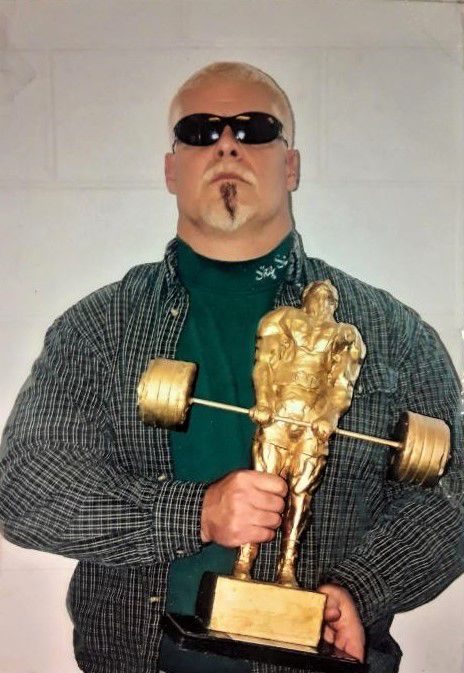 Mark Sampson was a champion powerlifter many times over. 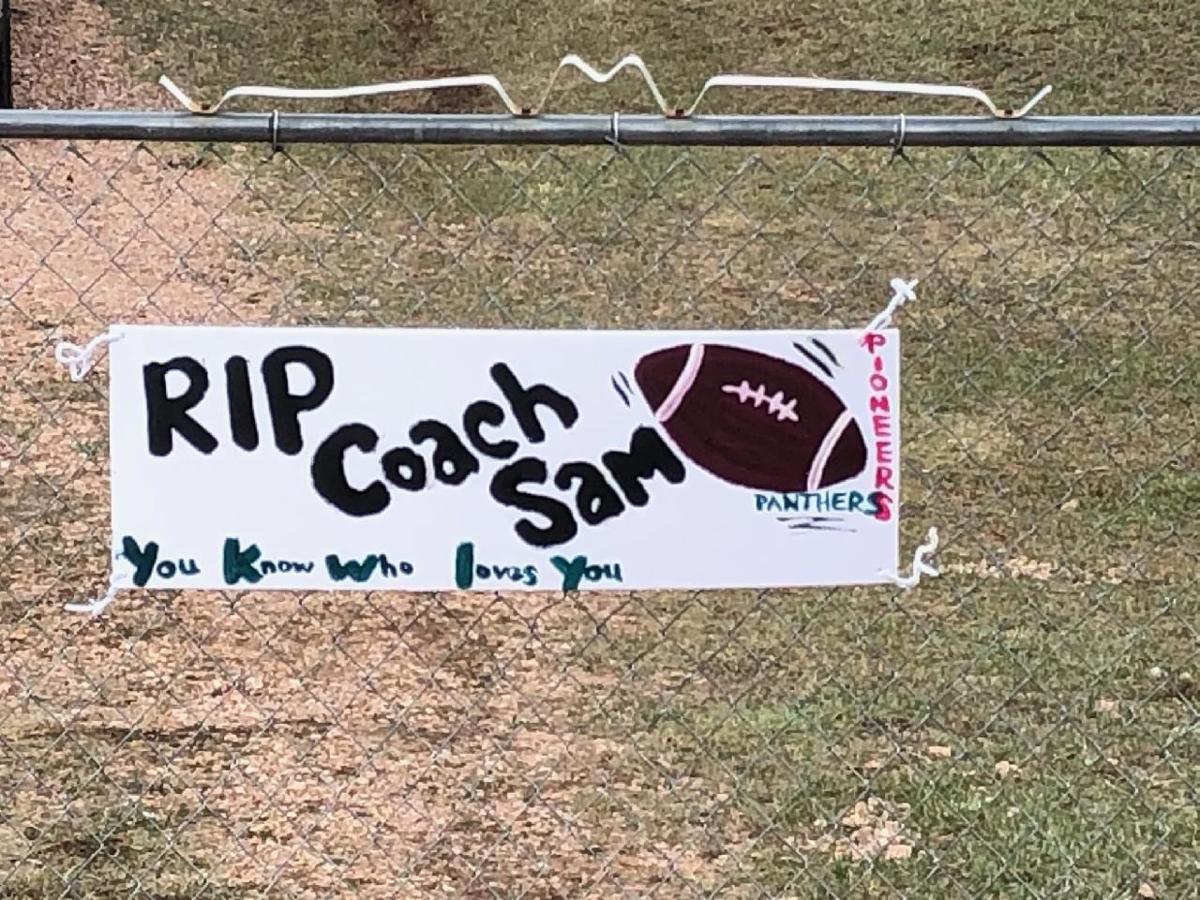 This sign was placed outside Mark Sampson’s Woodland Park home following his death in early April. 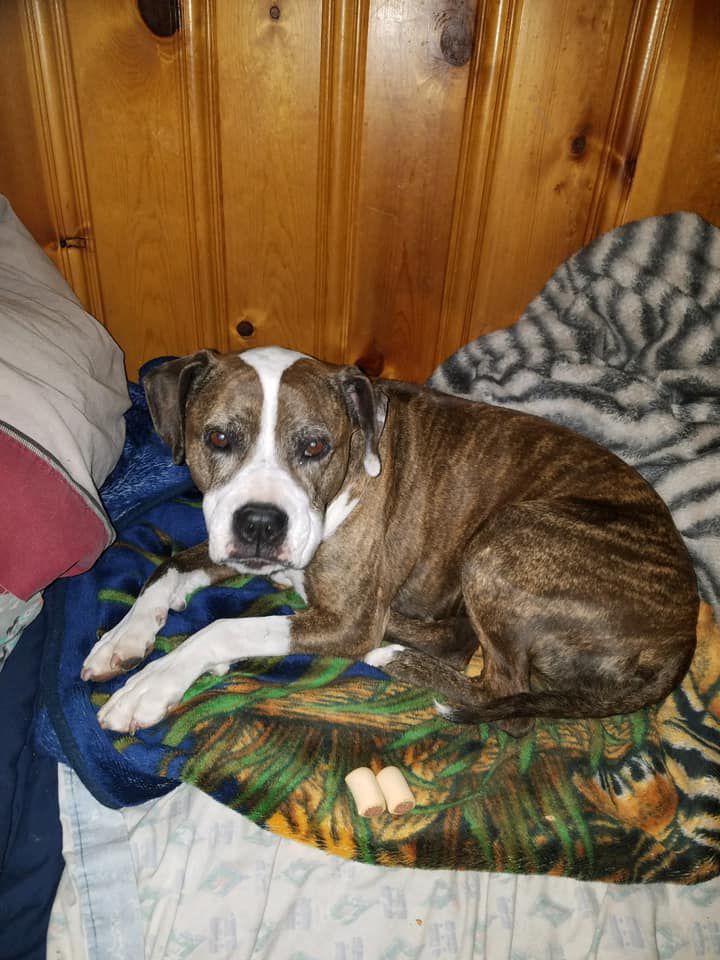 Mark Sampson, middle in blue shirt, was a powerlifting coach for the United States Association of Blind Athletes among his many roles.

Mark Sampson was a champion powerlifter many times over.

This sign was placed outside Mark Sampson’s Woodland Park home following his death in early April.

Sampson, better known as “Coach Sam,” died at the age of 63 in the first week of April from natural causes at his home in Woodland Park. He is survived by his daughter Athena, of Anchorage, Alaska, and his beloved dog “Maggie,” a 15-year-old rescue pit bull.

“Maggie was his true love,” said Athena, 35, who was shocked by her father’s sudden death.

“I’m learning more and more how he helped so many people and influenced their lives,” Athena said. “I didn’t really know how deep it went until other people told me their stories.

“He left such a huge impact on so many people and he will be truly missed.”

Sampson was the construction technology and auto shop instructor at Cripple Creek-Victor since 2015. He was also the head of the school’s Career Technical Education department. His classroom was two doors down from Annie Durham’s, the school’s secondary performing arts instructor.

“I got to know him on different levels over the years,” Durham said. “He was known for his fist bumps. Each morning he’d say to me, ‘Let’s do this!’ I’d say, ‘Let’s get this party started!’”

Durham is working with Athena to plan a celebration of life service for Sampson on June 20 in Woodland Park. He would have turned 64 on June 21.

“I would have lunch with him in his classroom,” Roskam said. “We were both living in Woodland Park and we’d talk about life. He was just a good guy.”

Sampson often shared the story of how he grew up in a dysfunctional home in Binghamton, N.Y., and left at the age of 14. He lived on the streets for a year, working odd jobs.

In the Army he found purpose and structure that would influence him for the rest of his life. Sampson eventually became a powerlifting coach with the United States Association of Blind Athletes, based in Colorado Springs.

“He worked with our guys all over the United States,” said Mark Lucas, executive director for USABA and longtime Woodland Park resident. “He went to the U.S. Championships and World Championships. He even helped us out in track and field, helping with the shot put and discus. Our athletes truly loved Coach Sam and he would do anything for USABA. He referred to his tight-knit family of athletes and coaches as 'Mi Familia.'"

After five years of running one of the area’s most productive offenses, Jerimi Calip has found a new coaching position as he looks to revive the Mitchell football program that hasn’t produced a winning season in 15 years.