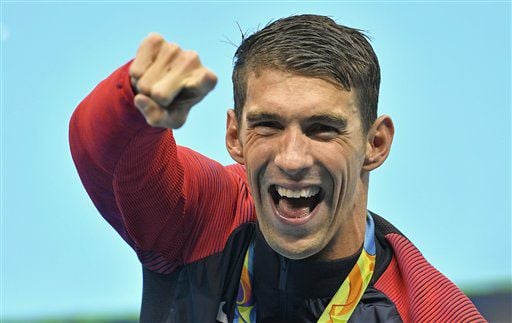 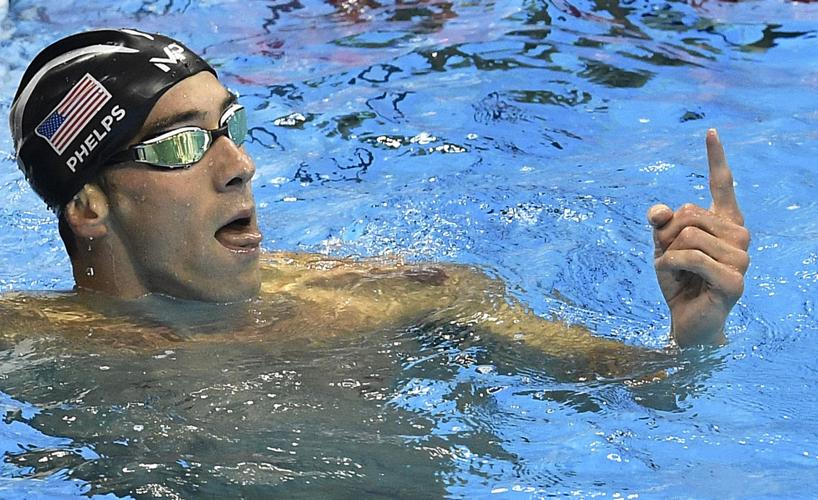 United States’ Michael Phelps celebrates after winning the gold medal in the men’s 200-meter butterfly final during the swimming competitions at the 2016 Summer Olympics, on Aug. 9, 2016, in Rio de Janeiro, Brazil.

United States’ Michael Phelps celebrates after winning the gold medal in the men’s 200-meter butterfly final during the swimming competitions at the 2016 Summer Olympics, on Aug. 9, 2016, in Rio de Janeiro, Brazil.

Governor, mayor among those welcoming Colorado Olympians and Paralympians back from Beijing Games

The list will be pared down to five Olympians, three Paralympians, an Olympic team and a Paralympic team. Fans will be able to vote for the individuals and teams of their choice by visiting the Team USA website at www.teamusa.org through May 16. A coach, a “legend” and a “special contributor” will be selected by a panel that includes the USOPC board of directors, representatives from several athletic organizations and “select members of the media,” according to the release.

The Hall of Fame currently includes 119 individuals, 11 teams, five coaches and 19 special contributors. The 2022 class will be announced on June 1 and inducted in a June 24 ceremony at the U.S. Olympic & Paralympic Museum.

The trip to school was a bit different Thursday for some Columbia Elementary School students.