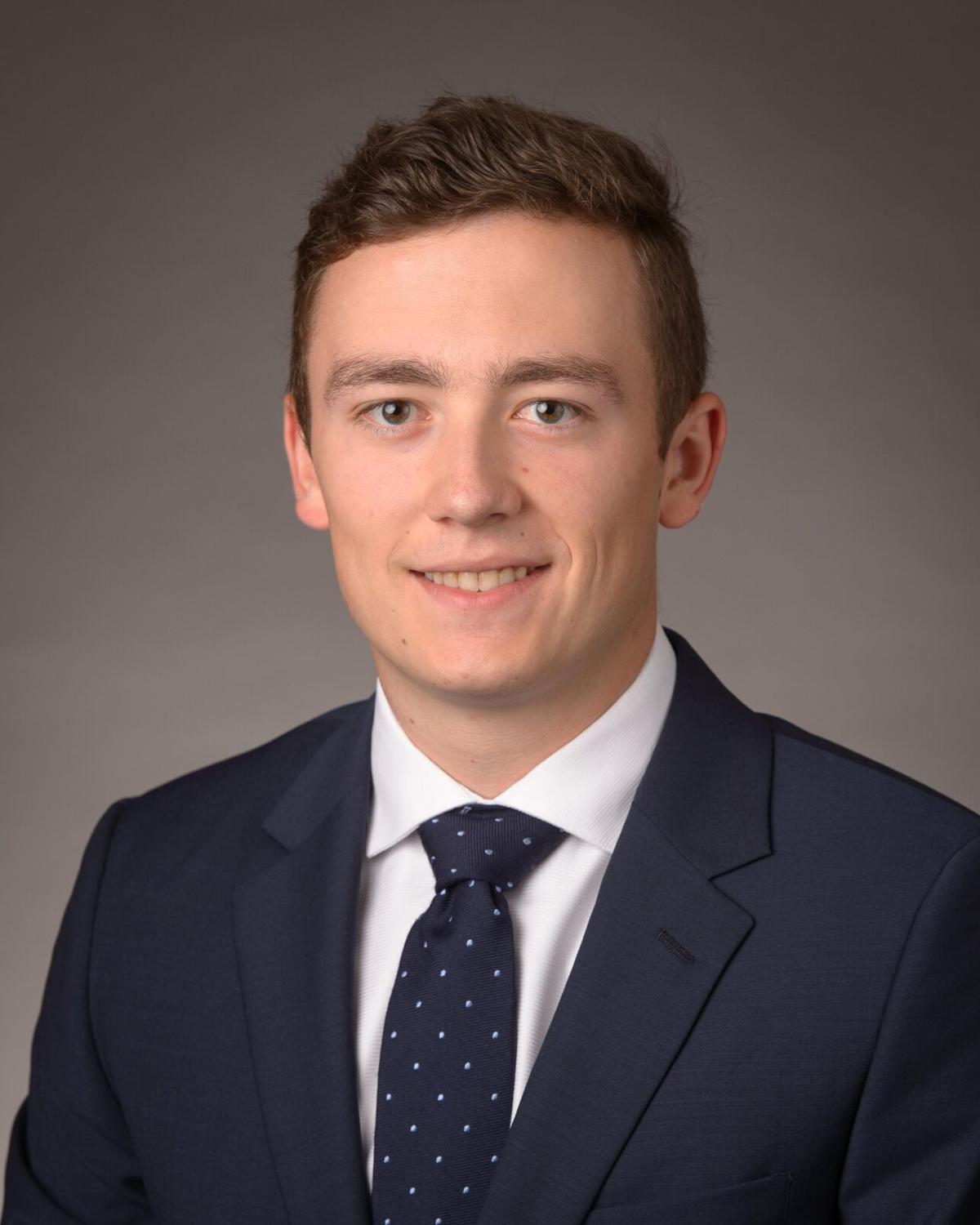 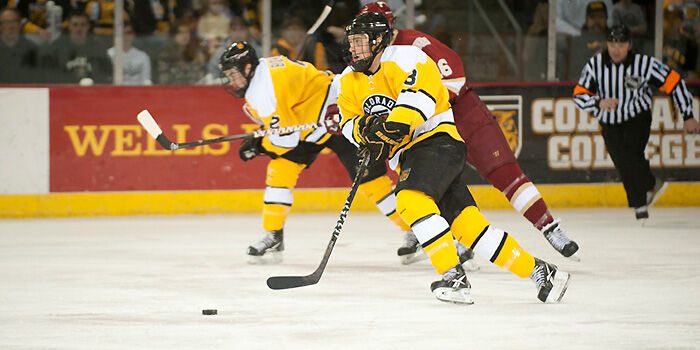 Chris Demczuk was settling into his office Monday when Colorado College hockey coach Kris Mayotte released the list of his first recruiting class.

“I’ve got a lot going on right now,” said Demczuk, CC’s new director of hockey operations. “I just got here last week. Things will be moving pretty fast as the season approaches.”

Demczuk was hired to replace Travis Culhane, who left to take the same position at the University of Denver.

Mayotte has given Demczuk his full support.

“We are excited to add Chris to our staff and the Tiger family,” Mayotte said in a release. “He brings incredible attention to detail, a remarkable ability to connect with people, and an innovative vision for the position that will help us push toward our goals.”

Demczuk served as the video analyst and assisted with team services for the Stockton Heat of the American Hockey League from 2019-21. He led video operations, oversaw the team’s operational budget, coordinated team travel and assisted visiting teams with video and practice needs.

Former CC forward Jaden Schwartz has been placed on the unprotected list by the St. Louis Blues and is available to be selected by the Seattle Kraken on Wednesday in the expansion draft.

Schwartz is an unrestricted free agent.

Schwartz, who turned 29 last month, has spent his entire 10-year NHL career with the Blues. Last season, he played in 40 games, scoring eight goals with 13 assists.

He has scored 50-plus points in five seasons.

Schwartz played for CC for two seasons from 2010-12. He decided to forgo his final two years of NCAA eligibility and signed a three-year entry-level contract with the Blues.