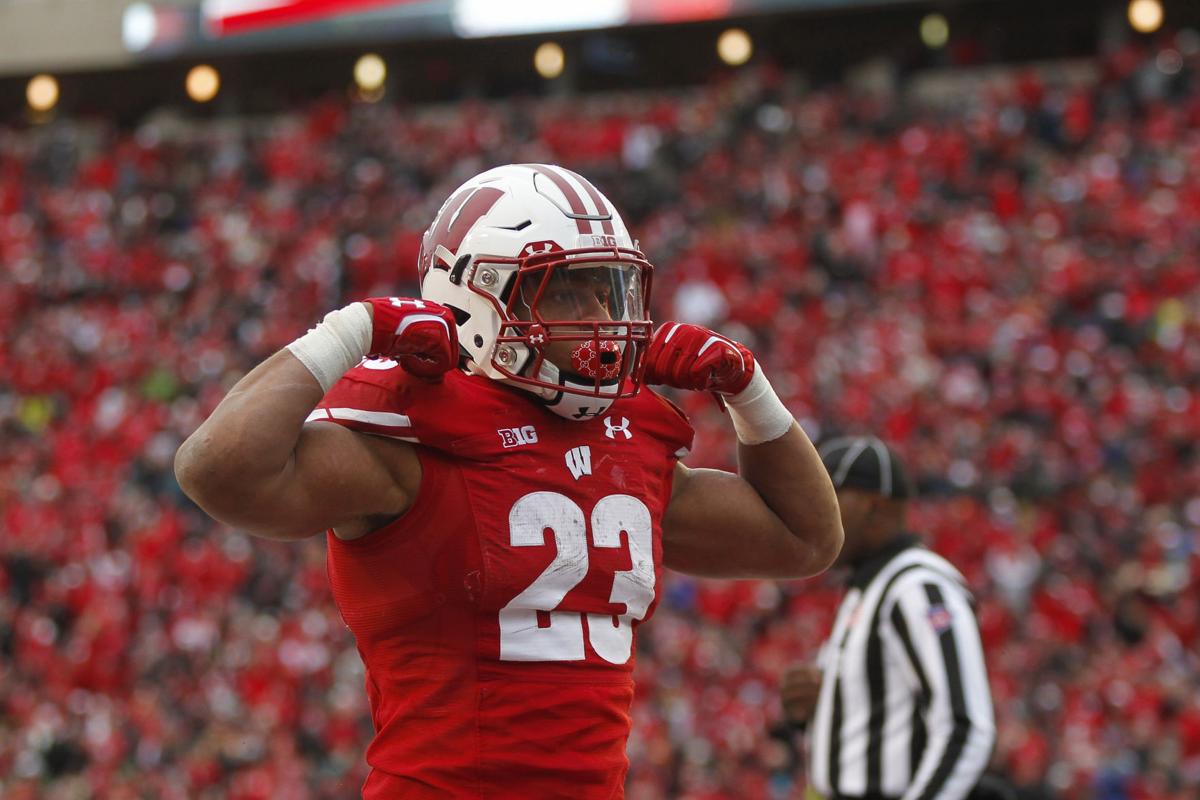 Wisconsin running back Jonathan Taylor was selected by the Indianapolis Colts in the NFL draft. 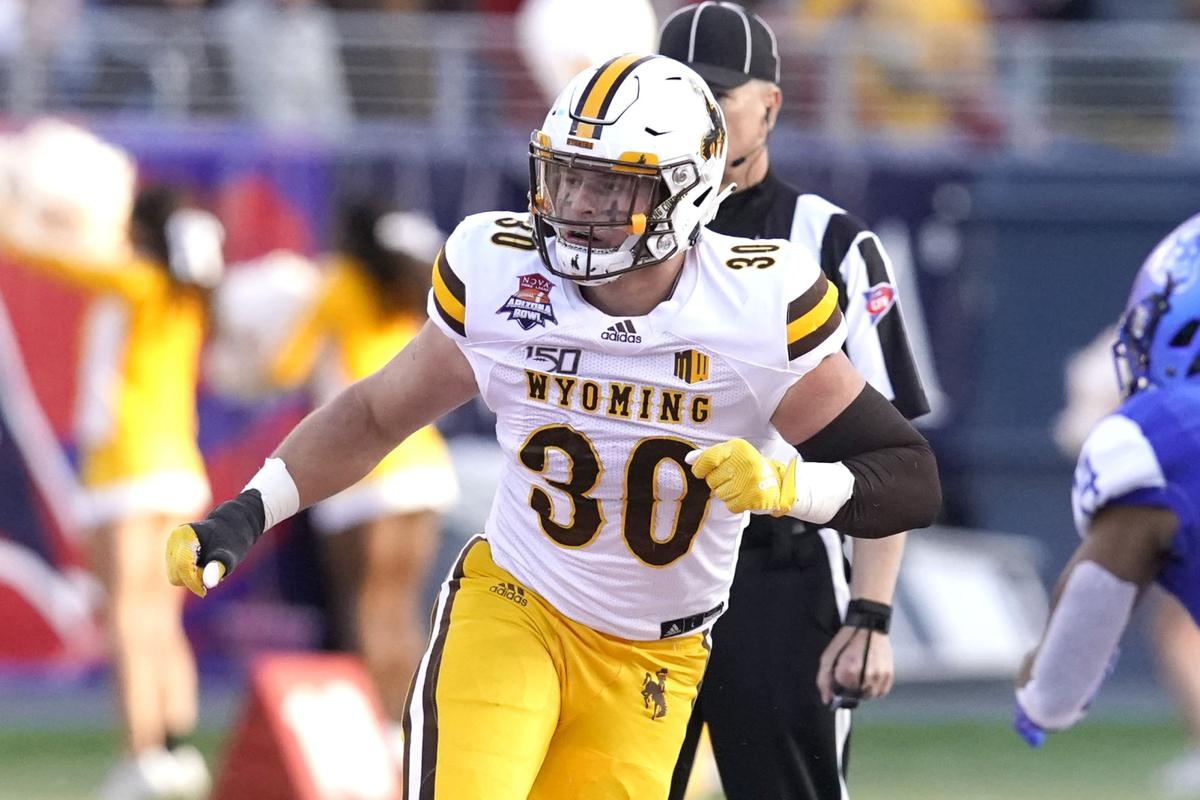 Former Wyoming linebacker Logan Wilson could start for the Bengals in Week 1. 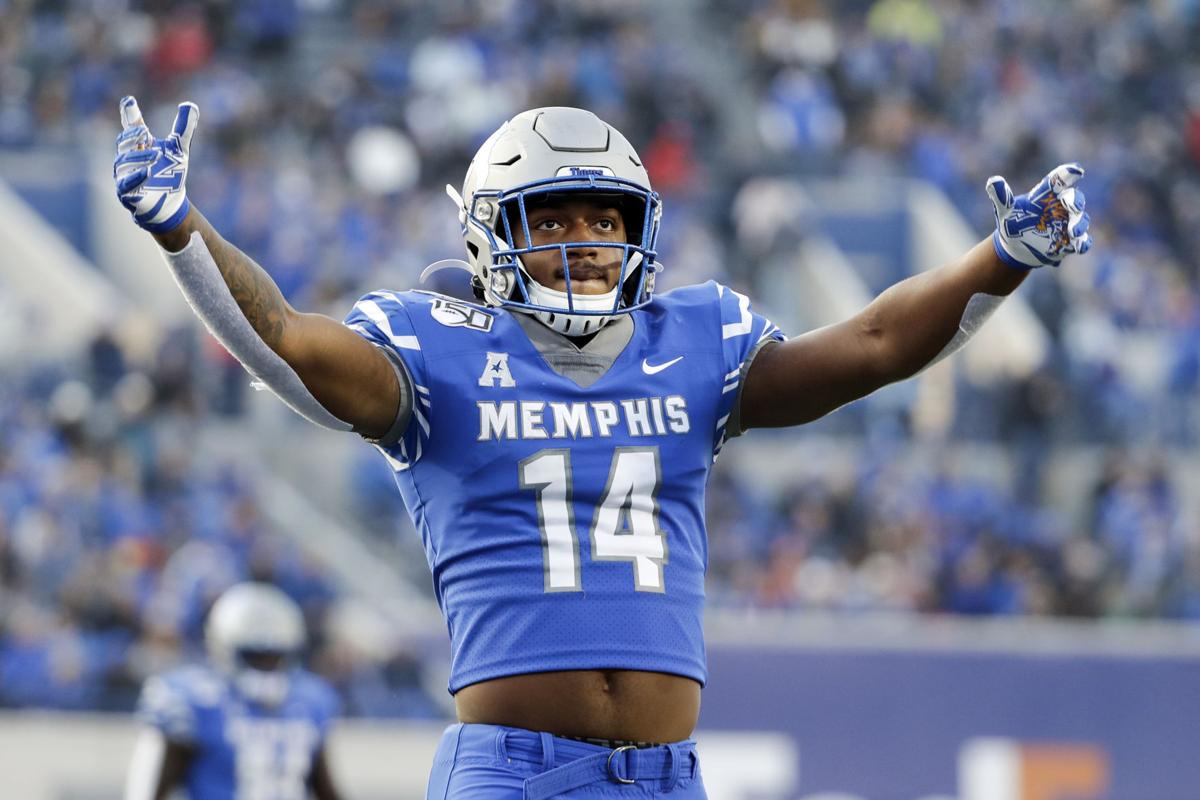 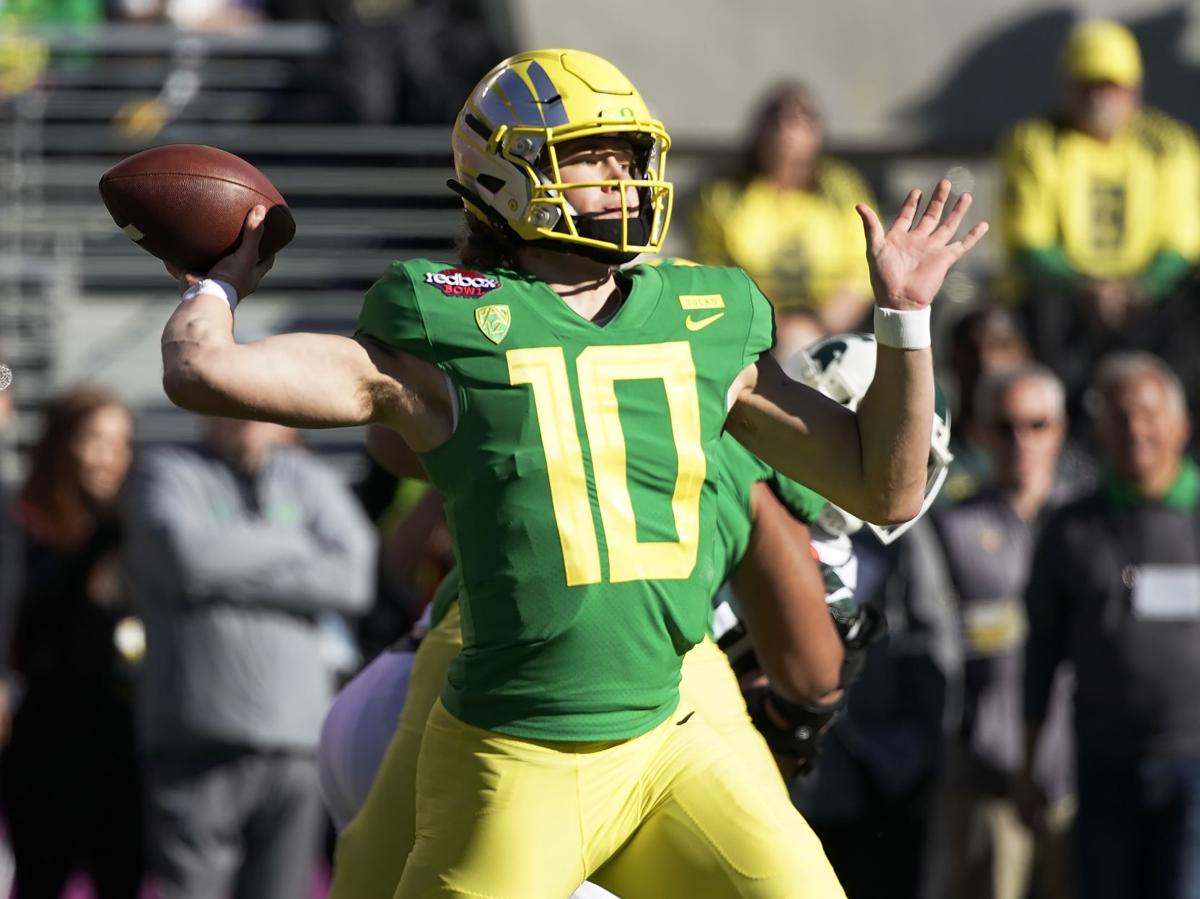 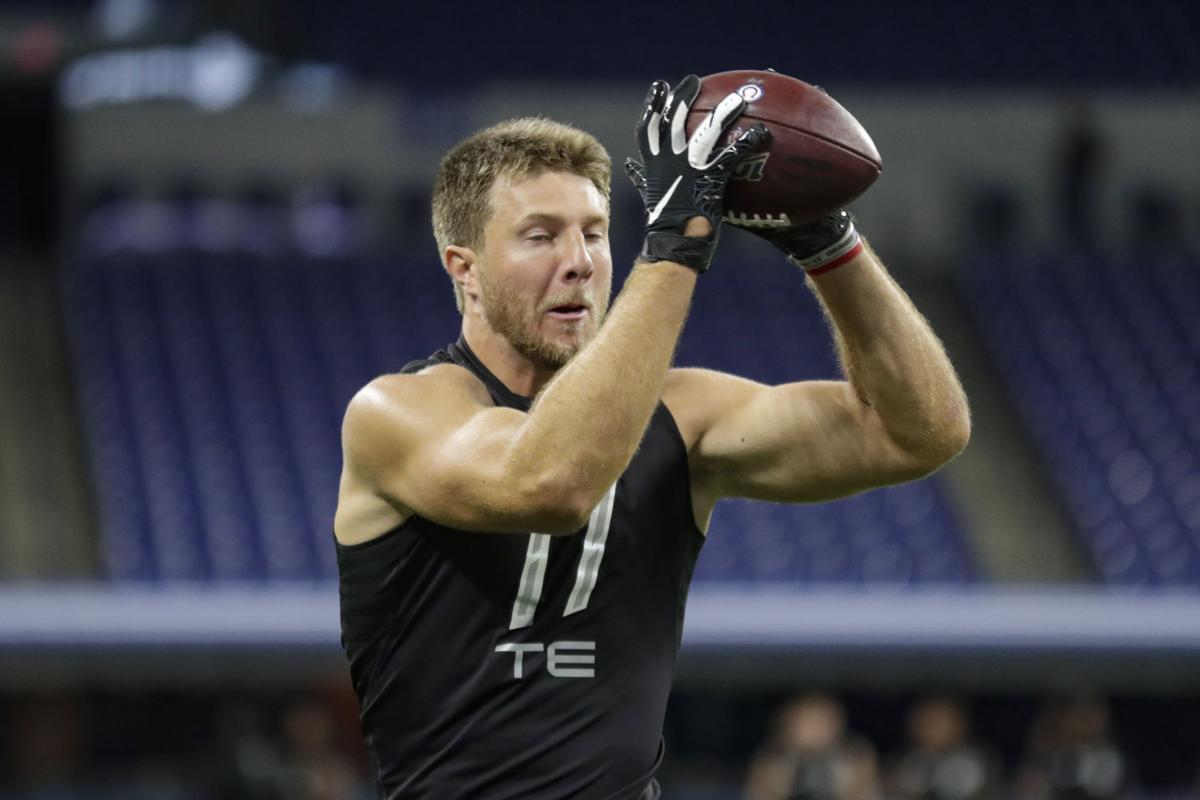 Former Dayton tight end Adam Trautman was drafted by the Saints. He is 6-foot-5 and 255 pounds. 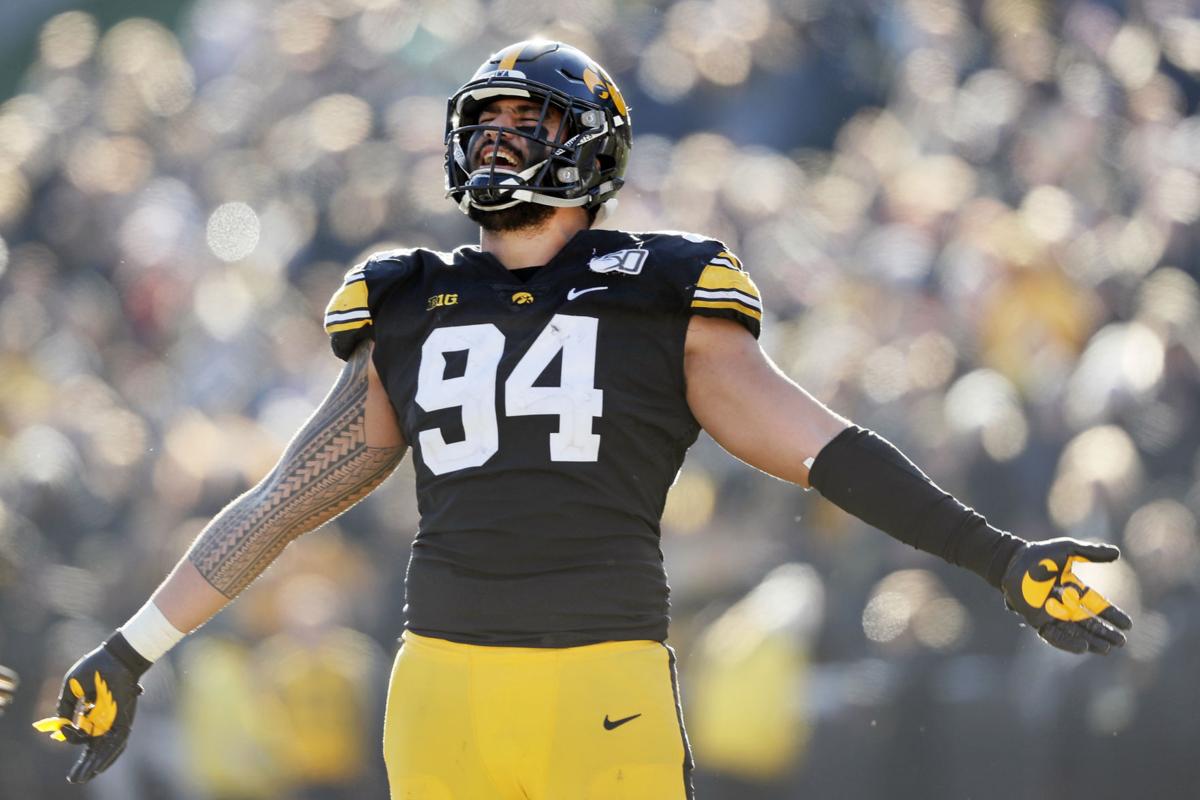 Iowa defensive end A.J. Epenesa will be eased into the lineup according to Bills coach Sean McDermott.

I spent the three-day weekend drafting rookies in my fantasy football dynasty league. You can use this as a mock if you have an all-rookie draft but remember that the teams are also drafting for need.

The owners in this league are very sharp and they are located all over the country. This list usually unearths a few sleepers throughout the season as you can see by these prior blog posts (2019, 2018, 2017 and 2016).

Although this league does not award a point per catch the run on receivers was real.

NOTE: I didn't have a first-round pick this year. Sadly, for me, I pick eighth in most rounds and I would have been able to snag Jeudy here if I would have kept my pick.

20. Logan Wilson, LB, Cincinnati (LB4) - MY PICK: I was happy to land Wilson here. I was afraid there was going to be a run on LBs, but the WR depth helped push Wilson to me. He could start Week 1.

23. Anthony McFarland, RB, Pittsburgh (RB7) - MY PICK: I might have overrated McFarland a bit based on my own eye test. He has been a player I've followed since he ran for 298 yards against Ohio State in 2018.

24. Antonio Gibson, RB, Washington (RB8) - MY PICK: Some have compared Gibson to Christian McCaffrey — just based on Ron Rivera as the coach. That is ridiculous. Gibson's production will likely land somewhere between Alvin Kamara and Tavon Austin in fantasy.

32. La'Mical Perine, RB, N.Y. Jets (RB11) - MY PICK: In one of Perine's early meetings with the New York media he really focused on his pass-catching and pass-blocking abilities. I don't expect much from him in his first season, but he's very self-aware as far as how to possibly get playing time as a rookie.

34. Justin Herbert, QB, L.A. Chargers (QB3) - MY PICK: If the Chargers want to compete in the AFC West over the next decade, or be the least bit relevant in LA, they are going to need to score points. I try to draft one QB each year and figured I couldn't wait until my next pick to get him.

44. Adam Trautman, TE, New Orleans (TE3) MY PICK: Really wanted Winfield Jr. to fall, but I'll happily settle for Trautman. The Saints traded four draft picks to move up and select him and he lined up all over the field in college at Dayton. It's a perfect fit on paper.

56. A.J. Epenesa, DE, Buffalo (DE4) - MY PICK: Easily worth the gamble of a fifth-round pick. Unlike most pass-rushers he plays the run well. His combine numbers tanked his stock and it could be fun watching to see if he responds.