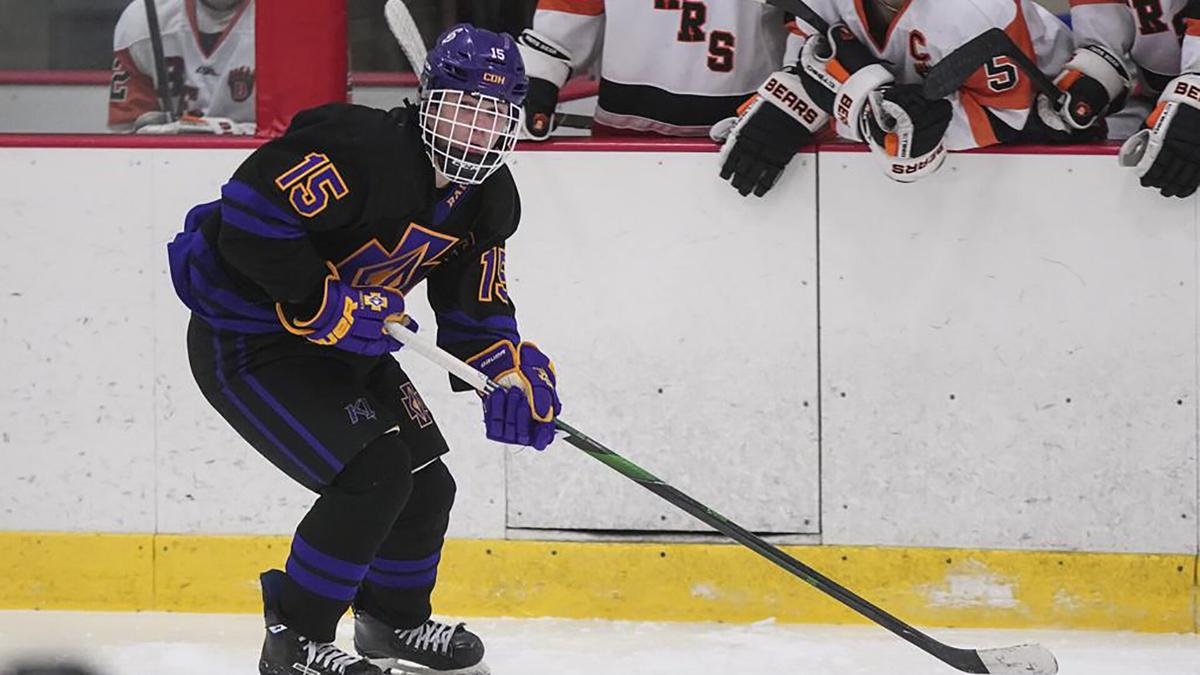 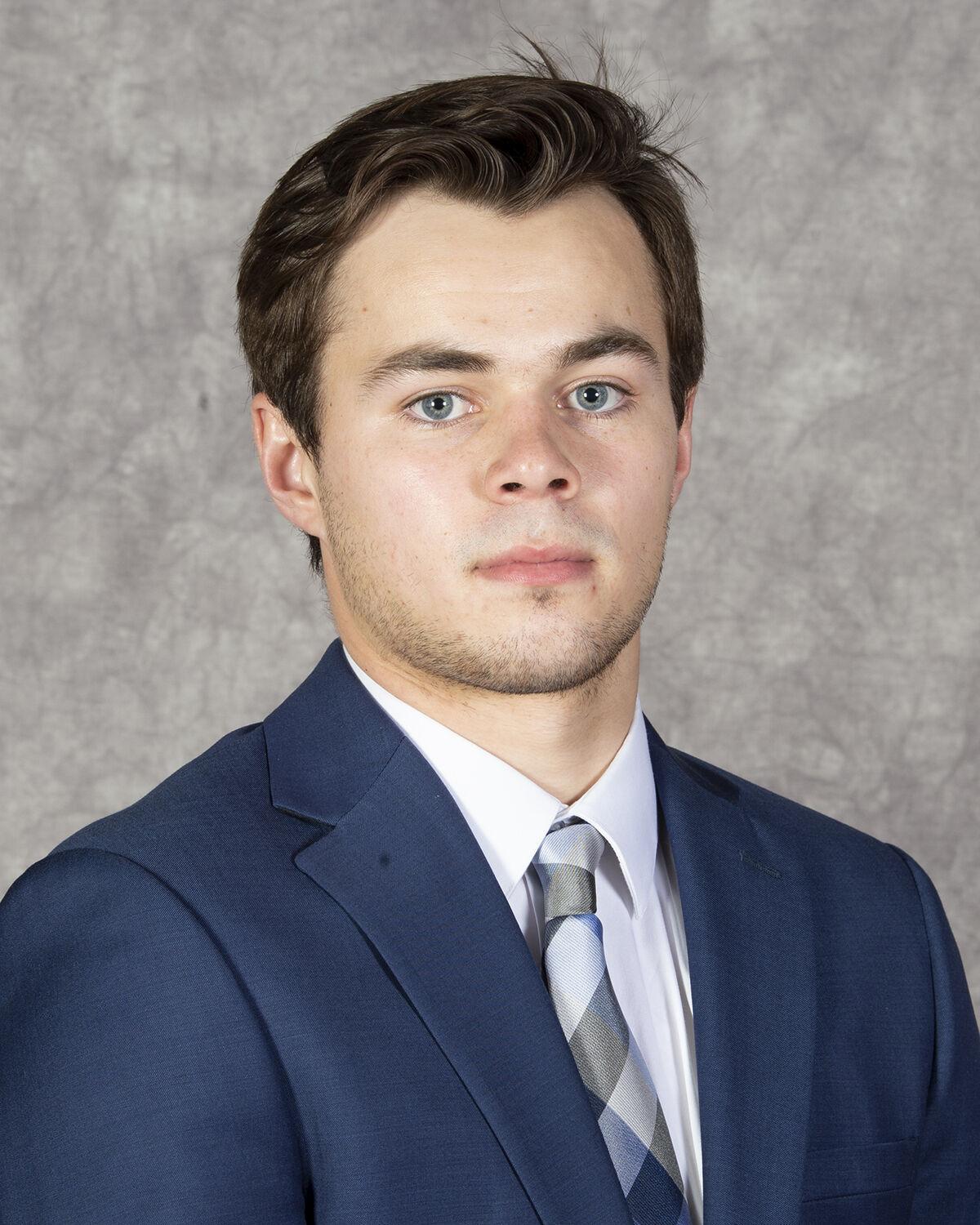 Colorado College will take whatever newcomer Matthew Gleason has to offer, as soon as he’s able to offer it.

There are high expectations and immediate needs for the 5-foot-8, 175-pound forward with the impressive resume.

“The bar is set pretty high,” Gleason, 19, said. “That’s kind of where it’s been my whole life and I wouldn’t want it any other way.

“I’m hoping to bring a little bit of everything to the table.”

The Tigers (3-11-2) have exited quarantine and are set to return to Baxter Arena in Omaha, Nebraska, where they opened the season in a “pod.” Gleason is allowed to suit up after joining the team in January. He hasn’t appeared in a game in more than a month.

“I’ve been counting down the days until I can start playing games,” Gleason said. “I’m ready to get in there and get my feet wet.”

Gleason led the team in scoring all four seasons at Cretin-Derham Hall in his native St. Paul, Minneosta. He captained the team he grew up watching and dreamed of playing for. He was a finalist for the Minnesota Mr. Hockey award in 2020 and named the Star Tribune’s Metro Player of the Year. Raiders coach Matt Funk told the paper Gleason was “a once-in-a-lifetime kid to coach.”

Gleason moved away from home for the first time and played 13 games with the USHL’s Chicago Steel, collecting three goals and three assists. He said the CC coaching staff spoke to him around Christmas about joining the team early, since this season wouldn’t count against his eligibility.

“I just thought it was an offer I couldn’t turn down,” Gleason said.

Joining a team midway through the year was weird. Gleason said that was a first for him and he was nervous.

“It’s hard coming into a locker room with a bunch of guys that have been together for so many months,” he said. “It’s for sure a process, but for the most part, it’s been going really well.”

Gleason said he’s been working with the power play. The future No. 15’s scoring prowess, vision and work ethic have been noted.

“I think he’s getting more and more confidence every day, which is great,” coach Mike Haviland said.

He was drawn to Colorado College’s scholastics and the new on-campus Robson Arena set to open next season. He won a peewee state championship with Robert Christy, who’s due to join the team soon. Ray Christy and Chase Foley, both CC freshmen, played for Gleason’s high school rival St. Thomas Academy.

Another reason was the coaching staff gave him license to be himself.

“They tell you the system, but then they also want you to play your game,” Gleason said. “They want you to come in and play the game that got you to the spot you’re at. I think that’s really important. I’m really grateful for that.”

Assistant R.J. Enga said the coaches went to watch the “top recruit” as often as they could.

“Let him know how important he was, because he is, and how much we wanted him,” Enga said. “I think that was a huge part of it.

“He’s an exceptional player. We’re definitely excited to have him.”

After calling the final stretch of the season a “new start” following a 10-day quarantine, Colorado College was handed its worst loss of the s…

The Colorado Springs Amateur Hockey Association usually hosts four winter tournaments, but this is the first one that’s gone forward during the pandemic. Tournament director Neesha Lenzini said 100 to 120 teams usually participate, but this year it’s just 63. None are international and most are from the western United States.