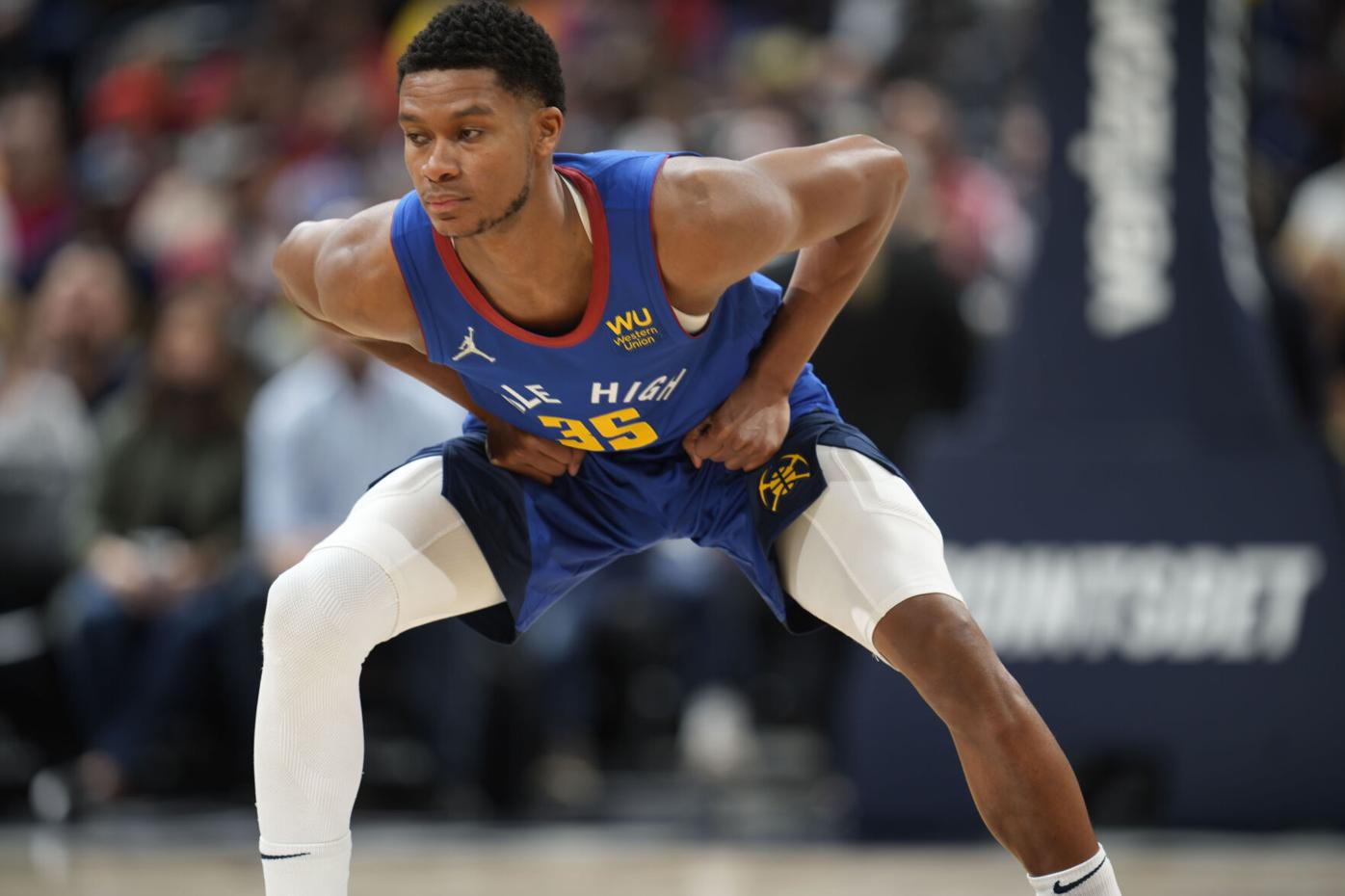 The injury bug took another bite out of the Denver Nuggets' rotation.

Reserve wing P.J. Dozier suffered a torn anterior cruciate ligament in his left knee in the first quarter of Tuesday's loss at Portland, the team announced Wednesday afternoon. Dozier is out "indefinitely," according to the team, but the typical timeline for surgery and recovery is 10 to 12 months.

Dozier was a valued member of Denver's bench unit and averaged 5.4 points, 3.5 rebounds and 1.6 assists in 18.9 minutes per game this season. Nuggets coach Michael Malone said after the Nuggets’ win over the Trail Blazers on Nov. 14 that he would have been comfortable inserting Dozier into the starting lineup as injuries built up on the wing, but the coach kept the third-year Nugget amongst the reserves where he was a stabilizing force. It also allowed Malone to limit Dozier’s minutes, so the versatile defender would be fresh if they needed him to close out games.

“I don’t want to run him into the ground,” Malone said roughly a week before Dozier’s injury. “He’s too valuable for us, and that also allows us – if we need to close with P.J., which we will at times – that he’s not playing 35 minutes a night.”

The Nuggets will have to dig deeper into the bench to replace Dozier’s minutes for what is expected to be a season-ending injury. Dozier joins Jamal Murray, who is still recovering after tearing his left ACL in April, Nikola Jokic (wrist), Michael Porter Jr. (back) and Bones Hyland (ankle) on the list of Nuggets dealing with injuries ahead of the Nuggets' next game Friday against the Milwaukee Bucks.