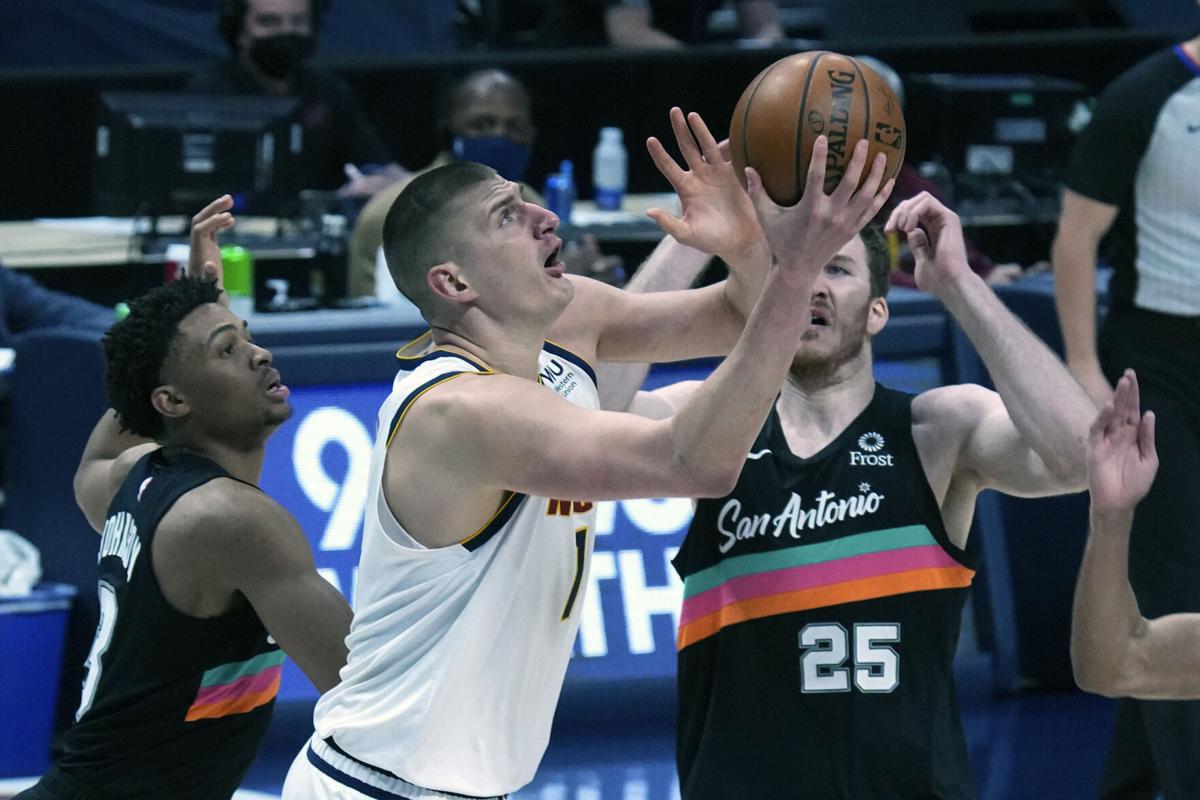 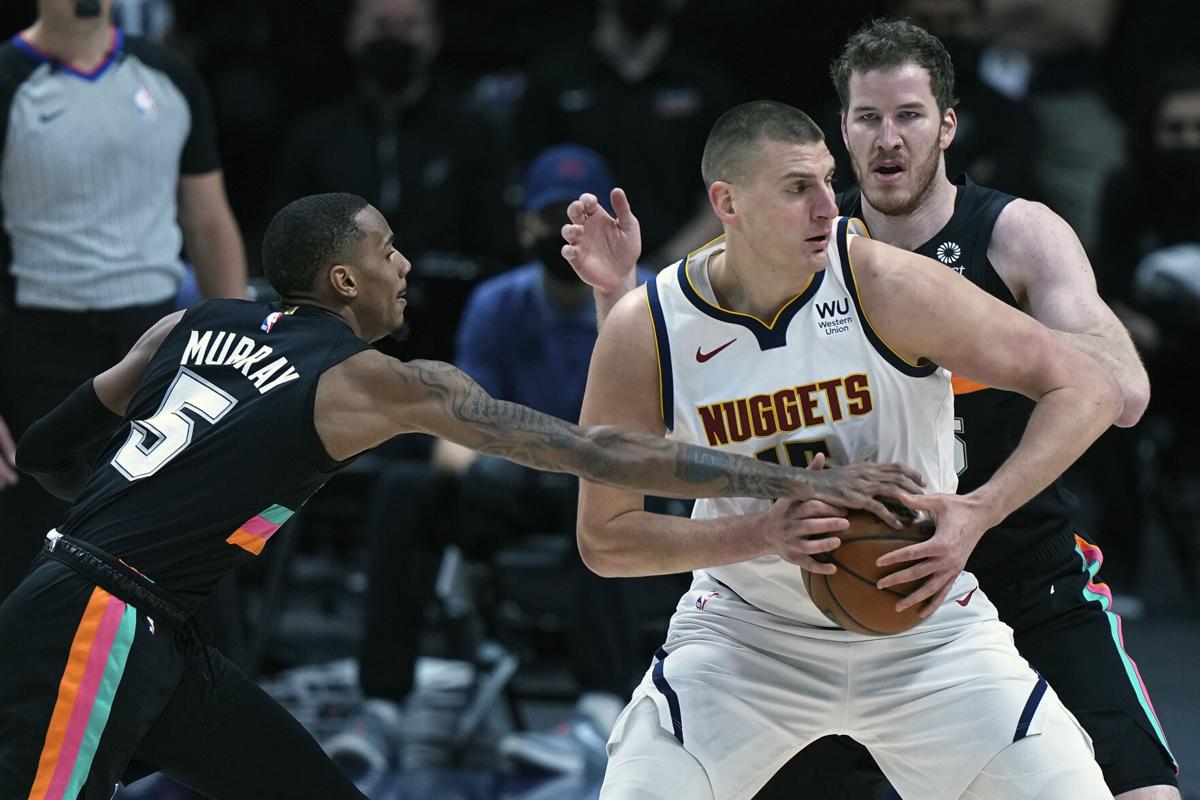 DENVER – The Nuggets started a different point guard for the third time in four days Wednesday against the San Antonio Spurs, but the result remained the same.

Jamal Murray, the usual starter, missed his second game with knee soreness. Monte Morris, the starter in Tuesday’s win over Detroit, moved back to the bench.

“It was Monte’s minute restriction,” Nuggets coach Michael Malone explained after the 106-96 win over the Spurs. “The way we played last game, his minutes were so choppy. It was just going to be easier for him to get into a better rhythm if he came off the bench and was able to play more extended minutes at one time.”

Facundo Campazzo slid into the starting five for the second time in his short NBA career and helped Denver extend its win streak to seven games.

“I tried to be focused and give my energy and tried to make good decisions on offense and defense. It’s something new for me, you know, being a starter,” Campazzo said.

“I think we are getting good energy, good chemistry with Aaron Gordon and JaVale (McGee). They are playing with a lot of energy. I think that helps us in every game.”

The Argentine rookie finished with six points, five rebounds and a couple of assists on consecutive possessions in 28 minutes of action. With the Nuggets up 13 in the fourth, Campazzo whipped a bounce pass to a cutting JaMychal Green for a dunk. The next possession it was McGee rolling to the hoop and catching another Campazzo feed for a dunk.

“He’s an amazing guard and he’s an amazing passer, also. I learned that today,” McGee said after scoring eight points and grabbing seven rebounds in 19 minutes of playing time. “I’ve seen it, obviously, but I haven’t really had the opportunity to be a part of it. Luckily, I was able to be a part of it today and be on the receiving end.”

The Nuggets were led by Nikola Jokic’s 25 points, 10 assists and nine rebounds, while Michael Porter Jr. finished with 18 points and 10 rebounds. Will Barton III was the only other Nugget in double figures with 14 points.

“We are playing really well,” Jokic said. “We have a really good group of guys who is trying to play for each other and trying to figure out stuff. I’m really happy with the group of guys that we have.”

White, a Denver native who played at UCCS and Colorado, helped the Spurs off to a fast start, scoring five quick points as the visitors led for a majority of the first quarter. The Nuggets went forward without their coach midway through the second quarter after Malone was quickly assessed two technical fouls for arguing on behalf of star center Nikola Jokic.

“That’s been brewing for awhile, and my job as a head coach is to fight (for) and protect all of my players,” Malone said. “Tonight, I did that.”

The Nuggets responded to take a 54-50 halftime lead. San Antonio scored the first 10 points of the third quarter and opened a double-digit lead before the Nuggets finally surged ahead for good. Gordon completed a three-point play off a Jokic assist before Morris hit consecutive shots late in the third to give the Nuggets a seven-point lead to start the fourth.

Denver would extend the lead to 20 in the fourth quarter, and the Nuggets closed the game with reserves Markus Howard, Vlatko Cancar, Gary Clark, Zeke Nnaji and Bol Bol on the court. Bol swatted a layup attempt, and Howard hit a step-back jumper after a series of crossovers to give the Ball Arena crowd one last thing to cheer about.

“Jamal didn’t play today and last night, so someone else needs to step up. And someone else is stepping up. Monte’s playing really good (off) the bench,” Jokic said.

“It was a really good game for us.”

It’s too early to say who the starting point guard will be when the Nuggets host the Spurs again on Friday, but Denver will look for the same result.

He gone! Credit Nuggets coach Michael Malone for getting ejected while standing up for Nikola Jokic | Paul Klee

DENVER — What do you get the big man who can do everything?