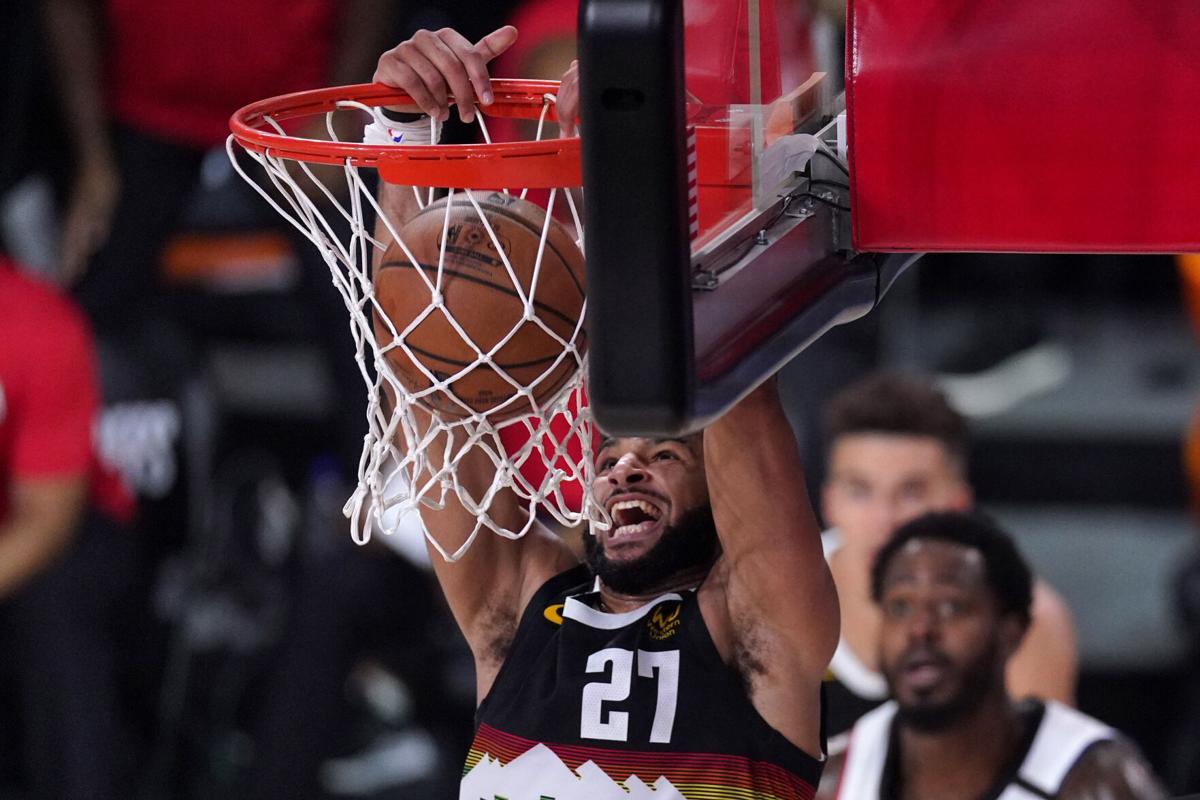 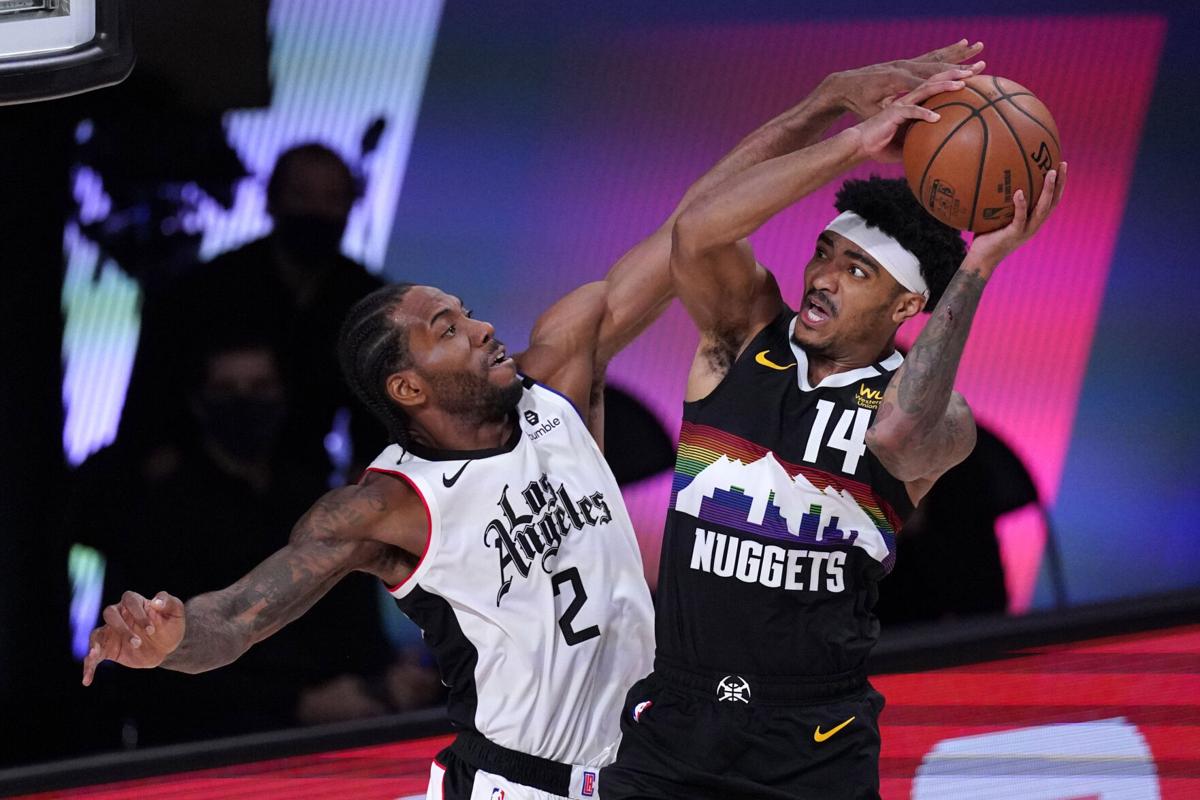 The puppies of the NBA Playoffs took another step toward shedding their cute and cuddly reputation.

The Denver Nuggets, the youngest team left in the NBA’s Lake Buena Vista, Fla., bubble, forced a Game 7 in their conference semifinal series against the Los Angeles Clippers with a 111-98 comeback win Sunday. It was their second consecutive win featuring at least a 16-point deficit while facing elimination.

“We got so many young guys and so many guys that can hoop, we just all haven’t figured it out yet,” said Jamal Murray, the Nuggets 23-year-old starting point guard. “That’s just the nature of our team. We could have a bad half, but we can come back just as quick. That’s what we’ve done game to game.”

That youth could have come in handy when the Nuggets lead guard hit the ground and had Paul George land on his midsection early in the third quarter. With Murray still on the floor, the Clippers used the man advantage, going up by 19 on George’s 3-pointer. From that point forward, the Nuggets won the third quarter 28-11, cutting the deficit to two, before a 34-19 advantage in the fourth helped the Nuggets pull away late.

When asked if that moment was similar to Paul Millsap standing up to the Clippers late in the second quarter, sparking the Game 5 comeback from 16 points down, Murray couldn’t answer.

“I have no clue. I was in too much pain to think about that,” he said. “I just thought my team played great. We couldn’t ask for a better game. I thought we moved the ball well, played defense, we were coming for each other. We all had that will to win and went out and showed it possession after possession.”

Murray didn’t indicate what specifically hurt after the game, but said he planned to be good to go for Game 7. He finished the game with 21 points, on 9-of-13 shooting, with five rebounds and as many assists. Nikola Jokic, the 25-year-old center the Nuggets believe is the best in the world, scored a game-high 34 points to go with 14 rebounds and seven assists. Gary Harris, 25, found his shot late and finished with 16 points, and 22-year-old rookie Michael Porter Jr. scored 13 points off the bench.

Jokic hit three of his four 3-pointers in the final 9 minutes, as the Nuggets stretched their lead from one point to double digits.

“To be honest, maybe this is going to sound funny or weird, but we don’t care. We’re just going to go there and have fun,” Jokic said.

George led the Clippers with 33 points, while Kawhi Leonard added 25, though a majority of their points came in the first half. The Nuggets' defensive effort in the crucial stretch was worthy of a tail wag.

“Just amazing. We had 11 straight stops at one point. Coming into this round, they’re the No. 1 offense in the playoffs, so I’m running out of adjectives, superlatives, whatever you want to call it to speak on our team because that is a tough, resilient group of you know what,” Nuggets coach Michael Malone said, presumably thinking of a word a bit more mature than puppy. “I love our team. I love our toughness.”

The Nuggets will have another shot to erase a 3-1 series lead in Game 7 on Tuesday. With a win, they’ll keep their championship hopes alive, advance to face the Los Angeles Lakers and hopefully move past the puppy perception.

“We started off training camp back in September in Colorado Springs, talking about winning a championship, and we still have those same goals. ... We’ve always felt that we were good enough. No one else does, but we don’t listen to noise,” Malone said. “We’ve always had this internal belief in ourselves and our collective group that we’re good enough to win a championship. We find it funny that the narrative is ‘Oh, the Nuggets are a cute team, what a good story.’”

Michael Porter Jr. gave them something else to talk about after Game 5.