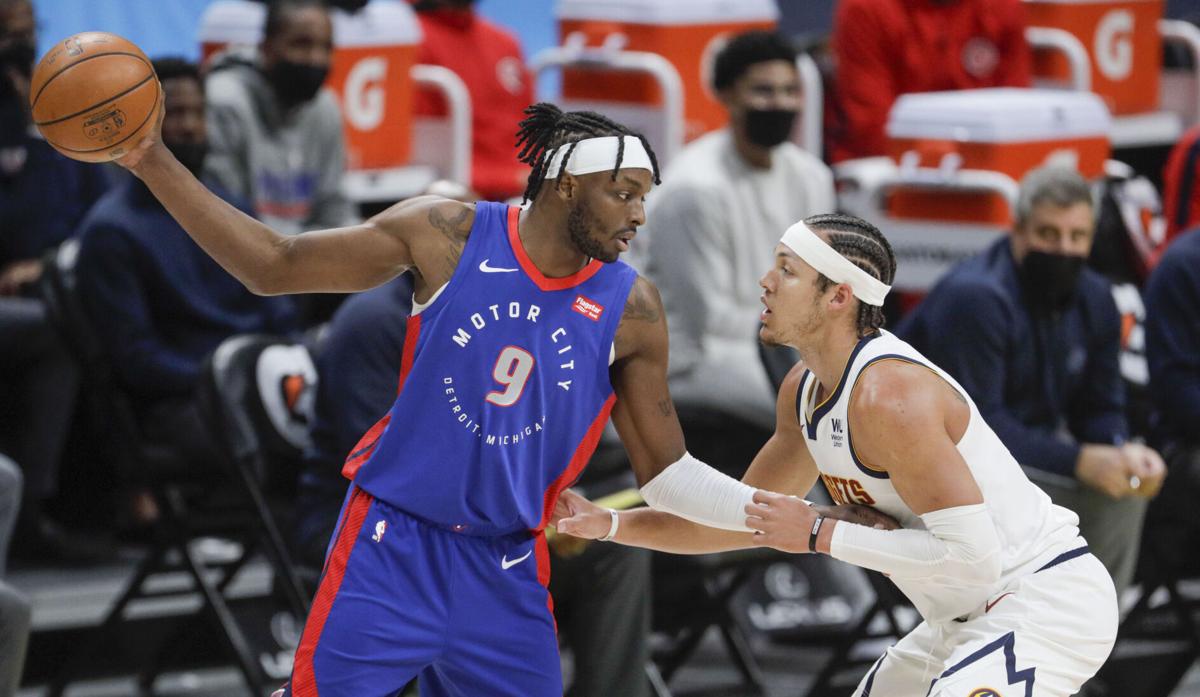 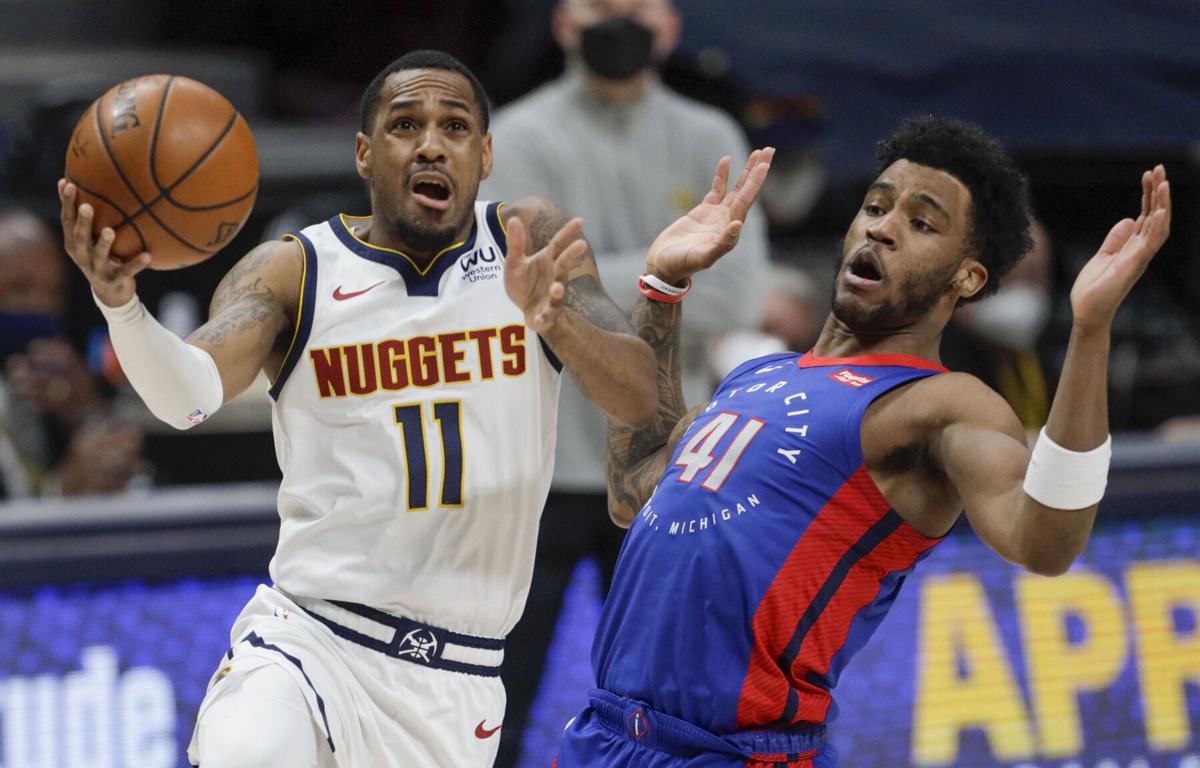 DENVER – The Nuggets showed Jerami Grant and Mason Plumlee what they are missing out on in Tuesday’s 134-119 win over Detroit at Ball Arena.

Grant and Plumlee played their first game in Denver after signing with the rebuilding Pistons as free agents in the offseason. What they saw was a series of easy shots for just about every player in a Nuggets uniform and a season high in points, as Denver won its sixth straight.

With all that offense appeared to come a lack of focus on the other end. Malone lamented Detroit’s 15 3-pointers and 54.3 field-goal percentage. The Pistons scored 30 or more points in every quarter but the second, a quarter Denver won 37-24.

Nikola Jokic went 13 of 16 from the field, finishing with 27 points, and set up a handful or easy buckets for others with 11 assists. He added eight rebounds on a night when he was able to watch the fourth quarter from the bench.

“When we’re at our best, we’re defending, we’re rebounding and we’re running,” Michael Porter Jr. said. “We’re playing unselfish, and, obviously, we’re running through Jok(ic). We let him make plays and be the MVP player he is and all of us just be ready to come alongside of him and do our jobs, but we’ve all got to be clicking, playing confident.”

“Mike is shooting the ball really well. He was aggressive,” Jokic said before moving to Barton and the rest of his teammates. “Thrill was really good. From the bench, I think everybody stepped up a little bit. We were just playing really good basketball.”

Monte Morris (5 for 8) and Aaron Gordon (2 for 4) added 10 and nine points, respectively, and helped the Nuggets’ starters combine to shoot 68.3 percent from the field. Morris replaced Jamal Murray in the starting lineup after Murray was ruled out with knee soreness in the hour leading up to the game.

Paul Millsap led the bench unit with 12 points. After nine Nuggets scored in the first quarter, Zeke Nnaji and Vlatko Cancar scored in the final minutes to give the Nuggets 11 scorers for the game.

“We got so many guys that can play,” Barton said. “Only good things can happen as long as we play hard and stay together. I think that’s what you’re seeing.”

Grant got the Pistons off to a fast start, scoring 16 of his game-high 29 points in the first quarter, but the Nuggets would close the quarter on a 9-0 run and score the first five points of the second to open a 12-point lead. It was a rare stretch that left Malone pleased with his team’s defensive effort.

“It always starts with the defense. When you’re getting stops, that allows you to get out and run and attack before they get set,” Malone said. “That second quarter was probably the only quarter where we defended tonight.”

“I’m happy for those dudes, and I’m just hoping they’re happy, too,” Porter said. “It was good to see them.”

The Nuggets would go on to lead by as many as 28 points before Detroit narrowed the final margin thanks to an eight-point edge in the fourth quarter when Jokic and other Nuggets had concluded their nights.

The Nuggets will look to extend their win streak to seven games and put forward a better defensive effort when San Antonio visits Ball Arena on Wednesday.

“Our offense played at a high level. Our defense was poor,” Malone said of Tuesday before looking ahead. “We’re going to have to defend a hell of a lot better tomorrow night.”