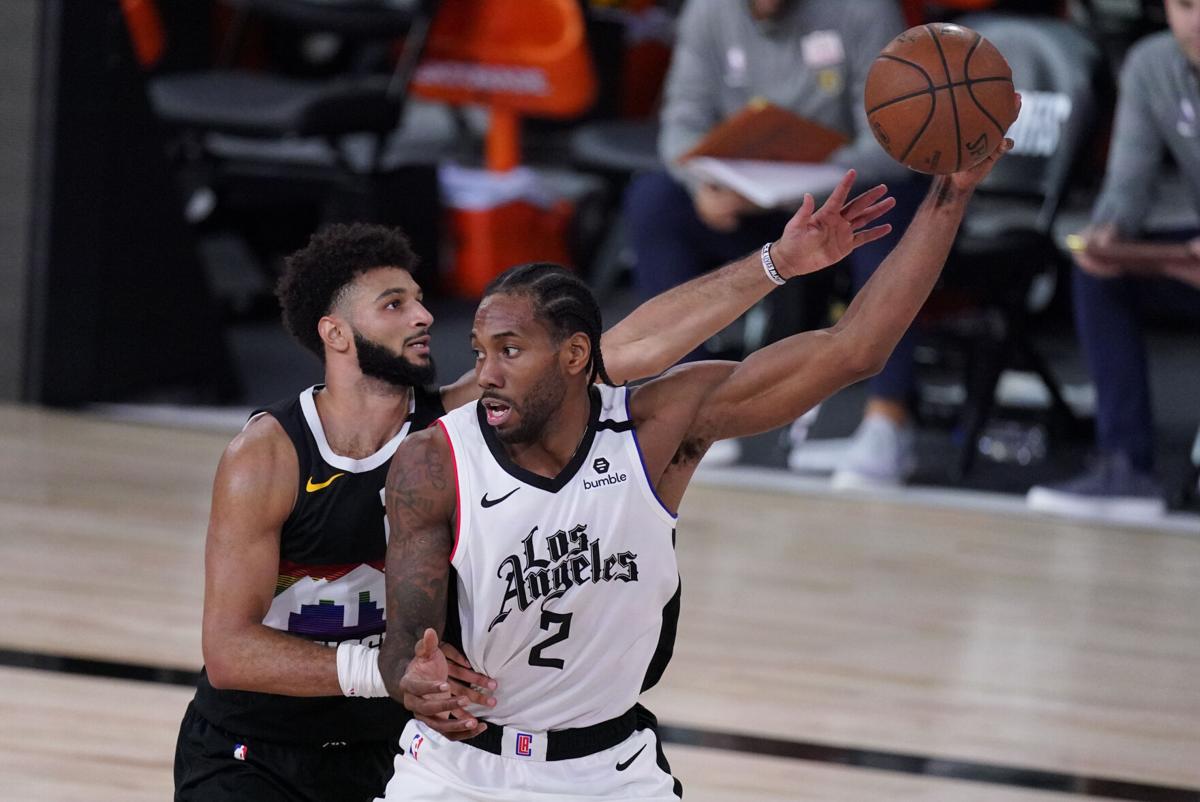 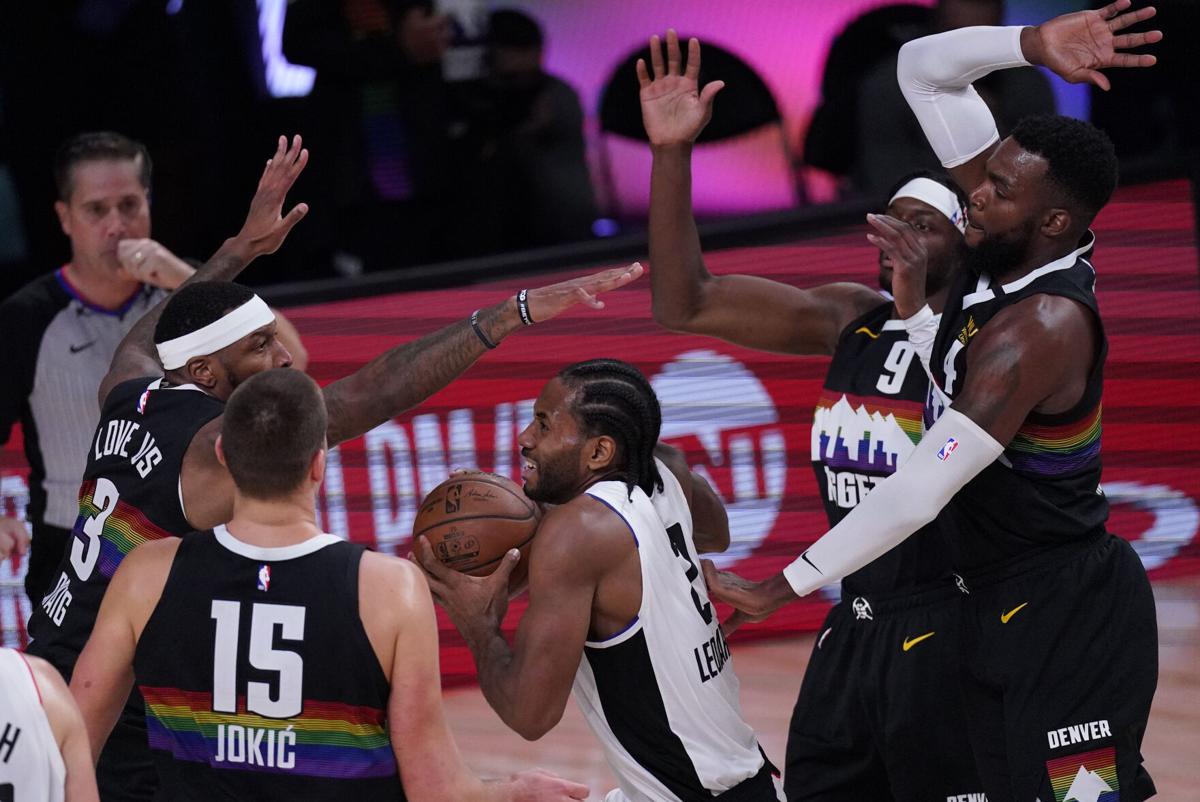 The Denver Nuggets will need to make history a second time to keep their season alive.

After becoming the 12th team to come back and win a series after facing a 3-1 deficit against the Utah Jazz in the first round, the Nuggets will need to become the 13th team to do so after falling to the Los Angeles Clippers 96-85 on Wednesday. The Nuggets’ offensive output was the second-lowest total this postseason with the exception coming in the 80-78 win over the Jazz in Game 7.

“We’re too good of a team to be scoring that few points,” Michael Porter Jr. said. “We feel like the last couple of games, we’ve just been beating ourselves.”

Defense gave the Nuggets a chance, but Patrick Beverley, Paul George and Kawhi Leonard continued to make things difficult on Jamal Murray, the Nuggets’ offensive leader in the first round.

Nikola Jokic was the Nuggets’ only consistent source of offense early and led Denver with 26 points and 11 rebounds.

All but 4.6 seconds of the first quarter had passed by time a Nuggets player other than Jokic hit a shot from the field. Porter’s layup late in the quarter cut the Clippers' lead to 26-12 to start the second quarter, after Los Angeles led by as many as 17 in the opening 12 minutes.

The Nuggets fought back to tie the game at 48 early in the third quarter. Leonard led Los Angeles’ answer, a 15-5 run that put the No. 2 seed back up by double digits.

Murray added 18 points for the Nuggets, while Porter added 15 off the bench, all of which came in the first half. The promising rookie said Los Angeles didn’t change anything, but he only got two shots off in the second half.

“I just think to beat that team, we got to get more players involved,” Porter said. “We got to move the ball a little bit better. We can’t be predictable against that team.”

The Nuggets will need to win Game 5 on Friday to extend their season in Lake Buena Vista, Fla., a situation they’ve faced once before. Denver's coach is keeping the same approach.

“This is a different opponent obviously — a very talented, deep team — but I think we do have confidence in being a resilient group and being a team that when everyone else has written us off, we have found a way.”