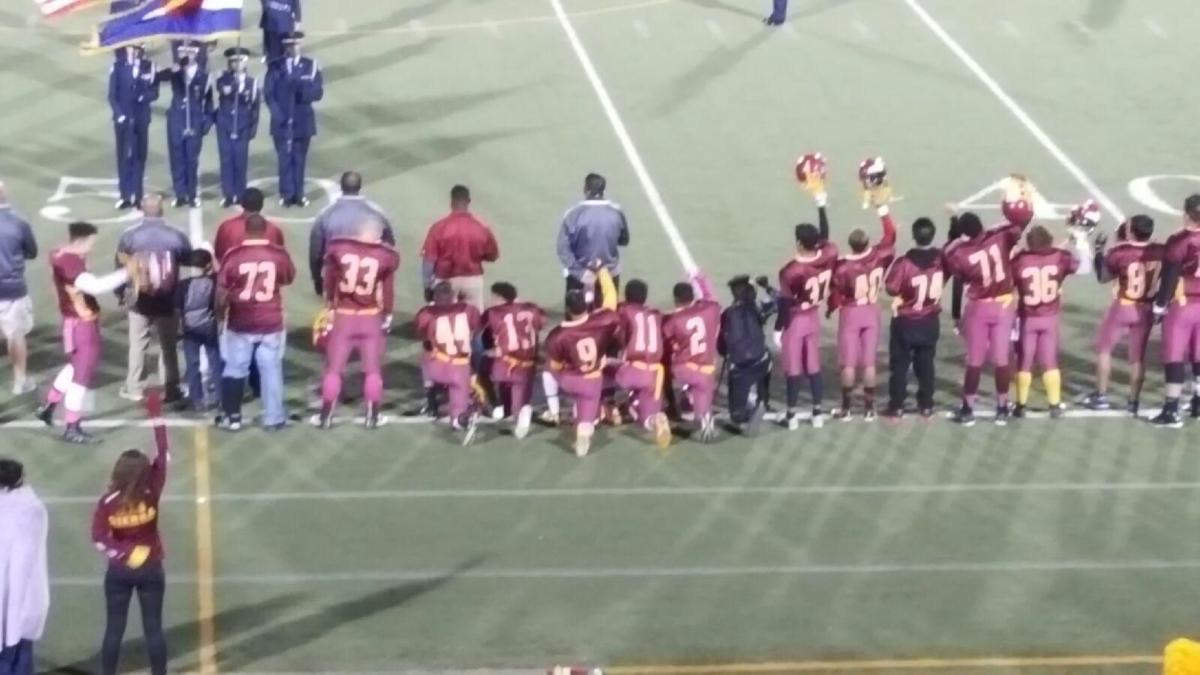 Five Sierra High football players rested on one knee during the anthem on Friday night, October 7, 2016 at Memorial Stadium. Photo by Scott Kaniewski, The Gazette 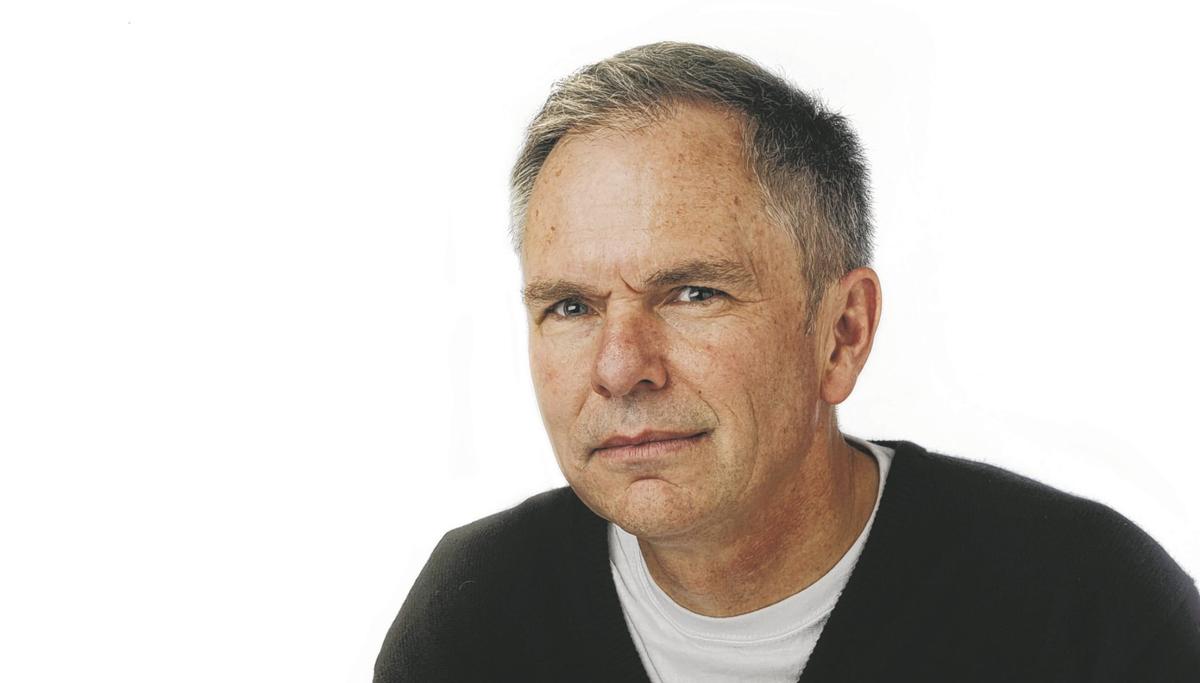 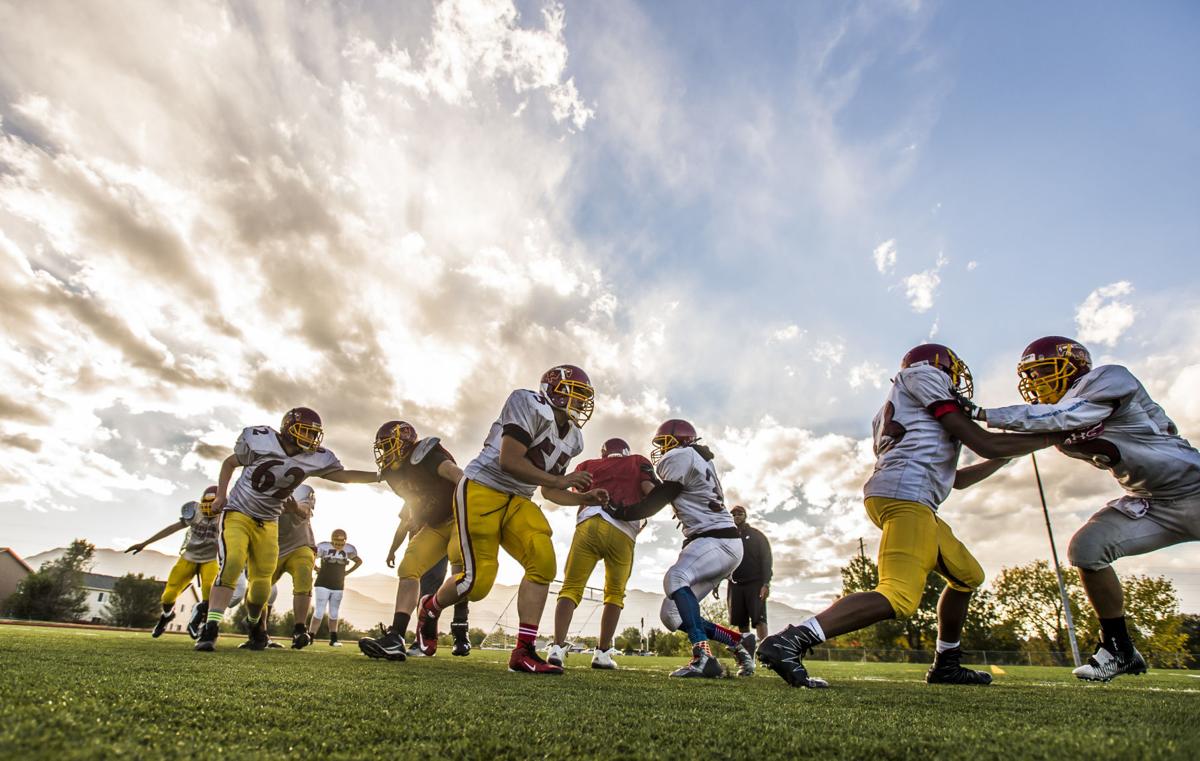 Five Sierra High football players rested on one knee during the anthem on Friday night, October 7, 2016 at Memorial Stadium. Photo by Scott Kaniewski, The Gazette

Most of us stand together for the national anthem.

For a few minutes, we listen to an 19th-century song, discard our differences and celebrate what unites us. It's a powerful, and fragile, moment.

Colin Kaepernick, the 49ers second-string quarterback, took a bold stand when he began kneeling in September during the anthem. You can doubt his wisdom and his motives. You can't doubt how much he's altered America.

Most of us still stand, but the universal unity is gone. Perhaps kneeling during the anthem is a meaningful fad that will depart as quickly as it arrived. Or, perhaps, kneeling will remain as a reminder of the promises our country has failed to keep.

Kneeling has arrived in Colorado Springs. On Friday night at Memorial Stadium, five Sierra High football players rested on one knee during the anthem, a few yards away from the American flag. I planned to talk with the players at practice Monday, but was told by Sierra coach Shane Rowland that District 2 policy prohibited the interviews. I called District 2 several times. An explanation was promised, but an explanation never was given.

The five players were trying to express something, but D-2 prohibited them from explaining their frustration. Why did they kneel? We don't know. D-2 officials created a needless mystery.

And that's too bad. Kneeling during the anthem has infuriated, baffled and inspired Americans. It's started an intense national conversation, which is what Kaepernick had in mind when he started his protest. I wish the Sierra players could have a voice in the conversation.

It is an intense conversation. Supreme Court justice Ruth Bader Ginsburg recently attacked those who rest on one knee.

This is a typical response. I've talked and exchanged e-mails and Facebook messages with dozens of friends and family members and strangers about kneeling during the anthem. Everyone had strong views. Some applaud the kneelers. Some tolerate the kneelers because they recognize the right to protest, even if they don't agree with the form of protest. And some despise the kneelers, proclaiming they should find residence in a new country.

There is immense value in this moment, if you can put aside your frustration and listen.

"I am not going to stand up to show pride in a flag for a country that oppresses black people and people of color," Kaepernick told NFL.com in August. "To me, this is bigger than football."

He's right, of course. This is so much bigger than football.

ESPN's Trent Dilfer kept saying Kaepernick needed to do what was best for his team and stand up and shut up. Dilfer was clueless about the bigger picture. Kaepernick, right or wrong, is practicing his own brand of patriotism.

Best for his team?

Kaepernick is concerned about what's best for his country. Sierra players joined his protest on Friday night. More, maybe many more, will join the crusade in the coming weeks.

I realize many of you, maybe most of you, wish all this kneeling would depart our lives. I totally understand. I already miss the days when we stood as one, celebrating all that binds us together even as we ignored, just for a moment, all of our troubles.