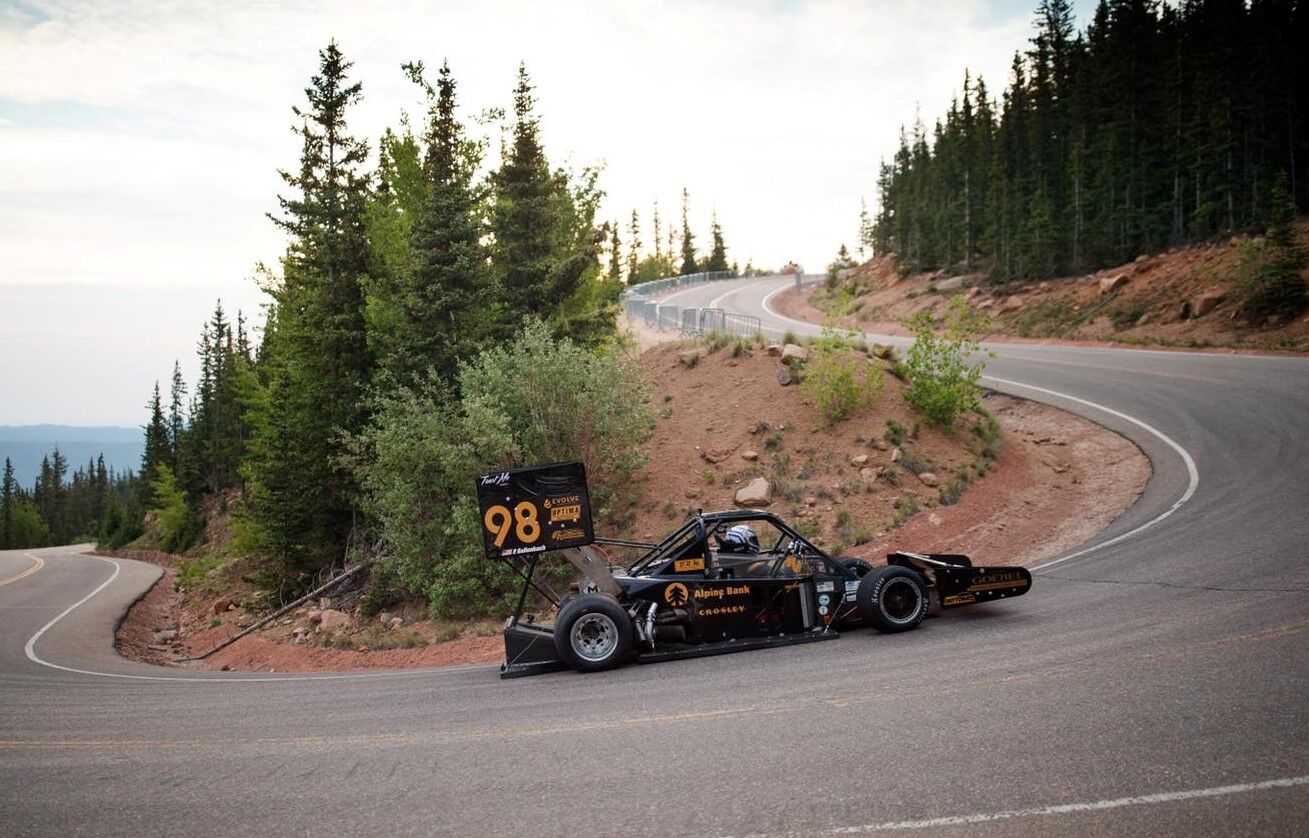 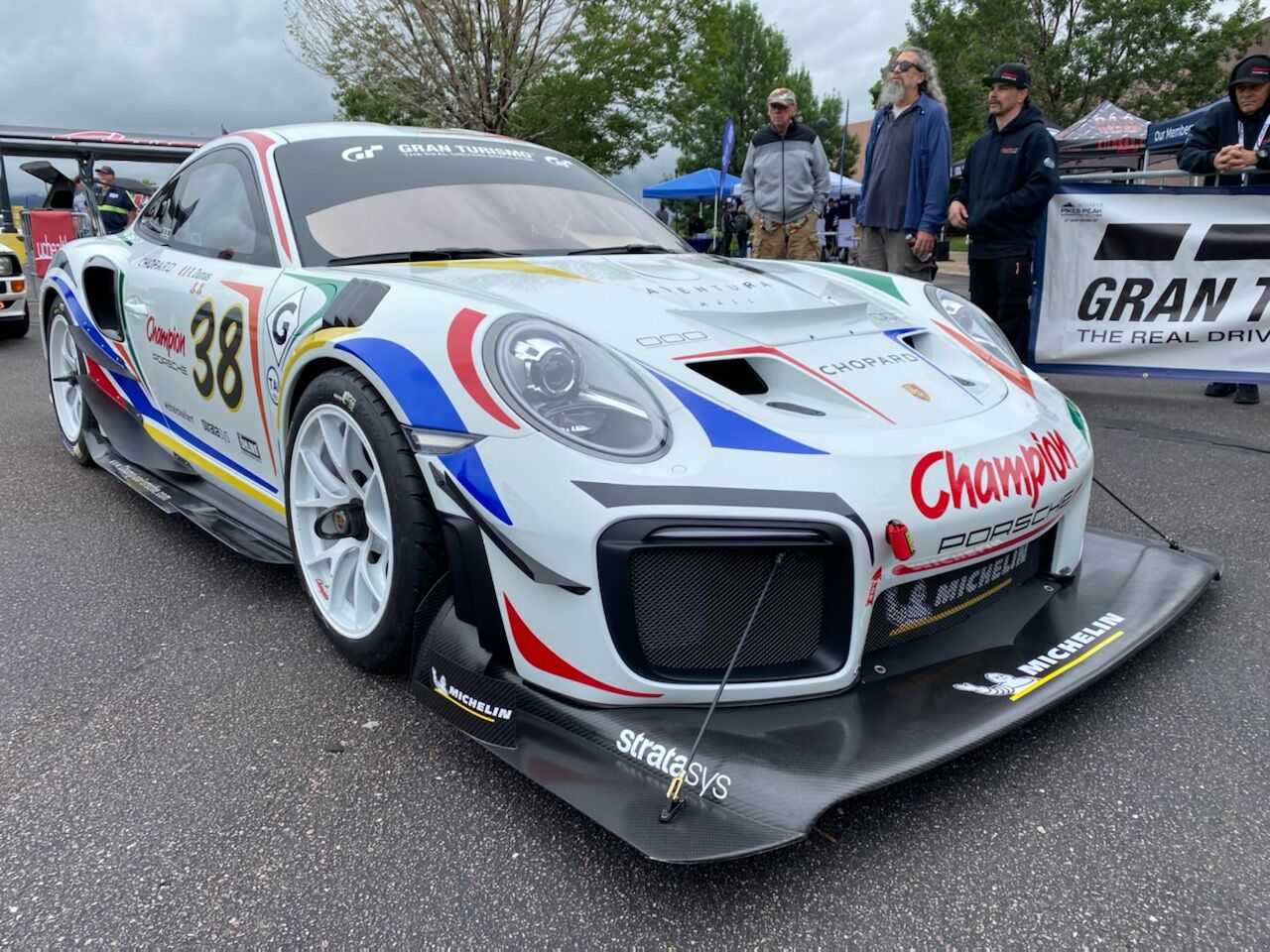 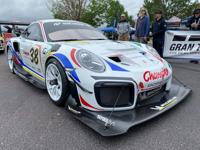 The Race to the Clouds features many familiar faces and several former Kings of the Mountain. Among them is three-time overall winner Paul Dallenbach, a resident of Basalt, who recorded the fastest qualifying time and setting a new record in the process.

Dallenbach’s time of 3 minutes, 52.497 seconds in his No. 98 2006 Dallenbach Special eclipsed the former qualifying record by .363 seconds to top all 55 competitors.

It is the same car his father, Clint, drove last year to win the race, claiming his first King of the Mountain title.

Both Dallenbach and Codie Vahsholtz are competing in the Open Wheel Division.

Millen, a former two-time King of the Mountain, is driving a 2021 Bentley Continental GT3 that has captured the fancy of competitors and race fans.

“We couldn’t be more excited about this group,” said Hill Climb executive director Megan Leatham. “They represent the best of the best.

“Every year we plan to welcome 15 new members, and as our 100th running approaches, we will integrate the Fast 15 competitors and their vehicles into several planned activities.”

“We don’t have anything planned yet, but we’re working on a few things that will really make it a special event,” said Haight, the Hill Climb’s media coordinator.

The Hill Climb is scheduled to begin at 7:30 a.m. beginning at Mile Marker 7. It is a timed event with driver’s speeding up the mountain one at a time.

Haight said that between 3,500-4,000 ticketed spectators will be in attendance, and that between 7,500-8,000 people in all will be on the mountain, including crew and media.

The car chosen to lead the drivers back down the course in what is known as the Parade of Champions is the BMW M3 Competition. It will be driven by Matt Mullins.

Mullins is the Chief Driving Instructor for the Performance Centers in the US and has been with the BMW Performance Driving School since 2001. He has raced professionally in the NASCAR Camping World Truck Series, ARCA Stock Car Series, Continental Tire Challenge Sports Car Series, Formula Mazda, Karts and more.

The first Hill Climb was held in 1916 when Spencer Penrose, invited competitors to compete in an event to show off his Pikes Peak Highway that was completed the year before.

Paul Dallenbach was a 14-year-old spectator at his first Broadmoor Pikes Peak International Hill Climb in 1981. He was enamored with the event…