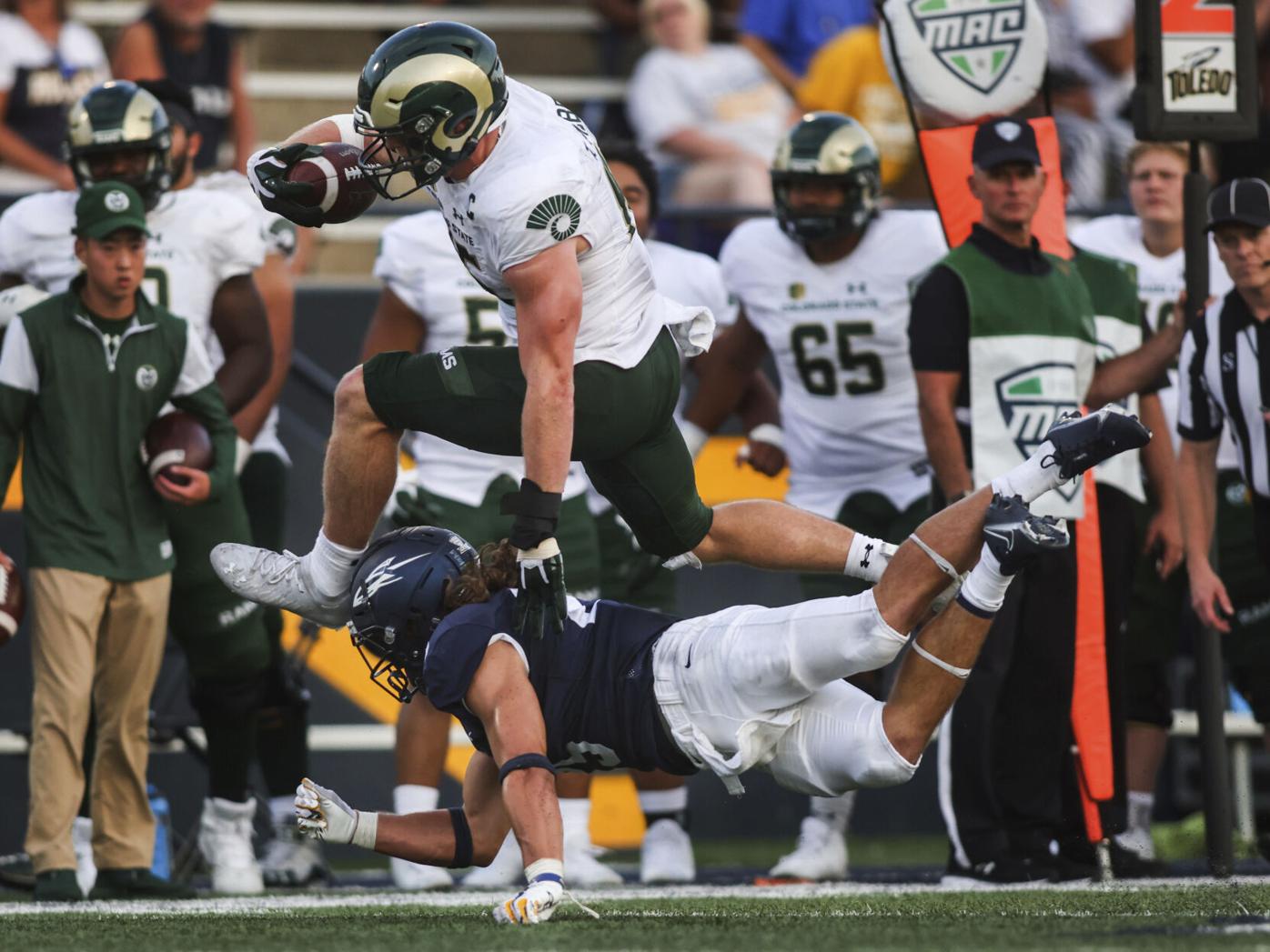 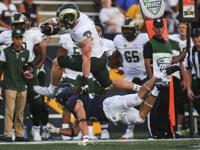 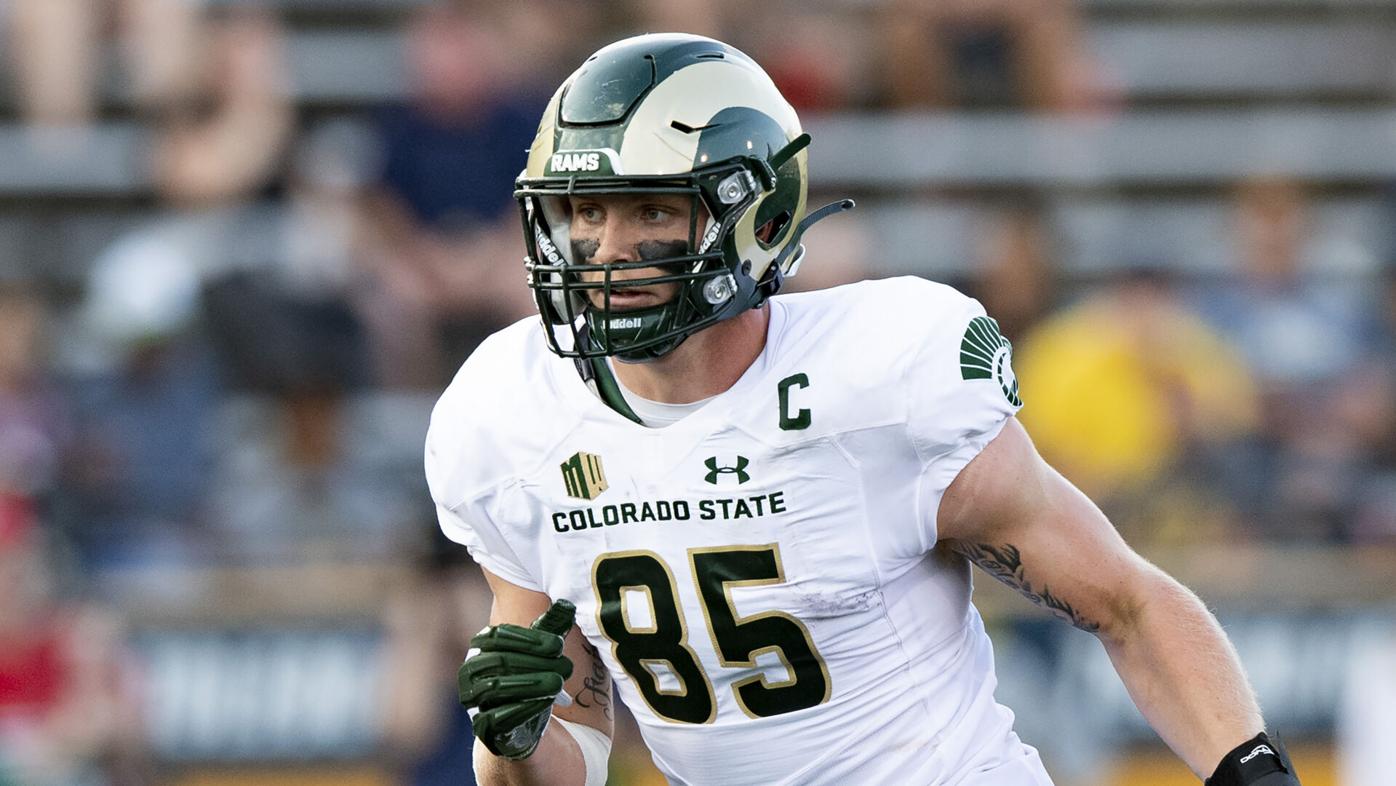 Colorado State coach Steve Addazio said before the start of the season that Trey McBride is “the best tight end in college football.”

The senior was already considered an NFL draft prospect for his blocking skills. He decided to return for one more year and is showing what he can do in the passing game. After three games McBride has amassed over 100 receiving yards each time, which is more than his previous three years combined. He also leads the country among tight ends with 30 receptions and 339 yards.

The Rams conclude the non-conference slate on the road Saturday against No. 5 Iowa, a program known for churning out pro-caliber tight ends. McBride’s production has earned high praise from Hawkeyes coach Kirk Ferentz, who called him, “as good a tight end as there is in the country.”

Since taking over as coach in 1999, Ferentz’s Hawkeyes produced many professional tight ends from Dallas Clark to George Kittle to Denver Broncos' Noah Fant.

“If you think about the NFL game, if you got one, it's really an advantage because they're tough to match up on,” Ferentz said, “especially if they can block a little bit.”

At the same time, David Bailey’s touches doubled between the Vanderbilt game and Toledo game, where the senior carried the ball 30 times for 132 yards.

Addazio is in the process of installing Iowa’s style of play at CSU. Through his coaching career, Addazio’s offense has led to numerous running backs smashing records on their way to the NFL. Bernard Pierce set the career and season rushing touchdown record at Temple in 2011, Andre Williams broke the season rushing record at Boston College in 2013 and AJ Dillion followed up by setting the career rushing record there in 2019.

“That’s their style,” Addazio said during his weekly press conference. “I know this style. I’ve been in this style. I get it. It’s play great defense, it’s running the football, be good in special teams, be physical, tough; I read this book.”

So far this season, the Rams’ offense has out-gained the Hawkeyes in total yards per game 409-298. Unlike the Rams, the Iowa defense allows only 10 points per game, which is fourth lowest in the nation.

They’re the No. 5 team in the country and they’re averaging under 300 yards a game,” Addazio said. “That tells you all you need to know. They’re playing elite defense and they play a clean game of football on offense.”

Similar to Toledo, Iowa is given a 96.2 chance of victory by ESPN's Football Power Index.