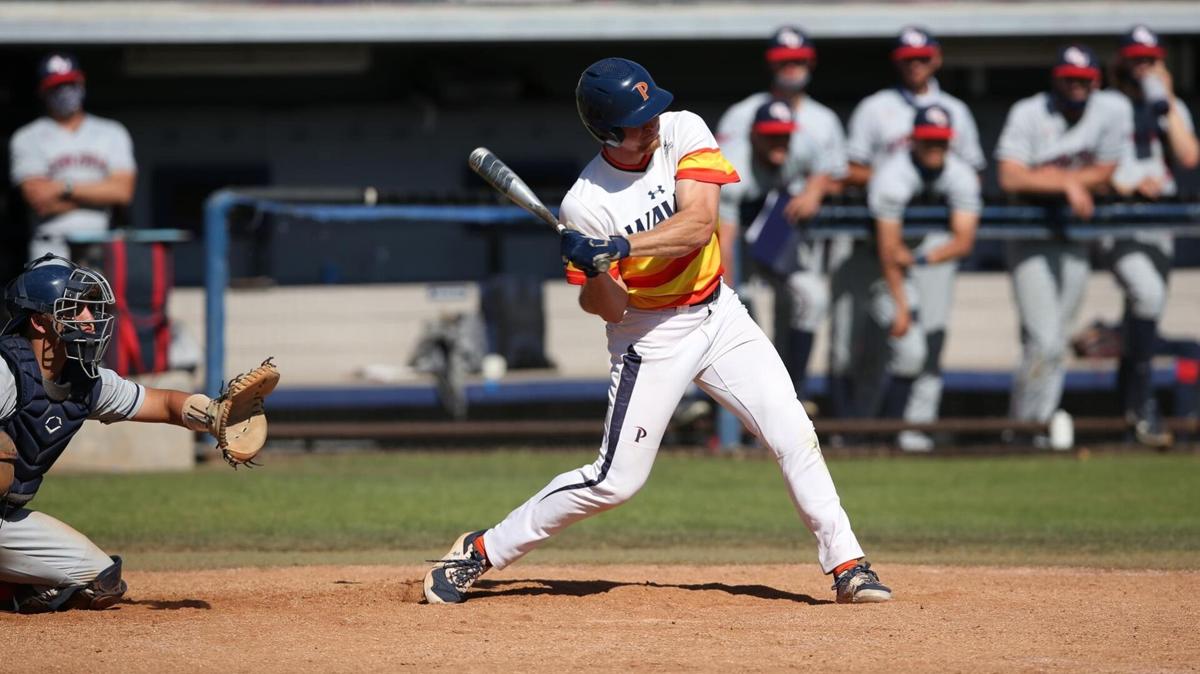 Billy Cook, a 2017 Lewis-Palmer High School graduate, was selected by Baltimore organization Monday, July 12, 2021, in the 10th round of the MLB amateur draft. 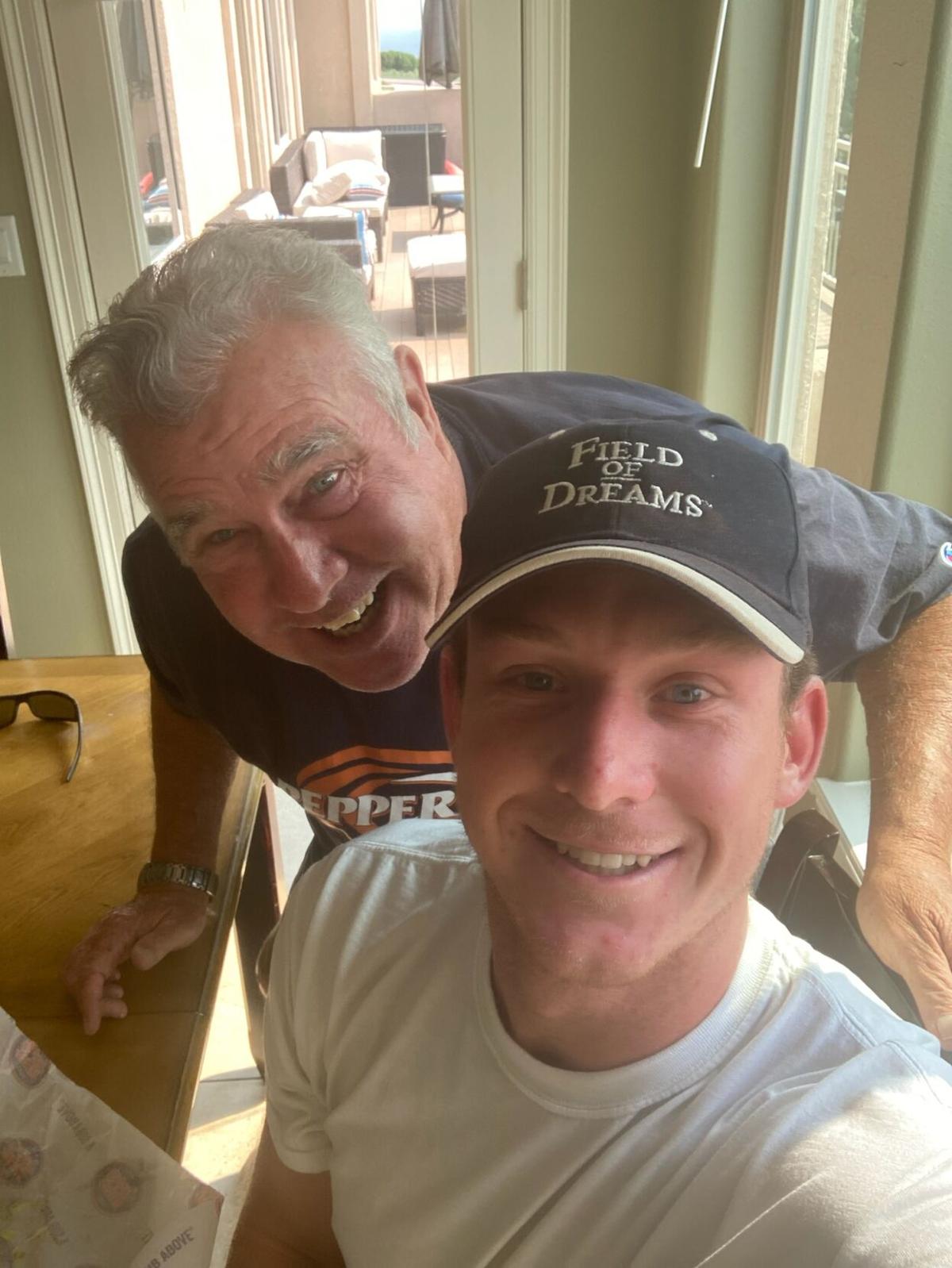 Billy Cook, front, with his grandfather, Dan Adair, shortly after receiving word that he was drafted by the Baltimore Orioles on July 12, 2021.

Billy Cook, a 2017 Lewis-Palmer High School graduate, was selected by Baltimore organization Monday, July 12, 2021, in the 10th round of the MLB amateur draft.

Billy Cook, front, with his grandfather, Dan Adair, shortly after receiving word that he was drafted by the Baltimore Orioles on July 12, 2021.

Billy Cook received the long-anticipated phone call at about 4 p.m. Monday at his family’s home in Monument.

It was a representative from the Baltimore Orioles informing the former Lewis-Palmer baseball star (class of 2017) that the organization had selected him in the 10th round of this year’s Major League amateur draft. The 287th overall pick.

“It’s a job now,” Cook said of moving up to the professional ranks. “I’ve worked hard to become a part of this world. Now I have to go out and prove I belong.”

Cook, 22, earned his draft slot after a solid four-year career at Pepperdine. His signing bonus, based on his draft spot, is about $148,000, according to MLB.com.

He will earn a salary once he reports to his minor league team. As of Tuesday, Cook hadn't signed a professional contract and did not know to which Orioles farm team he would be assigned.

“Wherever I am I will grind every day,” Cook said.

Cook was selected by the Orioles as an outfielder. He began his career at Pepperdine – located in Malibu, Calif., in 2018 as an infielder.

Last season in 33 games for the Waves, Cook batted .298 with 17 home runs to lead the West Coast Conference. He also had 42 RBIs. His home run total was the third-most all-time by a Pepperdine player and the most by any Wave since 2002.

“They do have a good track record with hall of famers,” Cook said. “It makes me excited.”

Orange will continue to be a theme in the uniform Cook wears. The primary team color for Lewis-Palmer, Pepperdine and the Orioles is orange.

Cook, also a star basketball player during his prep days, has spent a lot of time around former major league player and manager and family friend Art Howe. Howe, the bench coach for the 1995 Colorado Rockies, and Cook’s grandfather, Dan Adair, were college teammates at Wyoming in the 1960s and are best friends to this day.

“Art knows the game and has given me some great advice,” Cook said. “He’s been great to grow up around.”

Cook has also received a lot of invaluable advice from his college hitting coach Danny Worth, a former major leaguer.

“Danny told me, ‘You’re going to have ups and downs, but keep fighting,’” Cook said.

Cook is the third Lewis-Palmer alum picked in the Major League draft. He joins Reid Engel (fifth round, 2005, Boston Red Sox) and Bobby Hansen (18th round, 2008, Washington Nationals). Neither of those players made it to the majors.

'An absolute blessing': All-Star Game will mean millions in economic impact for Denver

Denver economic experts and city leaders opined the MLB All-Star Game could have a $100 million impact on the city and surrounding area, based on projections Atlanta had completed before MLB moved the game here.