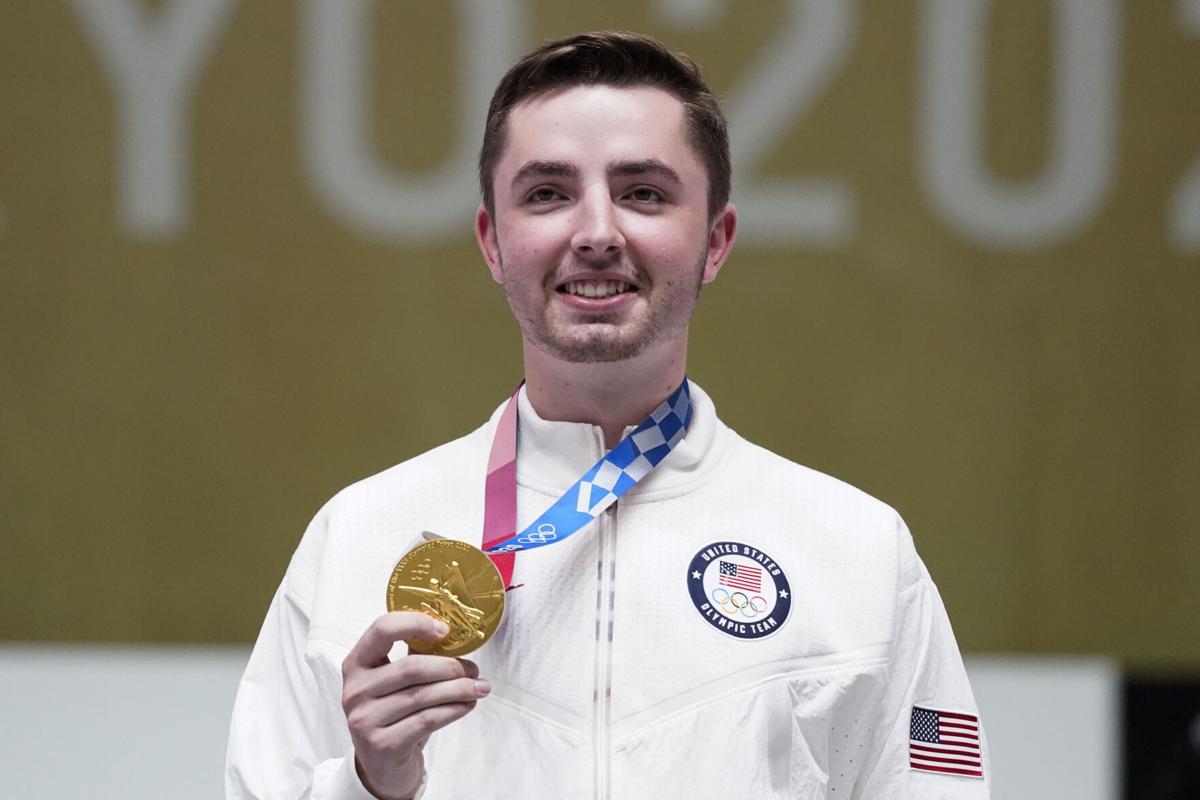 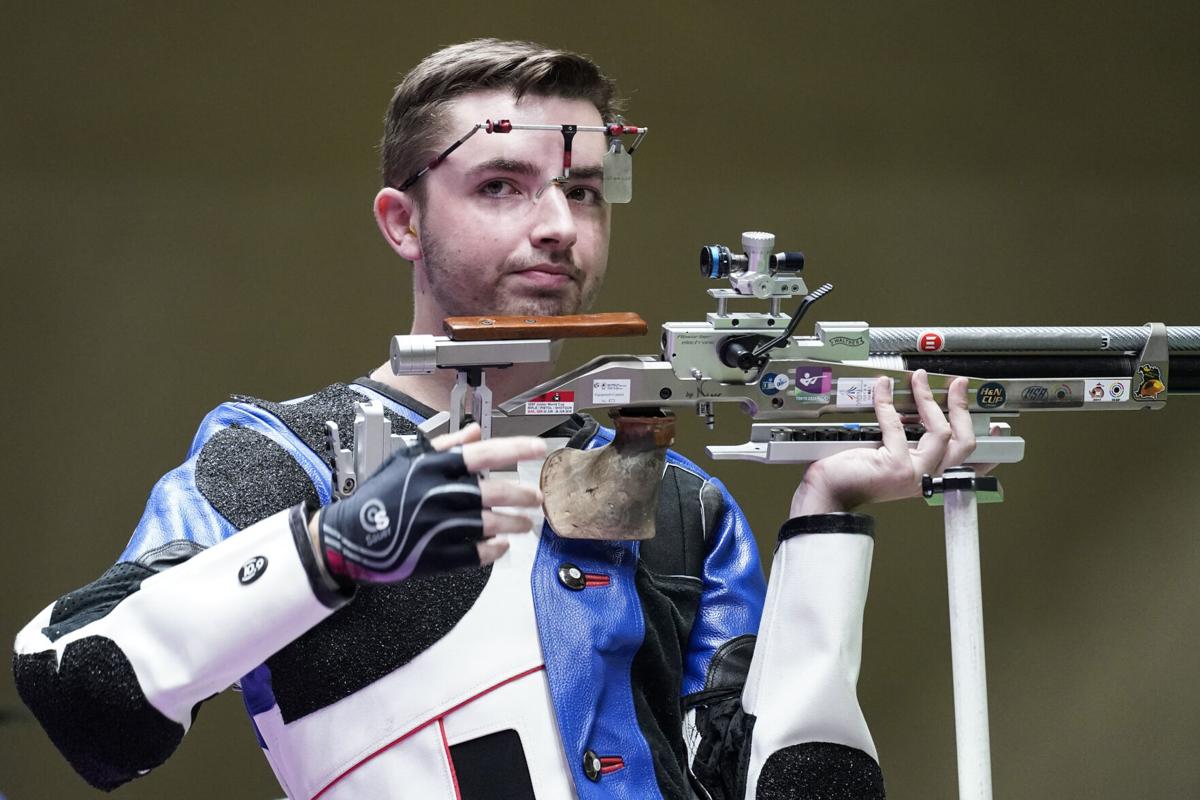 The 20-year-old Shaner qualified third and was steady in the finals at his first Olympics, boosted by the confidence of winning a World Cup event earlier this year. Sheng Lihao, a 16-year-old Chinese shooter with little international experience, took silver and teammate Yang Haoran earned bronze.

“I was mostly feeling pretty calm," said Shaner, who grew up in Rifle, fittingly enough. "I did my job where I had to. I don’t focus too much on the outcome, I just focus on what I need to do and it went pretty good for me.”

Shaner was one of the top youth shooters in the country and has already had a decorated career at Kentucky, finishing second at the NCAA individual championships and winning team gold in consecutive seasons. He also was a first-team All-American and NCAA Rookie of the Year as a freshman.

Shaner placed third in qualifying for the eight-man final. His mark of 105.8 in the final’s first competition stage placed first, and he never looked back. He was 1.2 shy of the world record.

Shaner, who began shooting at age 8 and won his first international competition at 14, became the second-youngest men’s 10-meter air rifle Olympic champion; Zhu Qinan was 19 when he won gold during the 2004 Athens Games.

Another Colorado Springs resident, Lucas Kozeniesky, a contender who finished second in qualifying, came in sixth at 165.

Shaner’s performance was practically a repeat of his gold performance at the International Shooting Sport Federation World Cup in Croatia last month.

Coloradans in the Tokyo Olympics

Several athletes from Colorado will be competing in the Olympic Games in Tokyo over the next few weeks.