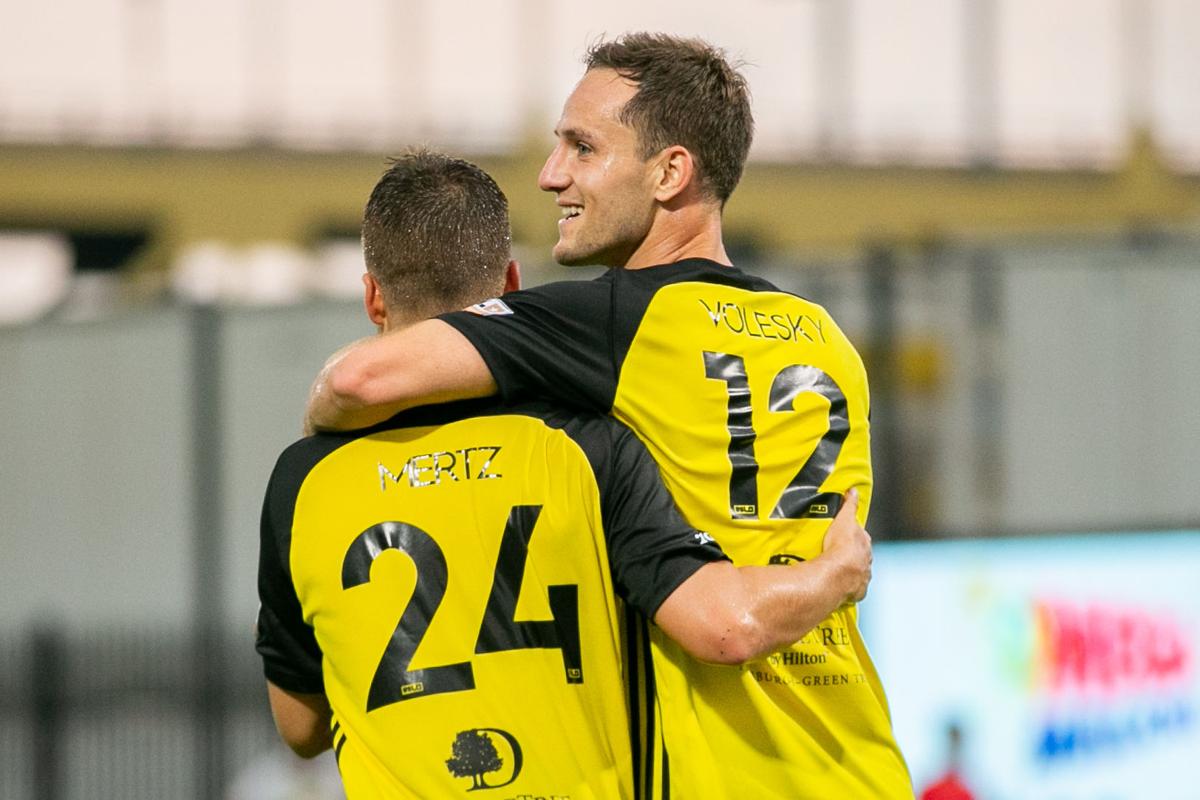 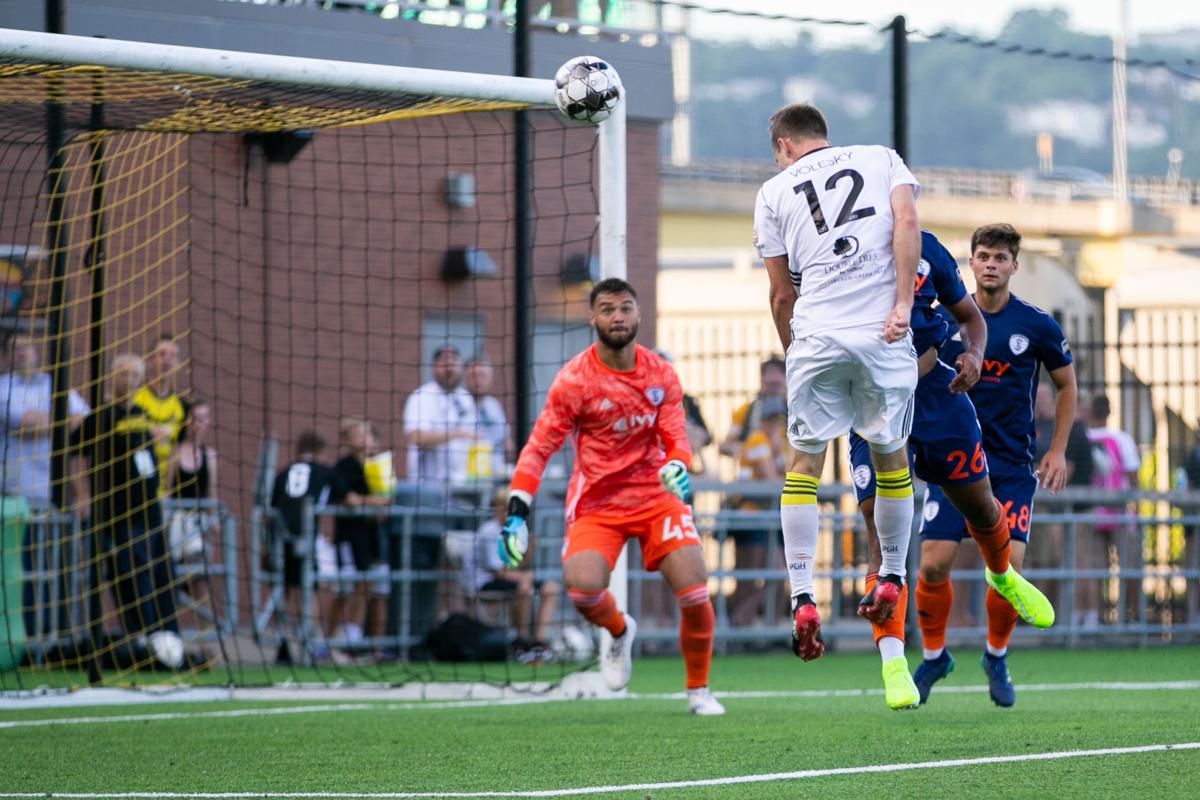 Christian Volesky scored all three of his 2019 goals via header. Photo courtesy of Pittsburgh Riverhounds

Christian Volesky scored all three of his 2019 goals via header. Photo courtesy of Pittsburgh Riverhounds

Switchbacks FC might have signed a cure for what has ailed the club in recent years.

The club announced the signing of Christian Volesky, an established scorer across multiple stops in the United Soccer League, on Wednesday.

The 27-year-old comes to Colorado Springs from Pittsburgh where he scored three goals and added an assist in 24 appearances for the Riverhounds, who finished atop the Eastern Conference. In 2018, his last stint in the league’s Western Conference, the Henderson, Nev., native scored nine goals in 22 appearances with Oklahoma City Energy. He’s also scored 20 goals for Rochester, his first stop after being drafted by Portland Timbers in the second round of the 2015 MLS SuperDraft, and nine for Saint Louis FC.

“Christian is a striker that I have watched from afar for several years. He has a very good goal-scoring record in USL, but I don’t think he has peaked yet,” Switchbacks coach Alan Koch said in a team release. “I look forward to helping him take his game to an even higher level this year. His pace, work-rate, and finishing abilities are clearly evident and are traits that made him very difficult to defend. I am excited to see him link up with our other attacking options.”

Volesky joins previously signed forwards Austin Dewing, George Lebese and Luke Ferreira, a group that hopes to improve on the Switchbacks’ 31 goals in 34 matches in 2019.

“I’m very excited to join the Switchbacks for the 2020 season,” said Volesky. “I feel that the team that Koch has put together, we have a very talented group. Can’t wait to get started and compete for a championship.”