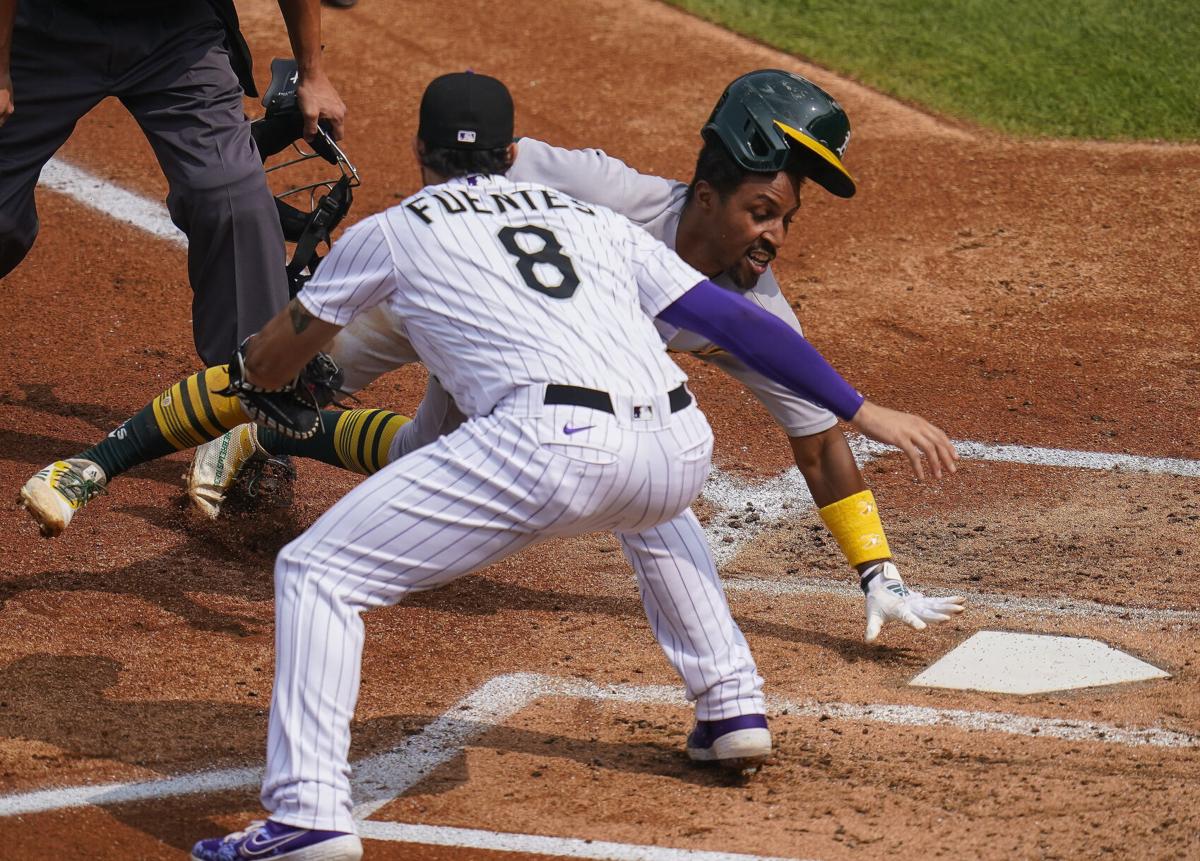 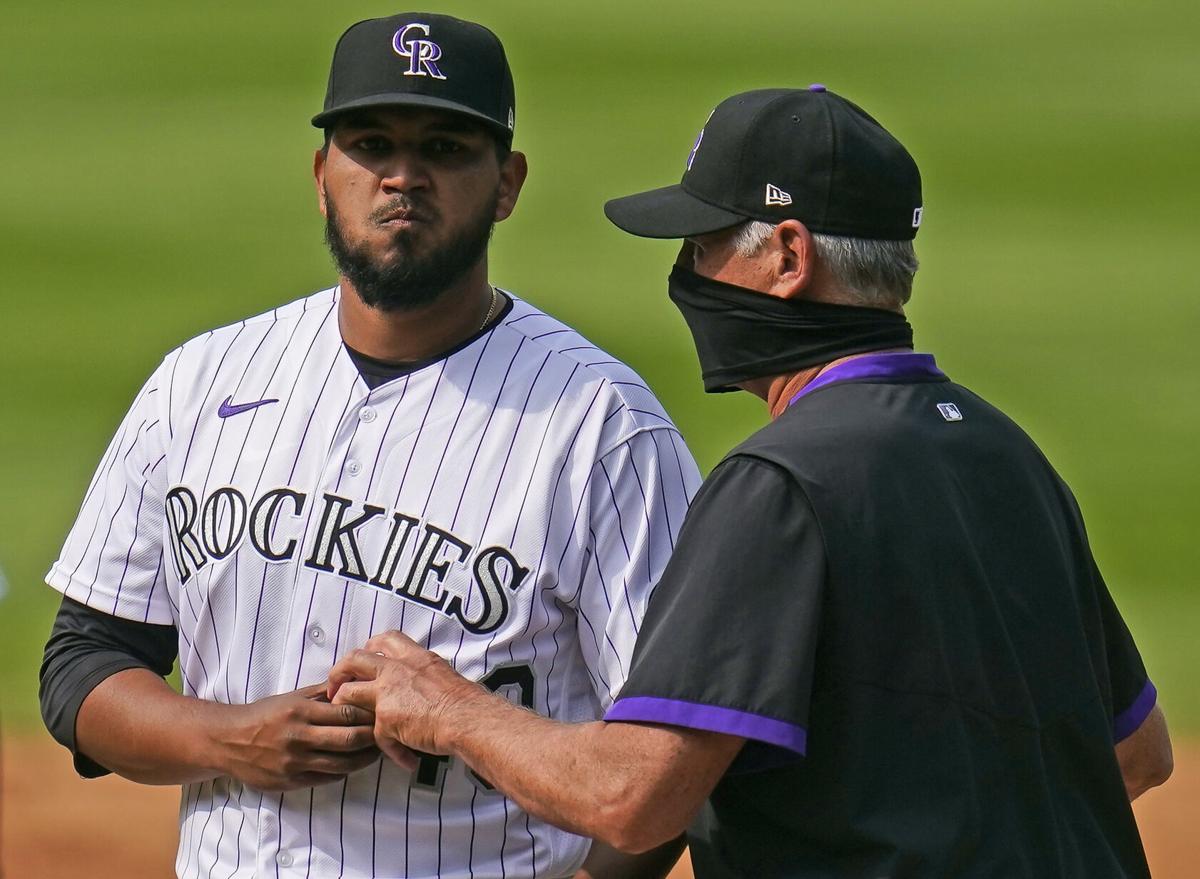 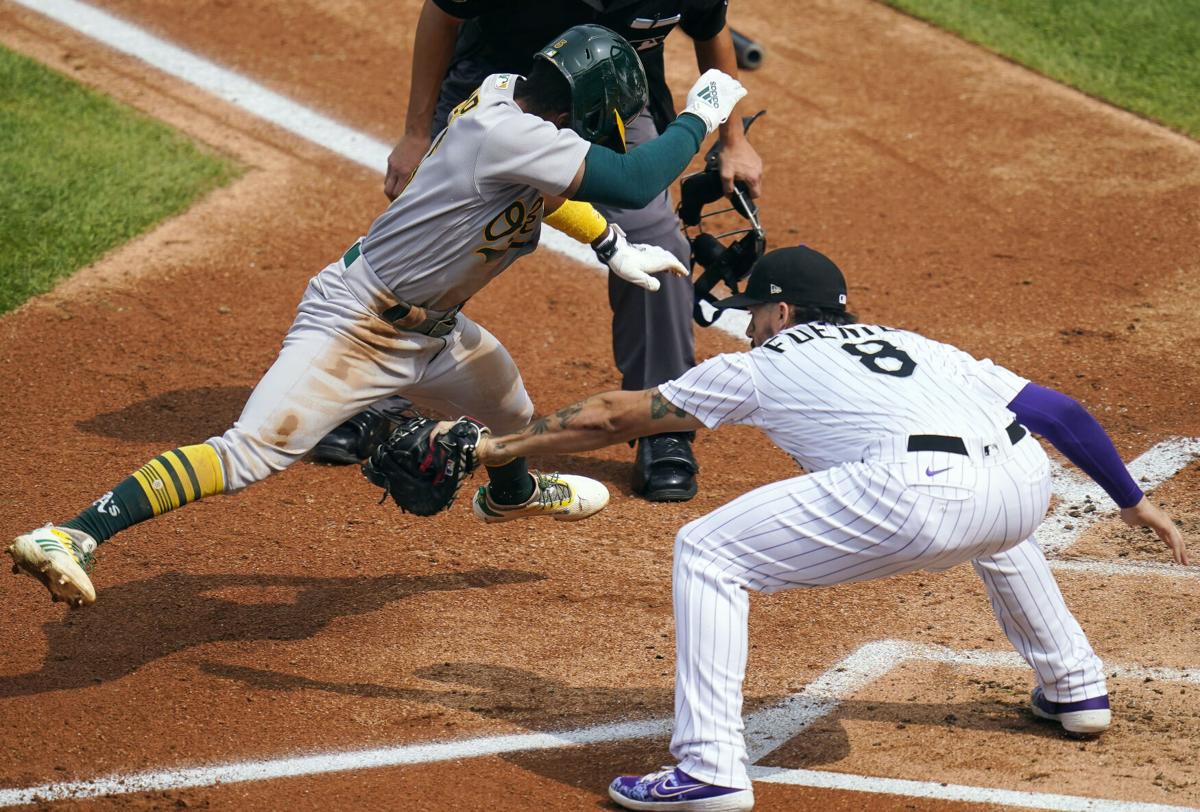 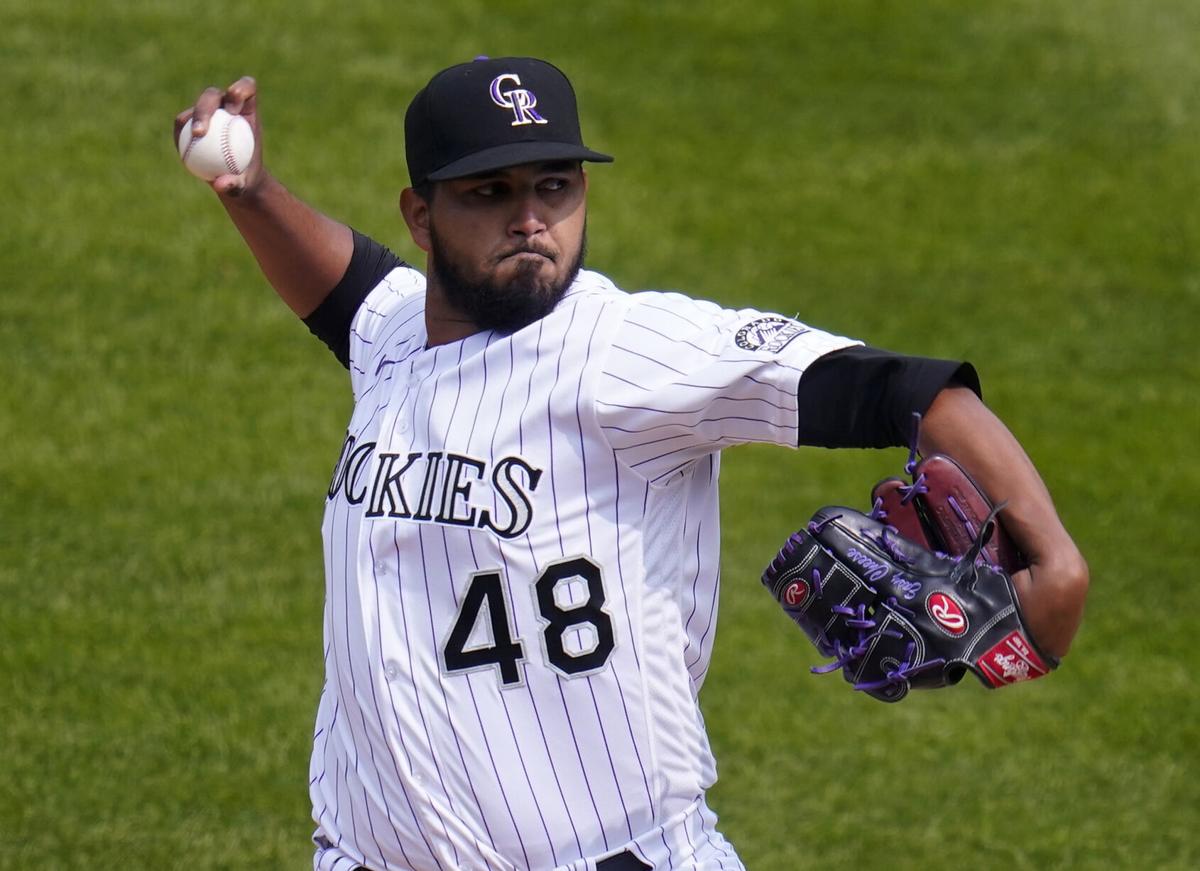 It was a crazy day for Rockies pitching — from wild to dominant to hit-prone to strong at the end.

The combination in this 3-1 loss to Oakland is one the Rockies have seen all too often in this increasingly disappointing season. Starter German Marquez lost for the third time this season in a game in which he turned in a quality start (at least six innings, three or fewer earned runs).

"We’ve seen that come up a lot the last month or so where we've had the opportunities to cash in or get a big hit, a clutch hit, and we just haven’t gotten it consistently," manager Bud Black said. "It’s frustrating for the guys. They’re coming back to the dugout angry or frustrated.

"Hopefully one of these days we can catch a little lightning and continue on and everybody gets hot."

Colorado is 15-9 when a starting pitcher turns in a quality start, and this is the third time the team has failed to score more than one run with its opening day starter on the mound.

In short, the offense just isn’t consistently showing up as the Rockies (22-26) continue to sink, dropping to 11-23 since jumping out of the gate 11-3 in this 60-game season. The loss put the Rockies 1 ½ games out of the final playoff spot in the NL with 12 games remaining — the next four coming against baseball’s best team, the Los Angeles Dodgers, to close the home portion of the schedule.

The Rockies' only run came on a bloop single from Raimel Tapia that dropped just beyond second baseman Tony Kemp and in front of center fielder Ramon Laureano. Multiple opportunities with runners in scoring position and fewer than two outs were squandered. The team left eight runners on base, including two-out chances for Charlie Blackmon, Nolan Arenado and Ryan McMahon.

"They know how to do it, it just isn’t happening right now," Black said.

The Athletics were only slightly better. They scored just one run in the first three innings as Marquez walked three, uncorked a wild pitch and made a throwing error. That run came on an athletic play from Kemp as he jumped around a tag at the plate.

Marquez, who gave up three runs in 6 2/3 innings, then settled in for two quick 1-2-3 innings before the AL West-leading Athletics bunched together three hits in the sixth to score two more runs.

"100 percent," Marquez said when asked if the Rockies still expected to be in the playoffs. "We have to keep doing the little things and great things will happen."

Pitcher Jon Gray (shoulder) will be shut down for the season, Black announced before the game.