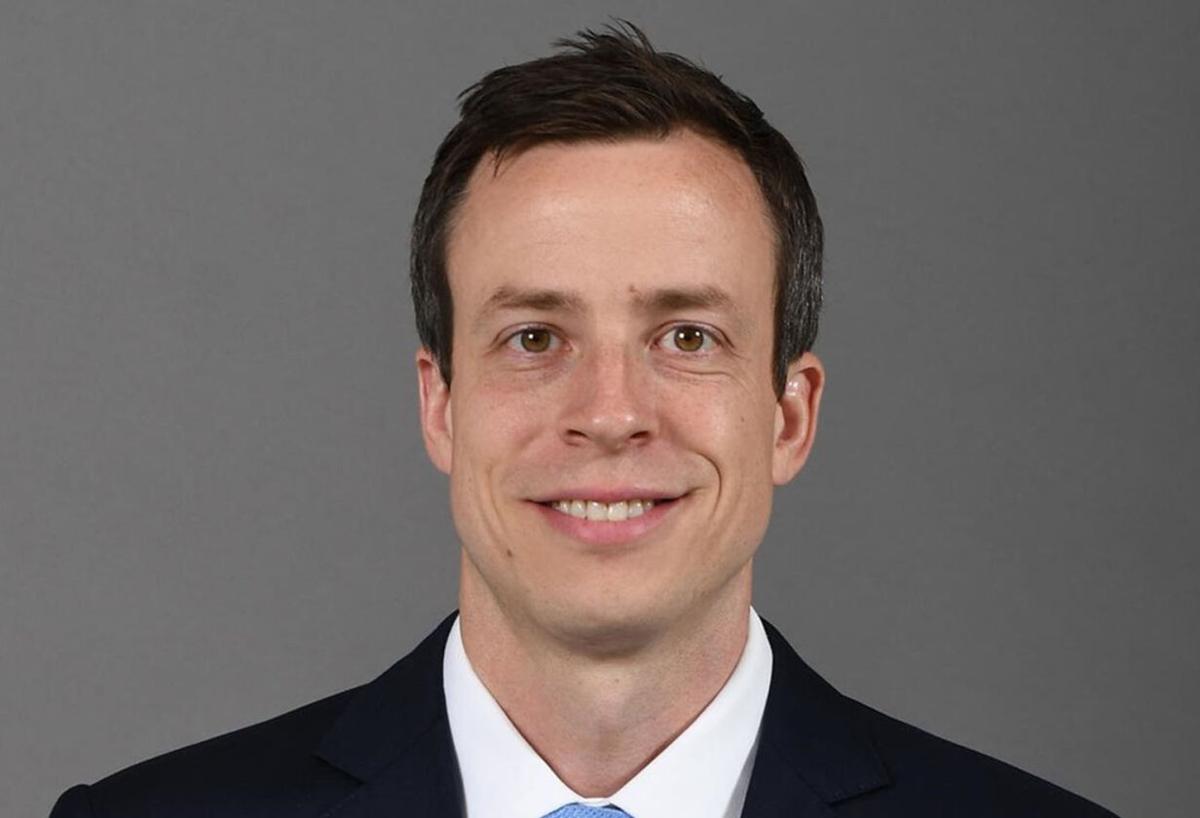 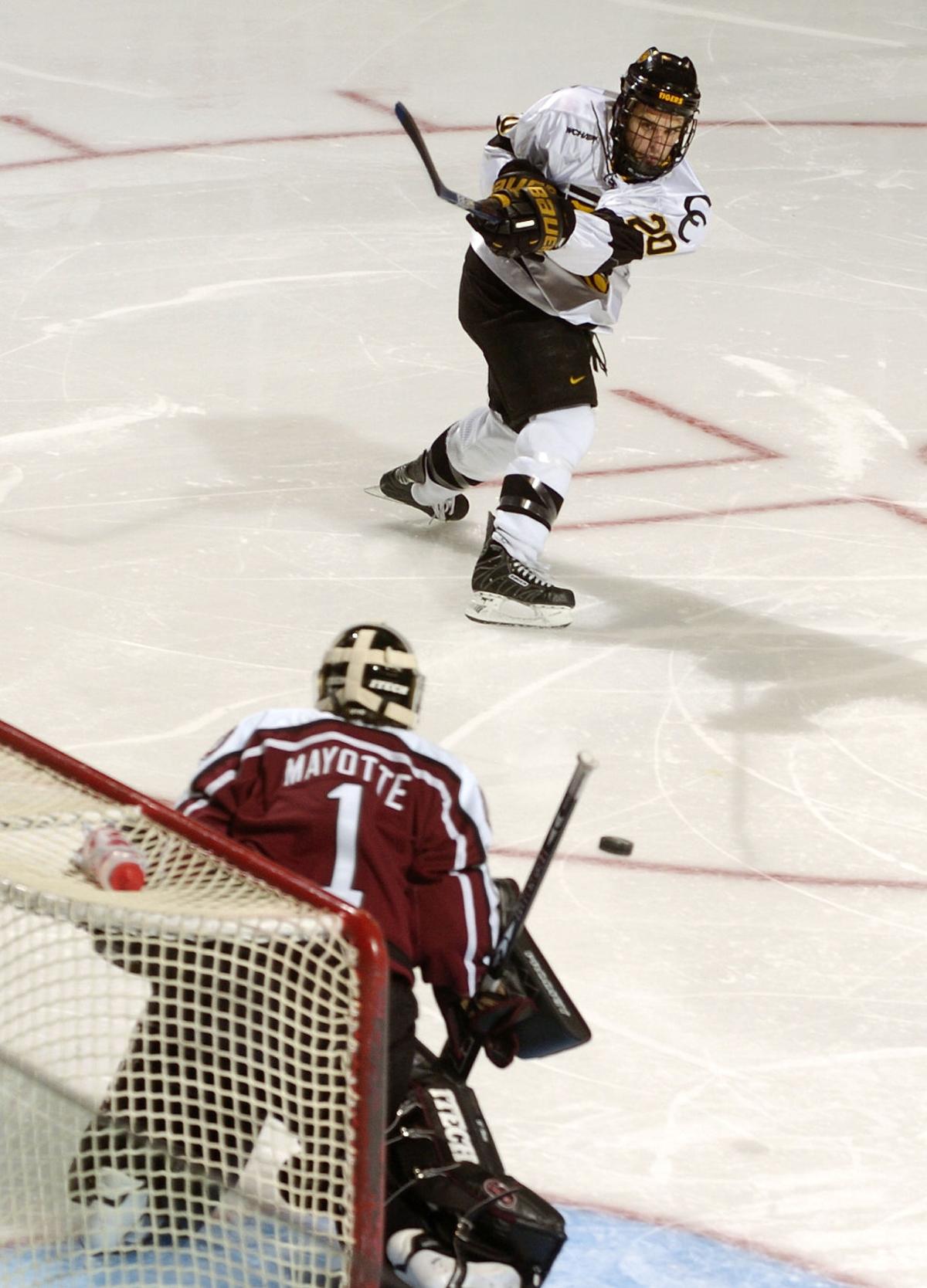 Mayotte has now been hired as the next Colorado College coach. 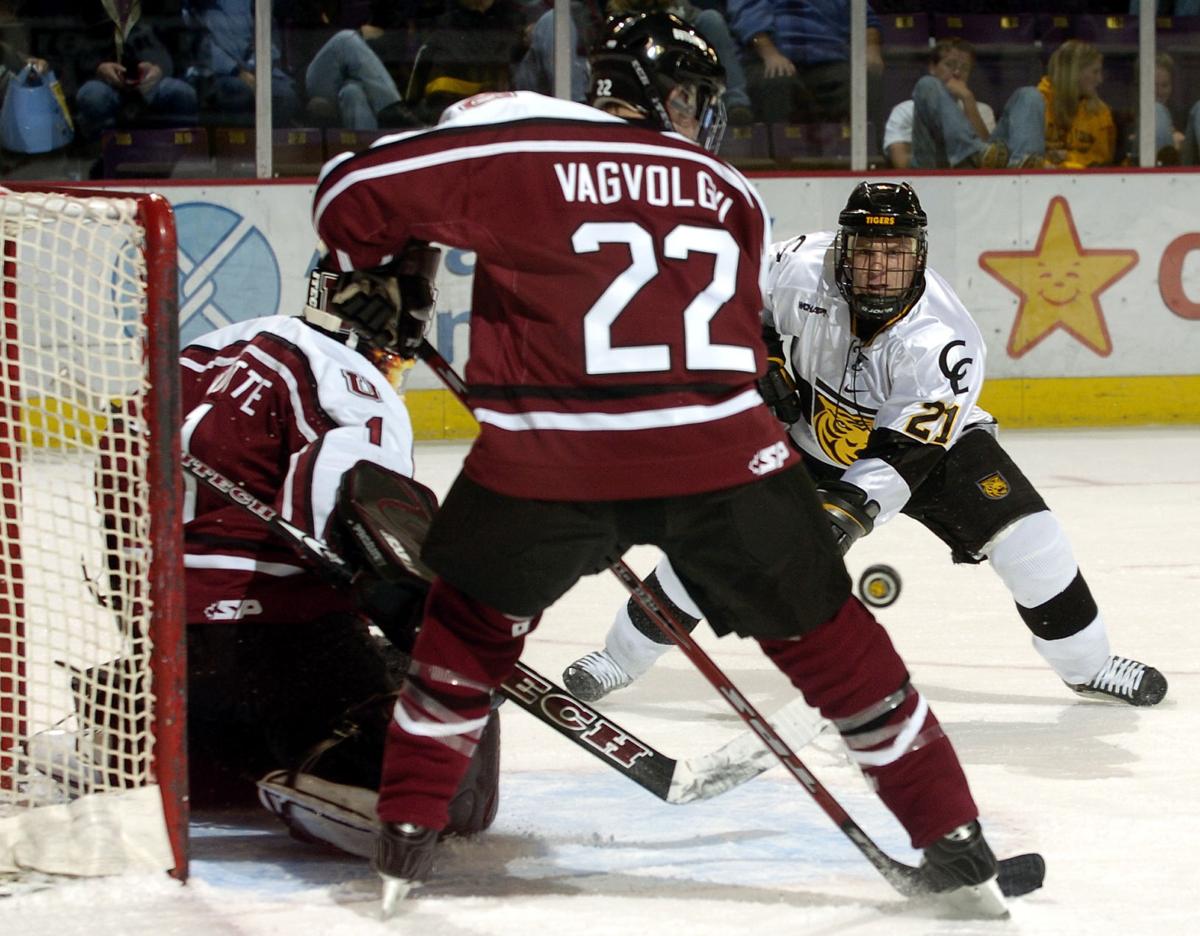 Mayotte has now been hired as the next Colorado College coach.

Colorado College hired Kris Mayotte to be its next hockey coach. Mayotte is a former college goaltender who most recently spent two years as an assistant coach at Michigan.

This will be Mayotte's first collegiate head coaching job. He was associate head coach at Providence College in 2018-19. He won a national championship with the Friars as an assistant coach in 2015, the program’s first.

“I think that he’s the right guy for this opportunity. He deserves it, as far as the time he’s put in,” USA Hockey assistant executive director of hockey operations John Vanbiesbrouck said. “But most of all I think he’s going to help them succeed and be a tough team to beat.

He becomes Colorado College’s 15th hockey coach. Mike Haviland’s decision “to move on from his position” after seven seasons was announced by the school March 20. The Tigers’ last overall winning record came in 2011-12 (18-16-2) under Scott Owens. Their last NCAA Tournament appearance was in 2011.

Colorado College is set to play its first season on campus this fall at Robson Arena, which is under construction.

"The addition of Robson Arena is a game-changer and we have all of the pieces in place to build a championship program," Mayotte said in a CC release.

Mayotte, 38, is a native of Pittsburgh. He won a Clark Cup in his only season with the Sioux City Musketeers (USHL) before playing four years at Union College. He spent the next five seasons in the CHL, ECHL and AHL before beginning his college coaching career working with goaltenders at Cornell.

“Kind of like catchers in baseball, (goaltenders) get the feel for the pulse of the game,” Vanbiesbrouck, himself a former NHL goaltender who was inducted into the U.S. Hockey Hall of Fame in 2007, said. “There's a lot of catchers in baseball that go on to become great managers.”

Vanbiesbrouck coached alongside Mayotte as part of a group called Goalie Nation, which supports the growth of American-born goaltenders.

“He's really good in the detail part of the game," Vanbiesbrouck said. "He's got a good beat on the player pool. He’s got an excellent eye for players.

“I'm happy because on behalf of USA Hockey, our bench just got deeper.”

Mayotte coached at St. Lawrence for two seasons and Providence for five before joining the staff at Michigan. In his first season, the Wolverines went 18-14-4 and were likely NCAA Tournament-bound before the postseason ended due to COVID-19. Mayotte worked with the defense and penalty-kill units.

This season Michigan finished 15-10-1 but was removed from the NCAA Tournament Midwest Regional. Its semifinal game was ruled a no-contest due to COVID-19 protocols.

Mayotte is a three-time U.S. National Junior Team assistant. The Americans won gold twice (2017, 2021) in those tournaments and bronze once (2018).

"I learned quickly why he was known as a rising star,” CC athletic director Lesley Irvine said in a team release. “He is a winner, a relentless recruiter and an exceptional leader.”

Mel Pearson, coach at Michigan, called Mayotte a rising star in the release as well.

“He ... has helped produce a winning program everywhere he has coached,” Pearson said. “Kris is very detail oriented, well organized and made our team better. He is a tireless recruiter and opened up new areas for us on the recruiting trail.”

The CC athletic department confirmed Monday that Grant Cruikshank is in the transfer portal. He just finished his junior season, and second as team captain. Winter athletes gained another year of NCAA eligibility so he could spend two years at another school.