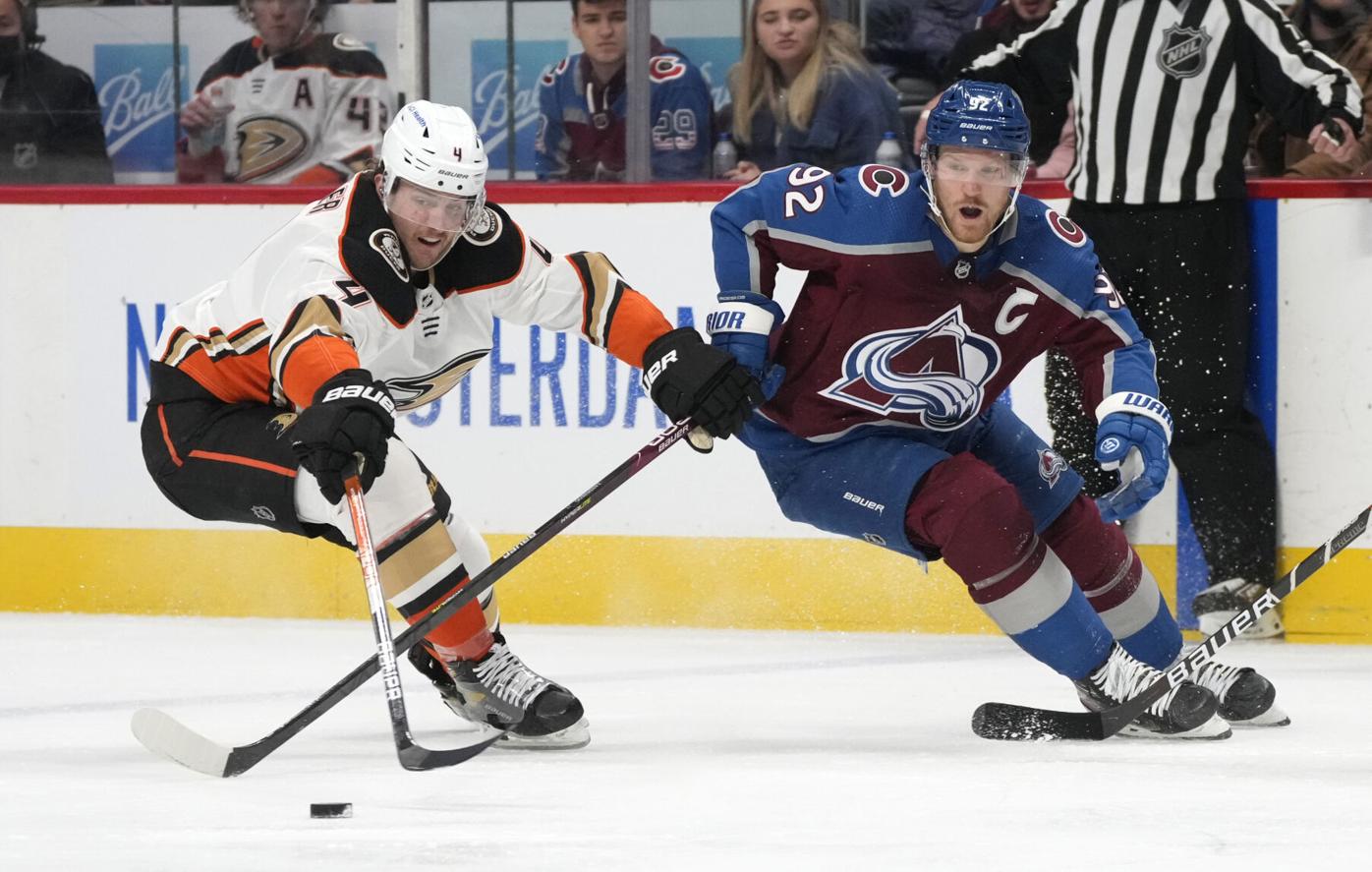 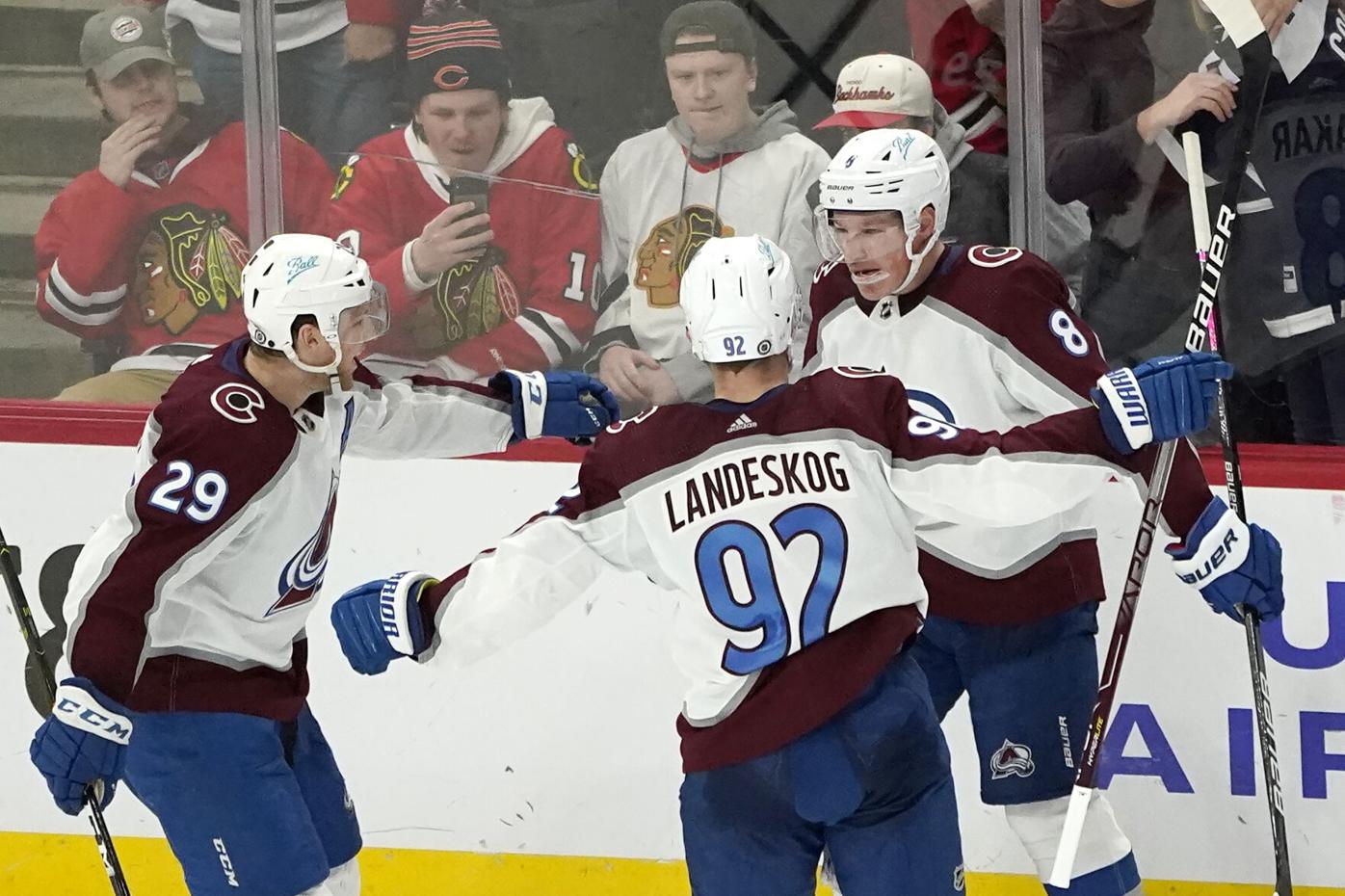 Gabriel Landeskog wasn’t on the ice for the morning skate Monday at Ball Arena as he was named the NHL’s first star of the week, and coach Jared Bednar soon stated that it wasn’t just a maintenance day.

Bednar said Landeskog tested positive for COVID-19 on Monday morning. The positive was confirmed with a second test and the Avalanche captain is asymptomatic.

Landeskog has points in 14 straight games (8 goals, 13 assists) while missing time due to injury. Landeskog added seven points (4 goals, 3 assists) last week. He had a hat trick Thursday against the Winnipeg Jets and scored the Avalanche’s second of a four-goal rally against the Toronto Maple Leafs on Saturday.

Valeri Nichushkin in a contact-friendly shade of red. (Jack Johnson is here too, in black.) pic.twitter.com/b1oekOU9Af

DENVER — Devon Toews tied the game at 11:47 of the third period and Nazem Kadri beat Philipp Grubauer for the go-ahead goal in the Colorado Av…