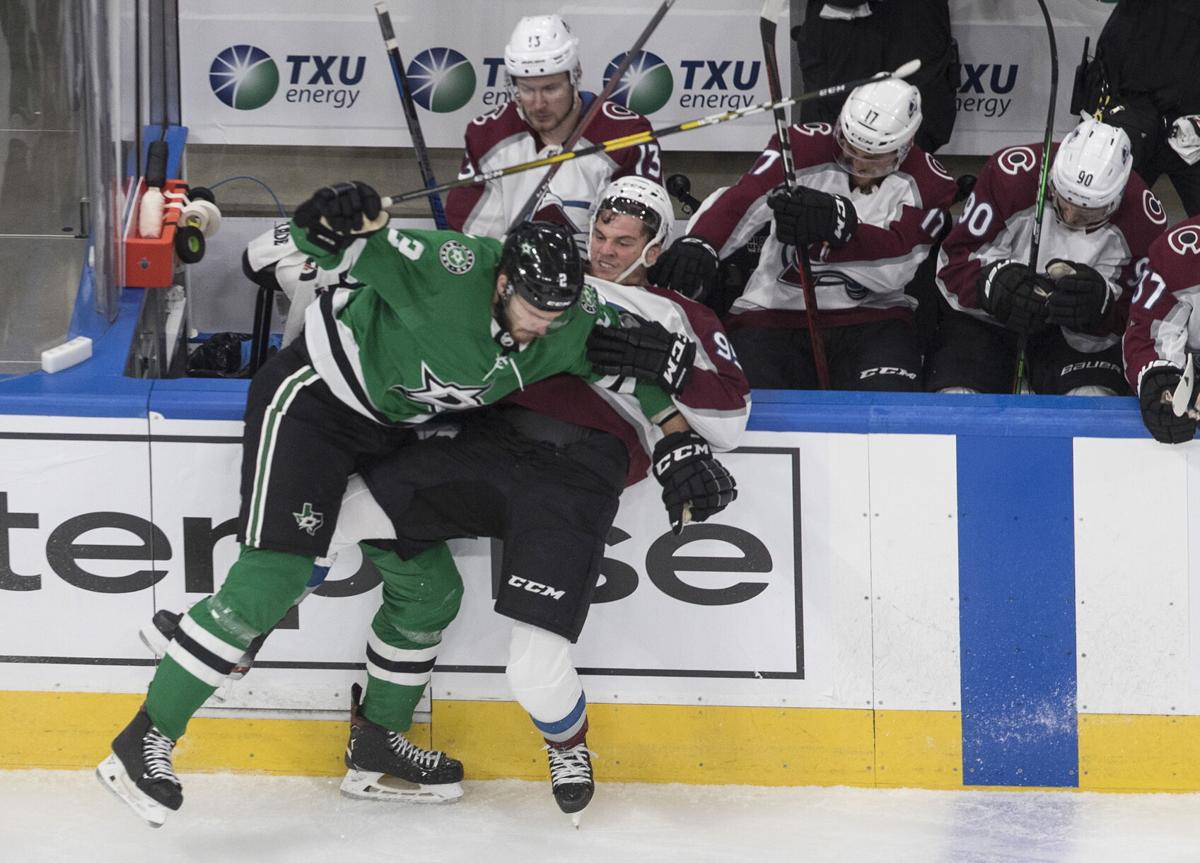 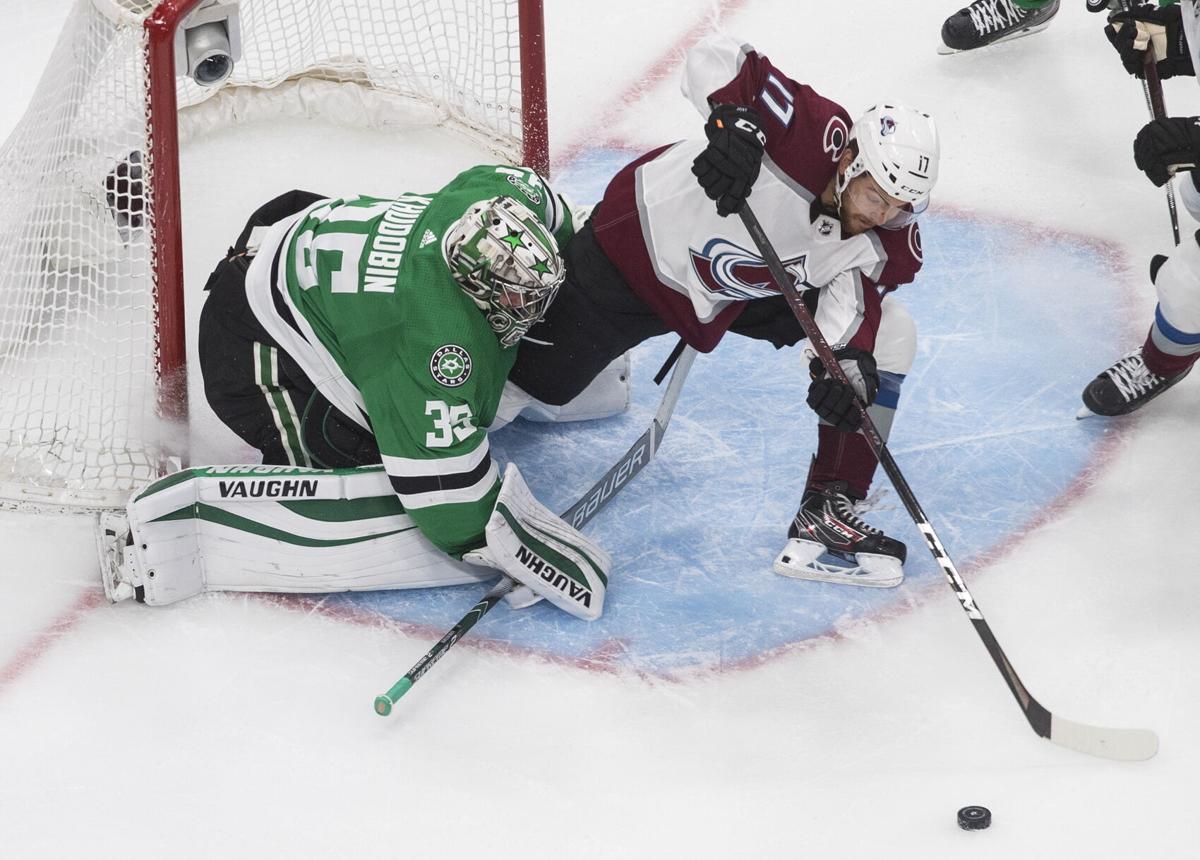 The Colorado Avalanche nearly rallied Sunday before the Dallas Stars smacked them back down again.

On the verge of erasing a terrible start to Game 4, Colorado’s seventh minor penalty of the game led to Dallas’ third power-play goal.

Then Avalanche goaltender Pavel Francouz attempted to drop the puck off for Cale Makar behind the net, a play both have made without incident countless times. Rookie defenseman Makar lost track of the puck, which skittered forward and found the stick blade of Dallas’ Denis Gurianov. The Stars’ three-goal lead was restored and they went on to win 5-4.

“There was a lot of water under the bridge to that point and he was making a lot of good things happen for us,” Colorado coach Jared Bednar assured.

“He was a positive contributor for our team tonight.”

The outlook, however, is bleak. The Stars lead the series 3-1 and are within a win of the Western Conference Finals in Edmonton, Alberta.

The Stars took a 3-0 lead while Colorado sleepwalked through the first period. Francouz bobbled a save and John Klingberg swung it in. Radek Faksa and Jamie Benn tripled the lead with power-play goals 2:12 apart.

“They’re too dangerous,” Bednar said, adding that he’s seen the 5-on-5 play as relatively even.

It took 18:26 for the Avalanche to officially record their first shot on goal. They had a flurry in the final few minutes and wound up credited with five shots.

After reanimating following the period break, they outshot Dallas 17-8. Valeri Nichushkin sent a rebound over the leg pad of Anton Khudobin (33 saves) to get them on the board. Nichushkin had missed shifts earlier as Jared Bednar double-shifted Nathan MacKinnon, but earned his keep.

The Stars committed a second infraction on a delayed penalty and handed the Avalanche a two-minute 5-on-3. Makar quickly struck, tucking a shot in the top left corner.

Then came Makar’s gaffe. Francouz (21 saves) paid the price and gave way to Michael Hutchinson (three saves), who made his Stanley Cup Playoffs debut as the Avalanche attempted another comeback.

“We think Cale’s the best defenseman in the league,” said MacKinnon, who extended his franchise-best playoff point streak to 12 games with an assist.

Nichushkin scored again when he threw a shot on net that clanged off the post and by Khudobin, who hardly reacted. Same for Nichushkin, who headed straight over to the bench for the fist bump line.

Vladislav Namestnikov scored with a little over three seconds left to get back to that deceiving one-goal gap.

Game 4 was rescheduled from its original Friday date. The NHL and NHLPA released a joint statement saying it was the players’ decision that the league supported.

“We understand that the tragedies involving Jacob Blake, George Floyd, Breonna Taylor and others require us to recognize this moment,” the statement read. “We pledge to work to use our sport to influence positive change in society.”

With a third-string goaltender in net, AHL regulars in place of a top defenseman and depth forwards and absolutely no room for error, the Colo…