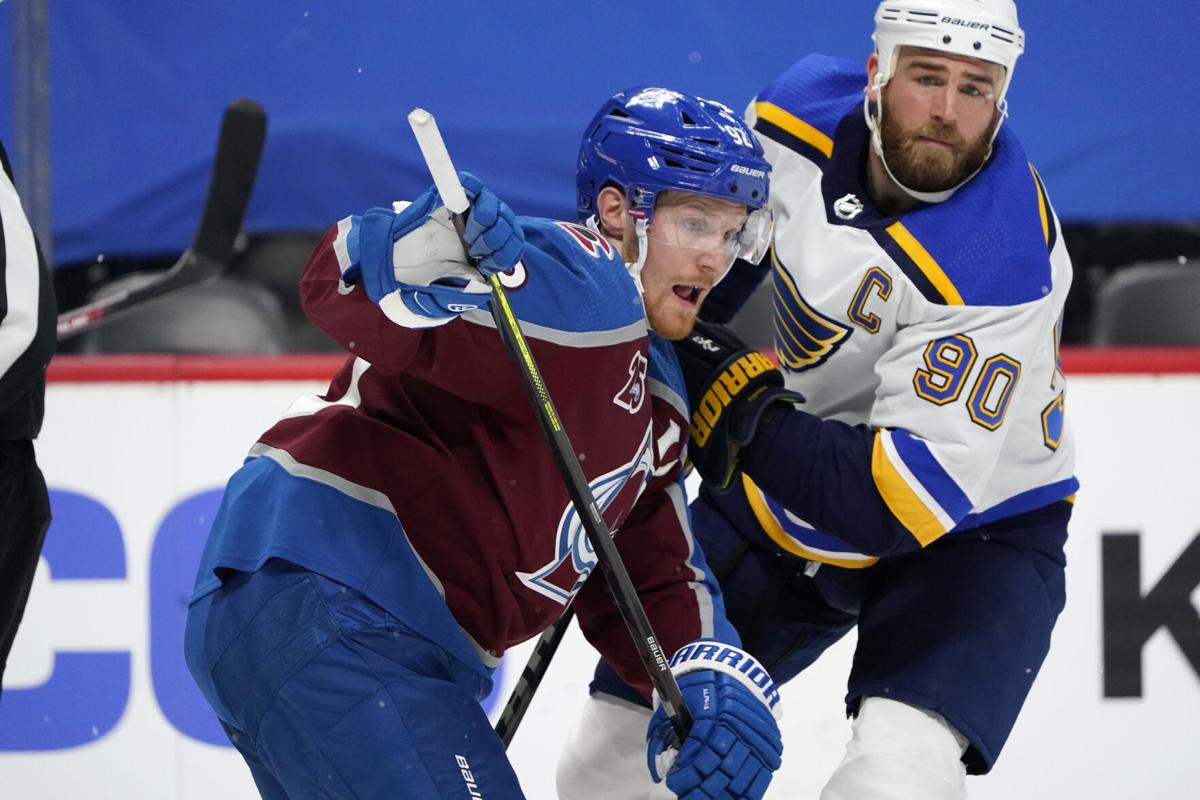 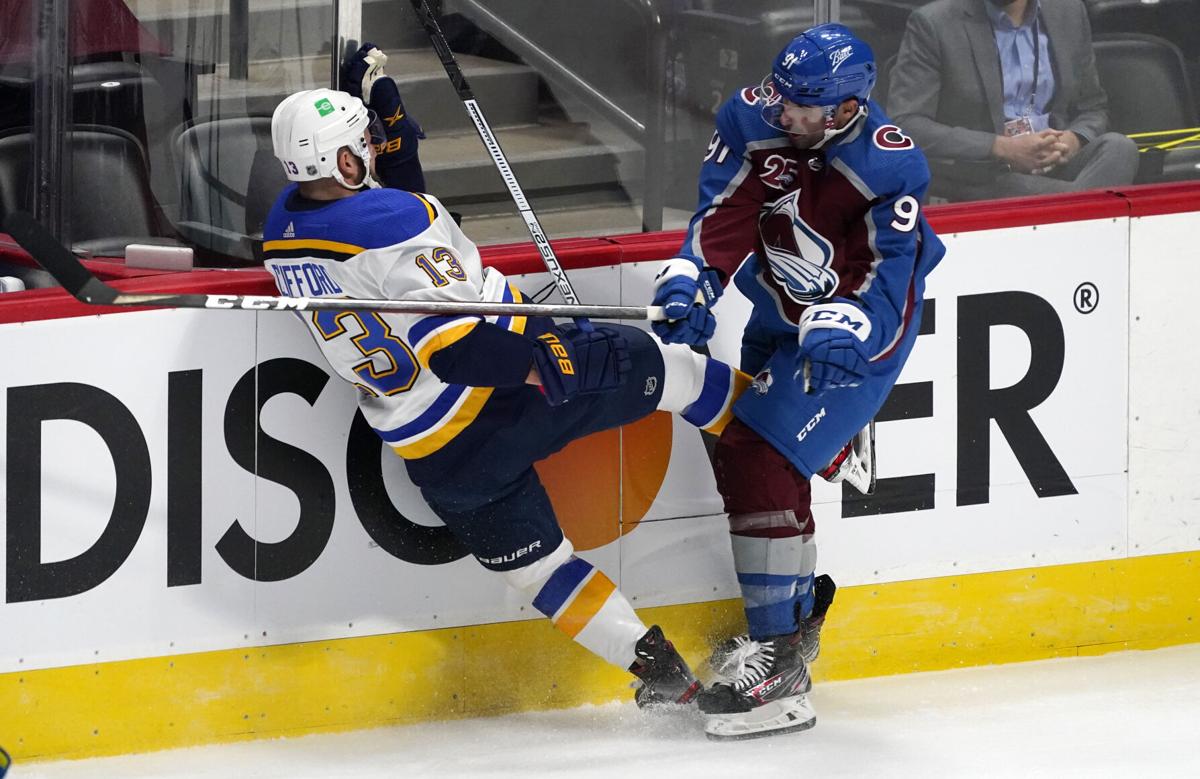 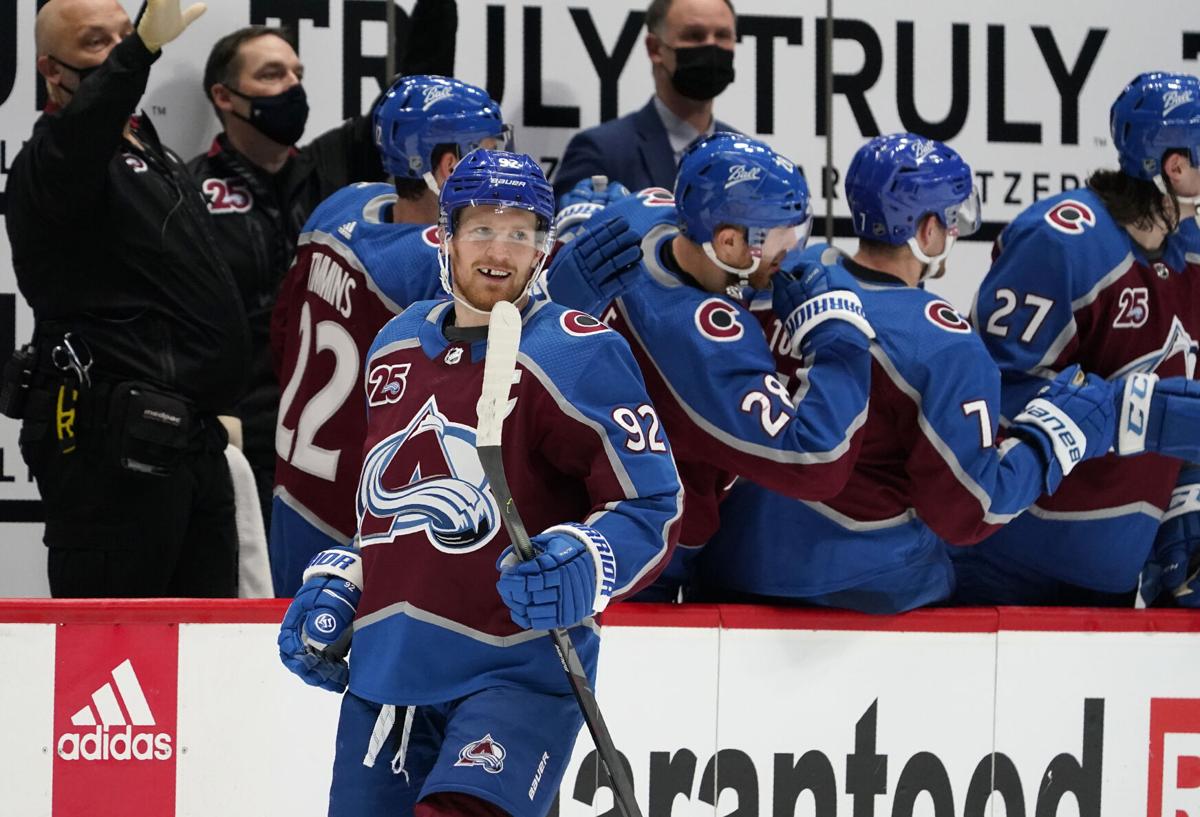 The Colorado Avalanche failed to convert on their first power play but went on to score five in an 8-0 demolition of the St. Louis Blues, who beat them Wednesday in the teams’ opener.

No one in the Avalanche locker room had a kind word about the first game at Ball Arena, where foolish mistakes ended up in their net. The rematch couldn’t have sent a clearer message.

“It sucked losing the first game, but I think we learned a lot and I think we needed that,” goaltender Philipp Grubauer said.

“So total opposite. I don’t even know when the Blues controlled the game. We were firing on all cylinders here and that’s a standard we need to keep.”

Friday’s date will be noted in several places. Gabriel Landeskog’s second goal of the night was the 200th of his career, and the next goal was Mikko Rantanen’s 100th.

Grubauer (21 saves) defended his shutout late by stopping two shorthanded breakouts. He also earned an assist on the second goal.

Hard to believe, but the first period was scoreless. Then the reunited top line of Landeskog, Rantanen and Nathan MacKinnon, who are occasionally split up for balance or due to injury but always find their way back, got the team going in the second.

“We know that it works when they’re together,” coach Jared Bednar said.

“When you kind of have a game like we had, or when we need to dig out of a rut ... I like to give our team a chance to respond. Those three guys ... are the leaders of our hockey club. If we’re going to challenge guys on our team, it’s going to be those guys because of their status on our team.

“We felt like we could put them together and give them the best opportunity to succeed and lead our hockey club, and that’s exactly what they did.”

MacKinnon set Landeskog up for a one-timer, which he sent beneath Jordan Binnington’s glove.

Andre Burakovsky’s power-play snipe kicked off a run of three goals in five minutes. Rantanen took the puck out of the corner and fed Landeskog, who stuffed it inside the goalpost. Then Rantanen got his turn as he went to one knee and slammed in a pass from Cale Makar.

Colorado Avalanche: 25 of the team's most memorable moments in Denver

“The power play got clicking,” MacKinnon said. “It was great to see a lot of different guys start feeling it and chip in.”

The goals-allowed were split between Binnington and Ville Husso, who came in for the third period.

Nazem Kadri scored off a MacKinnon rebound in the third period. Then Makar did a lap in the neutral zone before sending MacKinnon tearing up the middle of the ice, making it 6-0.

Joonas Donskoi added a redirection and Devon Toews his first goal with Colorado.

Woody Paige: Patient Paton must hustle to get Denver Broncos back to contention

There were two more defensemen waiting in the wings when the Colorado Avalanche headed out for a four-game road trip through Southern California after practice Monday.