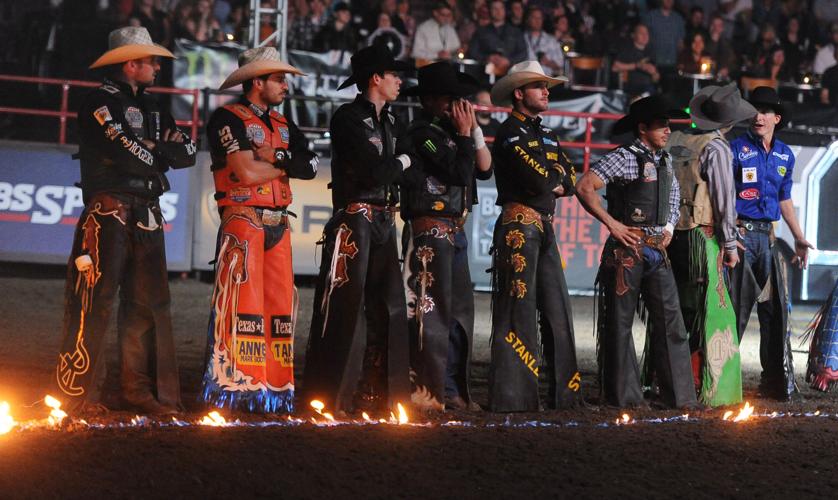 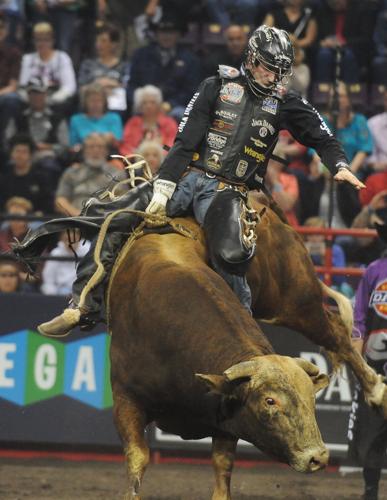 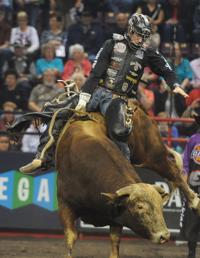 The pageantry that makes the Professional Bull Riders Tour so popular with fans is one of the many adjustments Nevada Newman has made during an up-and-down rookie season.

The 23-year-old rider from Melstone, Mont. (pop. 105) has battled to stay among the top 30 in the sport's premier level, placing second in St. Louis in March but struggling to stay on for the full eight seconds consistently. Some of it comes from being a tad star struck at the beginning.

"I've been watching PBR since I was 4 years old on TV," he said. "To see some of the guys I watched on TV and to now be competing against them, well that took some getting used to."

Recently, Newman took a couple weeks off from the tour, which has a two-day stop at The Broadmoor World Arena Saturday-Sunday, to heal up both physically and mentally. He worked on the family ranch and put aside bull riding for a time.

"As a bull rider there is always some physical healing needed, but the healing was also mental," Newman said after the previous rodeo season ended with torn ligaments in both knees. "I started off really well but for whatever reason, maybe just luck, I struggled. I learned it's more mental when you take on the bulls at this level."

The pre-competition pyrotechnics and bright TV lights are distracting when readying to take on the rankest bulls in the world, he said. Cowboys must study tendencies; does the bull turn left or right out of the gate, does it repeat a move to buck off a rider? That's critical knowledge for a cowboy trying to hold on for eight seconds.

"(PBR livestock director) Cody Lambert only picks the bulls he knows will put on a show, which is good since the bull provides half the score," Newman said, referring to the 50/50 split in scoring based on the bovine and human performances.

It's not an uncommon problem, said Newman, who has earned $47,808, good for 29th in the world standings, to have an up-and-down rookie season. Veterans have told him that they see most rookies struggle early before catching on. Maintaining confidence may be most important.

Newman hopes this weekend will kick off a strong finish to the season as the PBR finals week Oct. 29-Nov. 6 in Las Vegas nears. If not, he'll ready himself next week's event in Oregon and hope a more familiar climate will help.

"I'm happy to be in Colorado Springs after weeks in the South and East," he said. "I feel more comfortable out West and I think that will help me get on a bit of a roll."