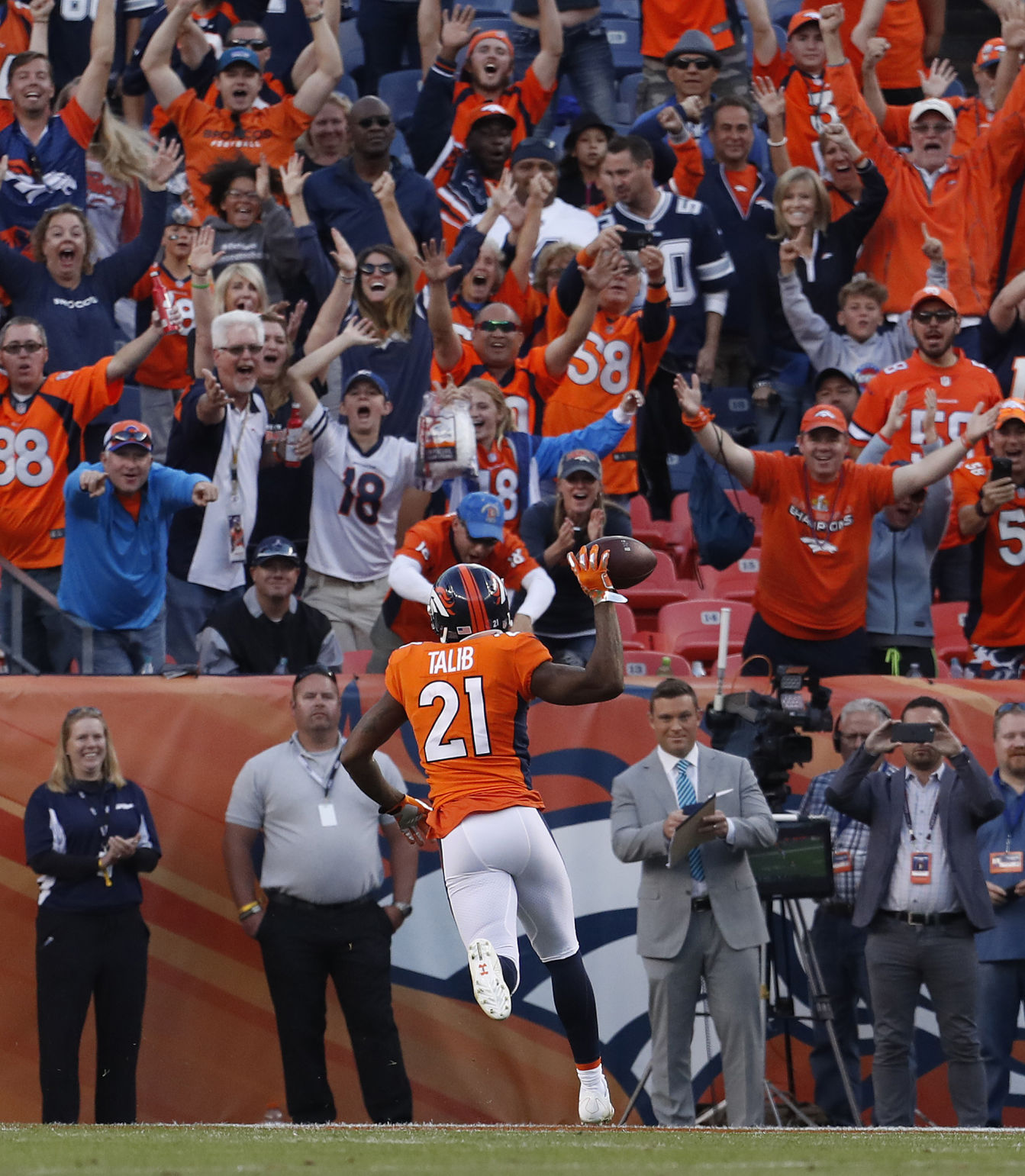 Denver Broncos cornerback Aqib Talib (21) runs back an interception against the Dallas Cowboys for a touchdown during the second half of an NFL football game, Sunday, Sept. 17, 2017, in Denver. (AP Photo/Joe Mahoney) 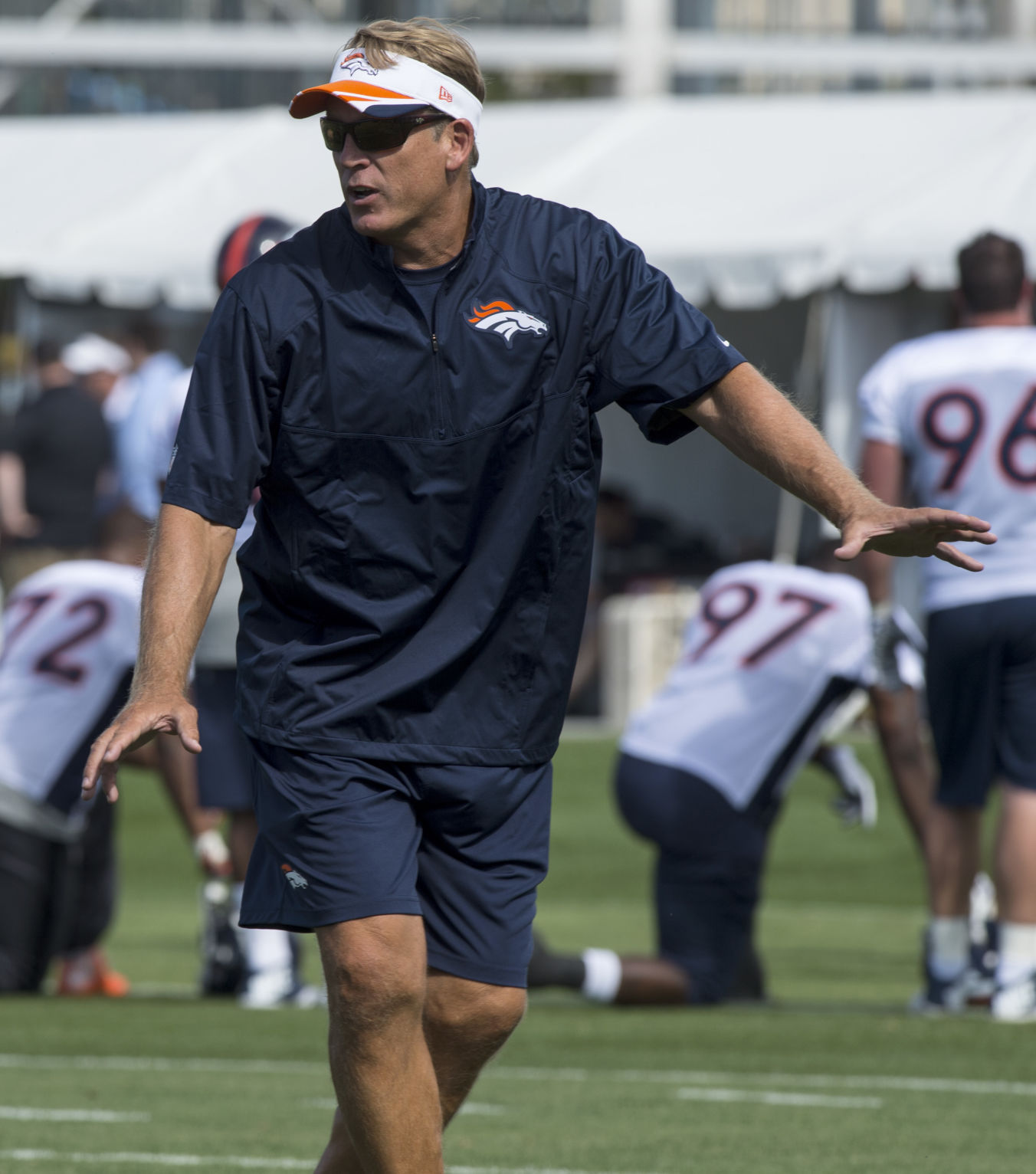 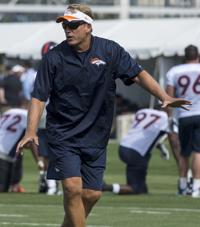 Denver Broncos cornerback Aqib Talib (21) runs back an interception against the Dallas Cowboys for a touchdown during the second half of an NFL football game, Sunday, Sept. 17, 2017, in Denver. (AP Photo/Joe Mahoney)

This is Idea Week at the Scorecard. The Broncos need help. We know a guy! The first idea is on offense: use a quick hook on Teddy Bridgewater if the “O” struggles again. If the QB battle truly was “even steven,” as Vic Fangio said, there shouldn’t be (another) drop-off with Drew Lock.

Idea: Bring back those shark-attack videos shown by defensive coordinator Jack Del Rio back in the day. This Broncos ‘D’ needs some bite. A defense that costs $99 million, No. 1 in the NFL, should manage more than six turnovers, 24th. Good news: Washington turns it over a lot.

Idea: Upon winning the coin toss, take the ball. Don’t defer. The Browns sent a message by doing just that vs. the Broncos — and promptly scored a touchdown. “I think that’s a shot at what you’re doing,” Justin Simmons said of the insult. Then ask Mike Shanahan to write up a first-quarter script.

Idea: For Vic Fangio, pick the brain of Ron Rivera, who was fired midseason in Carolina. What would he have done different during a dead-end season? If Fangio’s Broncos lose on Peyton Manning Day, after losing on Mike Shanahan Day, there will be a run on pitchforks at the local Home Depot.

Idea: Make better predictions. This is getting ridiculous. Sunday, the tide turns. Ron Rivera coached the Panthers when I predicted the Broncos would win Super Bowl 50. Now he’s here with Washington. By not gambling on Riverboat Ron, we’ll have a winner. Broncos finally win!

Paul Klee: Fixing the Broncos, and Colorado, requires a visionary

Only a Gerald Phipps, Mike Shanahan or John Elway will do, Paul Klee writes. Only a Pat Bowlen, Edgar Kaiser Jr. or Peyton Manning can return the Broncos to their former state of competence and prominence.