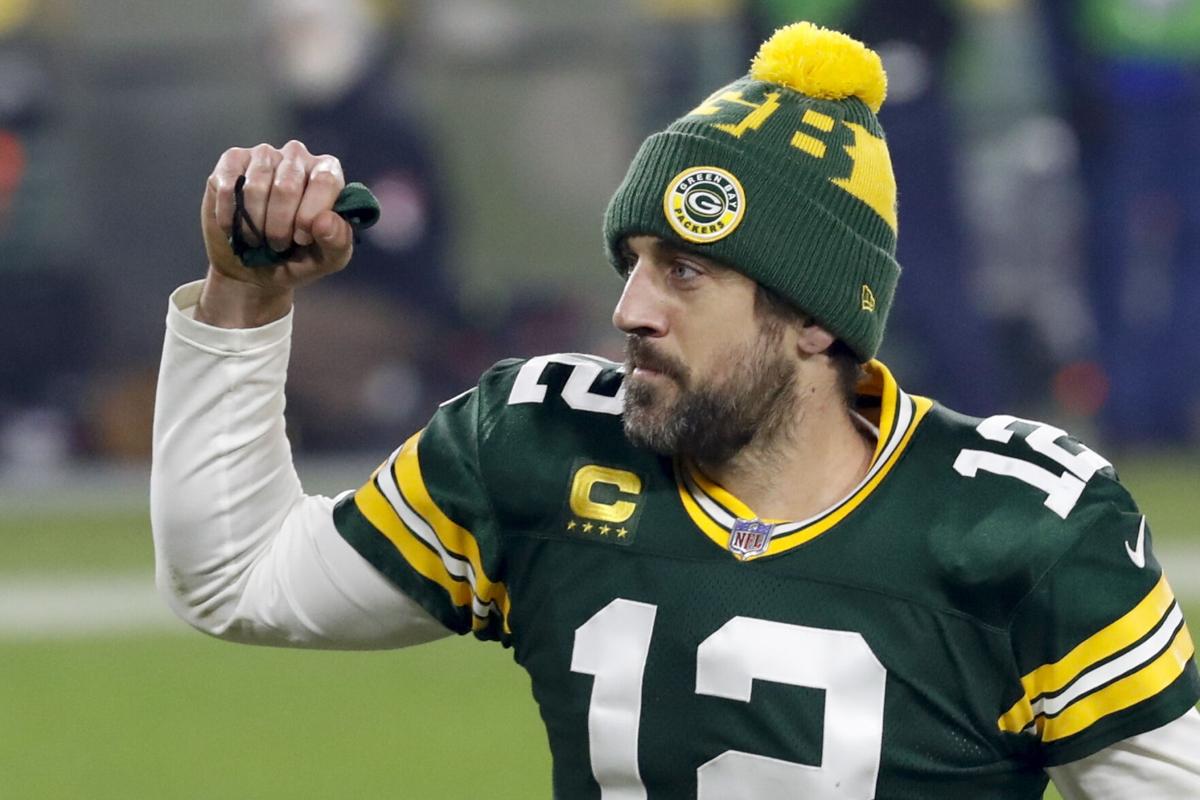 Packers quarterback Aaron Rodgers pumps his fist after a Jan. 16, 2021, divisional playoff game against the Los Angeles Rams in Green Bay, Wis. Rodgers was named the MVP of the NFL on Saturday. 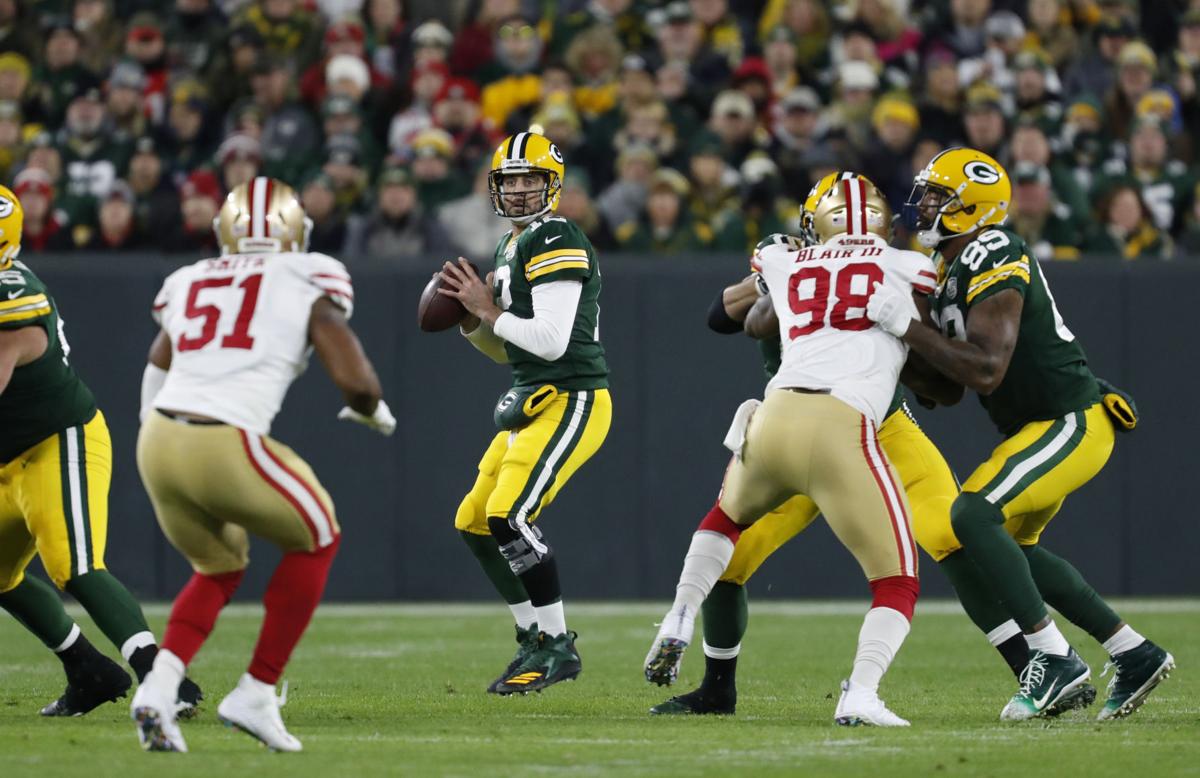 Packers quarterback Aaron Rodgers pumps his fist after a Jan. 16, 2021, divisional playoff game against the Los Angeles Rams in Green Bay, Wis. Rodgers was named the MVP of the NFL on Saturday.

Reigning NFL MVP and Packers quarterback Aaron Rodgers intends to play this season in Green Bay despite his displeasure with Green Bay's front office, according to NFL Network.

"Packers QB Aaron Rodgers has indicated to people close to him that he does plan to play for GB this season, sources say. That is the expectation," Ian Rapoport reported Monday.

Rodgers has been the biggest story of the NFL offseason, for reportedly wanting out of Green Bay and turning down an extension that would have made him the highest-paid player in NFL history. During this dispute, which began in April, the Broncos were linked as one of Rodgers' top preferred destinations and many believed Denver to be the favorite to land the quarterback if a trade were to happen.

It now appears the Broncos, and other interested teams, will have to wait another year for Rodgers to become available, with several reports indicating 2021 will likely be Rodgers' last in Green Bay.

Woody Paige: Aaron Rodgers will end up with the Denver Broncos

What this means for the Broncos going forward is that the competition between Drew Lock and Teddy Bridgewater will indeed happen. The Broncos traded for Bridgewater from the Panthers to compete with Lock this fall, after Lock threw a league-high 15 interceptions, and 16 touchdowns, last season. That battle starts Wednesday with the beginning of the Broncos' 2021 training camp.