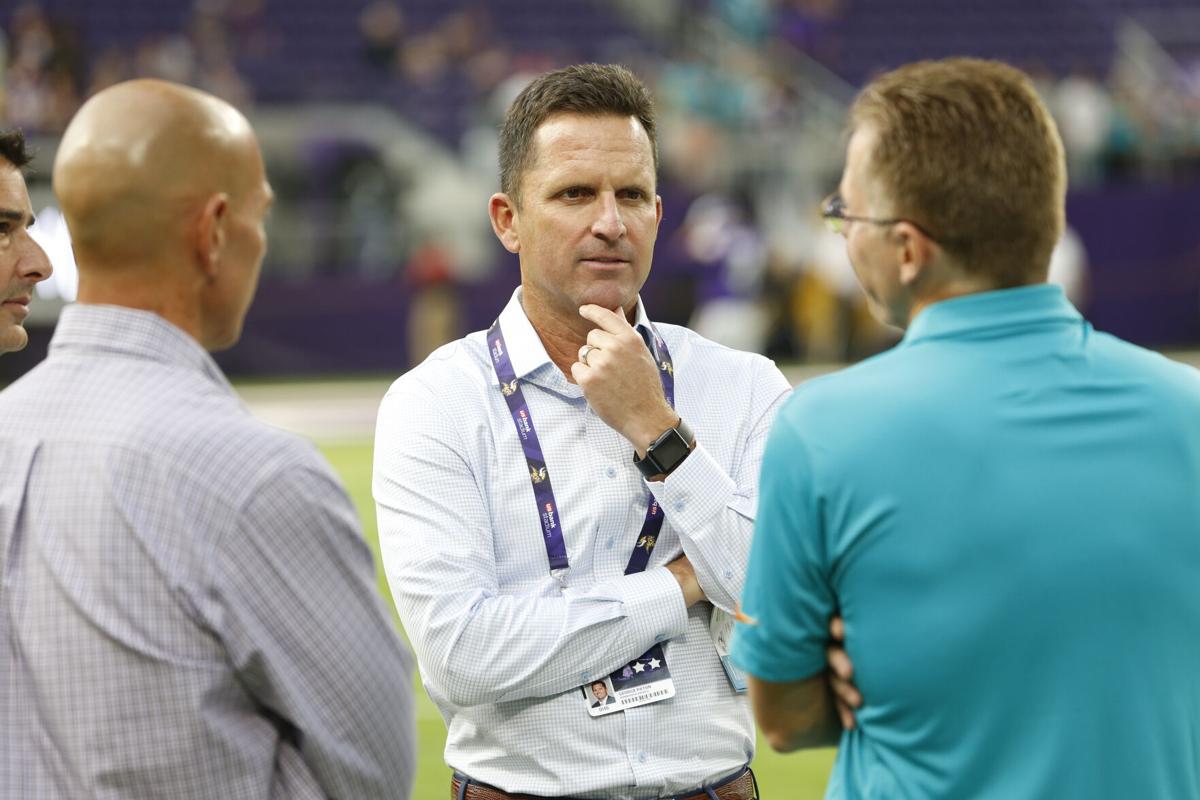 George Paton of the Vikings is pictured on the sidelines during an Aug. 31, 2017, preseason game against the Miami Dolphins. Paton was named the Denver Broncos’ general manager on Jan. 13, 2021. 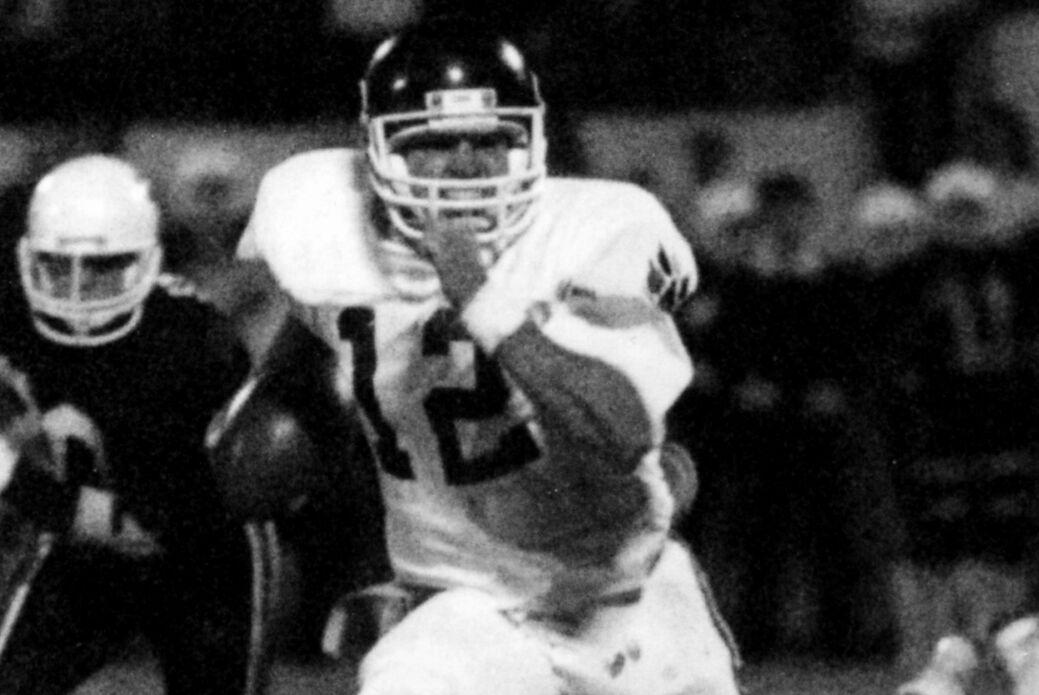 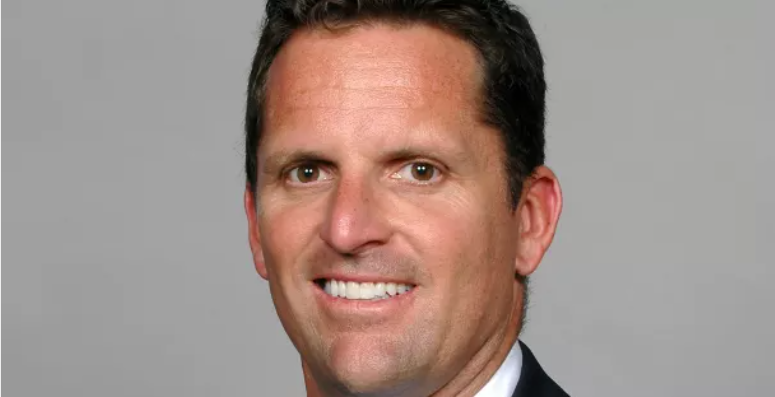 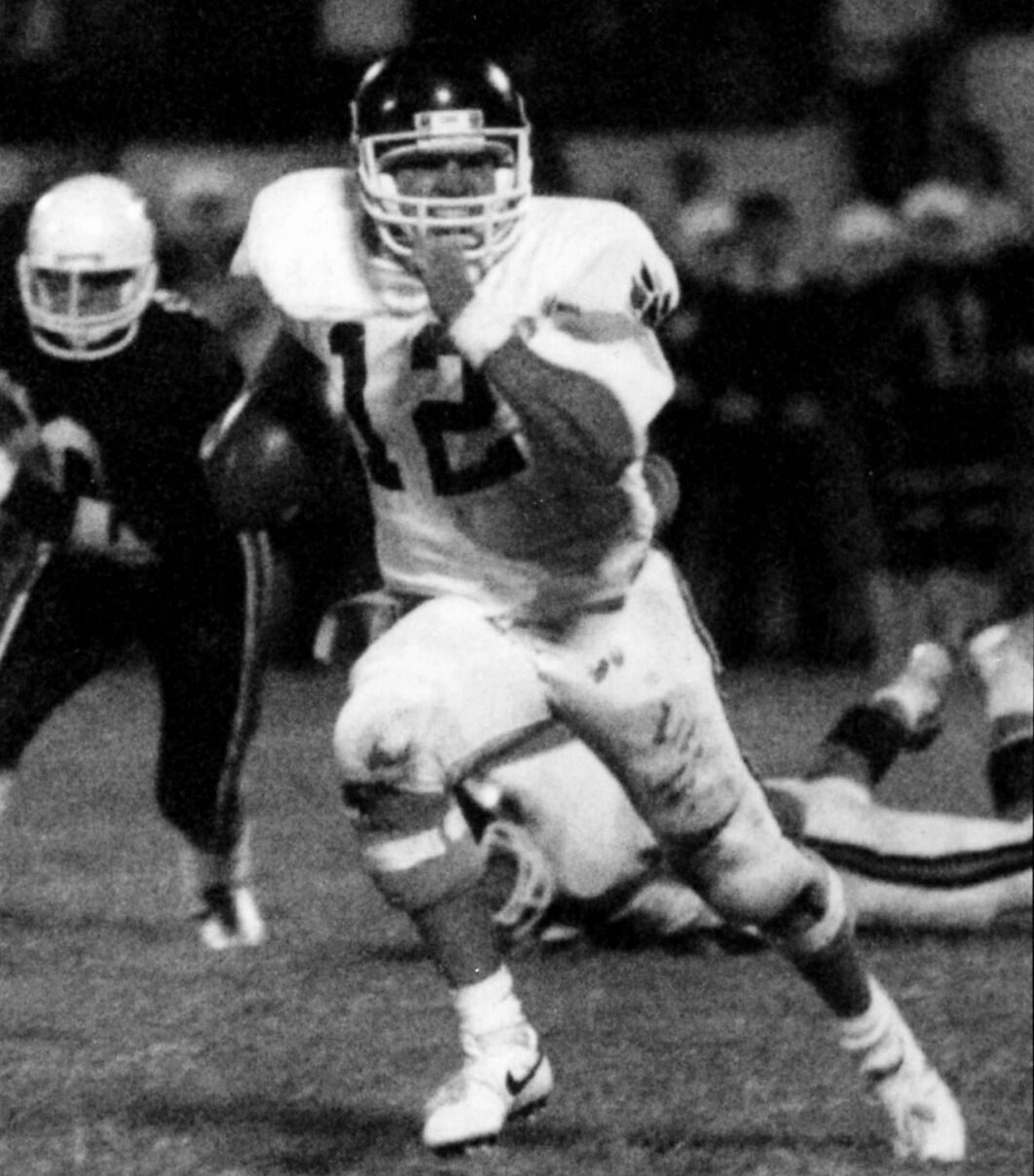 George Paton of the Vikings is pictured on the sidelines during an Aug. 31, 2017, preseason game against the Miami Dolphins. Paton was named the Denver Broncos’ general manager on Jan. 13, 2021.

George Paton is going to be the Denver Broncos' next general manager.

Paton spent the past 14 seasons in Minnesota and has served as the assistant general manager for the last eight. Here's five things to know about Paton:

The Vikings' GM, Rick Spielman, is considered one of the best in the league. And a large part of that was because of Paton.

From a friend's couch to Broncos GM, George Paton's journey Denver starts in a Chicago basement

George Paton: 'I feel like this team is a sleeping giant'

Paton has been Minnesota's "salary cap expert" and is widely respected in Minnesota's front office. NFL Network's Tom Pelissero told DenverBroncos.com that "George Paton is one of the most universally respected personnel men in the entire NFL."

Paton helped bring in players like quarterback Kirk Cousins, running back Dalvin Cook and undrafted wide receiver Adam Thielen. The Vikings have had 55 Pro Bowl selections since Paton joined the organization in 2007.

Due to the Vikings' success under Spielman's and Paton's leadership, Paton has been through several GM interviews over the years. This year, he interviewed in Detroit and Carolina for their openings before choosing Denver.

He walked on as DB at UCLA

Before getting into the NFL, Paton was a standout player. He played quarterback and defensive back at Loyola High School in Los Angeles before walking on at UCLA.

He played defensive back for the Bruins for four years under legendary coach Terry Donahue and earned a scholarship by his senior season. He was considered one of the hardest workers on the team, according to his college roommate and teammate, John Winnek.

"He's super intense," Winnek said. "He's one of those guys who does things 100 mph. He gives everything his all to whatever he's doing."

After his time at UCLA, where he graduated with a bachelor's in history, Paton spent the next three years playing and coaching overseas.

He was a player/coach for a few professional football teams in Italy and Austria, before deciding to return to the United States and become a high school coach at his alma mater.

He was a 'sophomore coach' before getting his break in NFL

When Paton returned to the U.S. in 1994, he became the coach of the Loyola High School sophomore team, also known as the junior varsity squad. Paton served in this role for three seasons before getting his break with the Bears in 1997.

Minnesota's George Paton is Denver Broncos' new GM: 'I feel like this team is a sleeping giant'