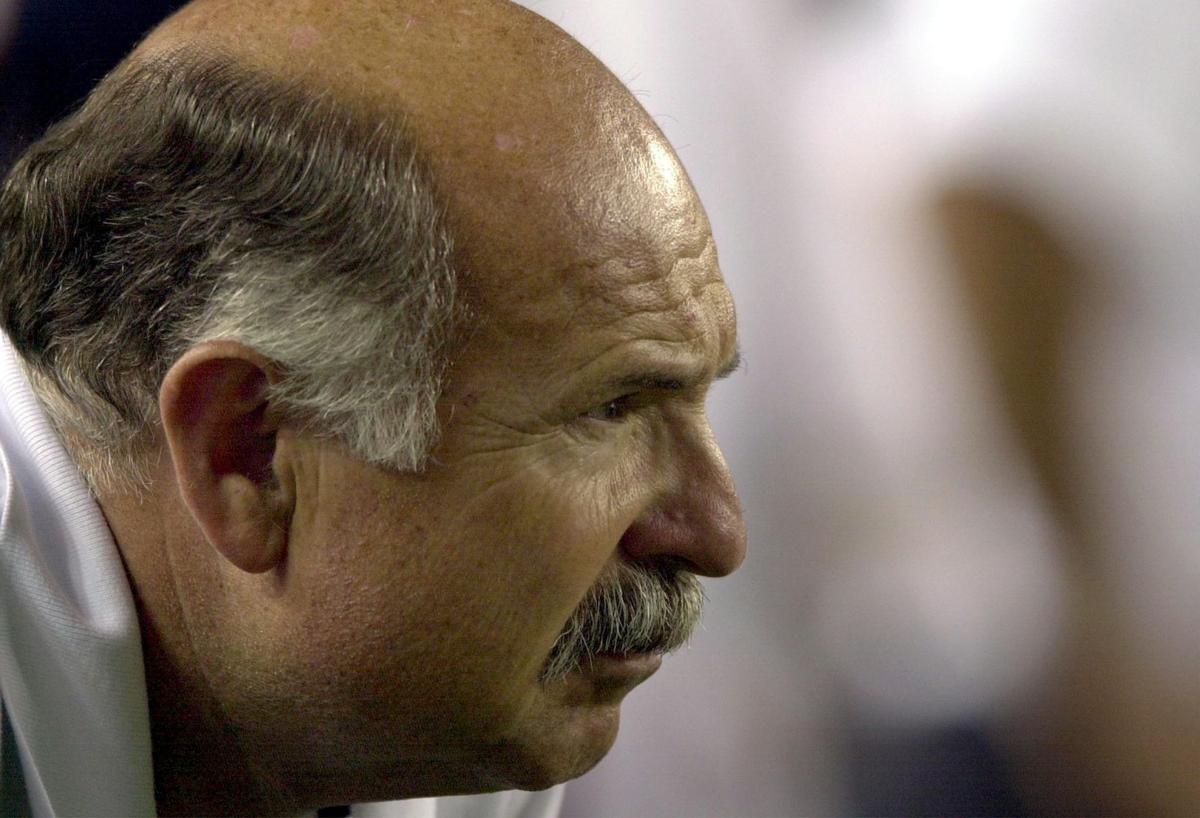 Broncos trainer Steve Antonopulos watches from the sidelines as the Broncos take on the 49ers, Aug. 19, 2002, at Invesco Field at Mile High. Photo by Christian Murdock 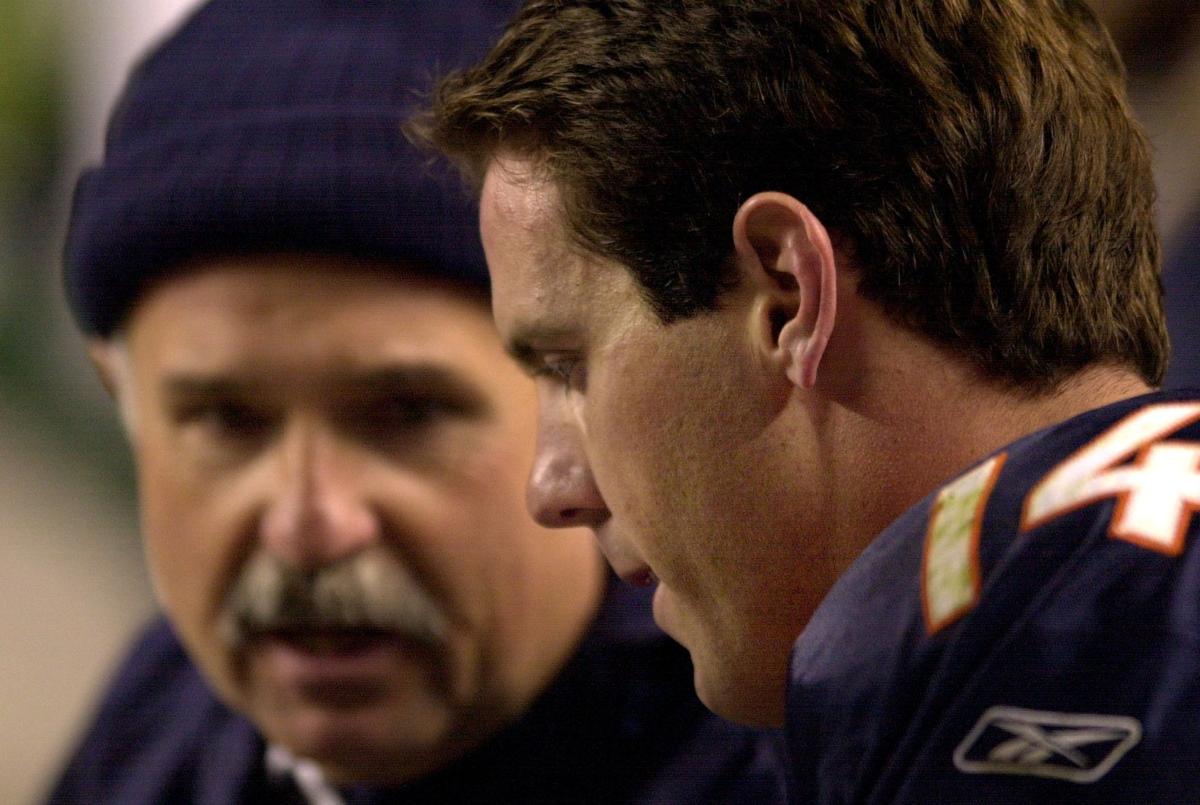 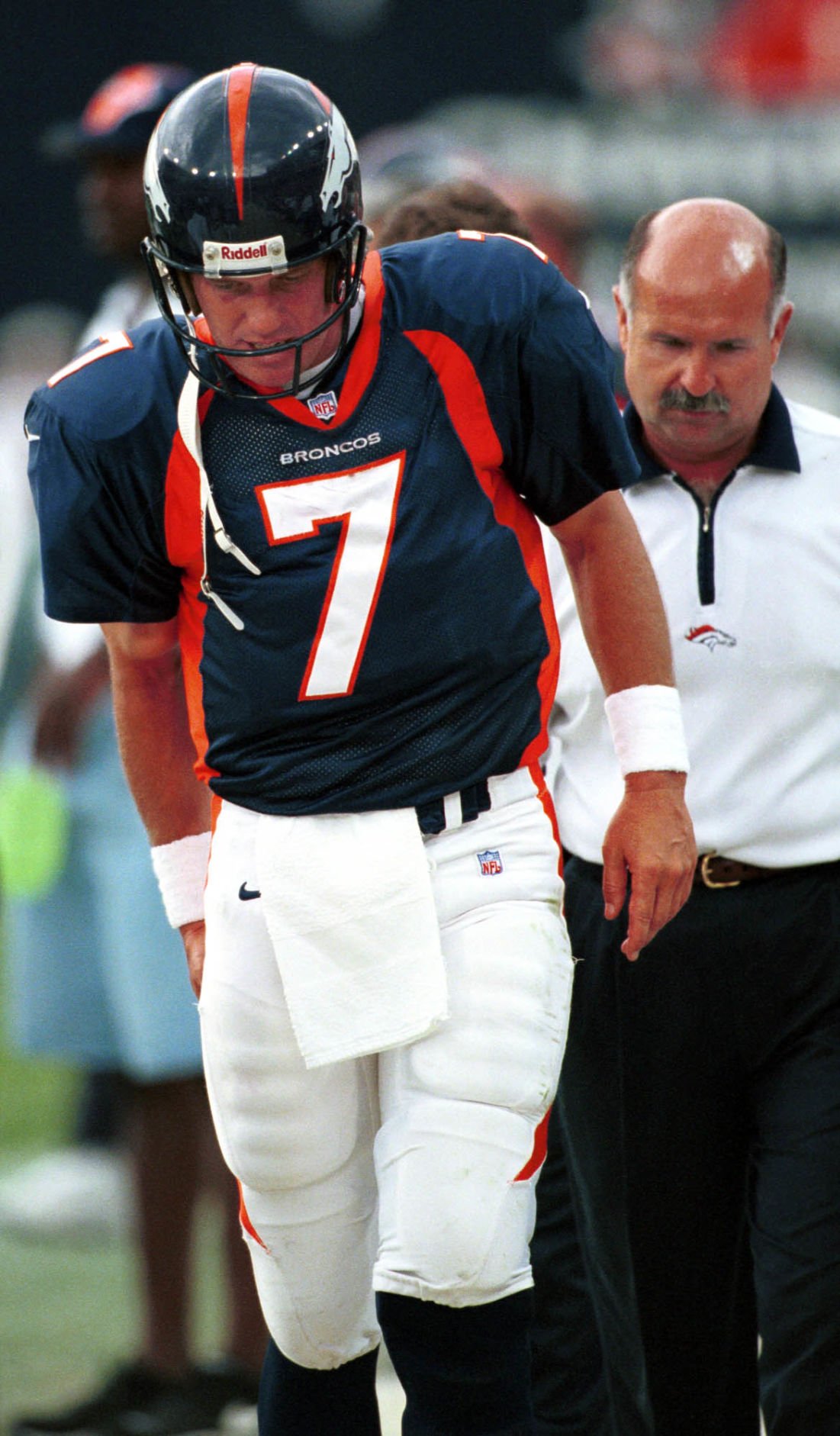 Broncos trainer Steve Antonopulos watches from the sidelines as the Broncos take on the 49ers, Aug. 19, 2002, at Invesco Field at Mile High. Photo by Christian Murdock

Denver Broncos trainer Steve "Greek" Antonopulos, who has served 45 years in the Broncos organization and was a part of the franchise's three Super Bowl victories, is retiring.

"I love the Denver Broncos," Antonopulos said in a statement Monday. "I have put my heart and soul into this, and the Denver Broncos are first class. They've had great leadership. They do everything the right way. It's a people business, and they care about people."

Antonopulos was one of the most well-respected members of the Broncos organization, treating thousands of players over his career.

"Steve Antonopulos is what the Denver Broncos are all about," Broncos President of Football Operations John Elway said in a statement. "In 45 years and the amount of players that he's helped and cured and got healthy and counseled — including me in all those instances — for 45 years, he has been the Broncos. We were very, very lucky as the Broncos to be able to have a guy like Steve Antonopulos. He cared about the Broncos and it was such a priority for him. The only guy to be involved in all eight of the Super Bowls."

Antonopulos was hired by the Broncos in 1976, after graduating from Northern Colorado and became head trainer in 1979. He was close friends with Broncos late owner Pat Bowlen, and was chosen to introduce Bowlen at his induction into the Pro Football Hall of Fame in 2019.

“As a proud native Coloradan, Greek loved the Broncos and gave everything he had to the job, arriving most days before 4:30 a.m. and keeping that same passion throughout his entire career," President and CEO Joe Ellis said. "With unmatched dedication and loyalty to the Broncos, Greek became a trusted confidant for so many coaches, staff members and especially Pat Bowlen."

In 2017, Antonopulos became the Broncos' director of sports medicine and promoted Vince Garcia to head athletic trainer — Garcia is expected to take over Antonopulos' duties.

He's the longest tenured employee in Broncos history, being a part of 27 winning seasons, 22 playoff berths, 15 AFC West titles, 10 AFC Championship Games and three Super Bowl victories. He was best known not just for keeping players healthy and on the field, but also forming strong bonds with them off it.

“No one cared more about the players than Greek," Ellis said. "It didn’t matter if they were a Hall of Famer or an undrafted rookie — his standard never changed. He was a fixture on our sidelines for the greatest moments in team history, the first person running on the field to care for an injured player and the one who supported them through every step of their recovery."

The Broncos plan to rename the training room at the UCHealth Training center the Steve "Greek" Antonopulos Athletic Training Room and will recognize him at a home game this season. Antonopulos will also likely be a candidate for the Broncos Ring of Fame.

Though, some believe Antonopulos may not be done with the Broncos yet.

"Well obviously 45 years to one organization is unheard of in the NFL and that speaks volumes as to his confidence and the value he brought to this organization," coach Vic Fangio said. "I have a hard time believing Greek's retiring though. I think he'll be back. ... His wife's going to ship him back here pretty damn quick once she gets 24/7 of him. And he'll be welcomed back here at any time."

Antononpulos will surely still be around the facility again, as he's built lifelong friendships there. To him, the Broncos are family.

"It's a relationship business, and the relationships that I've developed over the years have been phenomenal," Antonopulos said. "You learn to love people. You love the players. It's a bittersweet thing. You work hard to have the opportunity to retire, but to walk away from something you love, that's why I've been here so long.

"To have the opportunity to stay in this position all these years, it's because you love doing what you do. And I loved doing what I'm doing."

Teddy Bridgewater's timing anticipation impresses during Broncos OTAs: 'He knows how to anticipate'