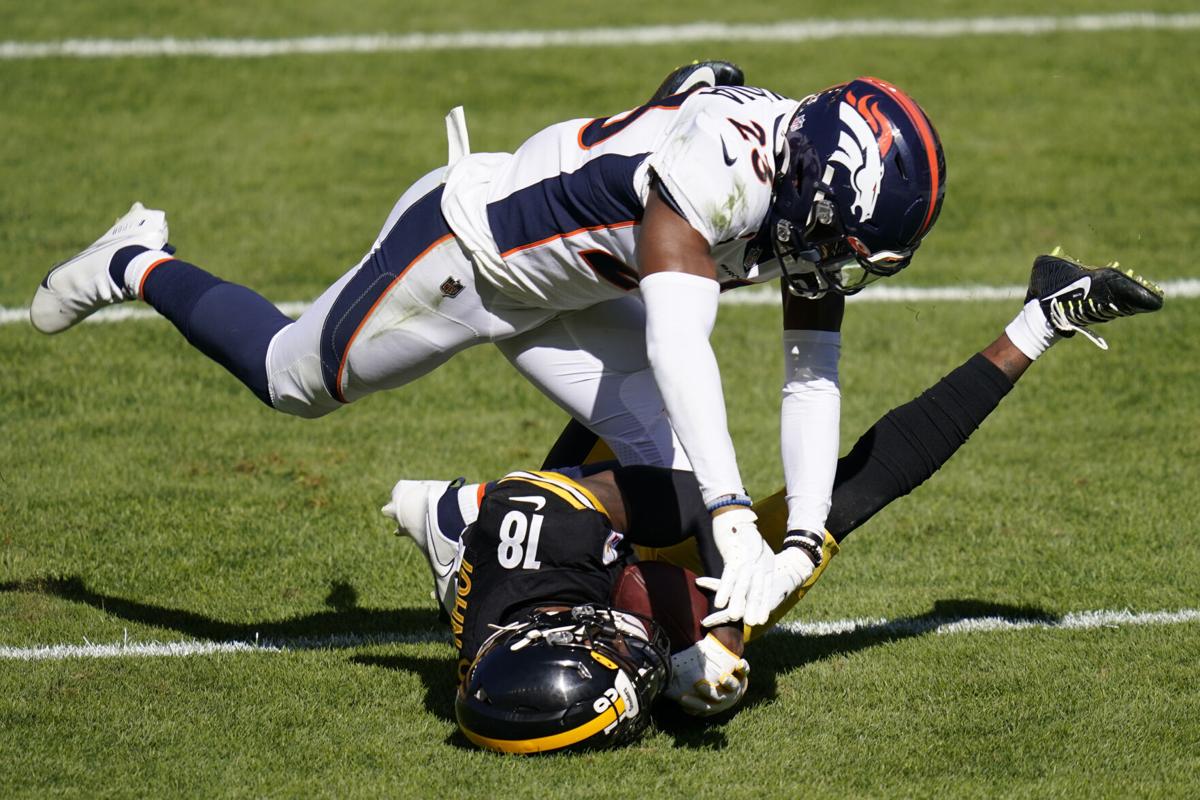 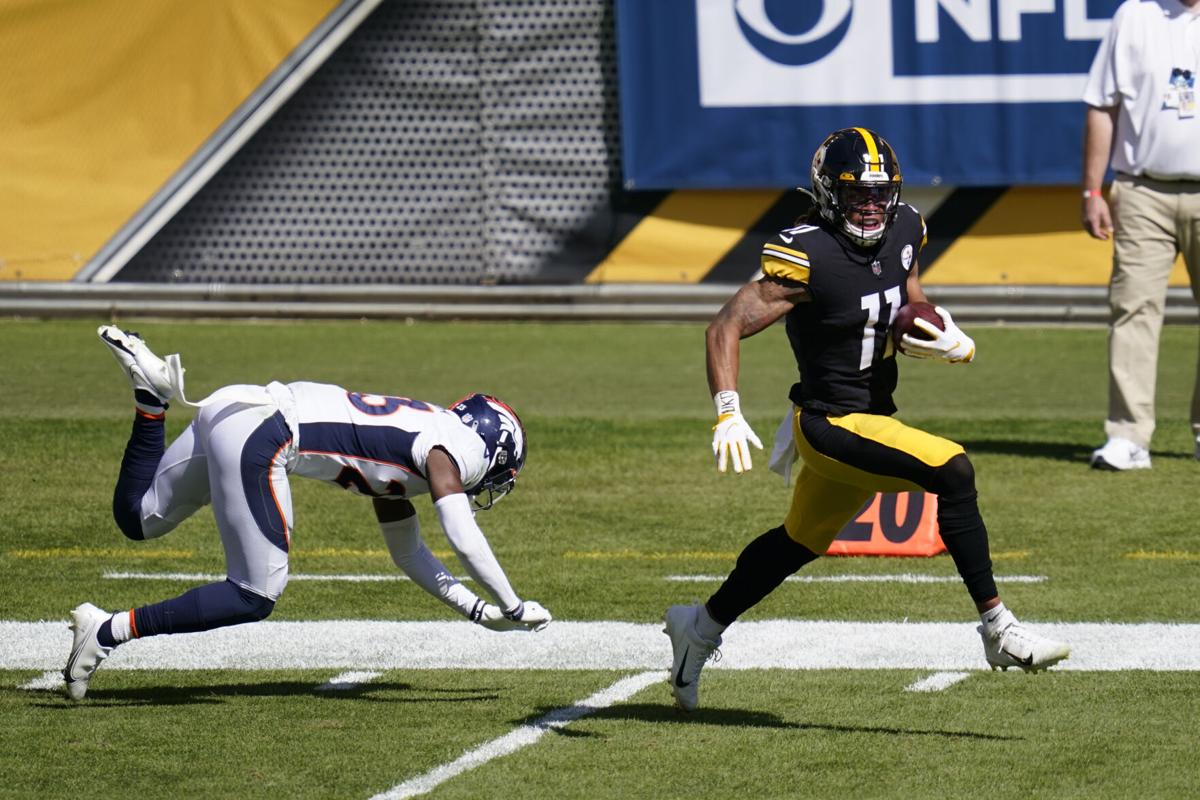 Michael Ojemudia’s on-the-job training was on display for all to see Sunday.

The Broncos rookie cornerback saw an interception go through his hands in the end zone, and Pittsburgh scored two plays later. He also found himself burned by Chase Claypool for an 84-yard touchdown.

Yes, in a 26-21 loss at Pittsburgh – a five-point game – Ojemudia had the opportunity to make a pair of plays that could have directly or indirectly taken six points off the board.

His reaction to his struggles? Exactly the sort that is required to confidently trot back out to one of the loneliest islands in sports.

“It’s a tough one to swallow, but this is a game you definitely build off of,” said the former mechanical engineering major at Iowa whom the Broncos took with a third-round pick in May. “Corners have short-term memories, but you put these at the back of your head so you can build off of it and not let it happen again. It’s definitely a learning moment, but it’s definitely something a lot of people have to go through and build on.”

The Broncos expected to have a little more time to ease Ojemudia into a starting role. They traded for veteran A.J. Bouye in the offseason, but a dislocated shoulder suffered in Week 1 landed Bouye on injured reserve.

Ojemudia missed time in training camp with a quadriceps injury, and camp itself was unique in that it didn’t include any preseason games to allow players – and rookies in particular – time for acclimation.

The Broncos knew it was risky to throw a rookie in a spot like that with a short week of preparation against a Hall of Fame quarterback like the Steelers’ Ben Roethlisberger, but it was still the best option.

“If he’s going to play corner in this league for a long time, he’s got to come back from plays like this,” coach Vic Fangio said, adding he is confident that Ojemudia has the makeup to learn from, instead of dwell on, games like this.

His teammates were quick to provide support, with players like safety Justin Simmons reminding him to rely on the skills that brought him into the league.

“I was telling him on the sidelines you don’t have to be anybody but OJ,” Simmons said.

Ojemudia said the support was appreciated and that his perspective hasn’t changed.

Paul Klee writes: It took only two weeks for the 2020 Broncos to skip straight to the "Final Destination" portion of the program: Who knows how the next game will end? But you can place a legal bet that it’s going to hurt.