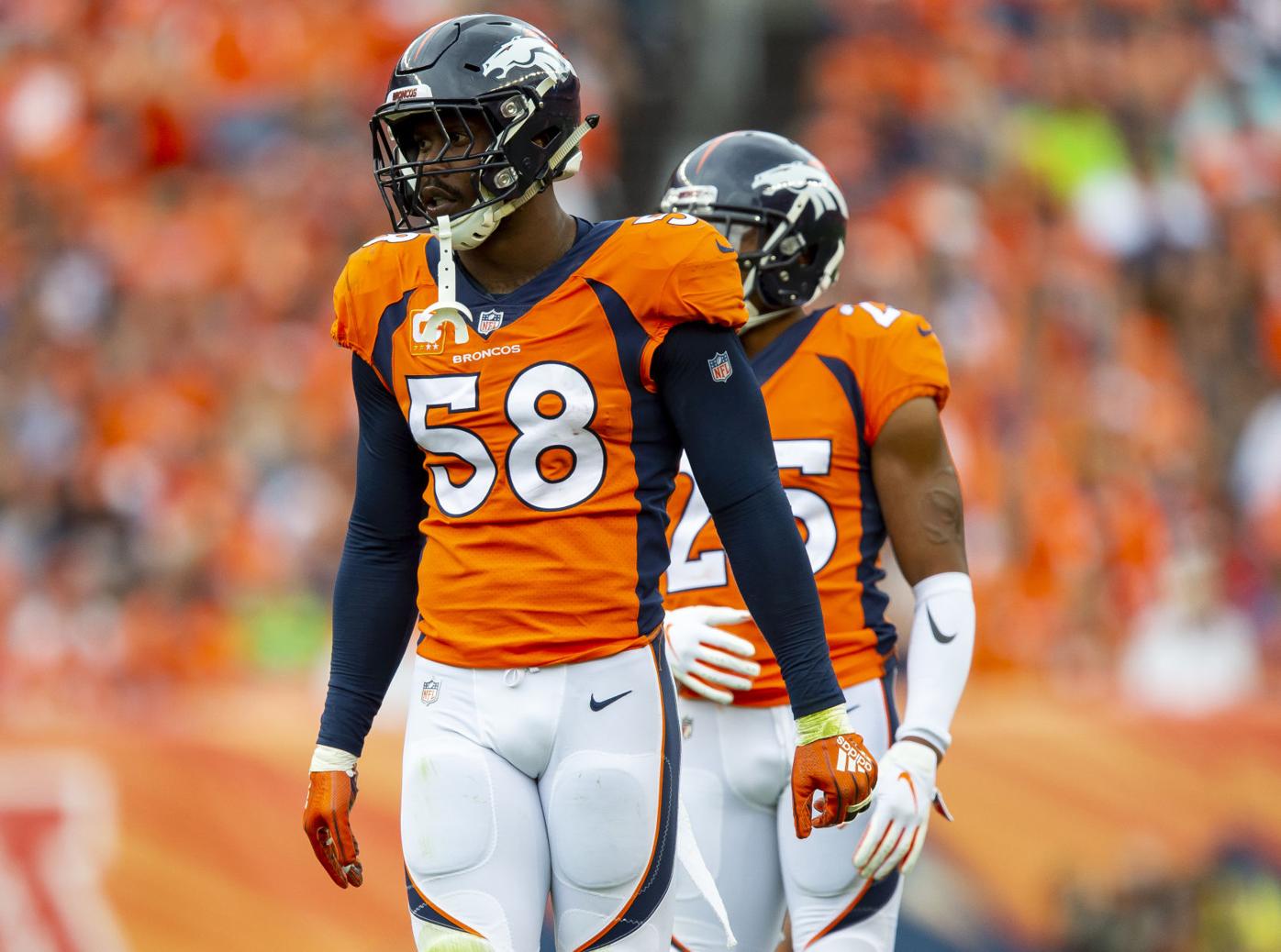 Denver Broncos linebacker Von Miller (58) during a 2018 game in Denver. 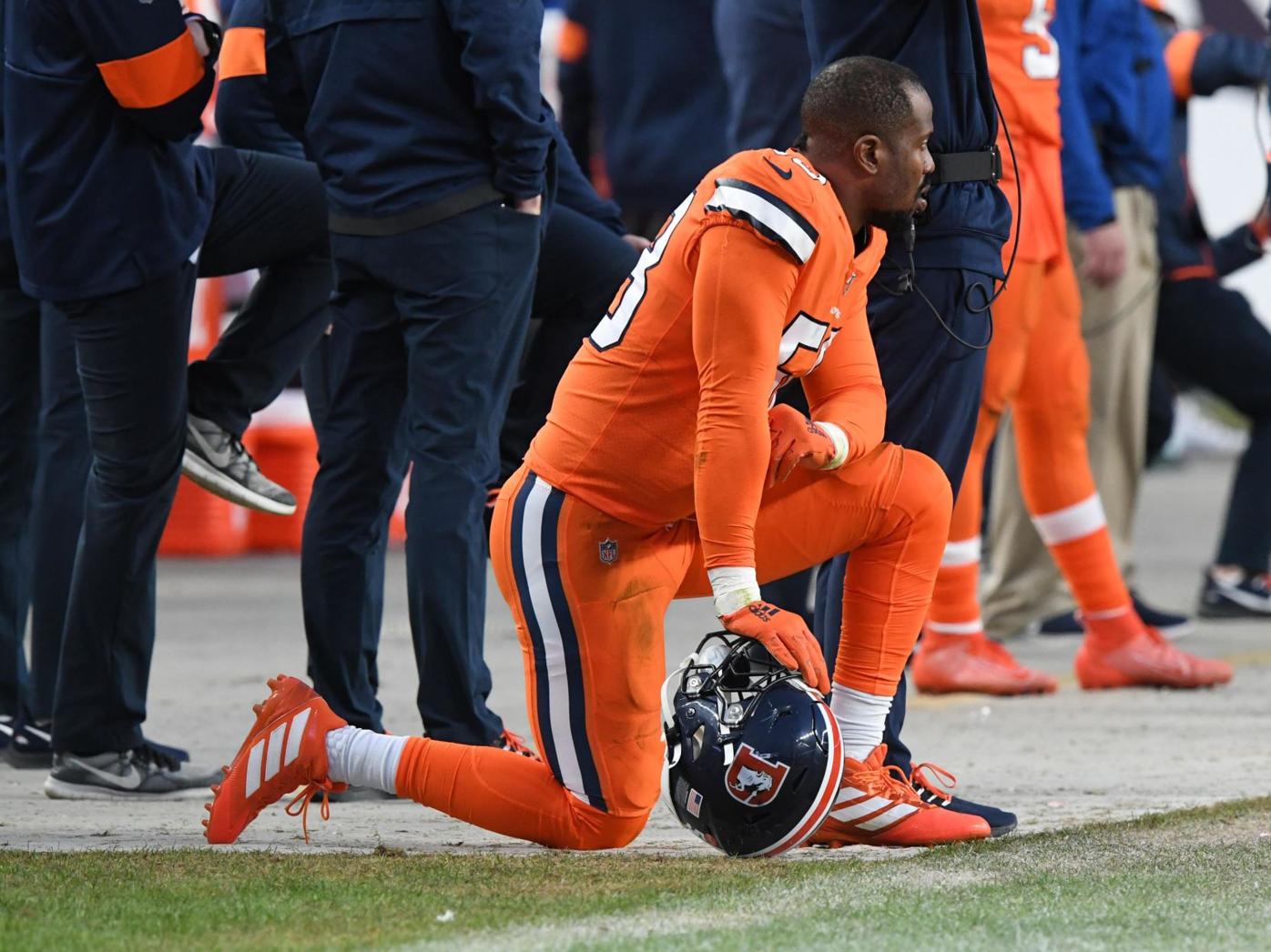 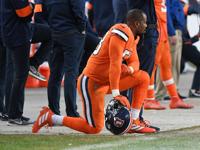 Broncos linebacker Von Miller missed the 2020-21 season because of injury.

Denver Broncos linebacker Von Miller (58) during a 2018 game in Denver.

Broncos linebacker Von Miller missed the 2020-21 season because of injury.

Broncos linebacker Von Miller is under criminal investigation by the Parker Police Department.

"The case is currently under investigation, and no information can be released at this time," an email from the department said. "If the investigation determines a crime has occurred, charges will be submitted to the DA's Office for their review."

Miller, 31, missed all of the 2020 season because of an ankle injury. He’s entering the final year of his current contract with the Broncos. The team released the following statement on Miller's investigation:

"We are aware of an investigation involving Von Miller and are in the process of gathering more information."

Miller's ex-fiance Megan Denise said on Instagram Friday that "at no point in our relationship was there any type of physical abuse or violence by Von."

Miller has yet to release his own statement, but according to 9News will be represented by Harvey Steinberg, who has been known to represent NFL players in the past including former Broncos wide receiver Brandon Marshall, defensive end Elvis Dumervil and defensive back Perrish Cox.

Stay with gazette.com on this developing story.

Could Champ Kelly still land Denver despite missing out on Broncos' GM job?