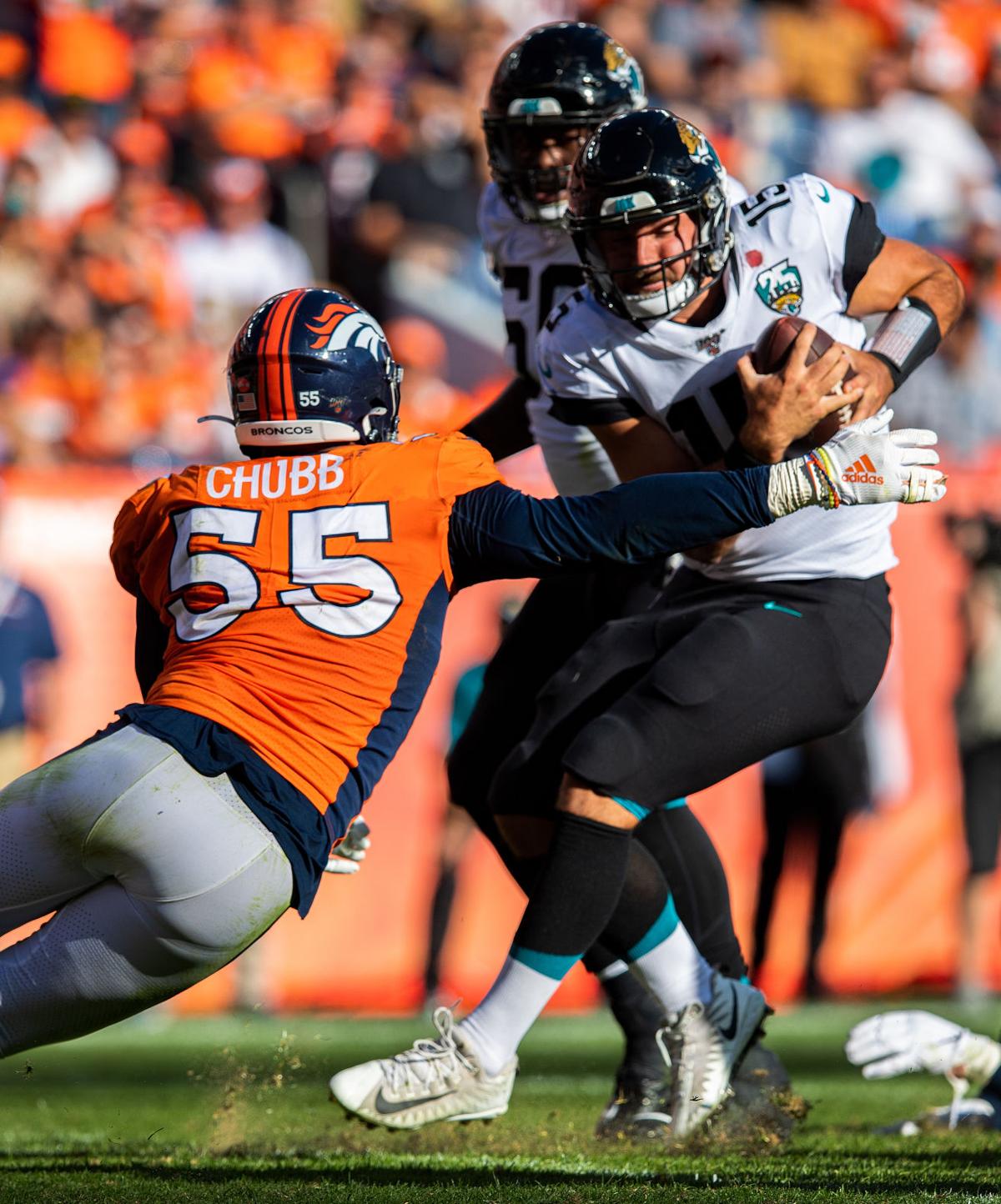 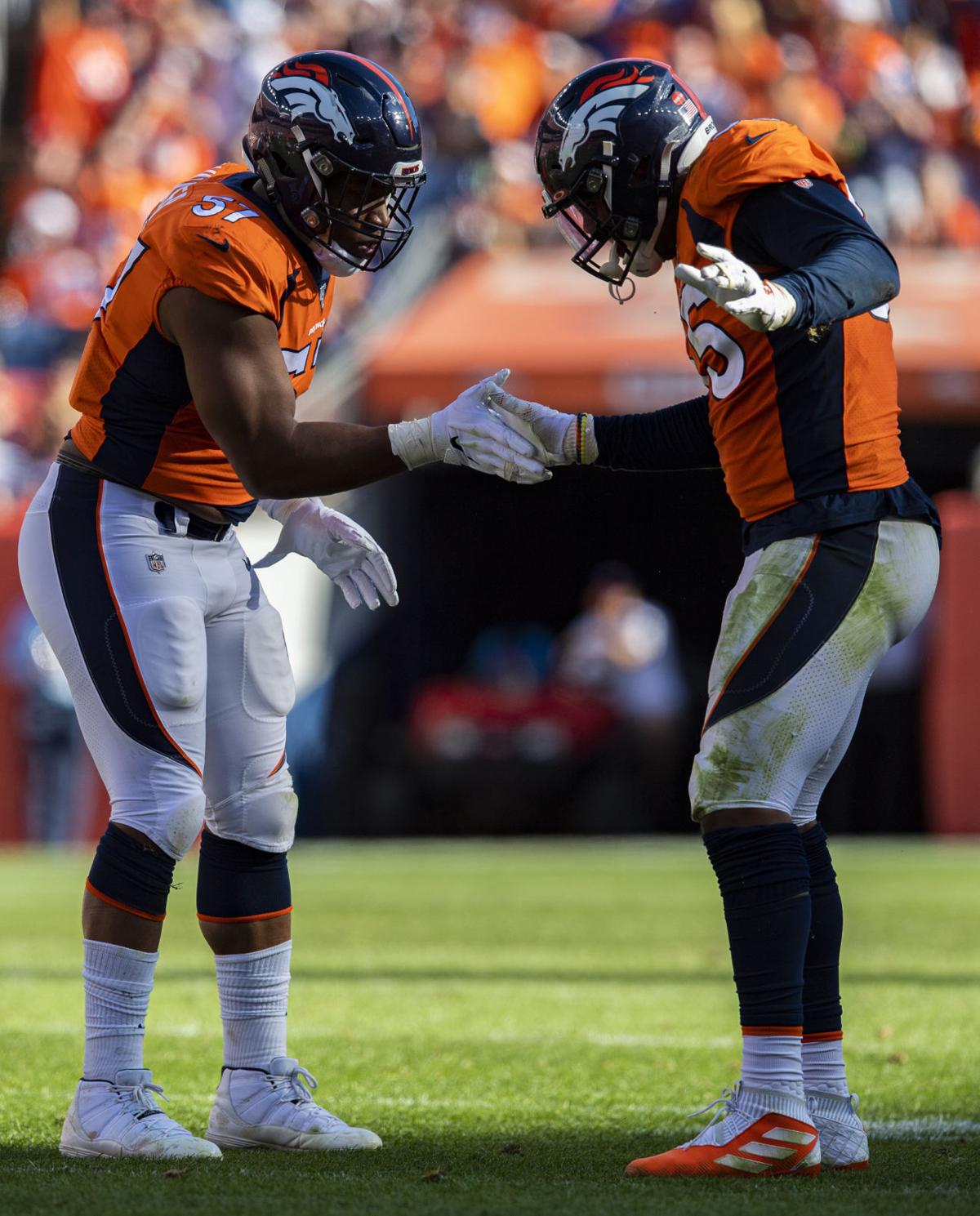 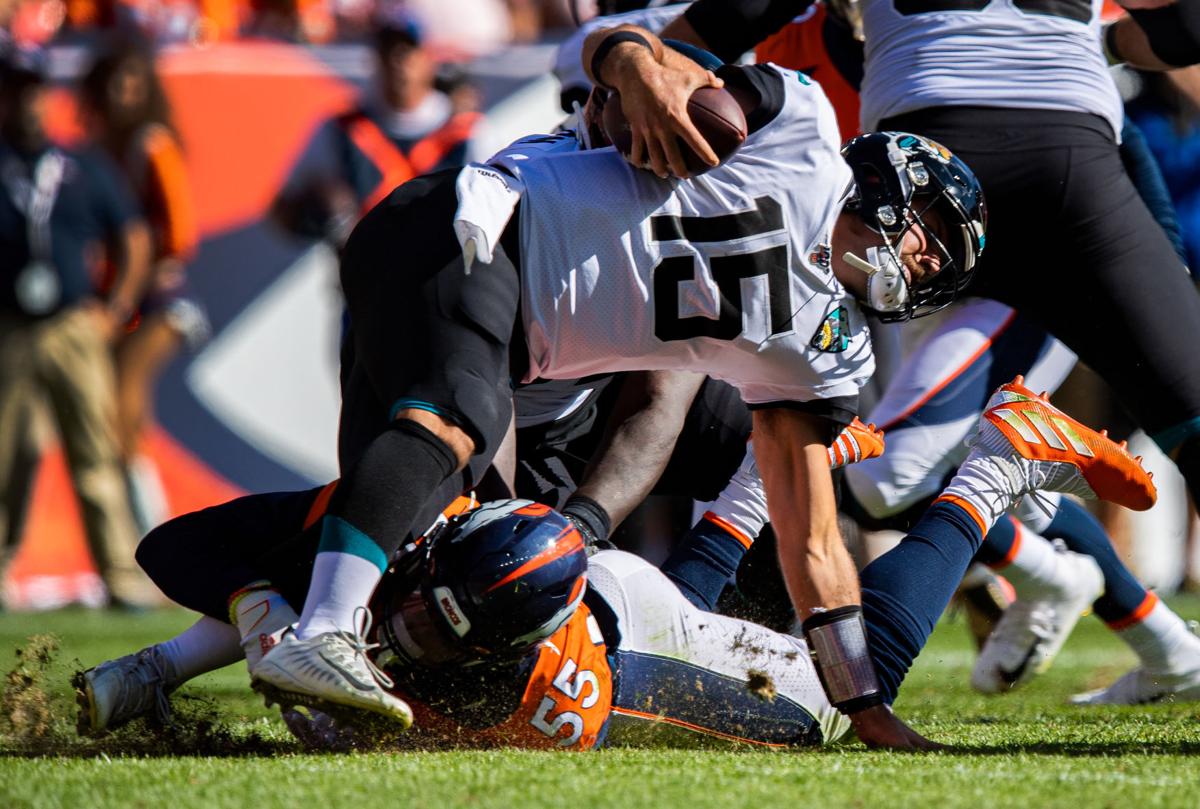 The losses continue to pile up for the Denver Broncos, even on days they don't play games.

ESPN's Adam Schefter announced on Twitter that Broncos linebacker Bradley Chubb has torn his ACL and is out for the rest of the season.

Broncos’ OLB Bradley Chubb tore his ACL and is out for the year, source tells ESPN.

Chubb suffered a knee injury during the fourth quarter of Sunday's game against Jacksonville. He left the game and then returned.

The linebacker finished the game with four tackles and one sack. The Broncos lost 26-24 to the Jaguars on a last-second field goal.

Denver is 0-4 for the the first time since 1999, the season after the team won its second Super Bowl.

The Broncos play the Chargers in Los Angeles on Sunday. Denver has never started a season 0-5.

Denver Broncos turn against each other after loss to Gardner Minshew, Jaguars | Paul Klee

The years of winning Broncos football are long gone, Paul Klee writes. Now they are just like any other franchise — 0-4, having lost their way.