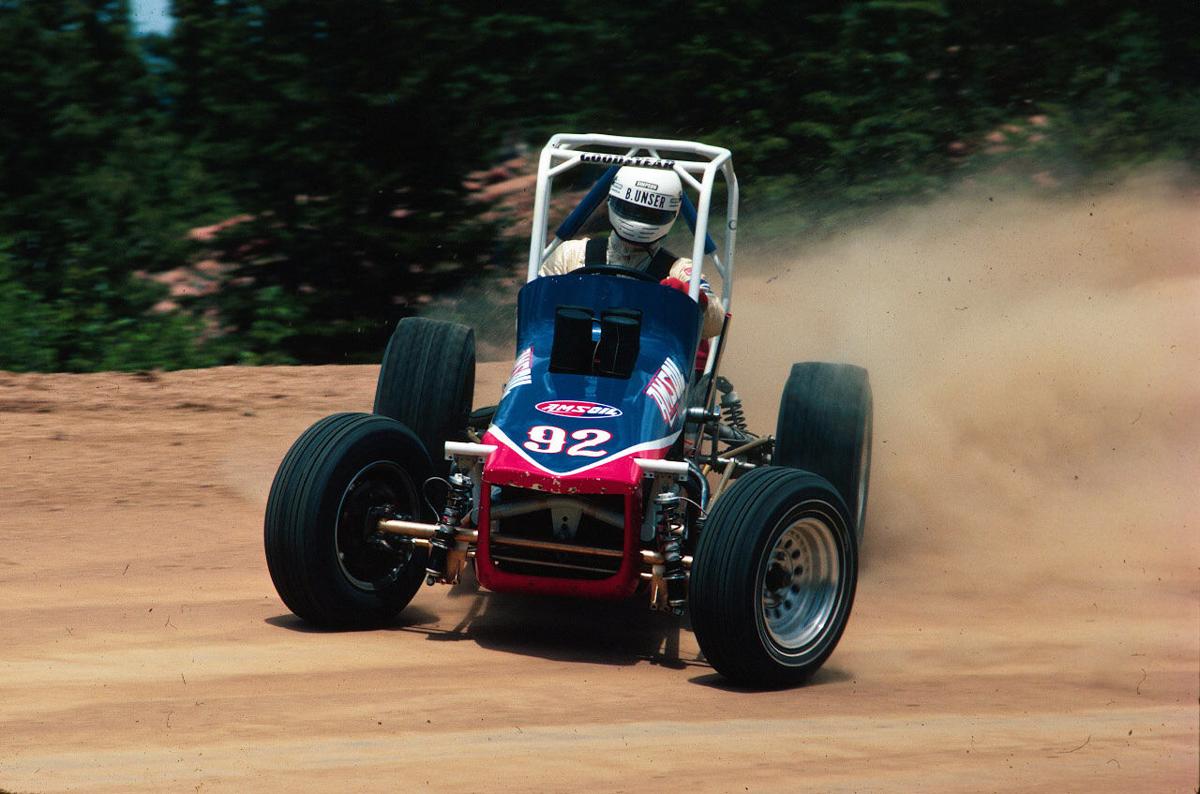 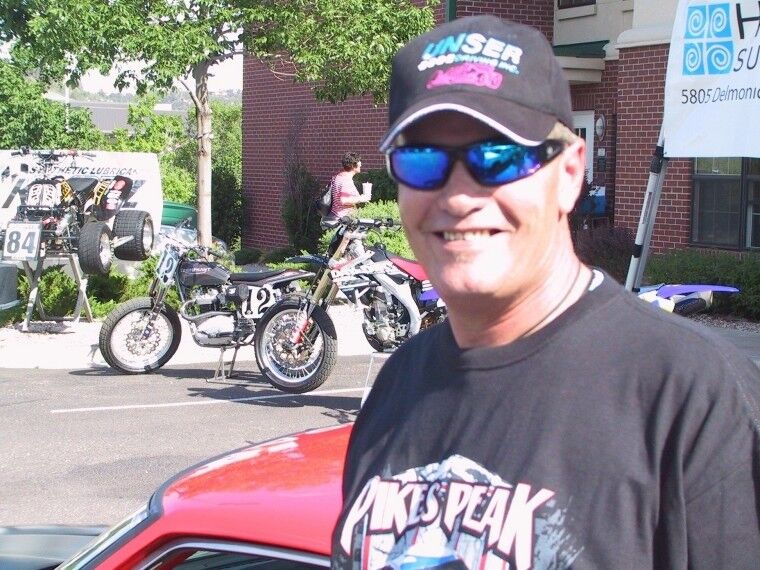 Bobby Unser Jr. in 2011, when he returned to call the Pikes Peak International Hill Climb on radio.

Bobby Unser Jr. in 2011, when he returned to call the Pikes Peak International Hill Climb on radio.

His death follows his father's, who died May 2.

“The Pikes Peak International Hill Climb is saddened by the sudden passing of Bobby Unser Jr. and extends sincere sympathy to the Unser family, friends and fans,” Hill Climb officials said in a statement Tuesday.

Unser Jr. followed a long line of famous family members who dominated the mountain. He competed on Pikes Peak from 1976 through 1983 in the Open Wheel division.

In his rookie year, using the traditional “Unser number” 92, he finished ninth in a field of nearly 50 racers.

The following year, the Albuquerque native was second overall behind Bob Herring, and followed with a third-place finish in 1978.

In 2010, Unser Jr. made a surprise return to the Hill Climb as a spectator and said he might like to return to America’s second-oldest auto race as a driver. While he never competed again as a driver, he came back in 2011 as color commentator for the KRDO 1240-AM broadcast.

“I love the mountain. I love this race,” he said at the time.

While Unser Jr. never achieved the level of success of some of his other family members — Bobby Sr., uncle Al and cousin Al Jr. are all Indianapolis 500 champions — he did have nominal success as a stunt car driver. Some of his work included the 1990s hit TV show "Walker, Texas Ranger," along with various commercials.

Unser Jr.’s younger sister, Jeri, was named the Hill Climb’s Rookie of the Year in 1998, and in 2003, set a record for electric vehicles.

Paul Dallenbach was a 14-year-old spectator at his first Broadmoor Pikes Peak International Hill Climb in 1981. He was enamored with the event…