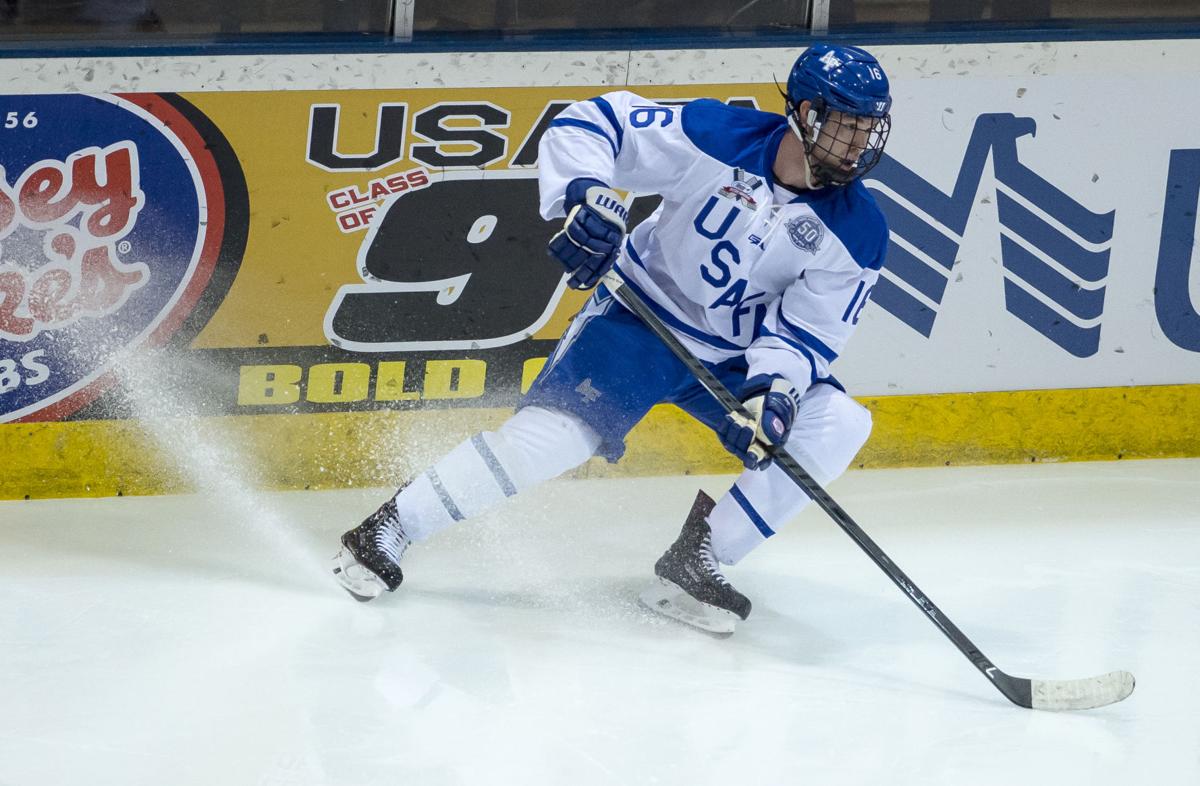 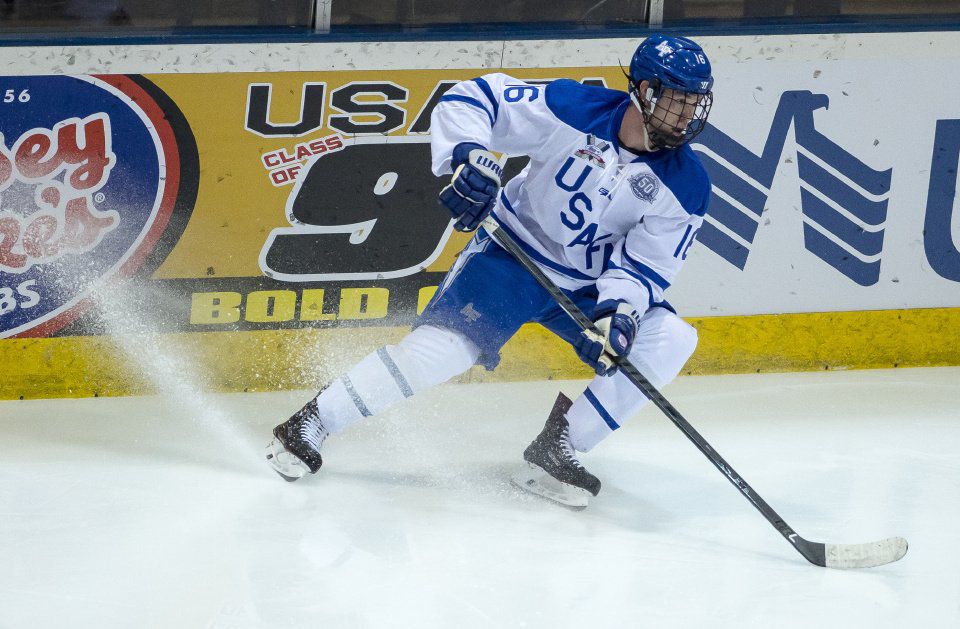 Intense comparisons flew Monday at the Cadet Field House as Air Force coach Frank Serratore said the NCAA Tournament was “like a drug,” the promise of which led his Falcons to another appearance. Junior defenseman Dan Bailey said from here on out, “everything’s on steroids.”

Distractions, if desired, from the enormity of the task ahead.

Air Force, which automatically qualified for a berth after winning the Atlantic Hockey Conference tournament, will take on the NCAA bracket’s top seed, St. Cloud State. If the Falcons pull off that enormous upset, they face either Minnesota State-Mankato or Minnesota-Duluth.

Proximity and ticket sales may have played a factor. Several outlets, and Serratore, have called this the “Minnesota Bracket of Death.”

“It’s pretty obvious to me. They put the three Minnesota teams in with Air Force, they’ve got the Frozen Four in St. Paul. … They’re doing everything in their power to make sure a Minnesota team doesn’t make it to the NCAA Tournament,” Serratore joked to a Minnesota reporter.

This will be the fourth time in seven NCAA appearances that the Falcons have played the top overall seed. A takedown hasn’t happened yet, but it’s been close. They lost to Minnesota by a goal in 2007, and took Yale to overtime in 2011.

Serratore thinks there’s value in the long road the Falcons took to get to the Sioux Falls, South Dakota regional. It took a three-game series against Army and two more victories to get that hard-fought fourth seed.

“There’s something to winning your way in,” he said. “You go in with some confidence. You go in believing.”