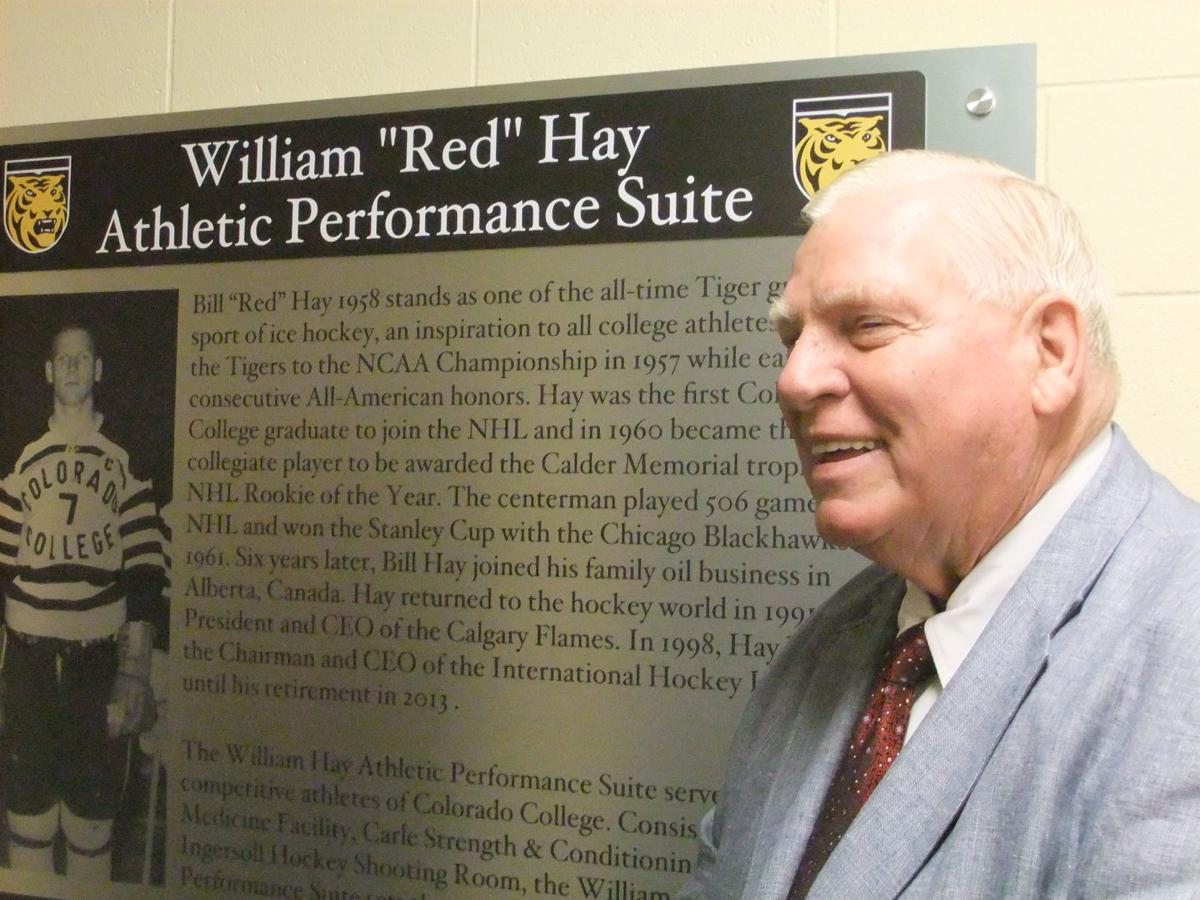 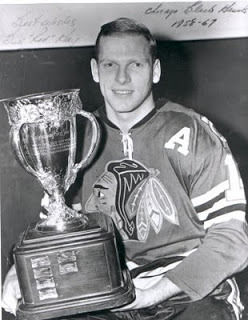 It all came full circle for Bill "Red" Hay during the 75th anniversary weekend celebration for Colorado College hockey.

Hay recounted how while headed to Winnipeg to start his pro career in the summer of 1956, he stopped in Lethbridge, Alberta. He had a change of heart and hitchhiked to Colorado Springs where he convinced CC to give him and friend Bob McCusker scholarships.

On Friday, when he was one of the main speakers at an anniversary luncheon, he told how he needed a ride to the banquet from a friend.

"Things have stayed pretty much the same the last 60 years," he said.

Giving the two-time All-American a scholarship proved to be a good decision for coach Tom Bedecki.

The 6-foot-3, 190-pound center helped the Tigers to their second NCAA championship in 1957 and led the Western Collegiate Hockey Association in points (80, 48 assists) the next season.

Hay became the first college player to make the NHL, playing on the "Million Dollar Line" with Chicago legends Bobby Hull and Murray Balfour before being named as the 1960 Calder Trophy winner as rookie of the year.

The next season, he became an assistant captain with the Blackhawks where his playmaking, stick-handling and work ethic led to a strong eight-year career (506 games,386 points), including leading Chicago in regular-season points (59, 48 assists) during the 1961 Stanley Cup championship season.

"The trick in making us a winner was getting the team working," Stan Mikita said in "Who's Who of Hockey." "This is where a leader comes in, and Billy Hay was just such a leader."

At 31, he retired to put his geology degree to use in the Alberta oil industry. Hay, now 78, served as president and chief executive officer of the Hockey Hall of Fame until Sept.?2013 and was once a part-owner of the Flames.

He talked about his stint at the 1958 Montreal Canadiens training camp when they put the Calgary native's locker next to Bernard "Boom Boom" Geoffrion, who is credited with inventing the slap shot.

On Friday, Hay joked about what might have been. He spent three years in college working as a lifeguard at The Broadmoor Hotel to pay tuition and had one request for an alumni game.

"I told them they had to put us up at The Broadmoor so we could walk through the front door after three years of walking in the back," he said. "It's a good thing I graduated or I'd still be working there."