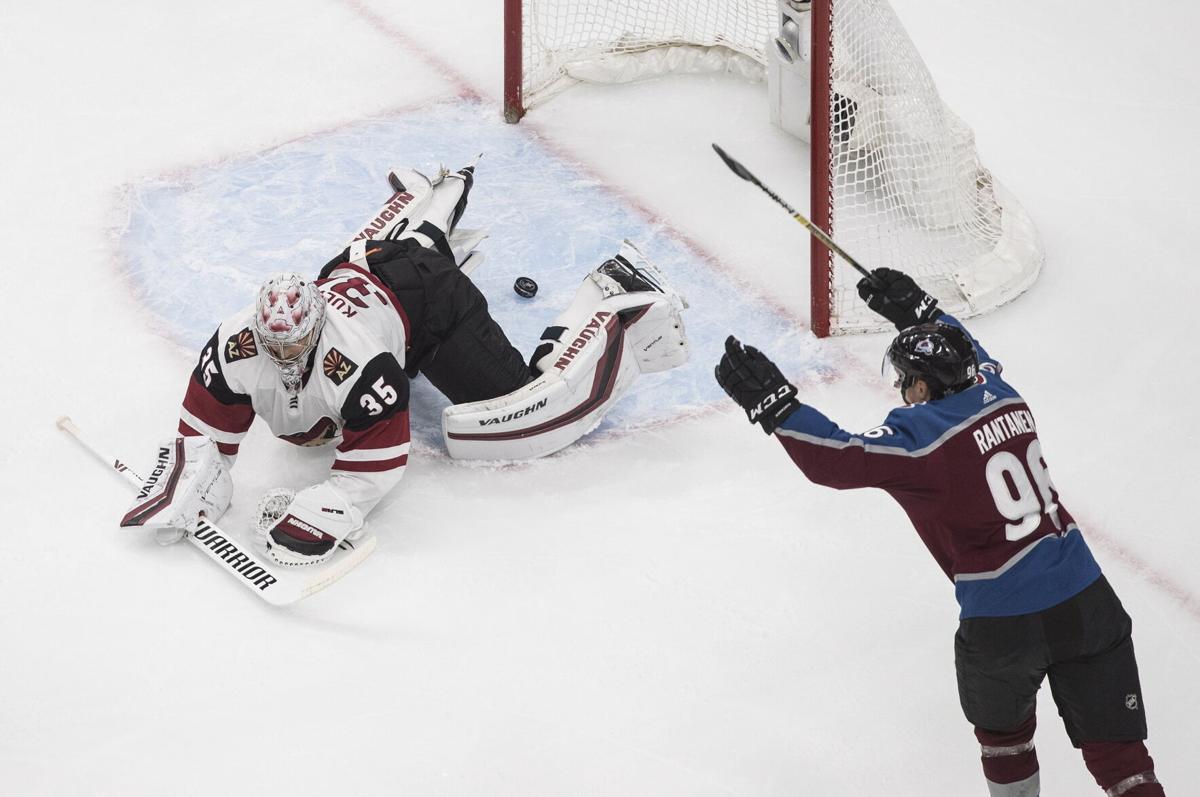 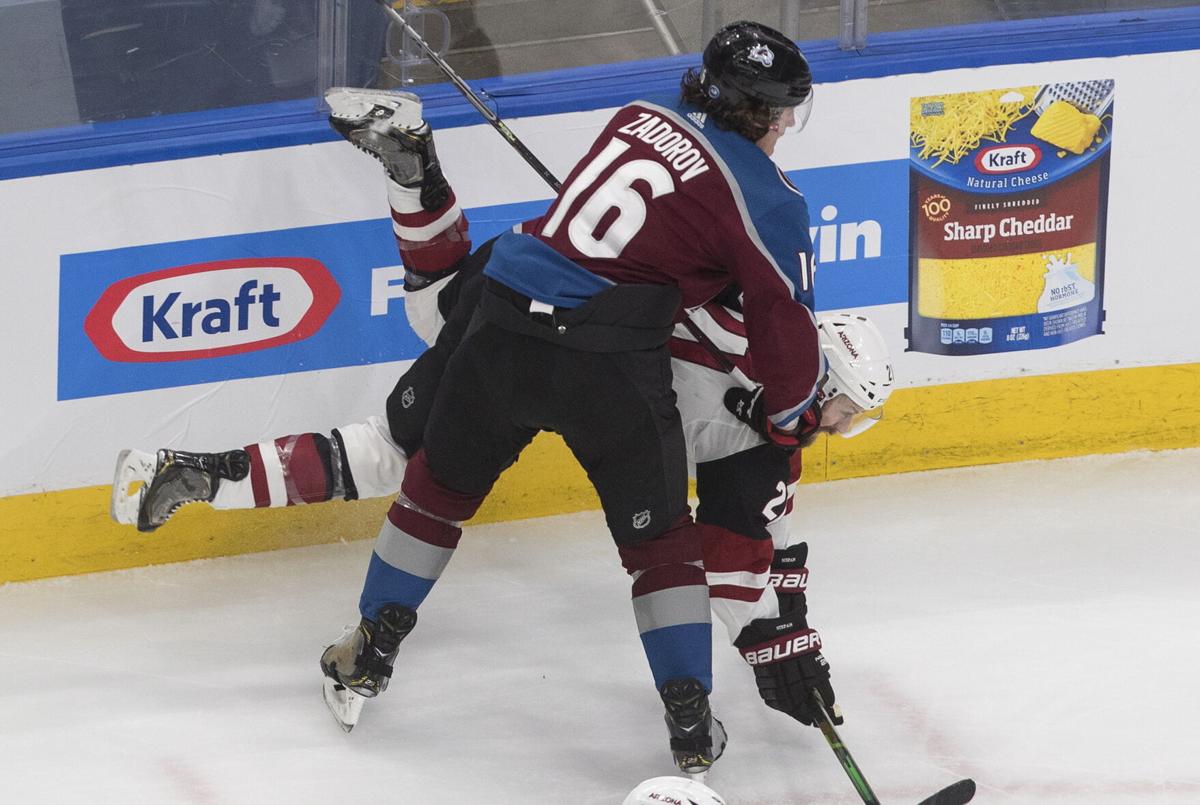 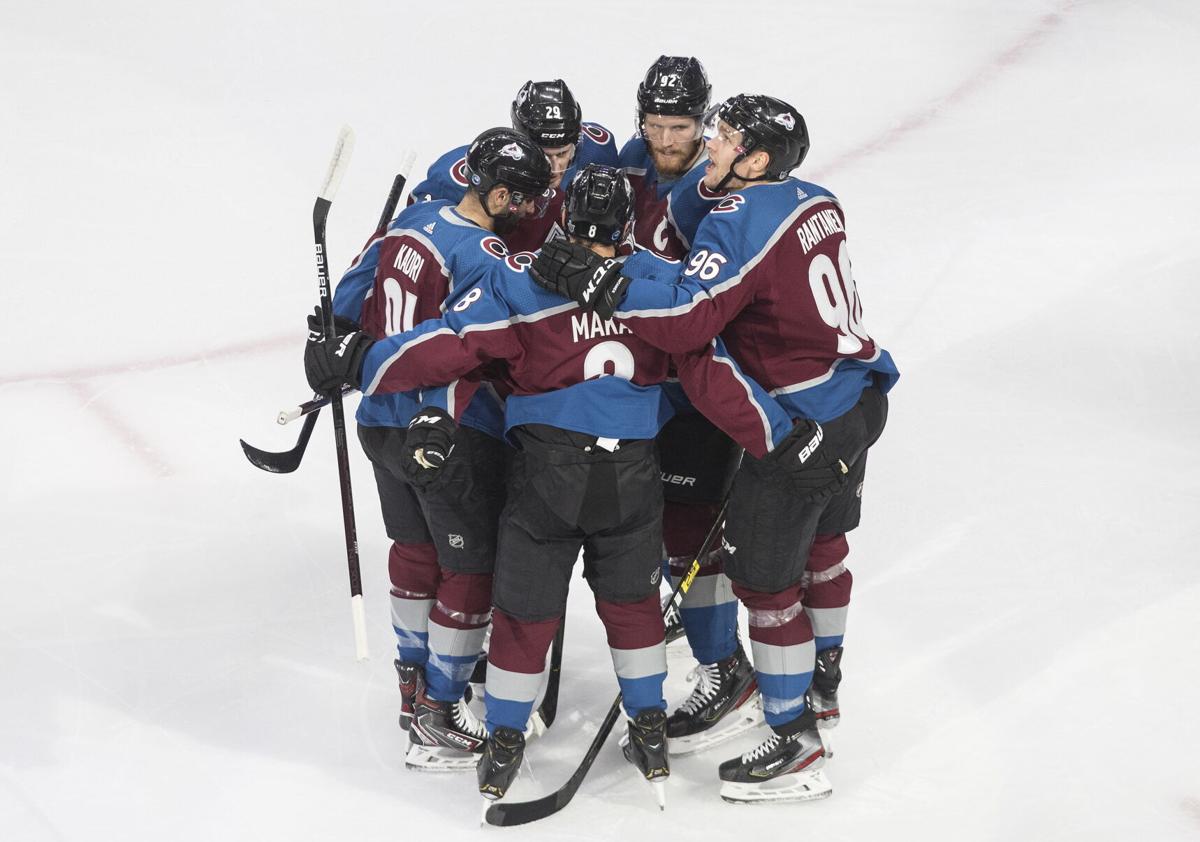 DENVER — Soak this in, Avalanche fans.

These are the good ol' days all over again.

The way the Avs steamrolled through a Stanley Cup playoff series felt like a reunion of Foppa, Super Joe and St. Patrick. These days it’s Nate the Great, the Captain and the Big Moose, Mikko Rantanen, playing like the only way they come home from the NHL bubble in Edmonton is packing a big, shiny Cup.

When you’re an Avs fan and you’ve seen a championship team before, you know what one looks like. This looked like one: Avs 7, Coyotes 1. That’s the series, Avs in five. What a show.

“I most definitely think we’re ready to make that next step,” captain Gabe Landeskog said. “No doubt.”

It’s been almost two decades since Colorado’s had a hockey club that could smother a playoff opponent like the Avs just did. They won Games 4 and 5 by a combined score of 14-2. Over the series they outshot the Coyotes 185-106. The Coyotes managed six goals over five games. The teams were in the same league only because it said so on their sweaters. The Avs overwhelmed the Coyotes in every aspect of the game, from Philipp Grubauer’s 4-0 record in goal (“He was phenomenal,” Bednar said) to Nazem Kadri’s grit (and a postseason-leading nine points) to Nathan MacKinnon’s relentless rush.

“We had no answer for MacKinnon all series,” Coyotes coach Rick Tocchet said.

The Avs didn’t get hot. This is who they were before the coronavirus pandemic forced a four-month hiatus, and this is what they are now. There was rust from the layoff, for sure, and they scrubbed it clean in a series of fierce practice sessions at Pepsi Center. MacKinnon hasn't stopped chirping since he returned from the layoff. No. 29 doesn't have an "off" switch.

“We feel like our time has arrived,” MacKinnon said. “We haven’t won anything, but there’s definitely a different feel after winning this series. We’re a hungry group.”

It’s different around these hills when the Avalanche are this good. Different, because folks have seen it before. It’s different than the Rockies or the Nuggets, who are enjoying fine moments but never have enjoyed a championship. Championships and the parades and the swag and the memories that follow bring a team closer to its people. Ask Broncos fans. Ask Avs fans.

Championships also make the bad times feel worse. The Avs went a decade between playoff series wins. They’ve gone almost two since reaching the conference finals, a streak that’s still going. All that losing, all that building, tends to callous a franchise into one that’s tougher.

Same for the fans. They saw Peter Forsberg, Joe Sakic and Patrick Roy play great hockey for the better part of a decade. They saw six trips to the Western Conference finals. They know the good stuff from the bad stuff, and what’s transpired over an unusual regular season and a first-round playoff series is the best kind of stuff. MacKinnon (nine), Gabe Landeskog (eight) and Mikko Rantanen (seven) set playoff career highs in assists. Kadri tied the franchise postseason record with four power-play goals. Big Z, Nikita Zadorov, smashed everything that wore skates.

The question with the Avs isn’t whether they’re talented enough to chase down the Stanley Cup.

It’s this: Where are they vulnerable?

Asked if there are areas he can nitpick from Games 4 and 5, Bednar came clean: “Not a lot, to be honest with you. Not a lot.”

Now it gets tougher. Now the Avs must pick on somebody their own size. I’m rooting for the Dallas Stars to rekindle those old series that kept the state of Colorado up past its bedtime. Who knows, maybe Mike Modano, an outspoken fan of this Avs club, makes a special guest appearance on the tube? If the Stars, who lead their series 3-2, close out the Flames Thursday, we’ll get it — Avalanche-Stars in Round 2.

“Our goal is to win the Stanley Cup this year,” Zadorov said.

They’re good enough, something you couldn’t say for a long, long time.

These are the good ol’ days all over again.

Colorado Avalanche advance to second round after pounding Arizona Coyotes