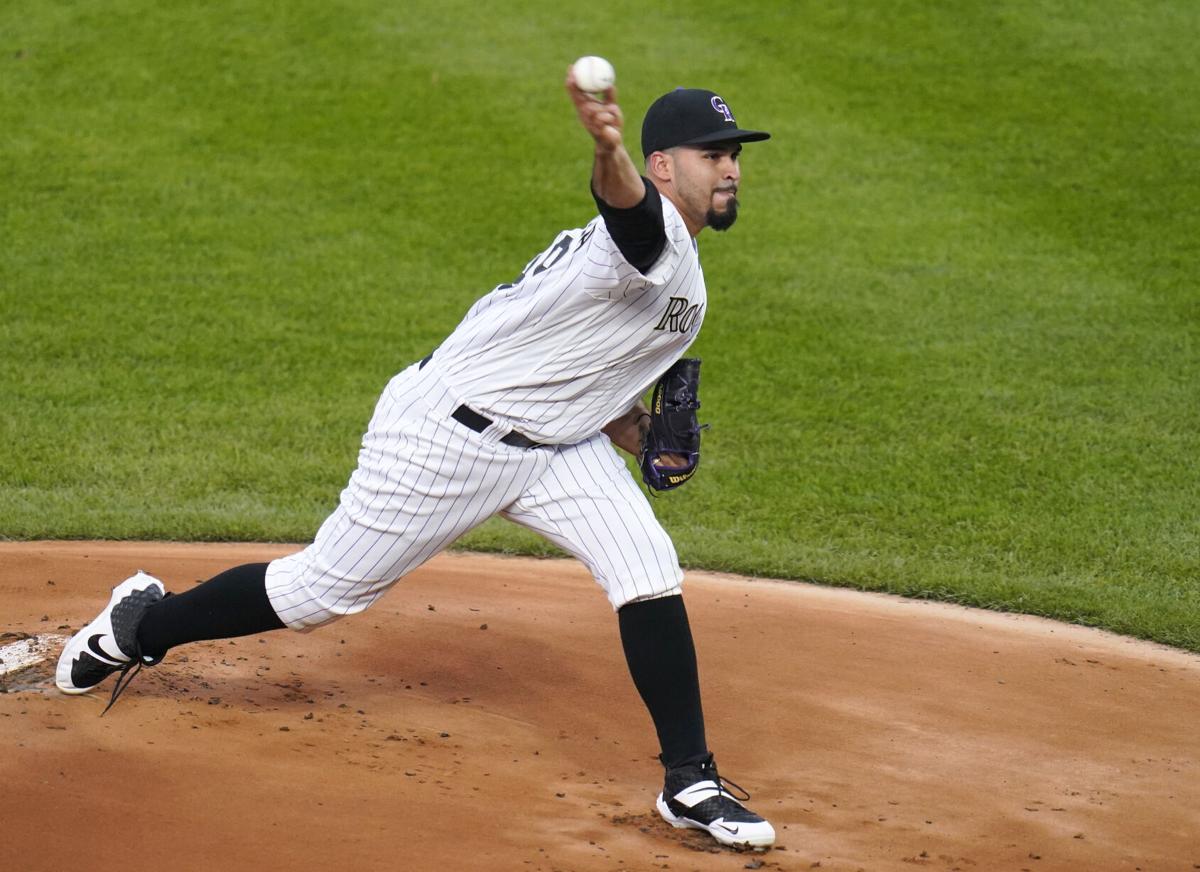 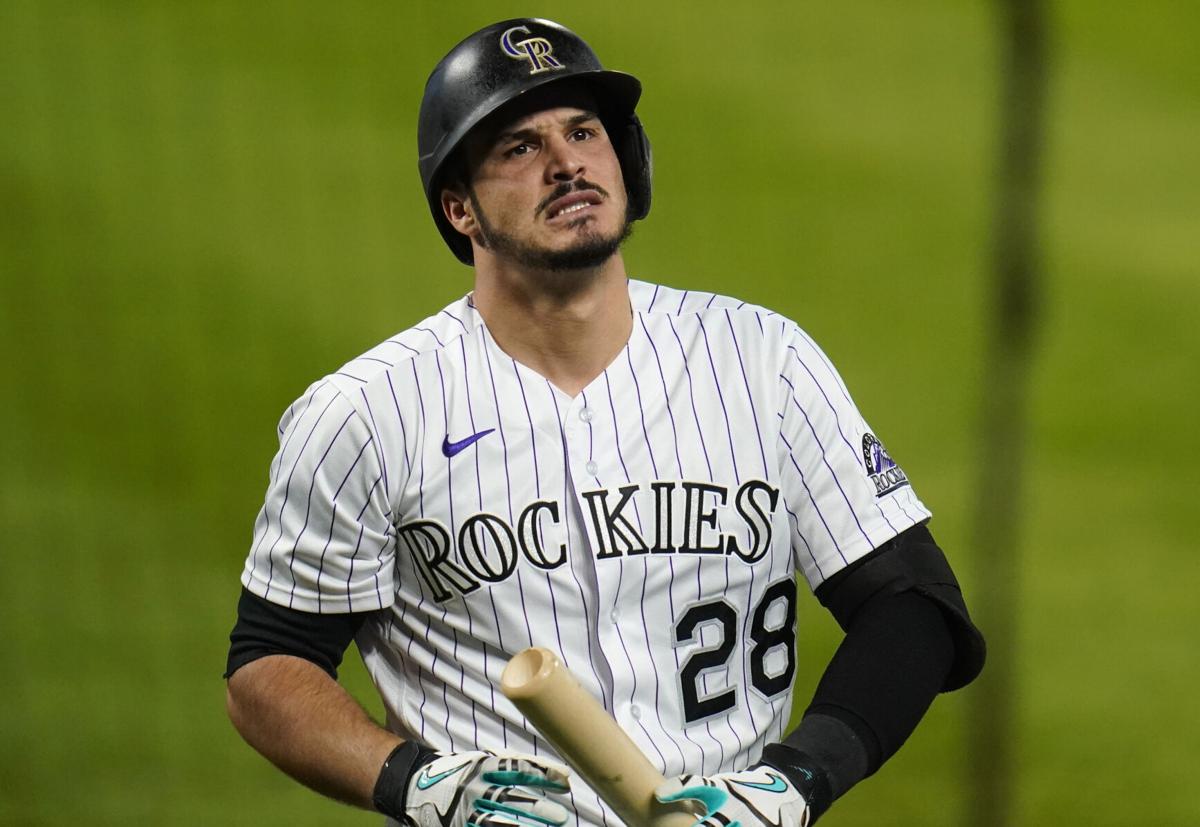 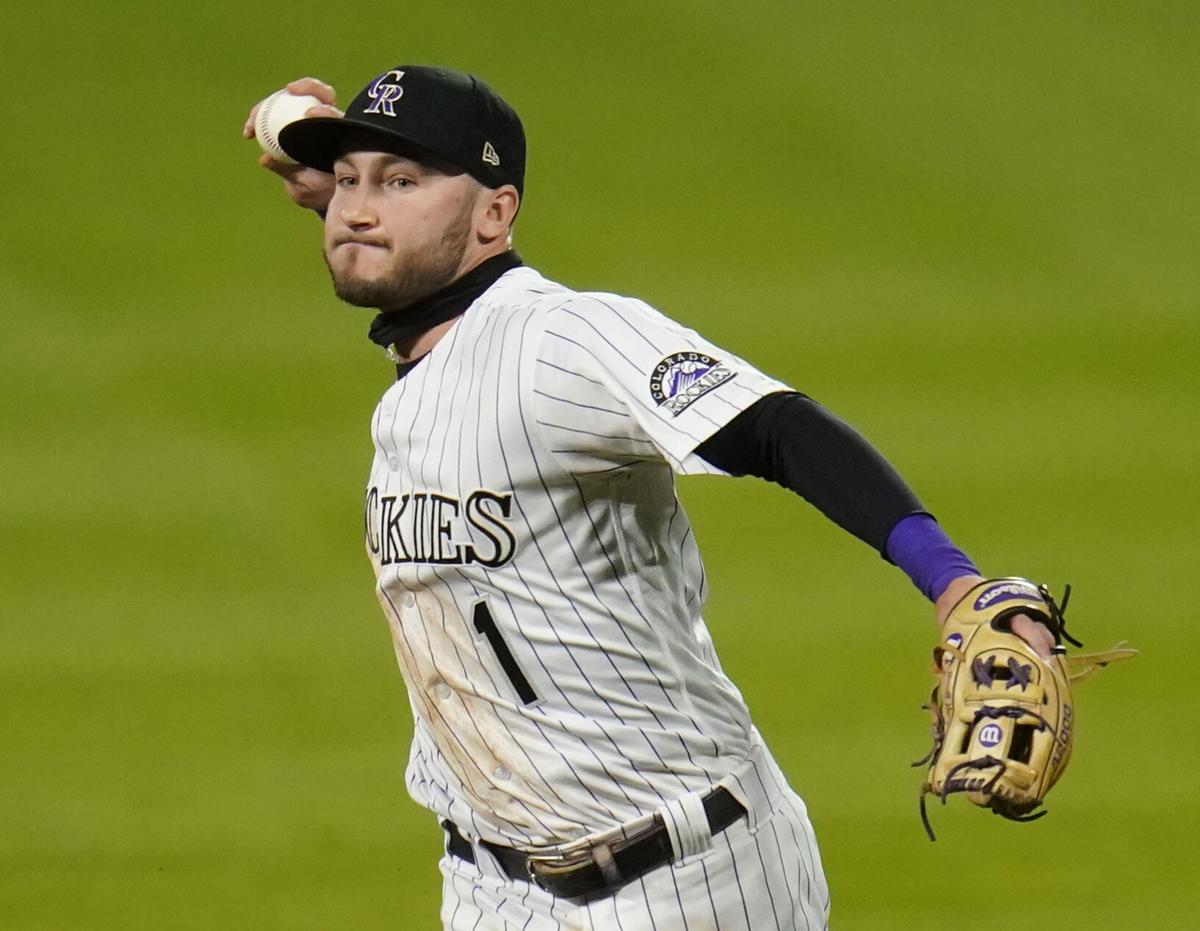 Senzatela tossed the team’s first complete game, pitching out of traffic multiple times in a 3-1 victory over Oakland at Coors Field on Tuesday night. Diaz provided the big blow on offense, becoming Colorado’s first catcher to hit a home run this season when his two-run shot put the Rockies ahead in the fifth inning.

“Happy birthday,” he said in a message to his son and family on a day that clearly meant something extra to the Venezuelan-born starter.

The victory leaves the Rockies (22-25) one game behind the Giants for the final NL playoff spot with 13 games remaining. Colorado will host the first-place Athletics from the AL West for one more game on Wednesday afternoon, then welcome the NL West-leading Los Angeles Dodgers for four games.

They’ll then close with four games apiece at Arizona and San Francisco.

And make no mistake, a playoff spot is what the team is expecting despite frustrations over consecutive losses to the struggling Los Angeles Angels over the weekend in a lost series that opened this final homestand of the 60-game season.

“Eight teams make the playoffs and if we're not one of those eight teams that's not a very good sign,” third baseman Nolan Arenado said before the game.

They’ll need more games like this. Facing Sean Manaea, who entered on a 4-0 run with a 1.61 ERA and 16 strikeouts, one walk over his past four starts, the Rockies fell behind 1-0, moved in front on Diaz’s home run and tacked on a run with Josh Fuentes’ sacrifice fly that scored his cousin, Arenado, in the sixth.

“It feels great to be part of this,” said Diaz, who had just 38 plate appearances entering Tuesday.

Senzatela made it all stand up. He escaped a two-on, nobody-out spot in the first, a leadoff double in the second and a leadoff single in the seventh. The only damage came when Oakland cashed in a leadoff walk to Jake Lamb in the second inning on a sacrifice fly from Tony Kemp.

“It’s always a good sign when you wiggle out of trouble early in the game and keep your pitch count down,” said manager Bud Black, who authored 32 complete games in his pitching career. “You have a tendency to pick up a second wind as the game goes on.”

Senzatela gave up six hits, struck out three and walked one. He threw 109 pitches in the complete game. He had previously been the only Rockies pitcher to throw eight innings in a start this season.

Black and Senzatela had a conversation prior to the ninth, with Black asking his starter how he felt.

The Athletics went down in order in the ninth.

“What a satisfaction for Antonio to have that feeling,” Black said. “That’s one of the best feelings in the game for a pitcher. … It’s something you don’t see anymore. … Those years, for the most part, are long gone.