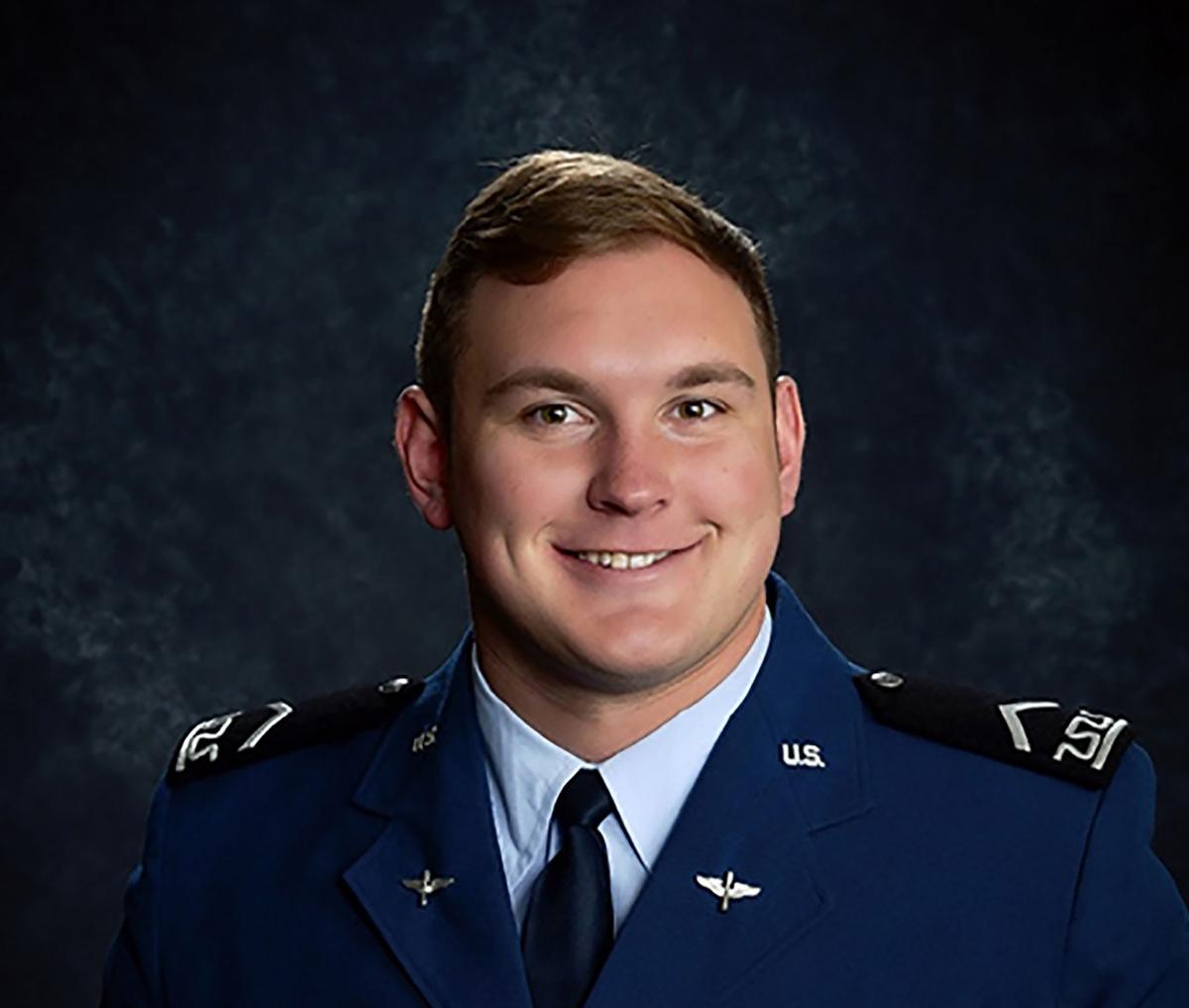 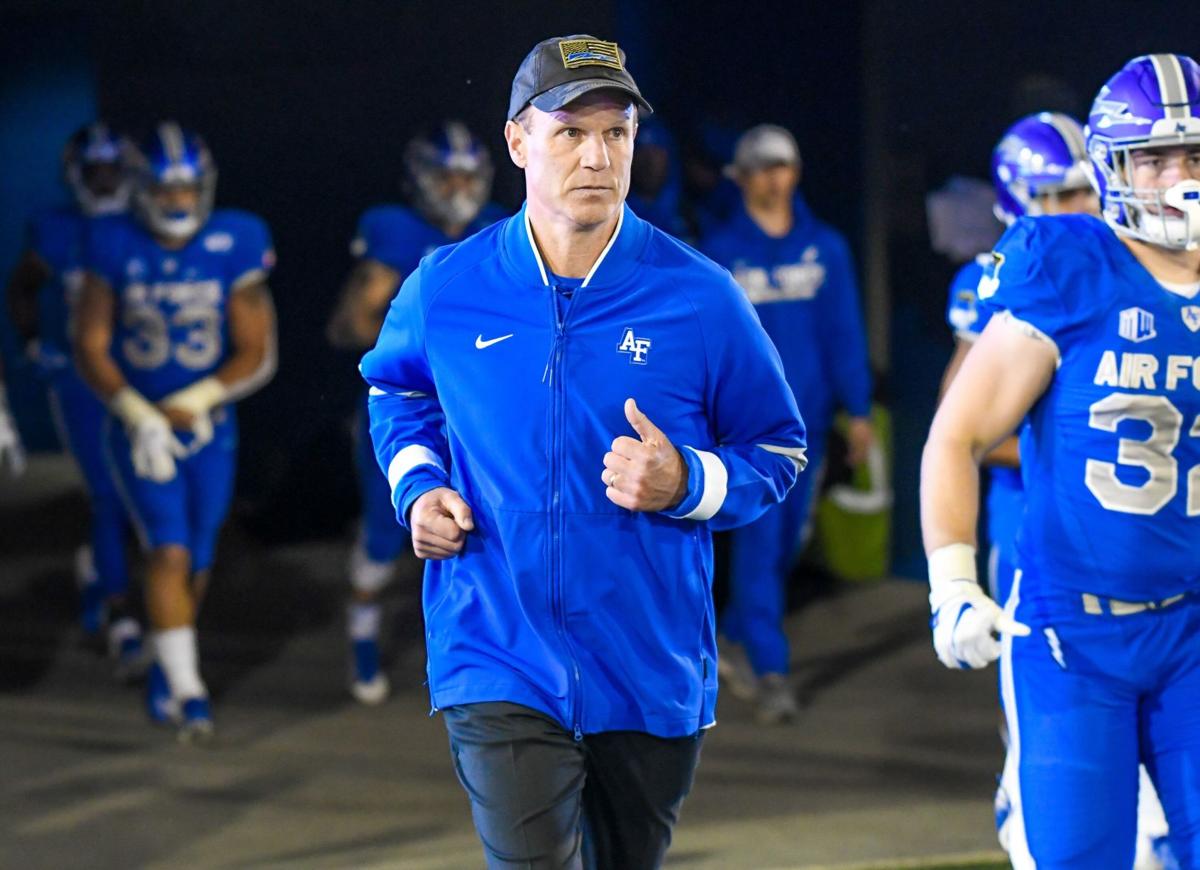 A third former Air Force football player faces an academy court-martial for cocaine, as Kyler Ehm heads to court for a hearing on his charges Wednesday.

The former reserve defensive lineman is charged with four specifications for use of cocaine and faces a preliminary hearing to air evidence in the case.

Court papers allege Ehm began using the drug in 2017 and had three instances of cocaine use in early 2018, yet still played in games against Navy, New Mexico, Utah State and Nevada in the 2018 campaign.

Air Force swimmers, with courts-martial dropped from 2017 hazing, fight to stay in uniform

Ehm, Fagan and Saucier are part of this year’s senior class and were expected to play significant roles on the team before they were removed from the roster.

Fagan was sentenced to 15 days in jail.

Could Air Force coach Troy Calhoun be on the hot seat? | Analysis

Unlike other college football programs, where scholarships are covered with athletic revenue, academy players, like all cadets, get free tuition and paychecks from the Pentagon. That makes the academy one of the only schools that pays college players. Ehm drew $1,116 in pay on top of free room, board and medical care.

Calhoun on Tuesday wouldn’t discuss how three of his players wound up with drug charges.

Even as Calhoun’s team has struggled with drug offenses, it has found success on the field, posting a 5-2 record heading into a Saturday night matchup with Utah State.

Down two star rushers, the Falcons possess the nation’s No. 4 rushing attack, averaging 286 yards per game on the ground in 2019.

Calhoun has traditionally refused to discuss misconduct by his players, and how he intends to fix conduct problems on the squad.

After a scandal in 2014 involving football players using drugs and committing acts of sexual assault, the academy pledged to examine its recruiting practices and to keep a closer eye on how its players behave off the field.

Ehm’s hearing Wednesday will see Air Force prosecutors outline their case. A hearing officer will afterward issue a recommendation to academy leaders on whether the case should proceed to court-martial.

Cocaine use by military members carries a maximum sentence of five years behind bars for each offense.

The leading rusher for the Air Force Academy’s 2018 football team pleaded guilty Thursday to snorting cocaine while partying in Breckenridge in 2017.