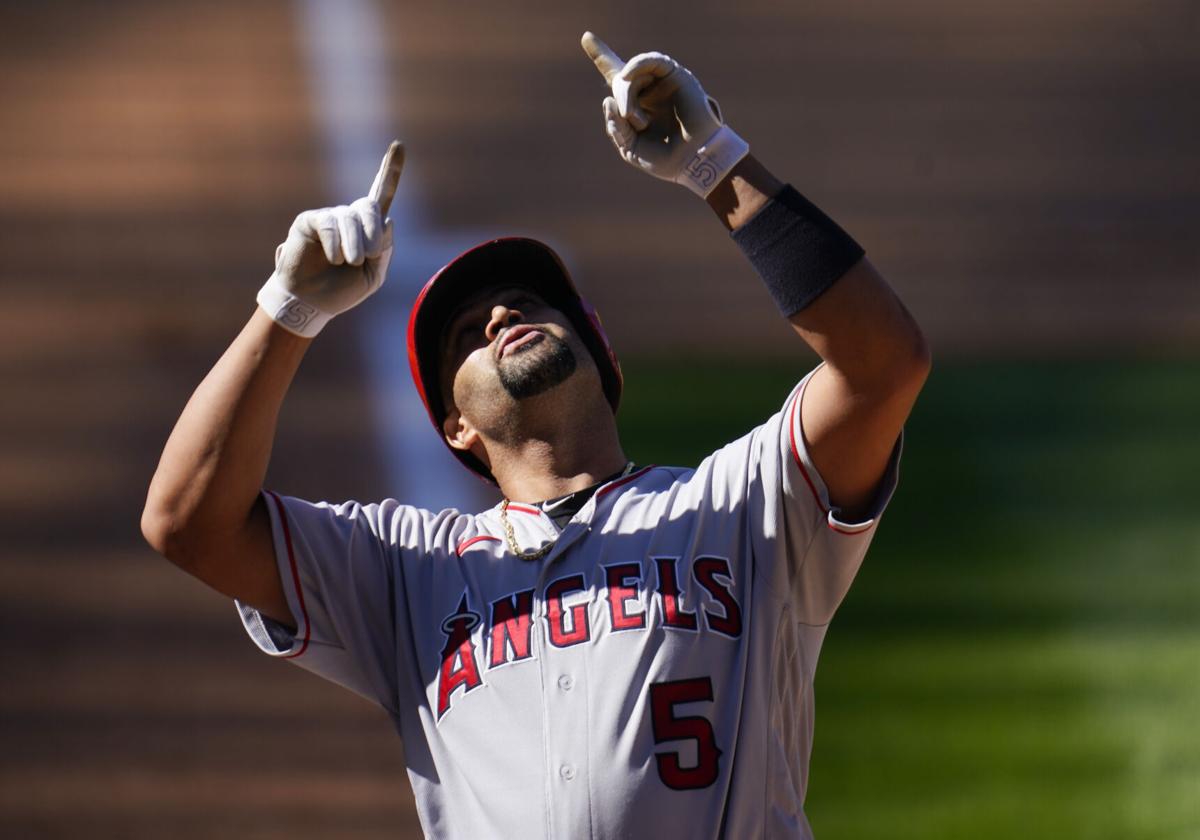 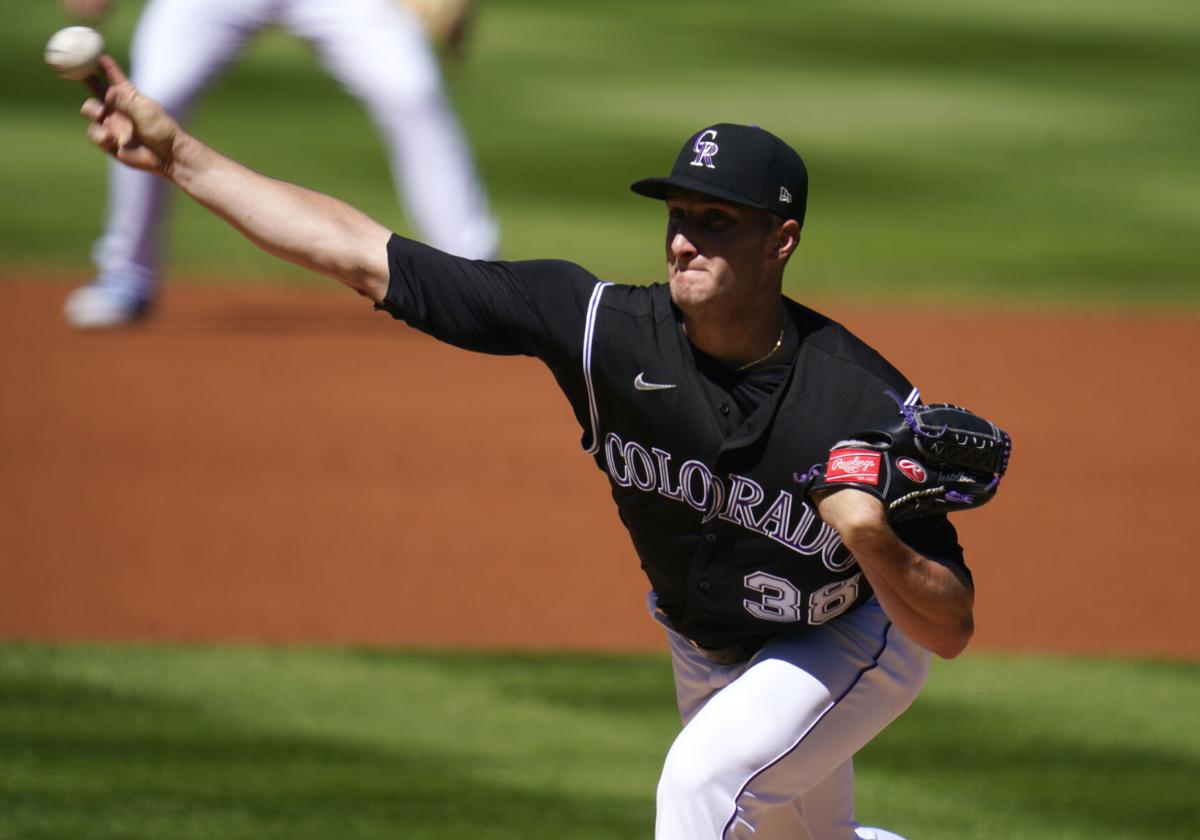 Pujols hit a two-run, go-ahead home run to left off Carlos Estevez in the eighth inning, marking the big blow in a 5-3 loss for a Colorado team that can’t afford many of them at this point.

It was the 660th career home run for Pujols, tying him with Willie Mays at 660 for fifth all-time.

"He’s a special player," Rockies manager Bud Black said. "He’ll go down as one of the great hitters of all-time. Obviously you don’t like to see it against your team at all, especially when we’re fighting for a playoff spot. But looking back I think we’ll all appreciate his career and we’ll be able to say we watched a lot of history with his at-bats."

The loss leaves Colorado (21-24) two games out of the NL's final playoff spot with 14 games remaining.

And it was another game the Rockies allowed to slip away, as has been the case multiple times since the team started 11-3 — including Saturday night when Colorado squandered a lead and then couldn't push the winning run home from third with one out in the 10th.

This time the Rockies led 3-1 heading into the seventh inning behind a productive — albeit weird — start from Ryan Castellani.

Castellani’s line was unique, as he went 5 2/3 innings, giving up just one hit and one unearned run. He also walked six and hit a batter.

"Obviously it’s not a pretty line," the rookie right-handed pitcher said. "Definitely stuff to work on. I just knew I couldn’t give up."

The Rockies built the lead on Matt Kemp’s second-inning solo home run and consecutive RBI doubles from Kevin Pillar and Charlie Blackmon in the third.

The Angels chipped away at the lead with a run in the seventh on Jared Walsh’s single and tacked on a run in the ninth on a Ryan McMahon error at third base. McMahon started in place of Nolan Arenado, who sat with a sore shoulder.

The Rockies missed a chance to add to an early lead with runners at first and third and nobody out in the sixth, with Kemp, Josh Fuentes and Garrett Hampson failing to get a run home.

"We need the big hit with runners in scoring position," Black said. "We’ve got to break through and keep the line moving and string hits together. More than just a couple. We can’t rely on maybe one grand slam to really break it open. We’ve got to have more consistent at-bats throughout the game from top to bottom, and our pitching has to hold together."

Colorado still has six games left on this final homestand, but all come against first-place teams. This one had come against an Angels team (20-28) out of contention, and the Rockies dropped two of three.