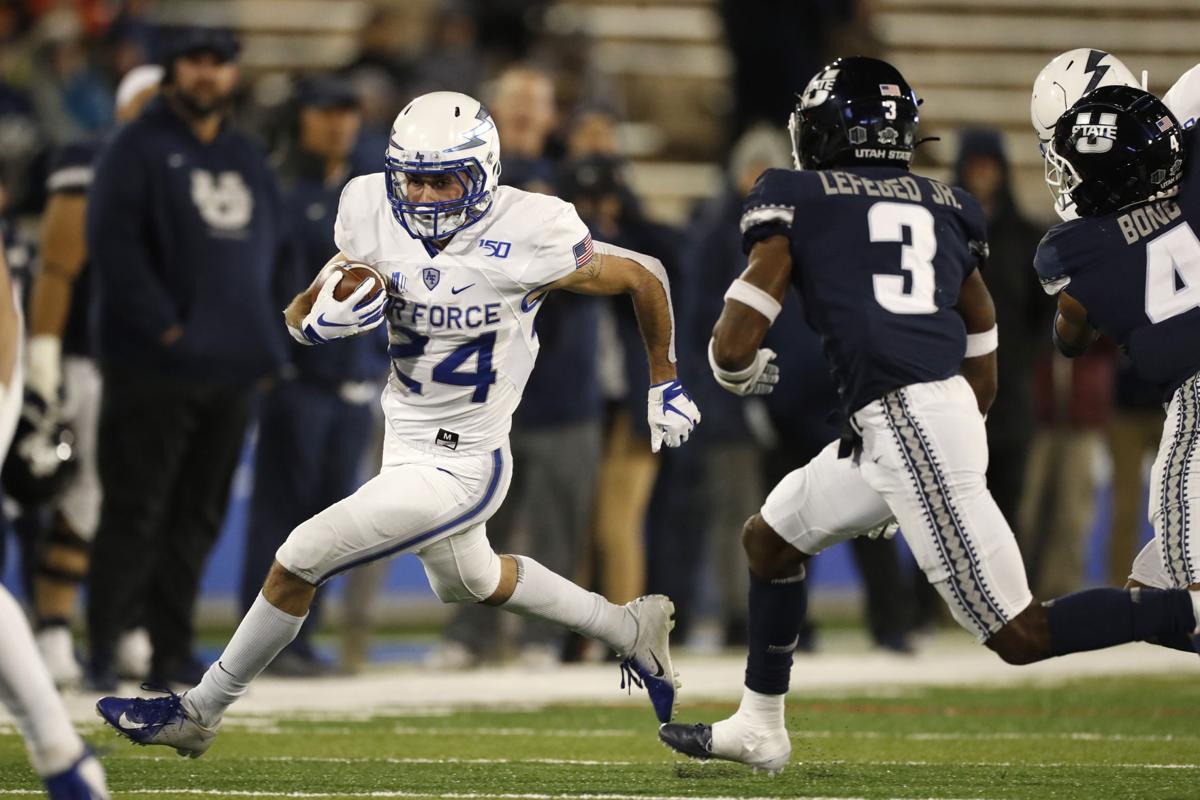 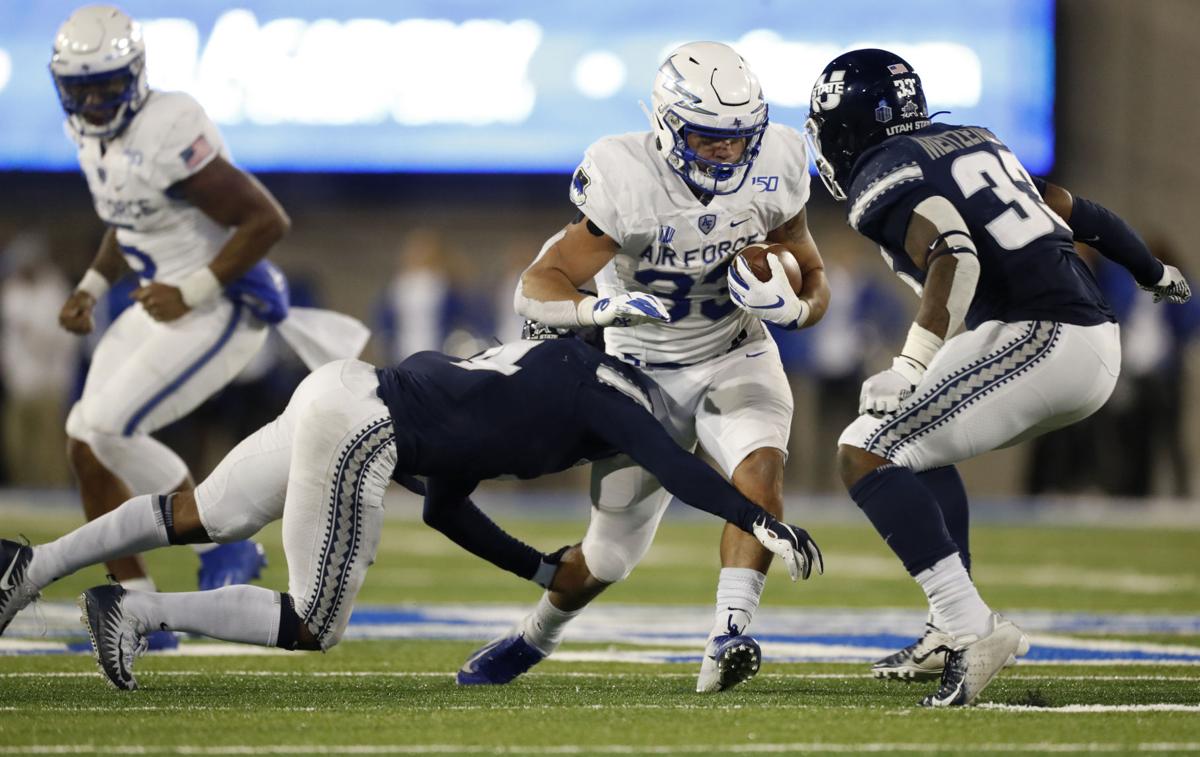 Rushing yards for Utah State on 13 carries, a season-best for an Air Force defense that has held seven of eight opponents to 105 or fewer yards.

Air Force’s time of possession, which is likely the No. 2 performance in FBS history, although the NCAA does not keep that statistic. Michigan State held it for 47:50 in a 2017 game against Rutgers, which is believed to be the record. It was thought that Air Force’s 45:14 vs. Georgia State in 2015 had been the record before Michigan State.

Yards on a punt for Air Force’s Charlie Scott that pinned Utah State at its 1-yard line, a season-long for the senior. The Aggies were then forced to punt out of their end zone into the wind, setting up a short field that the Falcons turned into a touchdown.

Yards on Jake Koehnke’s field goal just before halftime for Air Force, his career-long and the longest for Air Force since Ryan Harrison also connected from 57 yards against TCU in 2007.

Army coach Jeff Monken told President Trump that Air Force is "not that tough," at a White House meeting in May. Air Force's response: "I guess we'll see next week."