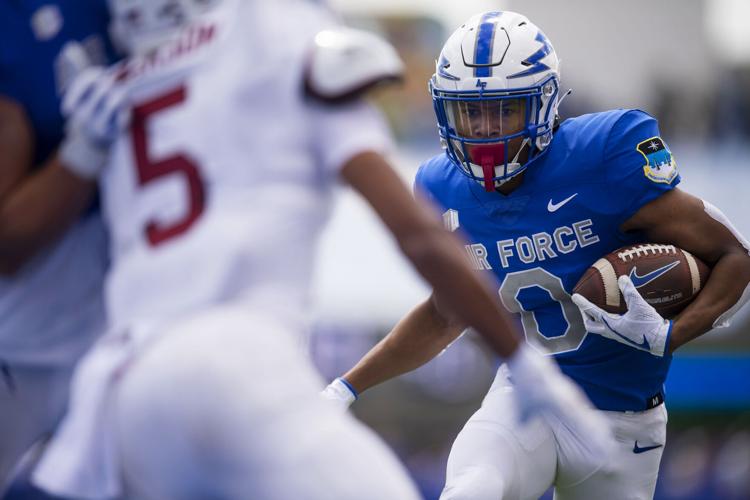 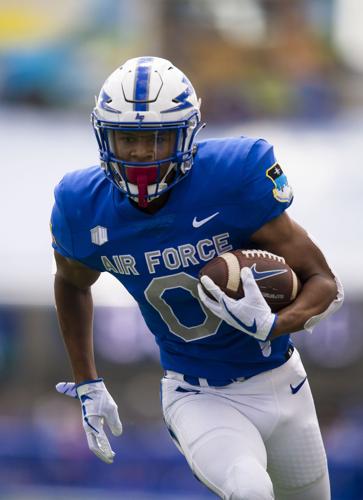 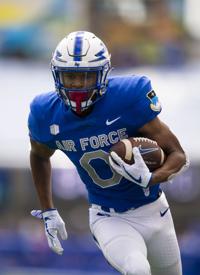 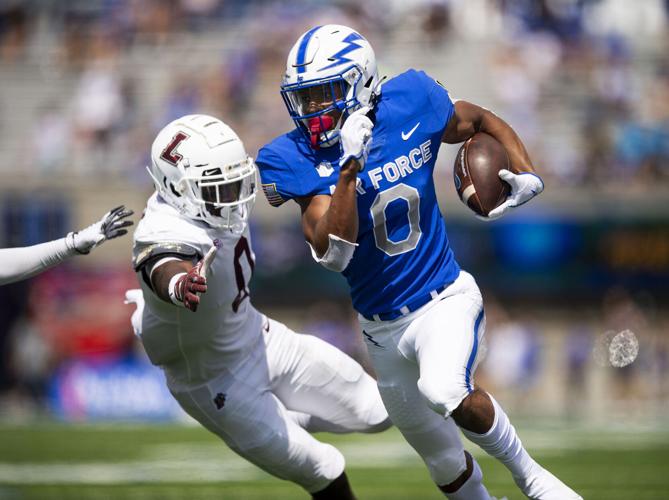 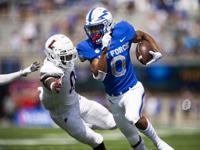 Davis wrote on social media that he “is leaving the academy and entering the transfer portal due to personal issues.”

Cadets at the academy are allowed to exit without penalty prior to the start of their junior year. Once they begin classes as a junior they are committed to graduating and serving on active duty.

As a sophomore last year Davis amassed 581 total yards from scrimmage on just 57 attempts (47 rushes and 10 receptions). He scored six touchdowns and racked up more than 100 yards from scrimmage in three of Air Force’s first four games before injuries limited his attempts. He appeared in eight games.

Davis came to Air Force with a ballyhooed background, having played with future NFL quarterback Justin Fields in high school in Kennesaw, Ga. Davis caught 38 passes and 10 touchdowns from Fields. He also had a football pedigree, as his father, Dexter, played six seasons as a cornerback in the NFL after starring at Clemson.

“Being a student at the Air Force Academy has taught me a lot,” Davis wrote Friday at about 7 p.m. “It has helped me grow and develop into the man that I am today. I have learned core values that will help me succeed in all aspects of life.

“Although I won’t be graduating from the Academy, I will forever be proud to say I attended the United States Air Force Academy.”

Last year the Falcons had the luxury of turning to senior Brandon Lewis at the slot receiver position once Davis went out with injuries. Lewis had a run of success that culminated in a performance in the First Responder Bowl that included five catches for 172 yards and two touchdowns.

But with Lewis gone, the options aren’t as clear.

Dane Kinamon would be the logical choice to take over the position, having gained 306 yards and scoring seven touchdowns last years. But beyond him there is little experience at the spot.

This is the same position that saw Ben Waters emerge as a standout during the 2019 season as a senior.

Anthony Wright Jr. has taken a spot on Air Force’s coaching staff, according to information in his Twitter bio that lists the 2012 academy graduate as a defensive assistant.