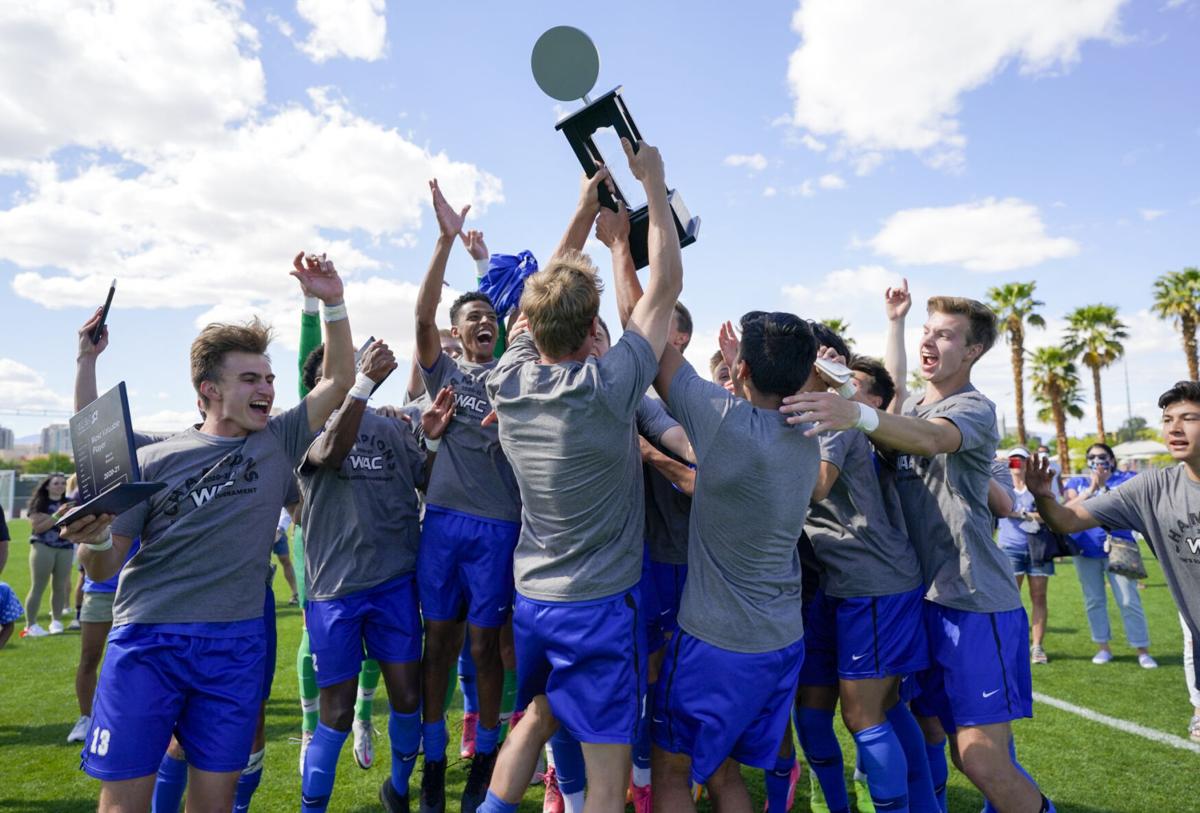 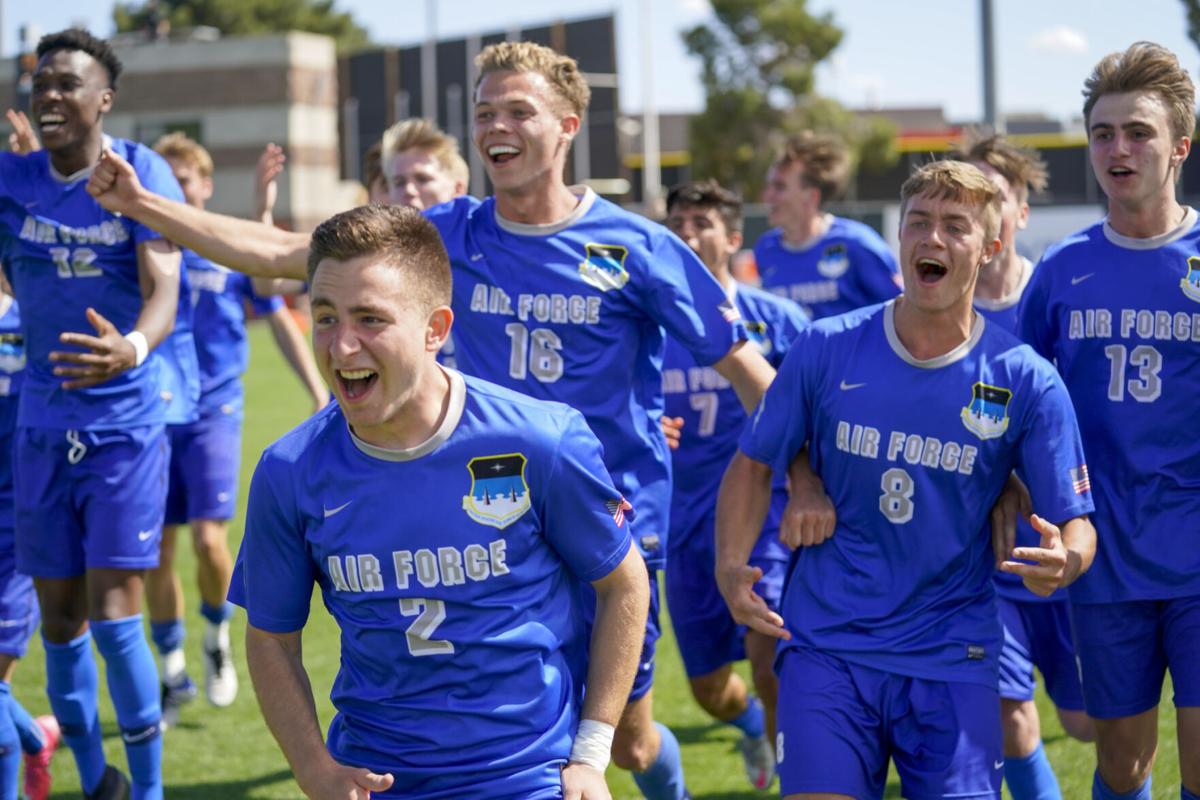 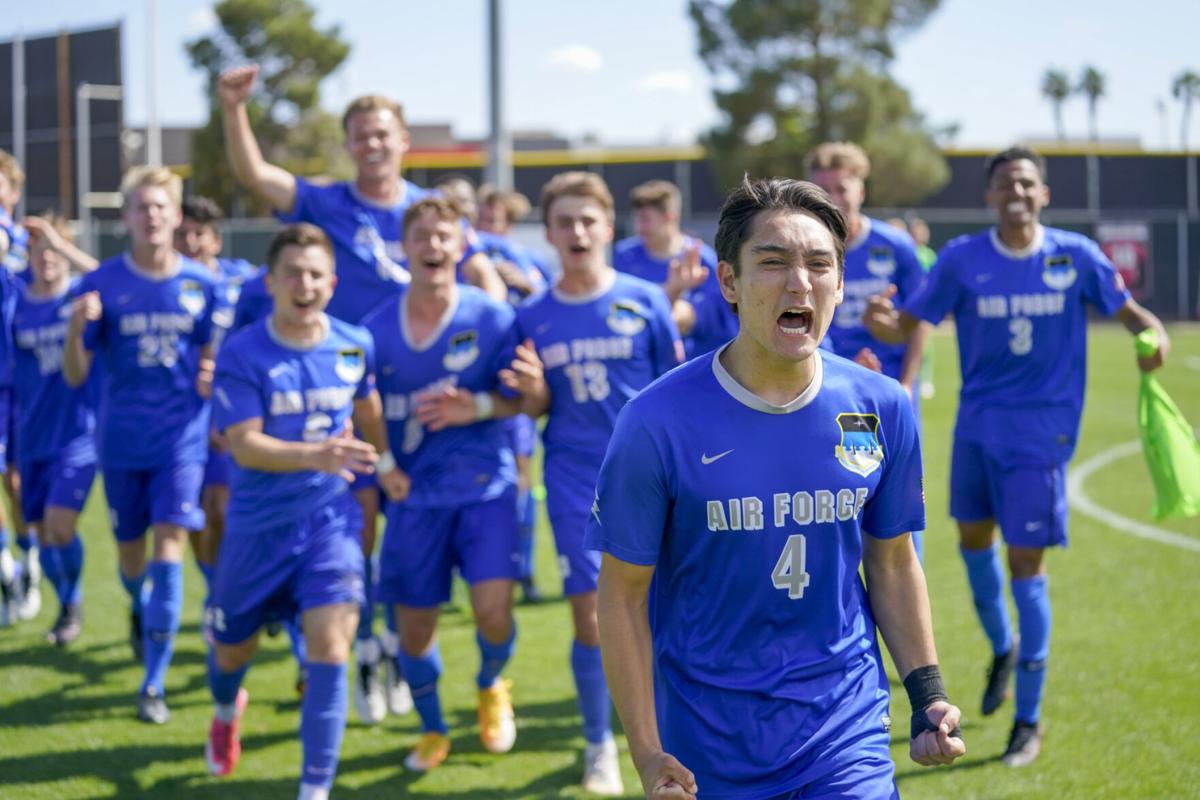 The Falcons were the No. 6 seed in the six-team tournament, qualifying only after winning their final three games of the regular season. Grand Canyon was the top seed and entered the championship game unbeaten.

"Always believe, don't give up that hope," Air Force coach Doug Hill said in a press release. "Once you're committed to that internal drive and self-belief, good things come. We are one of the hardest-working teams in America and I think that showed in this tournament."

London Aghedo headed in a Quinn Matulis pass on a set piece in the 43rd minute to start the scoring. Matulis, the tournament MVP, then fired in his first goal of the season with a right-footed shot to the upper left corner from the top of the box just after halftime. Lathan Spadafora capped the scoring in the 83rd minute, earning a yellow card for removing his shirt in celebration.

The Falcons beat the top seeds in the tournament. They topped No. 3 San Jose State in penalty kicks (4-3) after playing to a 2-2 tie in the first round. They then shut out No. 2 UTRGV 1-0 on Thursday before capturing their first WAC title Saturday.

"Our belief in ourselves and our abilities is what got us here," Hill said. "Back towards the latter half of the season, we told our guys that if they could win three, then they could win three more. We went out and won the last three matches of the regular season and we took that belief into the tournament. The heart and soul of these players, their tenacity, their commitment and just believing, I love the way they played. We got better each game of the tournament.”

Air Force (7-4-1) most recently won a conference title in 2012 as a member of the Mountain Pacific Sports Federation, beating New Mexico in penalty kicks.

The conference championship comes with an automatic NCAA Tournament bid, which will be Air Force’s 12th appearance. Placement will be determined during a Monday selection show.

Air Force football is proceeding with a plan to fully open Falcon Stadium to fans this fall, packing a place that spent the 2020 season empty …