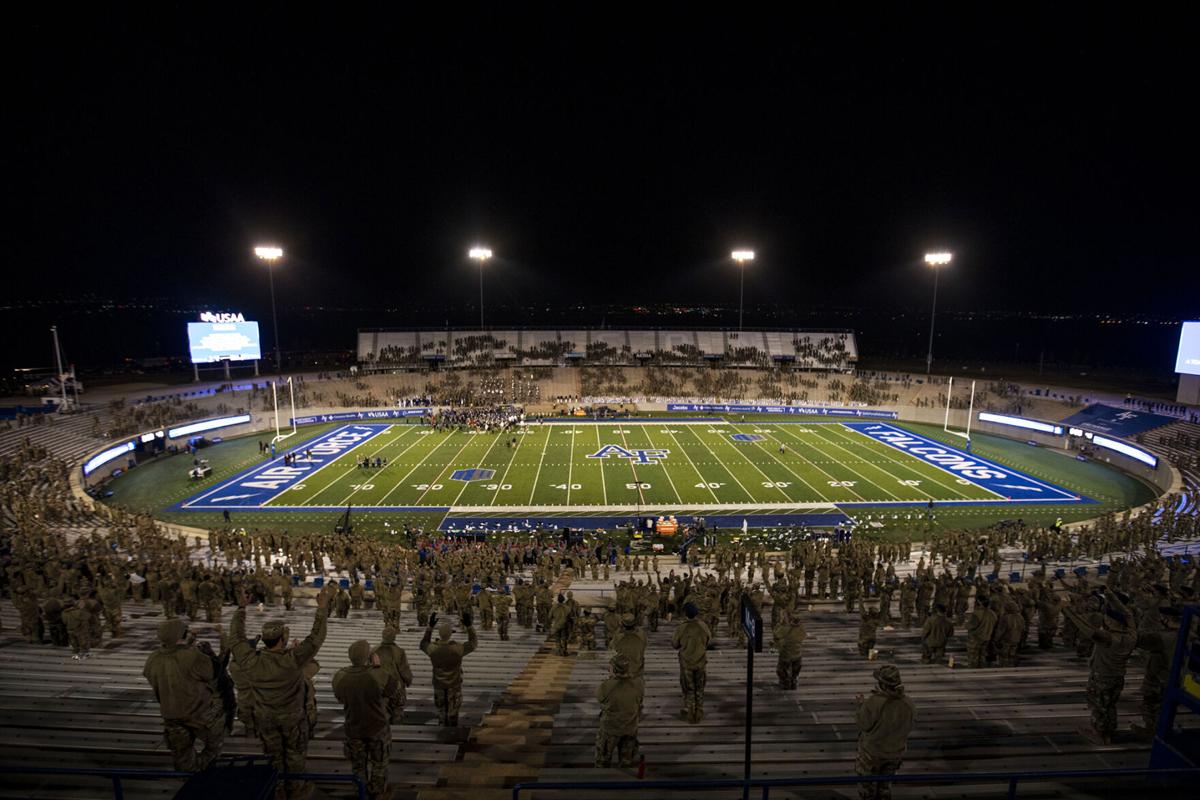 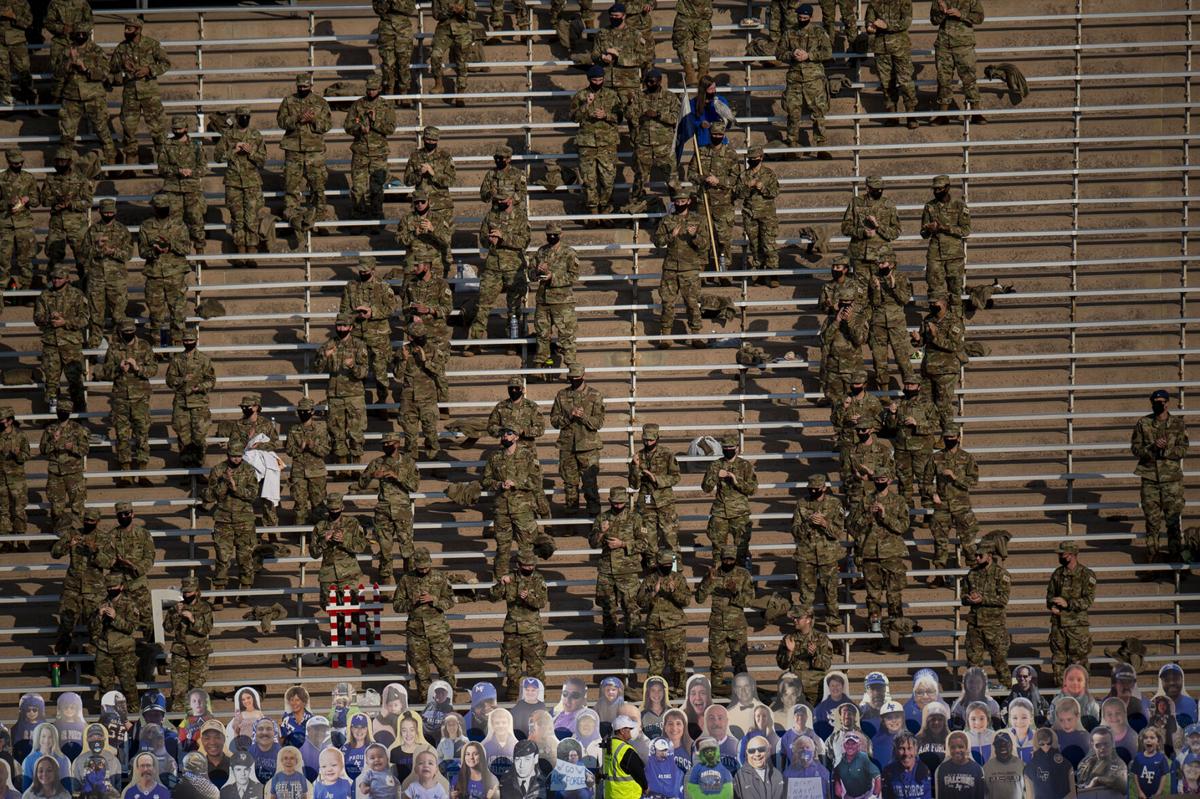 Air Force football is proceeding with a plan to fully open Falcon Stadium to fans this fall, packing a place that spent the 2020 season empty except for cadets.

The academy announced on Twitter that the 2021 season includes “plans for full capacity.”

“We will continue to monitor state and local health guidelines as we will coordinate with public health to ensure a safe fan experience for all,” athletic director Nathan Pine in a statement on social media.

Air Force events have been conducted with strict limitations as it pertains to attendance. The football opener was played in front of the cadet wing, while the second game saw voluntary cadet attendance and the third game was played to an empty stadium.

The winter sports were played to empty arenas at the beginning, though eventually that was raised to 100 spectators — limited to player guests and cadets. The cap on outdoor sports has been 175.