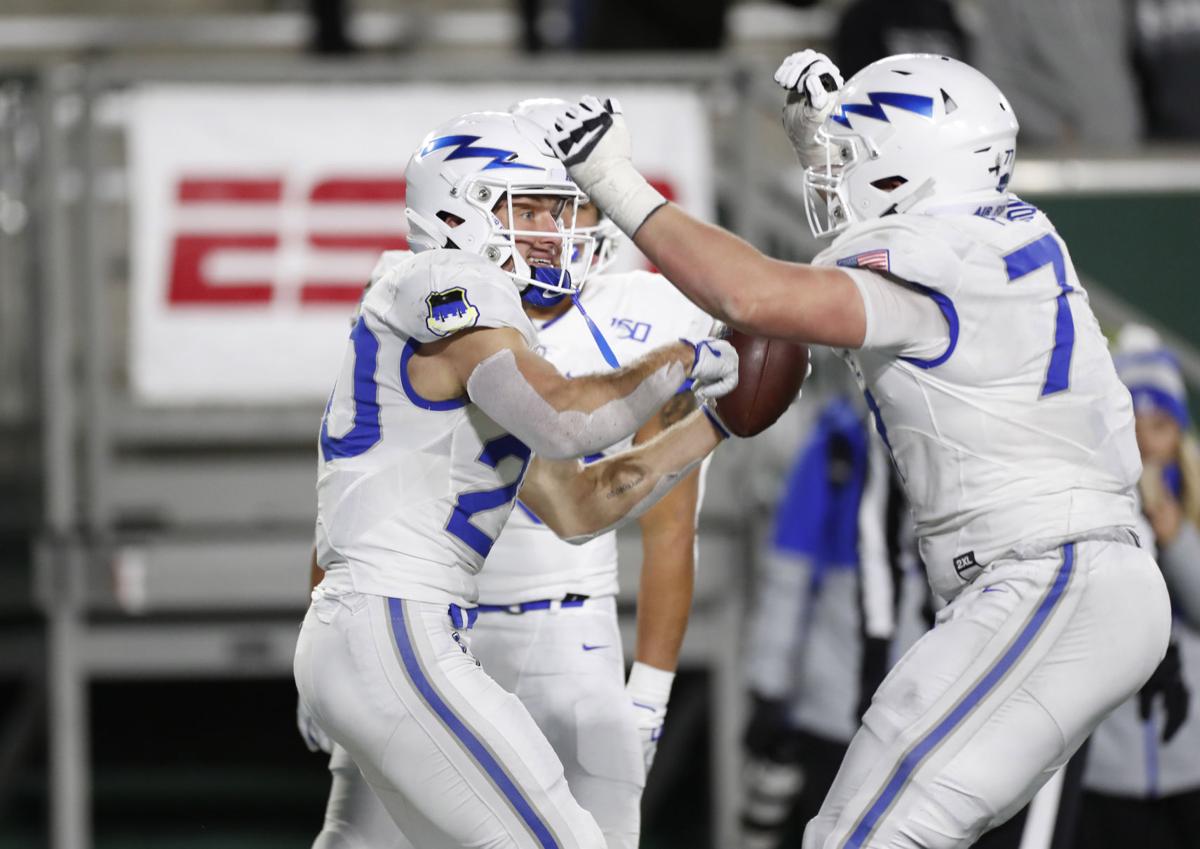 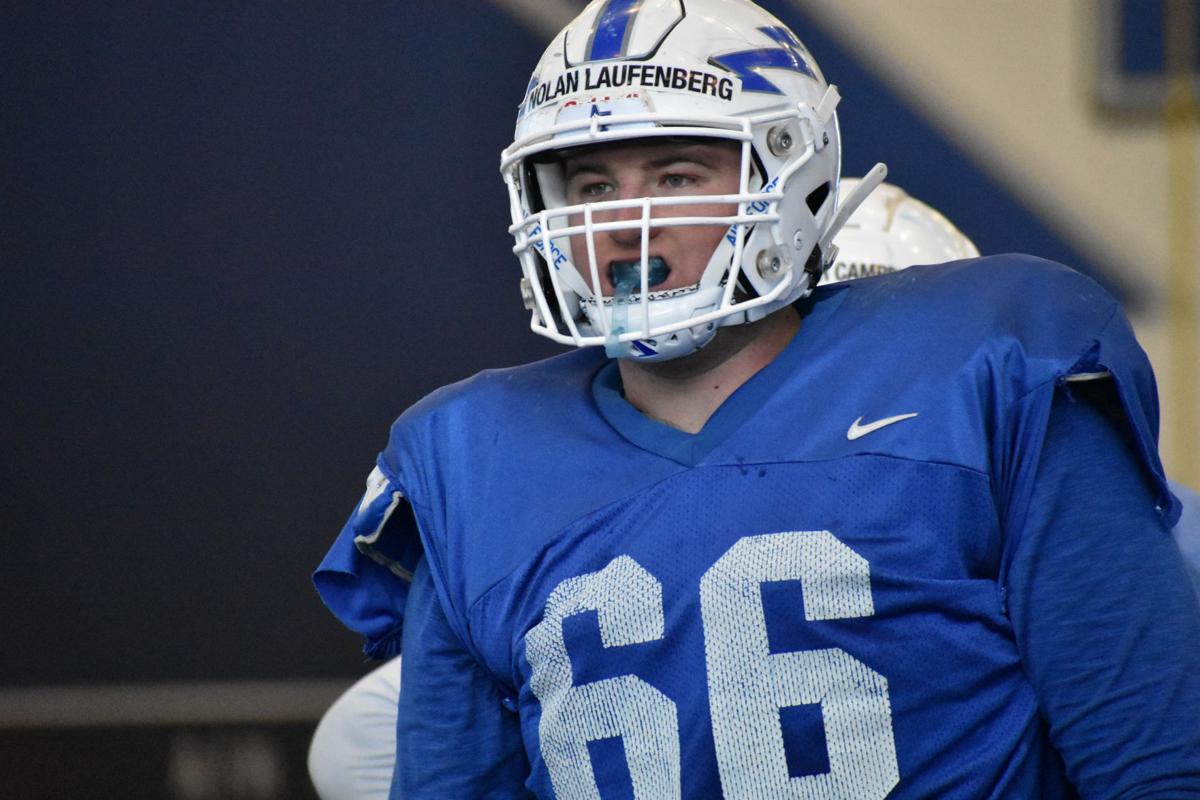 The list, which includes 85 players, aims to recognize the top interior linemen in college football on offense and defense.

Laufenberg, a 315-pound guard from Castle Rock, was a first-team all-Mountain West selection last year when he led Air Force with 21 knockdown blocks per game (Scott Hattok was second with 13.5). He was a Walter Camp Preseason all-American selection.

Ferguson, from Greenwood, Ind., has started for the past two seasons. Pro Football Focus has named him the highest-graded returning lineman from a non-Power Five conference, two spots ahead of Laufenberg.

The combo produced a left side of the line last year that helped Air Force lead the nation in yards per pass completion while ranking second in rushing offense. The Falcons went 11-2, closed the season on an eight-game winning streak and were ranked No. 22 in the final Associated Press poll.

Air Force has produced an Outland Trophy winner, with defensive tackle Chad Hennings claiming the award in 1987. The last Falcon on the trophy's watch list was Nick Charles in 2009.

The Mountain West has indefinitely postponed its football media days scheduled for next week. The event had already been pushed from its annual in-person format to a virtual gathering, now it may not happen at all as college football scrambles to plan a season amid COVID-19.