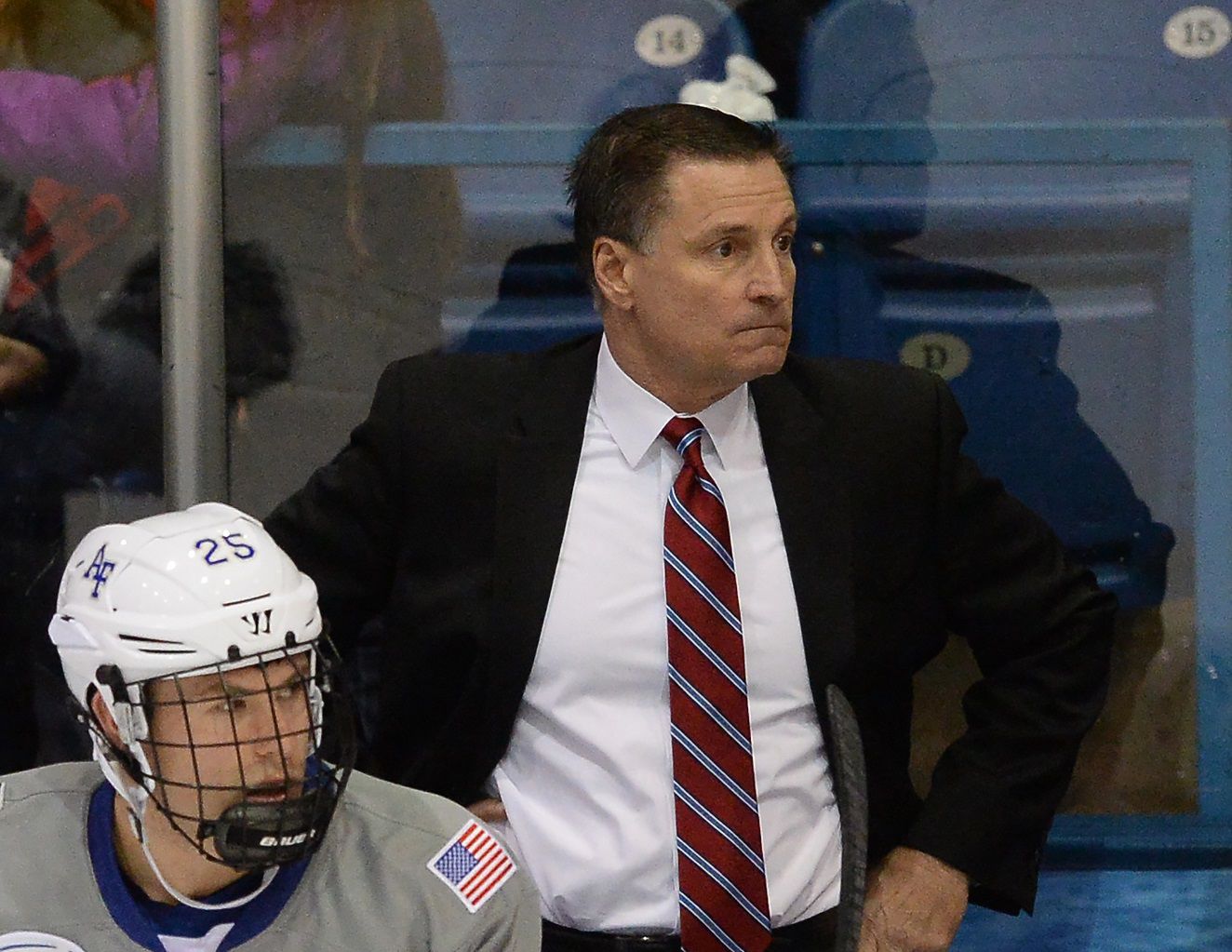 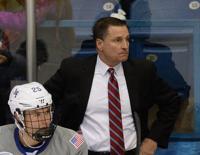 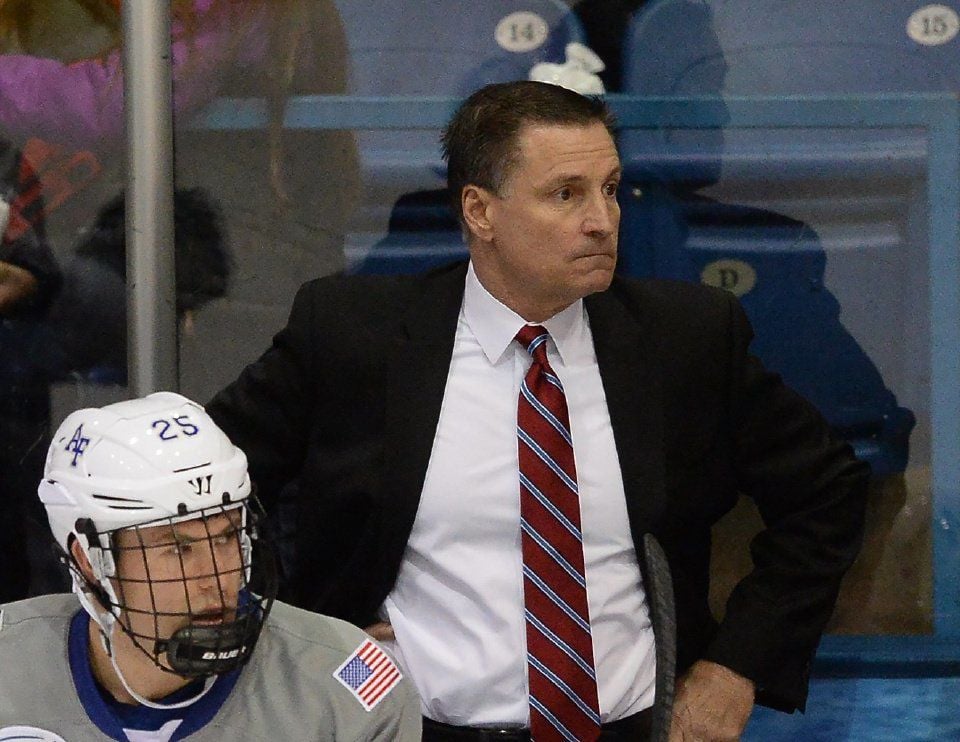 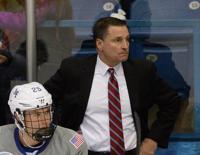 If you haven’t seen Air Force hockey coach Frank Serratore’s impassioned take on college hockey officiating, with a shout out to Santa himself - either short and sweet or with background – from Tuesday’s press conference, you might want to take a look.

Air Force was whistled 11 times in Saturday night’s game at Denver, taking eight of the game's first nine penalties. The Pioneers scored three times on the power play in a 6-0 win over the Falcons.

The video, provided by KOAA sports director Grant Meech, has picked up some steam this week. Meech’s Twitter video has 132,000 views as of Thursday night, helped along by platform personalities John Buccigross and CJ Fogler.

The feedback from fans has been mostly positive. And it’s kept Serratore busy this week.

“I’m glad people got a kick out of it, but it all stemmed from an unfortunate occurrence, something I wish had never happened,” he said Thursday.

“Hopefully something good comes from it. Hopefully it helps makes things better, and we’ll have less situations in the future like Saturday night.”