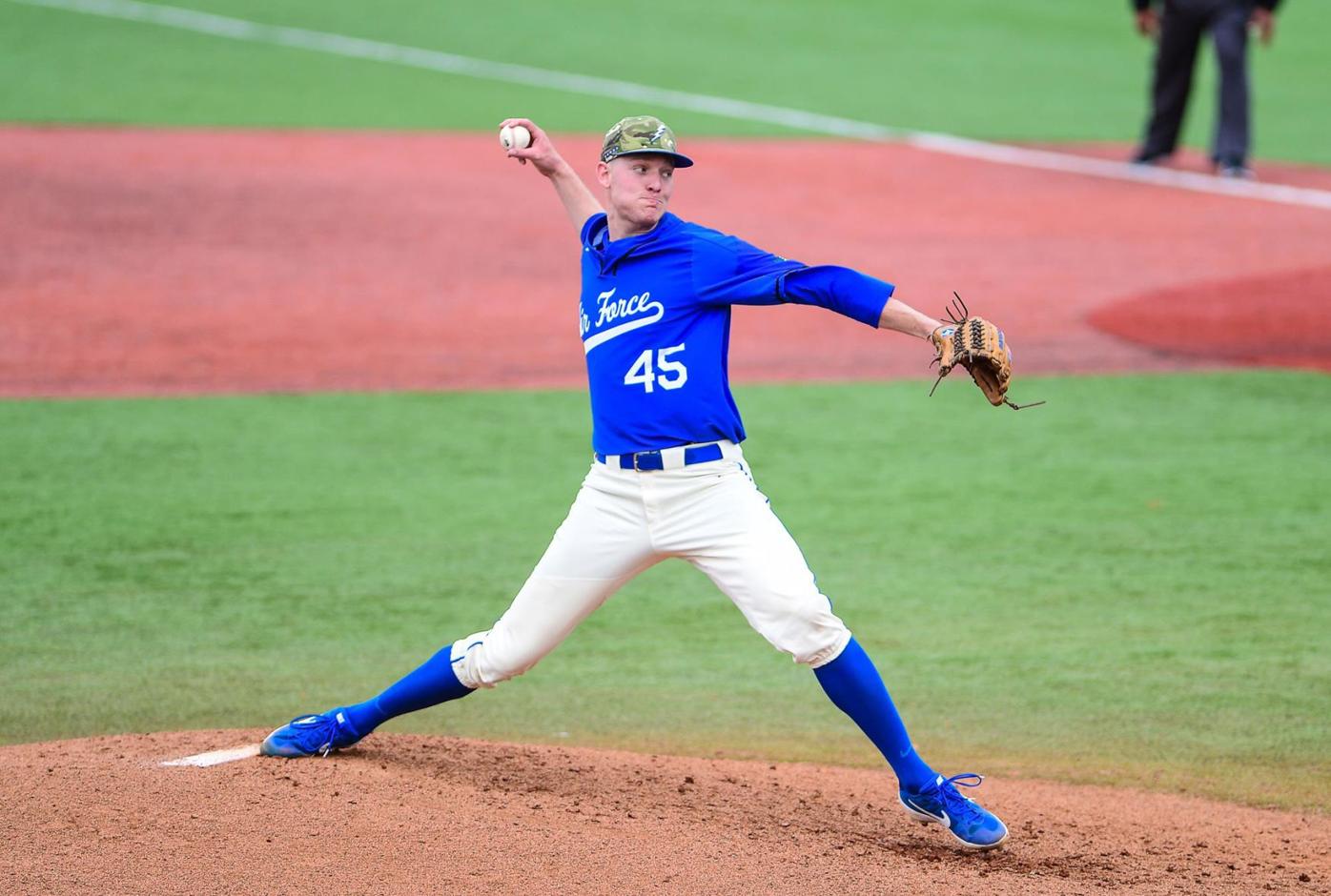 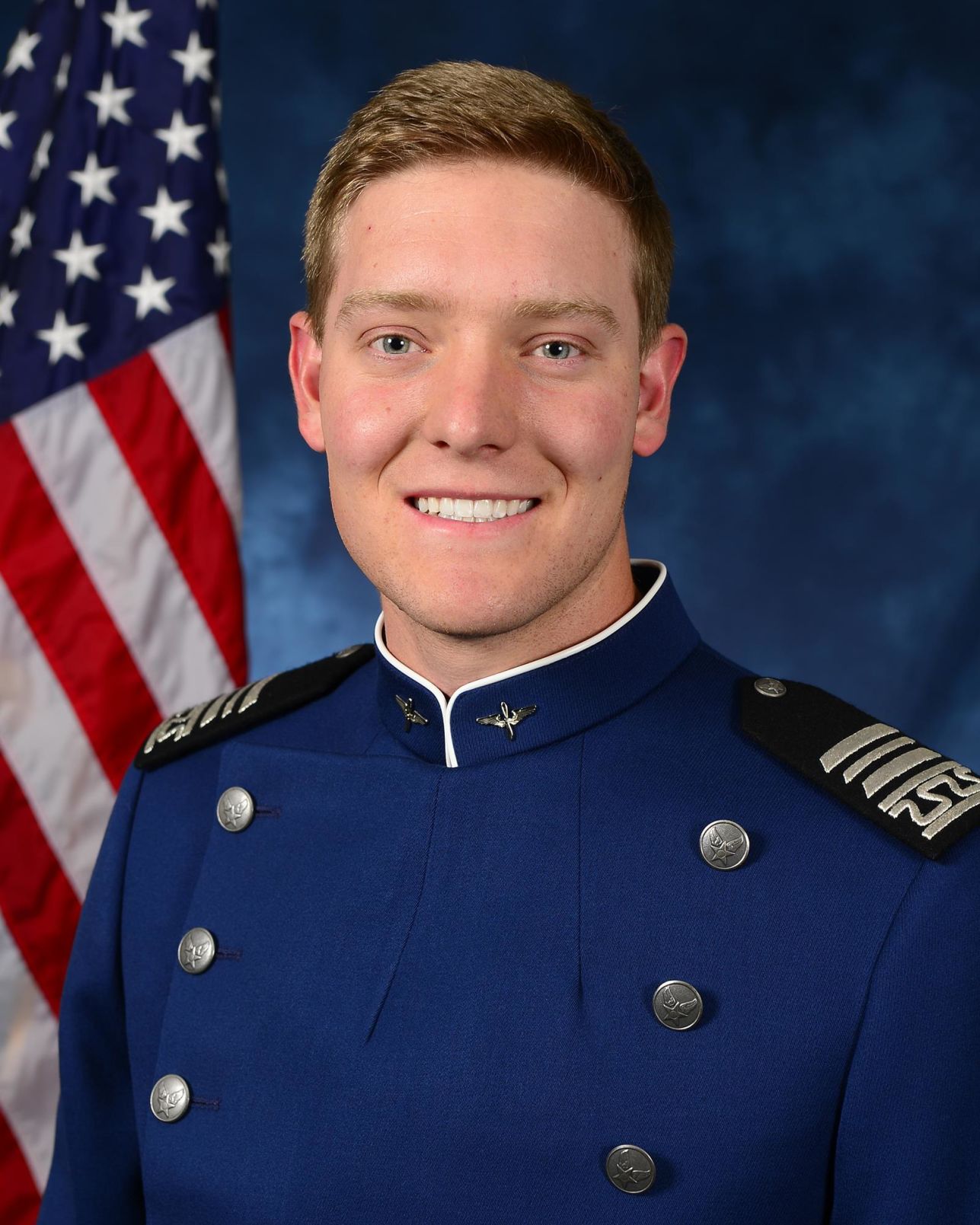 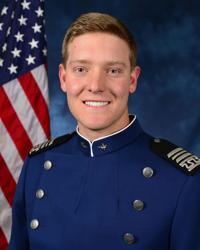 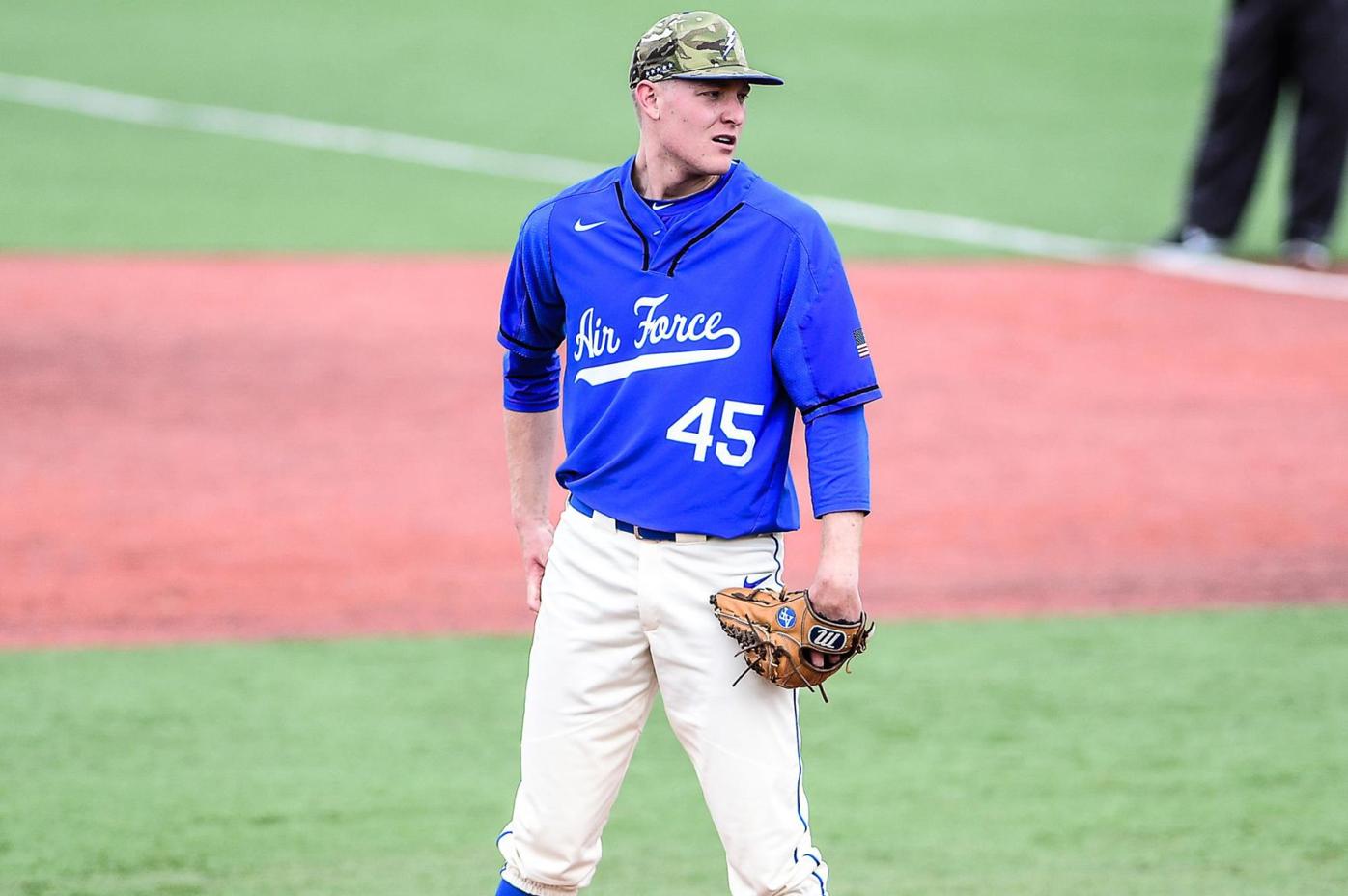 Jake Gilbert had to wait two weeks longer than he would have hoped, but the 6-foot-7 Air Force right-handed pitcher has a spot in professional baseball.

The Cincinnati Reds contacted Gilbert around lunchtime Thursday, and within a few hours a deal was struck and he had a plane ticket for Phoenix on Friday morning to take a physical and find out where the organization would like him to go from there.

Gilbert’s teammate, third baseman Nic Ready, was drafted by the Miami Marlins in the 23rd round of the MLB draft last month, and it was believed Gilbert might go, too. But his name was not called. This came despite his tall frame and a major jump in velocity between his junior and senior seasons. He was throwing about 88 mph in the 2018 season, but offseason work with Falcons trainer Mike McFadden helped the Georgia native sit around 92-93 with his fastball this past season. He topped out at 96.

The uptick in velocity was also matched by better command. He walked 8.62 batters per nine innings over 30 appearances as a freshman and sophomore. That improved to 4.7 as a junior. As a senior, he had the free passes down to 3.1.

That combination helped him move from the bullpen at the beginning of his senior campaign to the Friday starter spot reserved for the staff ace. He went 6-3 with a 2.55 ERA and 53 strikeouts in 67 innings as he earned second-team all-Mountain West recognition.

He was also a three-time academic all-conference selection and earned a spot in pilot training after graduating with a degree in business management.

His plan is to pitch for the Reds under the World Class Athlete Program, which became an option for baseball players once the sport was added again to the Olympic slate for the 2020 Games. The WCAP allows active-duty airmen to train for potential inclusion into the Olympics as their military assignment. This program has allowed 2017 graduate Griffin Jax to pitch in the Minnesota Twins system this year (where he was named a Double-A All-Star) and will permit Ready to play this season.

“I want play out my future in baseball and give it the best shot that I can, and then hopefully the Air Force will allow me to be a pilot when I come back,” Gilbert said.

The key to all of this was finding a team, and for two weeks Gilbert sat in limbo wondering if that would happen. He said he continued his throwing and exercise routine and tried to remain confident. Ultimately, it was a connection with the Reds through his former traveling team coach Roger Wilkinson in Augusta, Ga., that opened that conversation

“I’d say I was pretty confident,” Gilbert said. “I felt like I had earned it throughout the season with my performance and whatnot. ... I’m just glad I get a shot.”

Pro baseball teams at all levels encounter language barriers, but those can be harder to overcome for teams like the Rocky Mountain Vibes at the Rookie League level because the environment is new to players from Latin America and the United States.