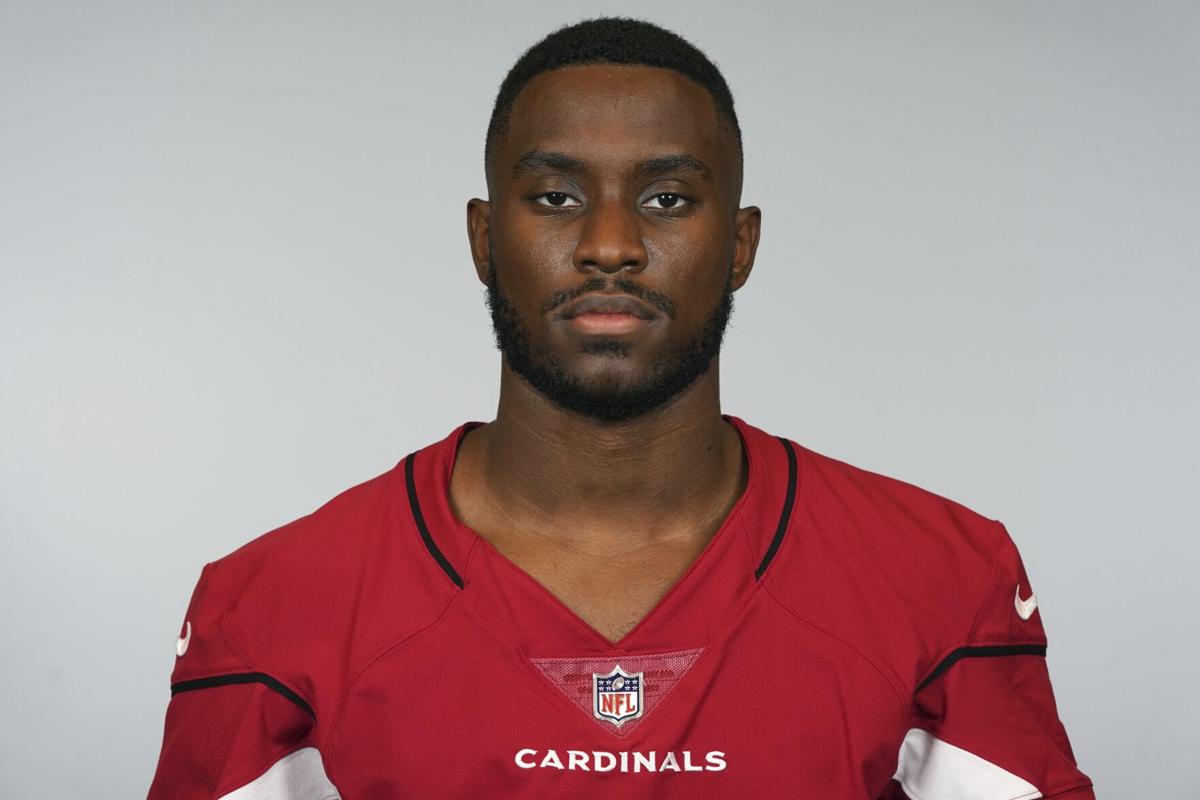 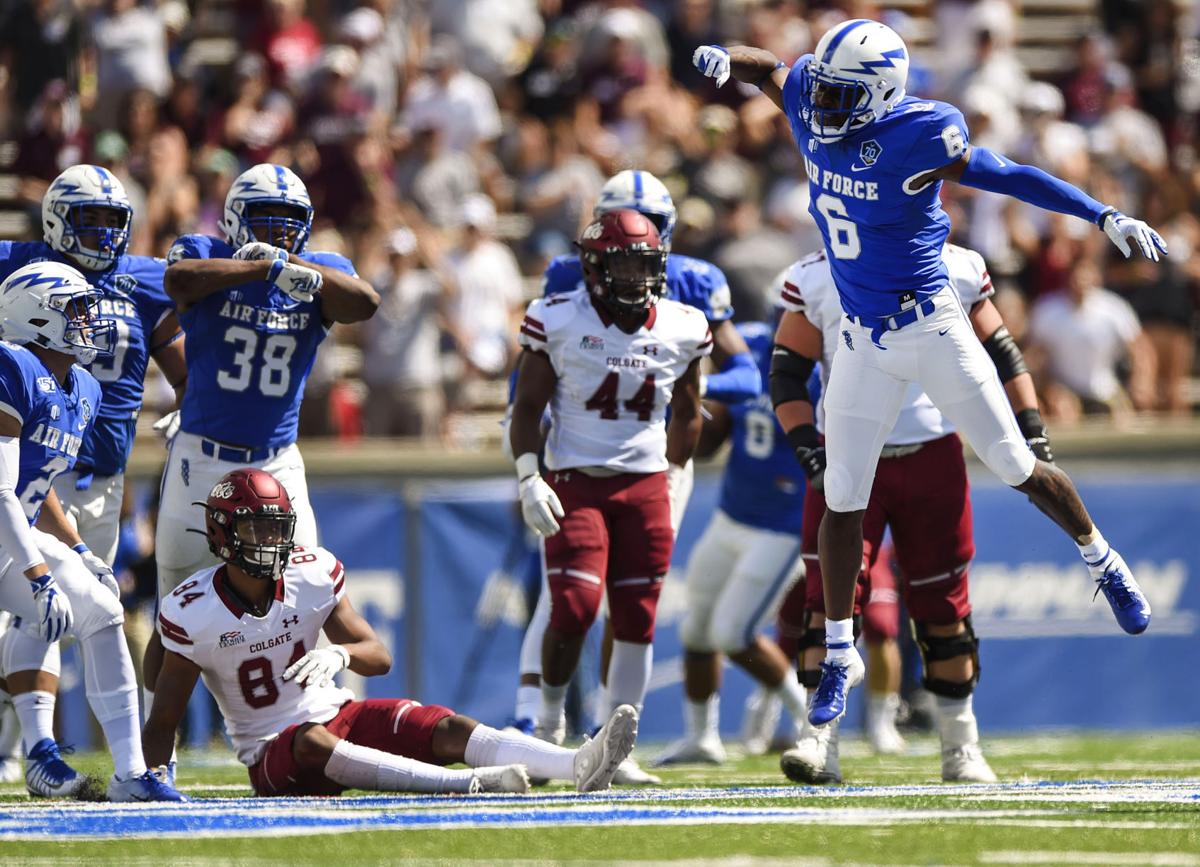 Zane Lewis was cut by the New York Jets on Saturday, but a source told The Gazette the move came with a key tip — “Don’t leave town.”

Lewis, a cornerback and 2020 Air Force graduate, is expected to join the Jets practice squad.

The latest moves come in a busy week for Lewis, who was initially signed by Arizona as an undrafted free agent. The Cardinals cut Lewis on Aug. 30. The Jets signed him the following day, reuniting Lewis with New York defensive secondary coach Chip Vaughn, who held the same position the past two seasons with Air Force as Lewis earned a starting role and emerged as a key figure on the Falcons’ defense.

Last year Lewis ranked third in the Mountain West in passes defended (15). He also returned a pair of interceptions for 99-yard touchdowns in his career.

Lewis is the lone football player from the Falcons to test the Department of Defense’s new policy that allows service academy graduates to defer time on active duty to first pursue professional sports.

Tight end Garrett Griffin, a 2016 Air Force graduate, is reportedly in the same situation with New Orleans. Multiple outlets reported the Saints planned to waive Griffin on Saturday as NFL rosters were trimmed to 53, but the team would bring him back on the practice squad.

Griffin, who caught a touchdown in the NFC Championship Game in January 2019, has been with the Saints since 2016, with the majority of that time spent on the practice squad.

Air Force products Ben Garland (center, San Francisco) and Austin Cutting (long snapper, Minnesota) are expected to open the season on active rosters, though Garland’s immediate availability might be limited because of an ankle injury.