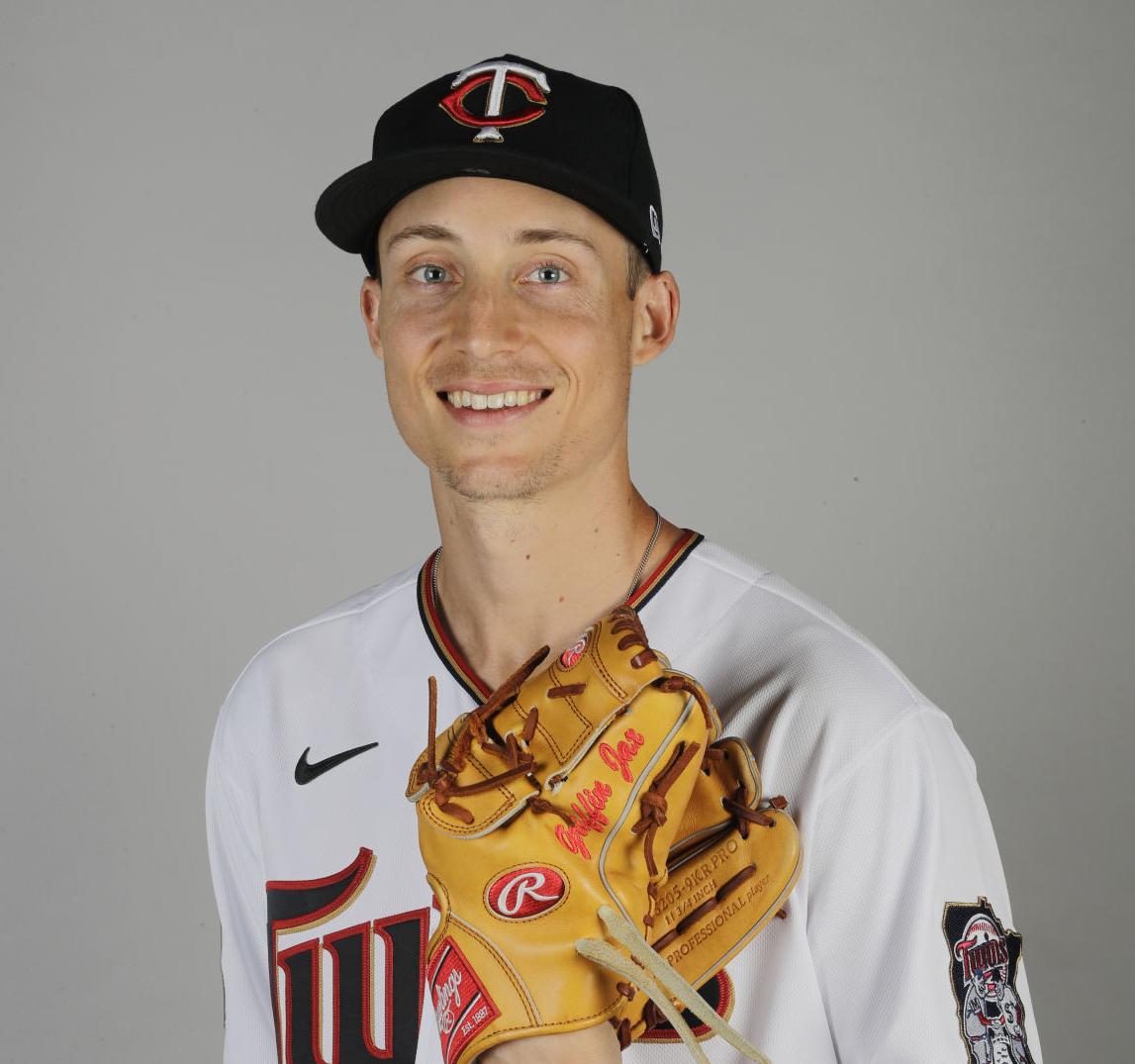 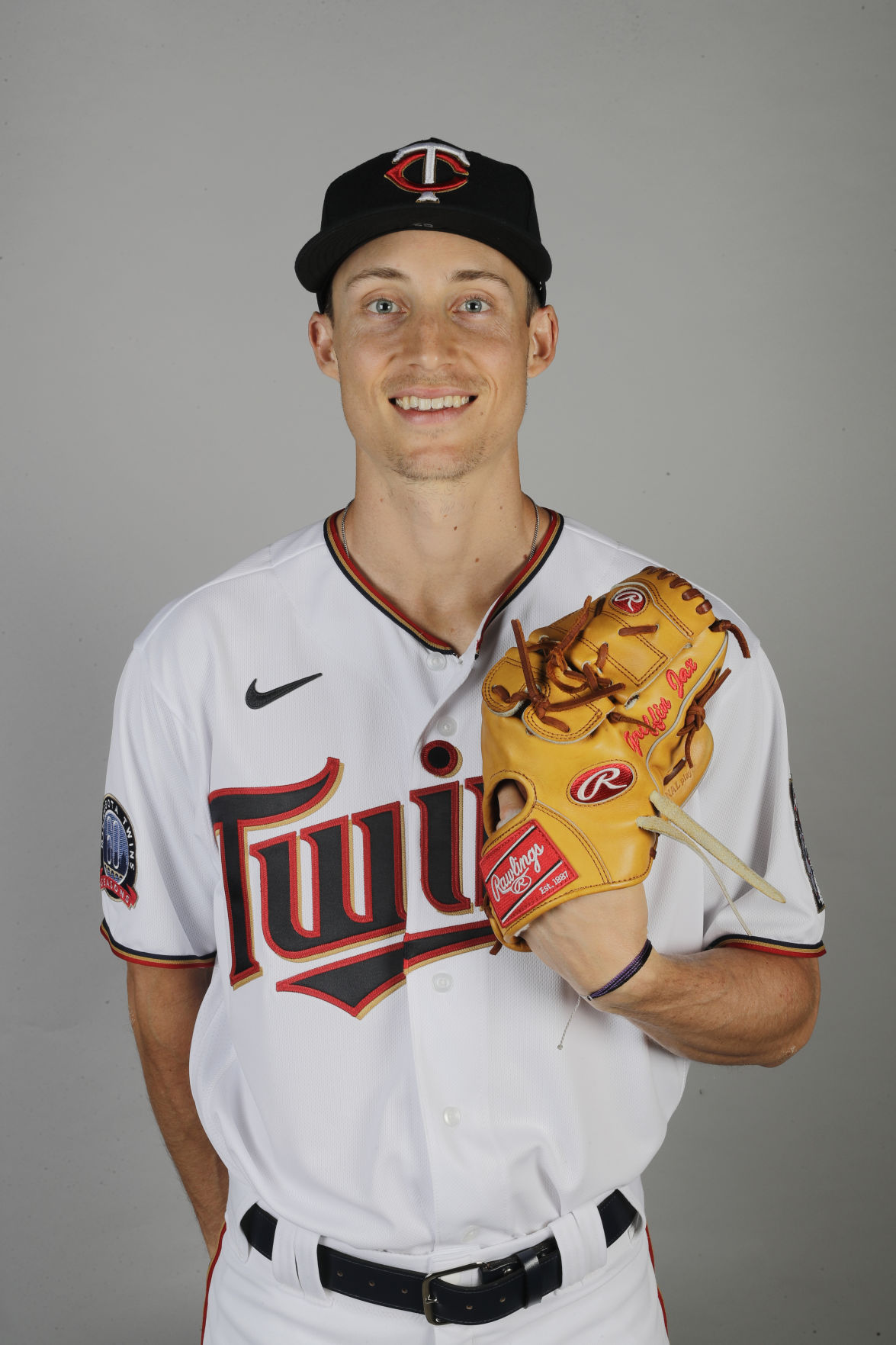 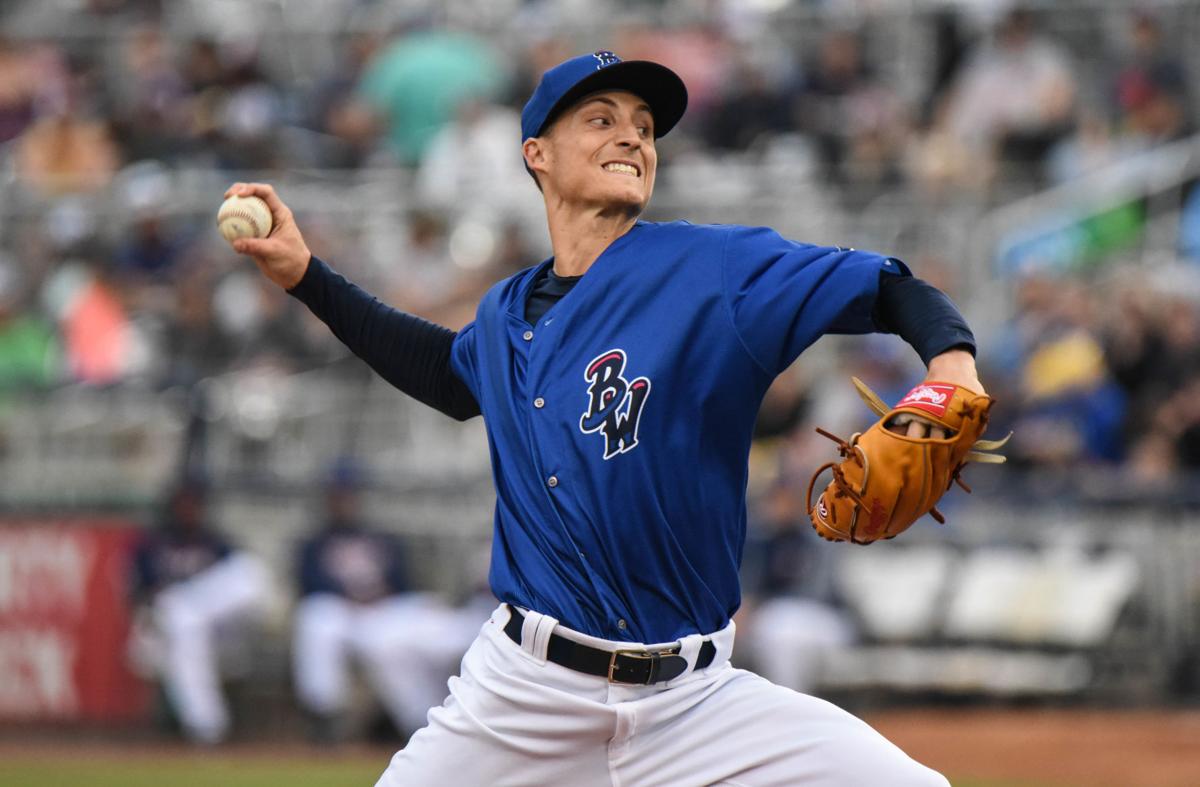 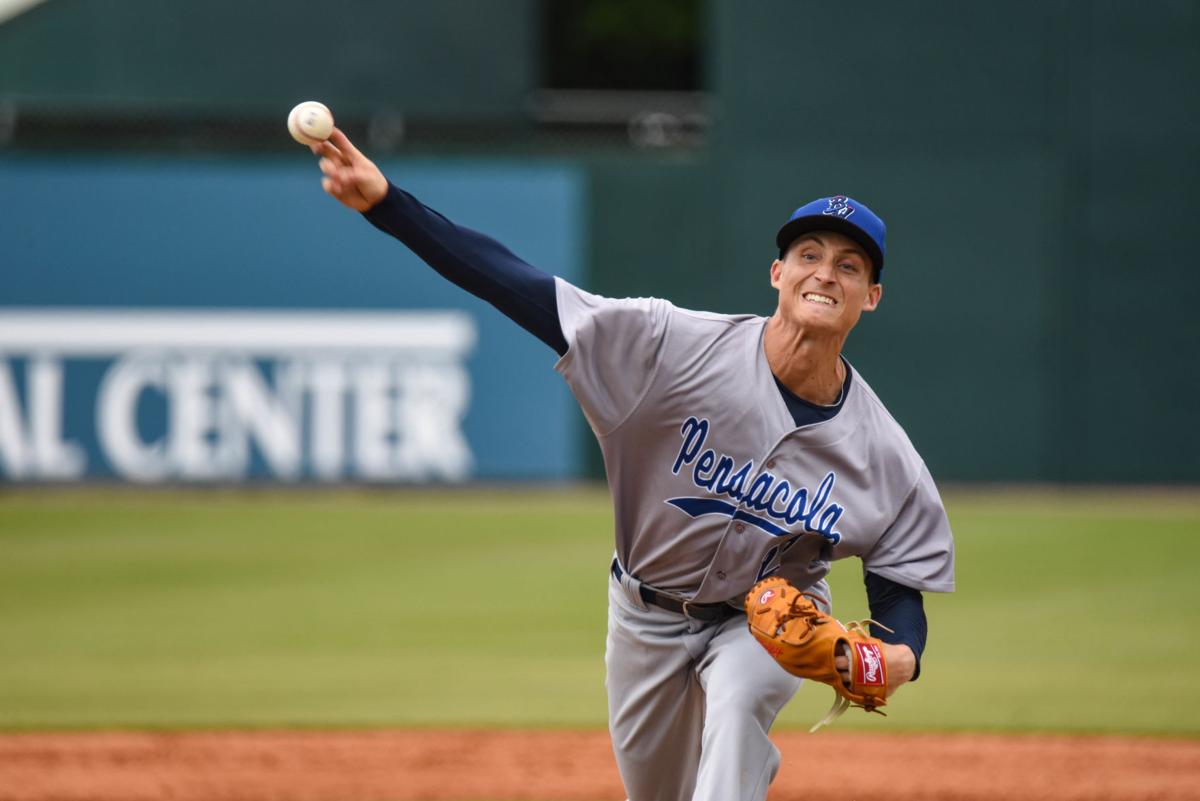 Griffin Jax doesn’t see his career as being cursed. Nah, he just figures the setbacks and constant meandering have made his story all the more interesting.

The Air Force grad was picked by the Minnesota Twins in the third round after his junior year in 2016, when Department of Defense rules relaxed to allow athletes to immediately turn pro. Then the rules changed. Signed but committed to a military assignment, Jax was ineligible to play his senior year and could pitch only a handful of professional games that summer while on leave.

Stationed in Florida the next year as an acquisitions officer, he found himself throwing to local high school players to keep his right arm in shape and pitched only sparingly in the minors that summer.

Finally, he was given a spot in the World Class Athlete Program — making baseball his military job — and he dominated last year in Double-A. He became the first Air Force grad to reach Triple-A and earned an invitation to big-league spring training camp this year. Having transitioned from active duty to reserves — he’s now stationed out of Peterson Air Force Base in Colorado Springs — in early March he was throwing to big league competition and his arm had never felt stronger.

Then, the coronavirus hit.

“It makes for a really good story,” Jax said Tuesday from his parents’ home in Greenwood Village in the south Denver area, where he’s ridden out the virus. “I’m sure I’m a reporter’s favorite person to talk to, and this is just going to add to it.”

The Twins held a meeting Tuesday over Zoom, but little new information was divulged. Players living in Minnesota or near the team’s Florida spring training complex were told they’d soon be given access to team facilities, but those living away were advised to remain where they are and continue with their training routines.

Beyond that, nothing will be known until Major League Baseball and the players’ union reach an agreement and figure out how they can proceed with a season. Jax has heard all the rumors, most notably that there won’t be a minor league season and that teams may utilize a “taxi squad” of 20 to 25 players that would resemble an expanded NFL practice squad. He hasn’t heard confirmation on either and hasn’t been told exactly where’d he’d fit in either scenario.

Having been invited to spring training and potentially pegged for Triple-A, he figures there’s a good chance he’d be on a taxi squad if baseball goes that direction.

“He’s an impressive young man,” Twins manager Rocco Baldelli told the Minneapolis Star Tribune in February. “He’s the kind of player you want to root for. He worked hard to get to this point, He’s got a lot of maturity, which is exactly what you would expect from someone with his background.”

Jax has made the most of his time back in Colorado. He has spent time with younger brother Parker, who graduated from Air Force in April and is awaiting pilot training (Parker’s twin brother, Carson, graduated from the academy in 2019). Jax and fellow Twins pitcher Taylor Rogers, a Littleton native, were given keys to a workout facility in south Denver where they built an indoor mound and have trained together daily. They play catch and then work through buckets of balls pitching to a net instead of a catcher.

Jax became engaged to girlfriend Savannah in November, and they are hopeful they can go through with their planned wedding in Scottsdale, Ariz., in January. Both are pursuing graduate degrees from Colorado State. Jax is targeting a master’s in business administration with a focus in marketing data analytics. He has also taken a military space course. His role in an analyst office at Peterson AFB will mean working with the Space Force.

And after spending much of the past two years in the South, he's soaking in the spring weather on the Front Range.

“I’ve been trying to make the most of it,” Jax said of the unexpected diversion caused by COVID-19. “I definitely don’t think it’s been a negative.”

But baseball remains the focus. Last year he posted a 2.67 ERA in 111 innings in Double-A, allowing just two earned runs through his first six starts and making the Southern League All-Star Game. MLB.com lists the 25-year-old Cherry Creek graduate and former Gatorade Colorado Baseball Player of the Year as the No. 21 prospect in Minnesota’s system, seventh among pitchers. Air Force has never produced a big leaguer, but he’s on the doorstep.

“I learned a whole lot in my short stint (in spring training) and met some great guys and really just tried to be a sponge and soak up as much information as possible,” he said. “The Twins are going to have a really good team this year, whenever baseball returns. They’ve got a lineup full of veteran guys and young, talented players, so I was just trying to learn myself and absorb as much as I could there. Definitely I felt like this was going to be a pretty significant year for me in that aspect of just trying to prove myself.”

Jax’s training since leaving the spring complex hasn’t been ordinary, but then again, neither has the path that brought him here.

Start times won't be announced by a June 1 deadline as college football remains in a holding pattern.