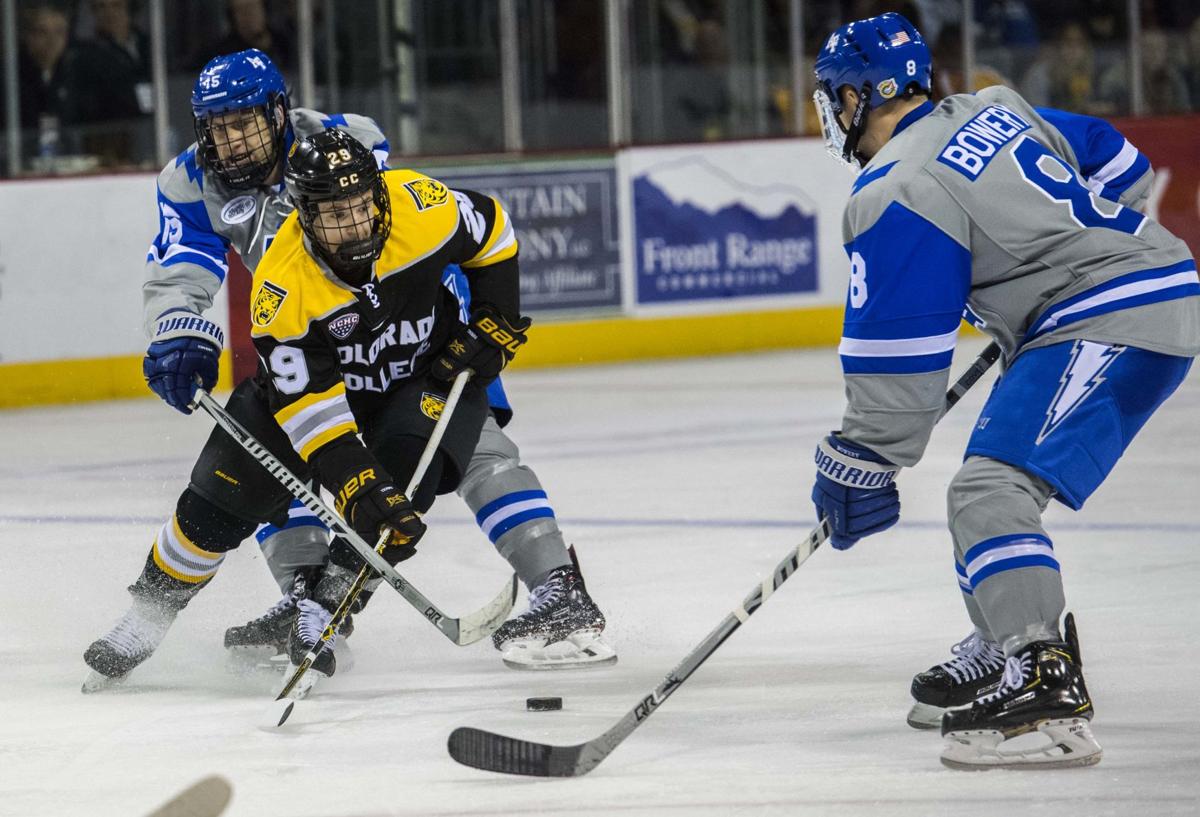 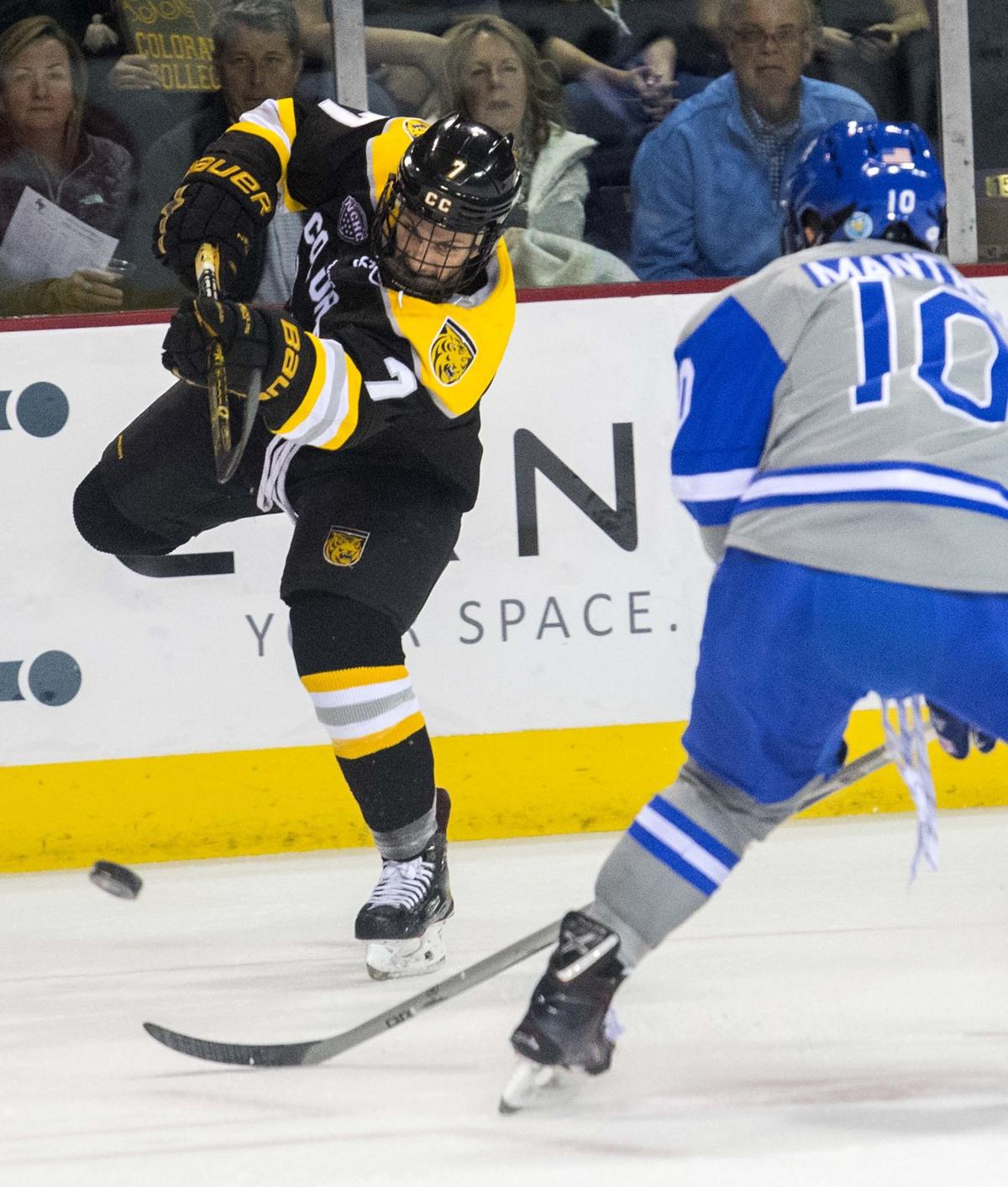 Colorado College and Air Force will take the fight for the Pikes Peak Trophy outside.

The cross-town rivals are set to meet two days after the NHL’s Stadium Series game at Air Force’s Falcon Stadium on a rink set up on the football field.

The long-rumored outdoor game has a name - Faceoff at Falcon Stadium - and logo and a start time of 5 p.m. on Monday, Feb. 17, President’s Day. The news comes without much time to spare.

Tickets are available now through Air Force’s website and ticket office. They’re $25 for the general public and $10 for students.

“We are very excited about the opportunity to play at Falcon Stadium,” Falcons coach Frank Serratore said in a release. “Our program has never participated in an outdoor game. This one will be extra special because it’s being played on our campus against our cross-town rival.”

The announcement arrived Jan. 1, 2019 that the Colorado Avalanche would host an opponent - it was later released that it would be the Los Angeles Kings - at Falcon Stadium on Feb. 15.

NHL outdoor game ice is usually used for other events. Colorado College played Denver the week before a Stadium Series game at Coors Field in February, 2016. That matchup was announced more than nine months in advance.

But more than a year went by without official word about a college game at Falcon Stadium. The “TBA” next to the Feb. 17 game on both teams’ schedules grew more and more conspicuous.

“That’s something that we focus on as the event gets closer,” NHL commissioner Bettman told The Gazette on Oct. 10. “We have to make sure our game is completely squared away because among other things, this game counts in our standings.

“We get lots of requests and to the extent our schedule can accommodate other opportunities to use the ice, we take them into consideration, and historically, I think we’ve been very good with being inclusive with other types of events on our ice.

They’ve gotten to it. According to the Falcons’ site, puck drop is an hour before the NHL’s Stadium Series game that Saturday, which might appeal to those worried about temperatures.

Tickets are also $100 less expensive than the cheapest standard Stadium Series ticket available on Ticketmaster as of Monday morning.

The game is included in Air Force season ticket holders’ packages and they have a 48-hour window to call the ticket office and land some of the best seats.

The game is the second of the home-and-home weekend series between Colorado College and Air Force. The Tigers took home the Pikes Peak Trophy for the first time last season.

Check back at gazette.com Monday for updates and reactions.

The long-rumored outdoor game between Air Force and Colorado College on Feb. 17 is going ahead. Tickets for the "Faceoff at Falcon Stadium" are already on sale through Air Force’s website and ticket office.