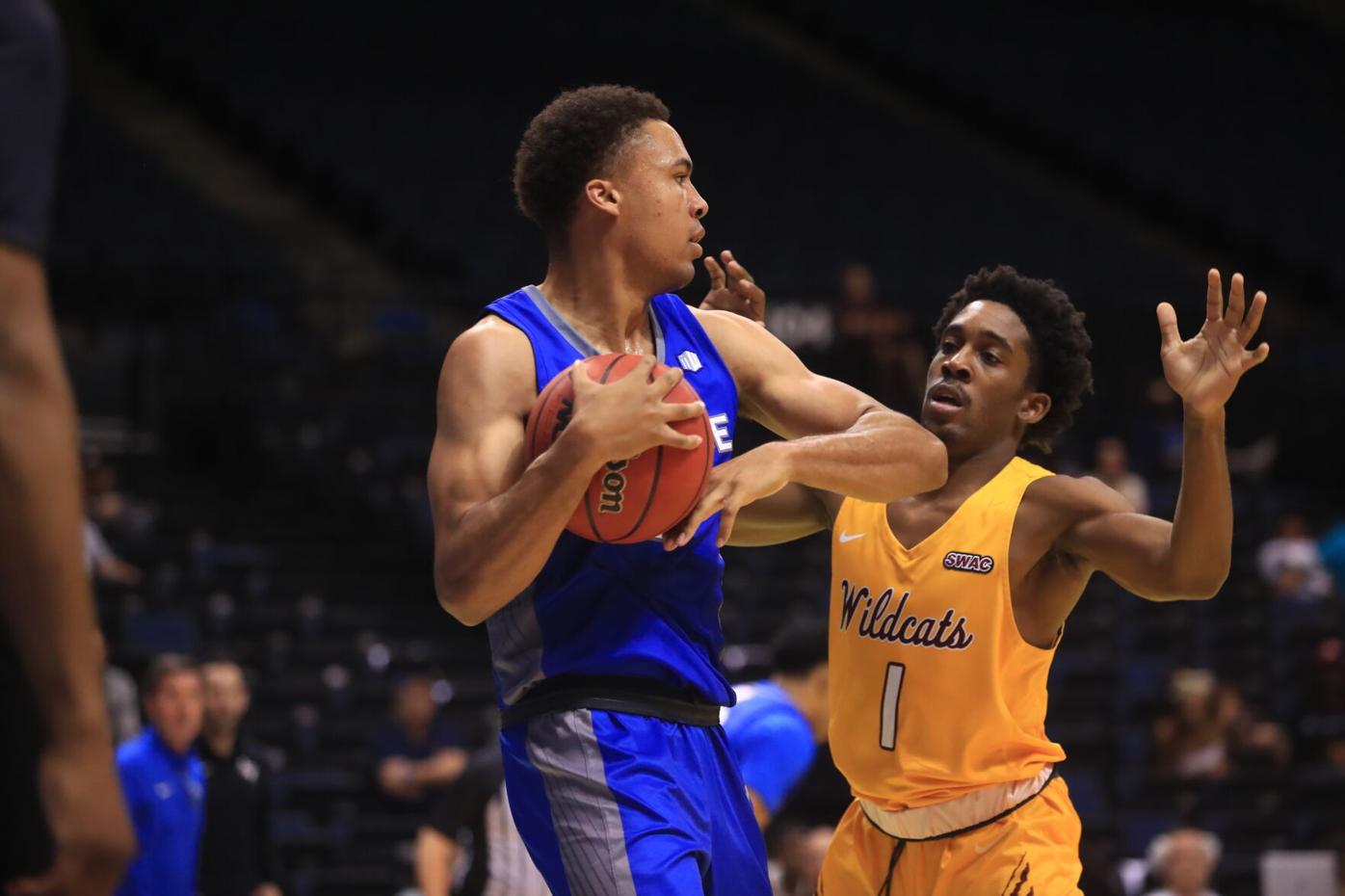 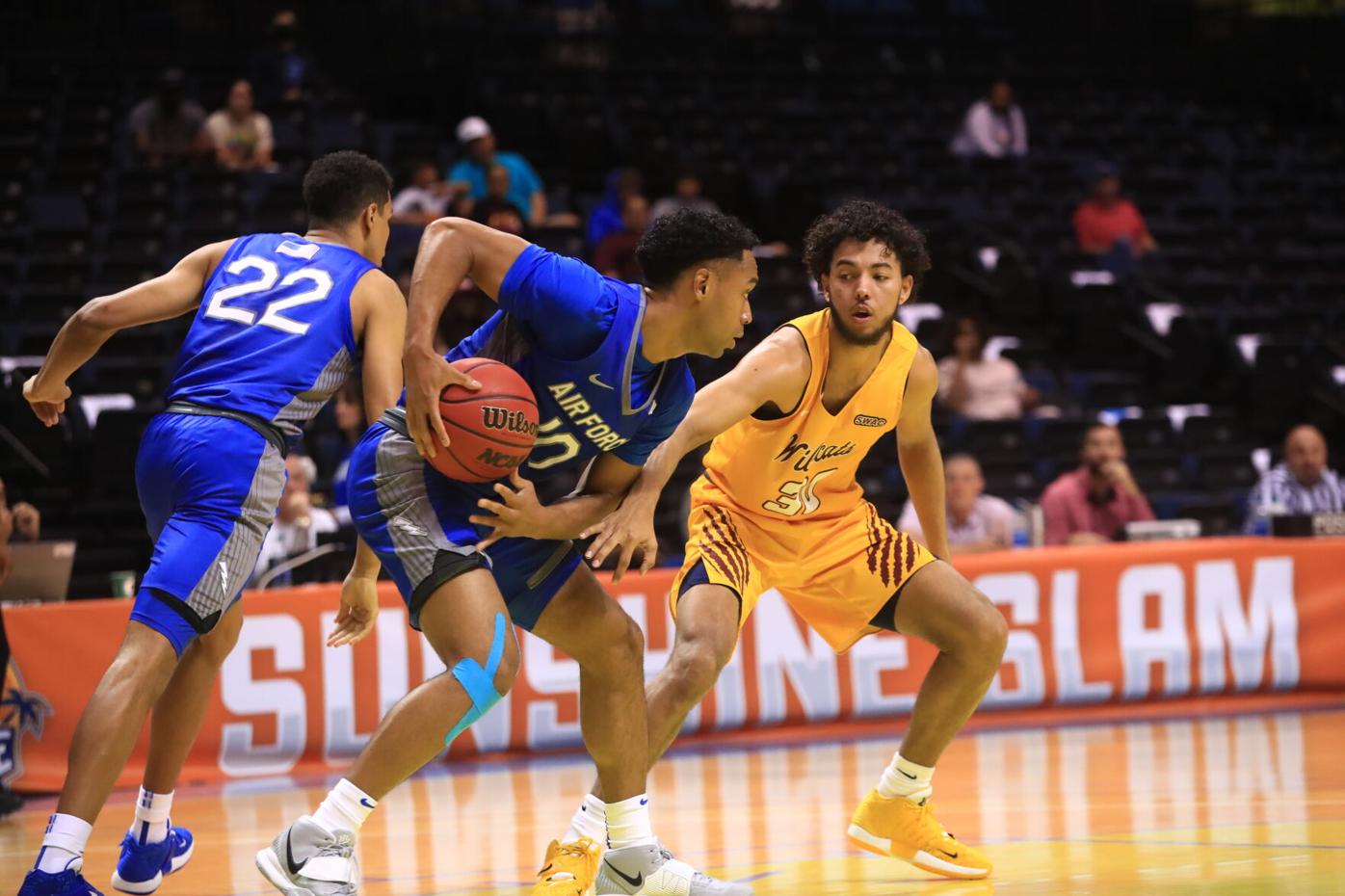 Air Force went 3-0 in the event, which included a win at Tulsa and a victory on Saturday over Holy Cross, also played at Daytona Beach, Fla., where Sunday’s game was held.

The Falcons (4-1) have won four straight.

Joseph Octave scored 14 on Sunday and was included on the all-tournament team.

Bethune-Cookman jumped out to a 12-3 lead and led 41-39 at halftime. The Falcons made 15 of 17 free throws in the second half to gain separation.

Joseph Octave wasn’t among the large group making their home debut for Air Force, but it felt that way.