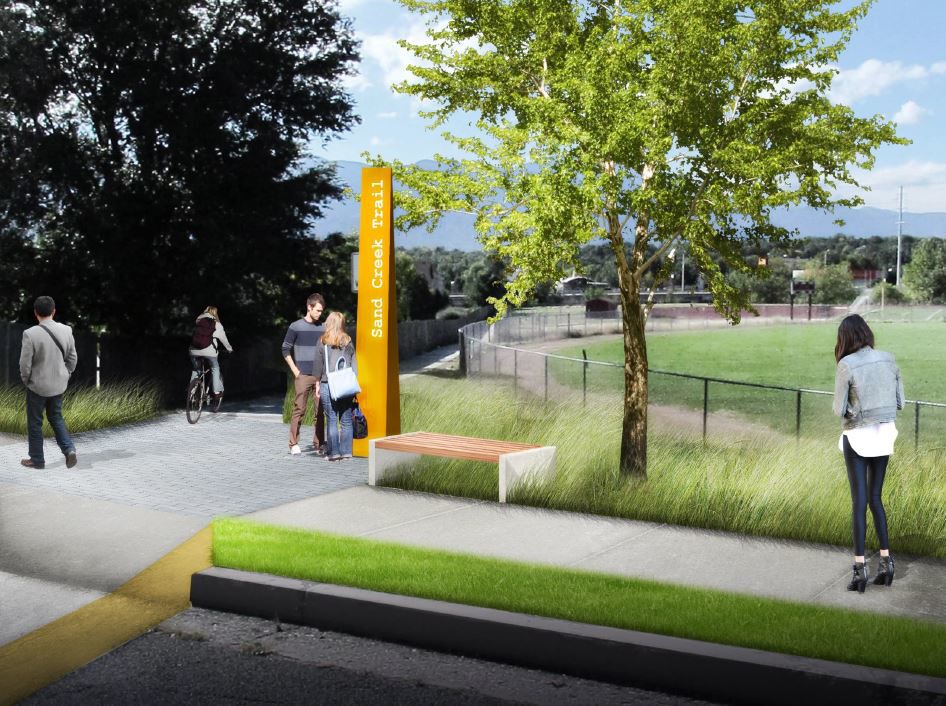 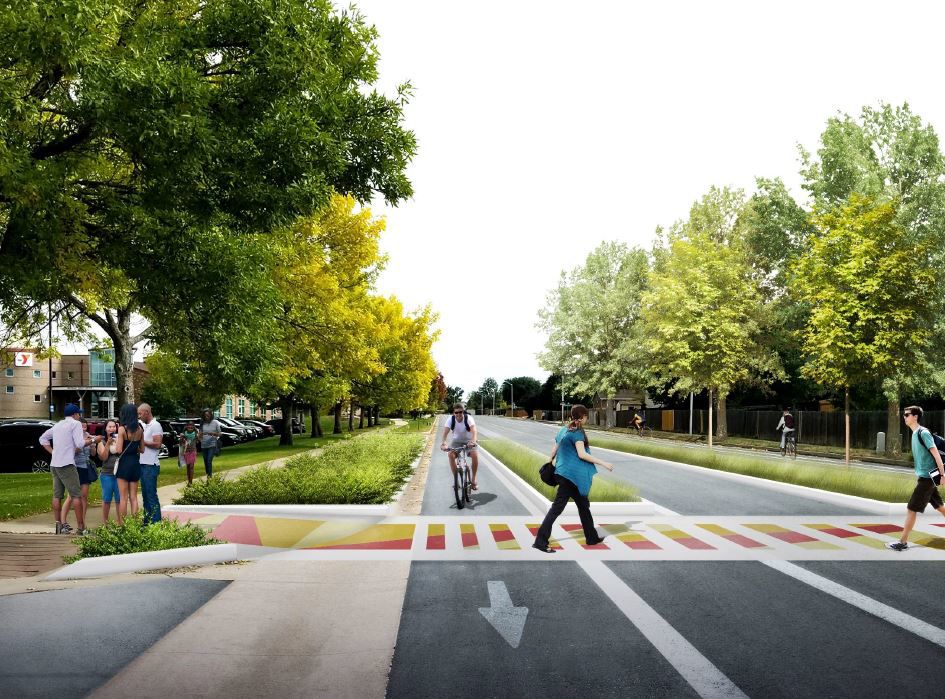 Older American adults are overrepresented in intersection pedestrian fatalities by a figure of more than two to one.

It’s a frightening statistic that makes the walkability of city streets and sidewalks a key component in evaluating how livable a city is. However, walkability is not a topic that’s only important to older adults — it’s important to entire communities, so AARP is taking steps to make improvements right here in Colorado Springs.

“I think it’s about access and feelings of personal safety,” says Bob Murphy, State Director for AARP Colorado. “Safety in crossing streets, particularly busy streets. Something we all see every day are those pedestrian countdown signals, so we can look across a particularly wide street and know if we have time to get across.”

For older Americans or people with compromised mobility, it can be challenging to get across in time. Safety in these situations is also critical for kids walking to school, workers walking to lunch at nearby restaurants, and everyday trips to your neighborhood coffee shop. Walkability enhances access for people with disabilities or families with small children.

It also leads to healthier communities. Adults in highly walkable neighborhoods engage in 41 more minutes of total physical activity per week than those in low-walkability neighborhoods, which adds up to more than 35 hours per year. Low walkability correlates to less physical activity, linking it to obesity, disease and increased healthcare costs.

The World Health Organization launched Age-Friendly Communities in 2006, and AARP followed with their version in 2012, which Colorado Springs joined in 2016. There are currently 263 cities nationwide in the network. Communities are evaluated by a framework of guidelines called the Livability Index, which gauges seven categories within a community: Housing, Neighborhood, Transportation, Environment, Health, Engagement, and Opportunity.

Falling under the Neighborhood portion of that equation is walkability. Says Murphy, “It looks at all facets of a community’s livability, and walkability is one of those. How easy and safe is it to get from here to there?”

Colorado Springs very recently received an updated Livability Index score of 55 out of 100 (up from 53 in 2016, and above the national average of 50). Murphy says this is a fairly good score. “I think the highest I’ve ever seen was somewhere in the 70s, so if you’re in the mid-50s you’re above average and trending well.”

In fact, a Livability Index score for every community in the country is listed on AARP’s website with a map you can use to easily zoom in on an area, see its score and the components evaluated to determine it.

Colorado Springs’ score is bolstered by positive factors like having an established trail system throughout the region, and by having elected leaders from the city and county who are engaged and concerned about the safety of residents.

Yet there are areas in need of improvement; we have roads built more for cars than pedestrians, with wide traffic lanes (which make drivers more likely to speed), and sidewalks that are often attached to roadways with no buffer (like an easement) to separate pedestrians from the traffic whizzing by.

So AARP partners with local groups like Innovations in Aging and Age-Friendly Colorado Springs to assess these issues. Says Murphy, “Innovations in Aging is the volunteer group that plans and implements age-friendly work in Colorado Springs, with the full support of Mayor [John] Suthers and City Council. It’s not city-funded — no tax dollars go to support it. It’s a partnership between city government and a very strong corps of volunteers. They’re the ones that brought this issue to the city’s attention.”

Focused on improving walkability in the southeast part of town, AARP and a number of partners collaborated with the national Walk Institute to conduct an audit in the area around Jet Wing Drive, Sand Creek Trail, Sierra High School, over to Academy Boulevard and back.

“You’ve got some great community assets, and Sand Creek Trail is certainly one of them. But having said that, there’s also a lot of room for improvement and that’s what this audit was all about,” explains Murphy.

Solutions suggested by the audit for the Sand Creek Trail include: Signage that draws attention to park entrances, lighting underneath an overpass along the path, trimming foliage to clear walkways, and installing raised crosswalks and benches. Innovations in Aging has recently received an AARP Community Challenge grant to address these items, and plans to start implementing improvements later this summer or in early fall.

Says Murphy, “We know that America is aging, but in those particular years between ages 50 and 75, we’re much more active than we once were. That’s one of the reasons we're living longer. But the fact that we’re more active means we have to make communities walk-friendly and bicycle-friendly. That’s what we all want as we grow older.”