Colorado Springs police examine the outside of the Portal Apartments while trying to contact a resident that had called for assistance. The resident reported a person outside the apartment harassing and threatening them. (Photo by Nadav Soroker, The Gazette) 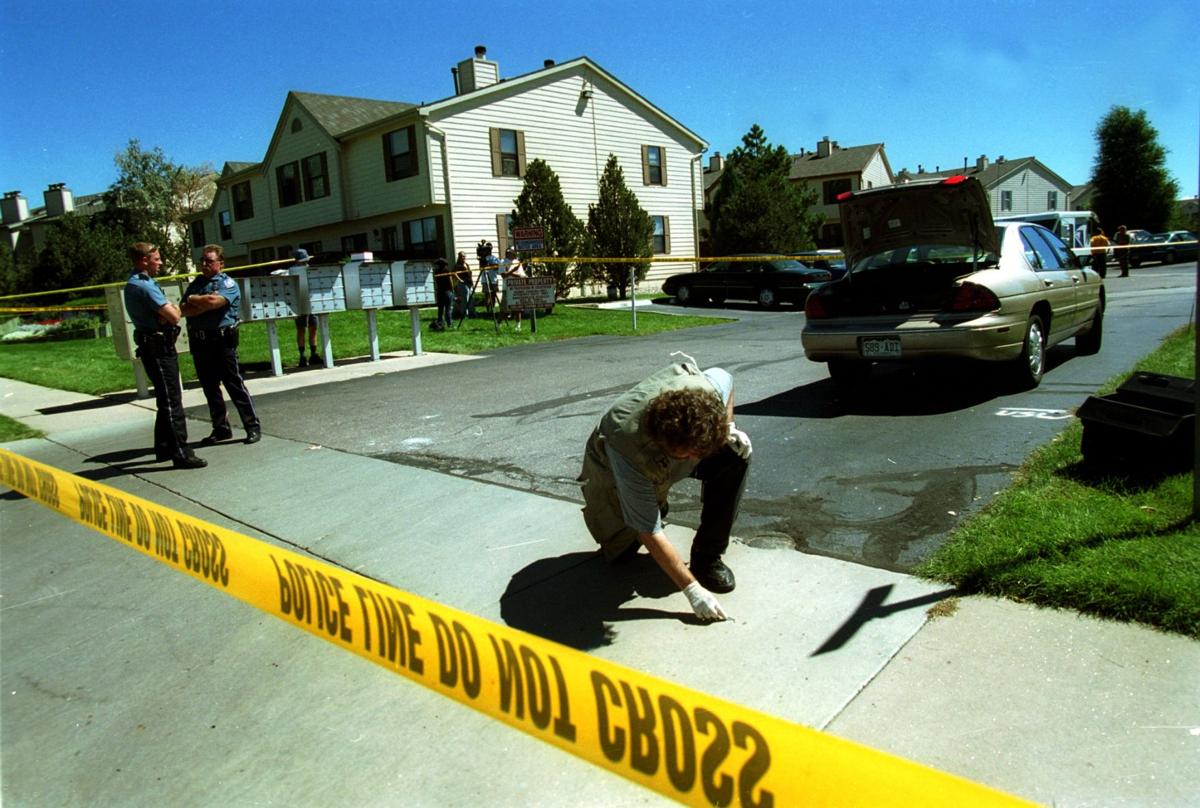 When it comes to murder alone, the southeast has more than its share, home to 8 of 22 homicides reported in 2016, or 36 percent, and 9 of 26 homicides so far this year, or 35 percent, police say. (The Gazette file) 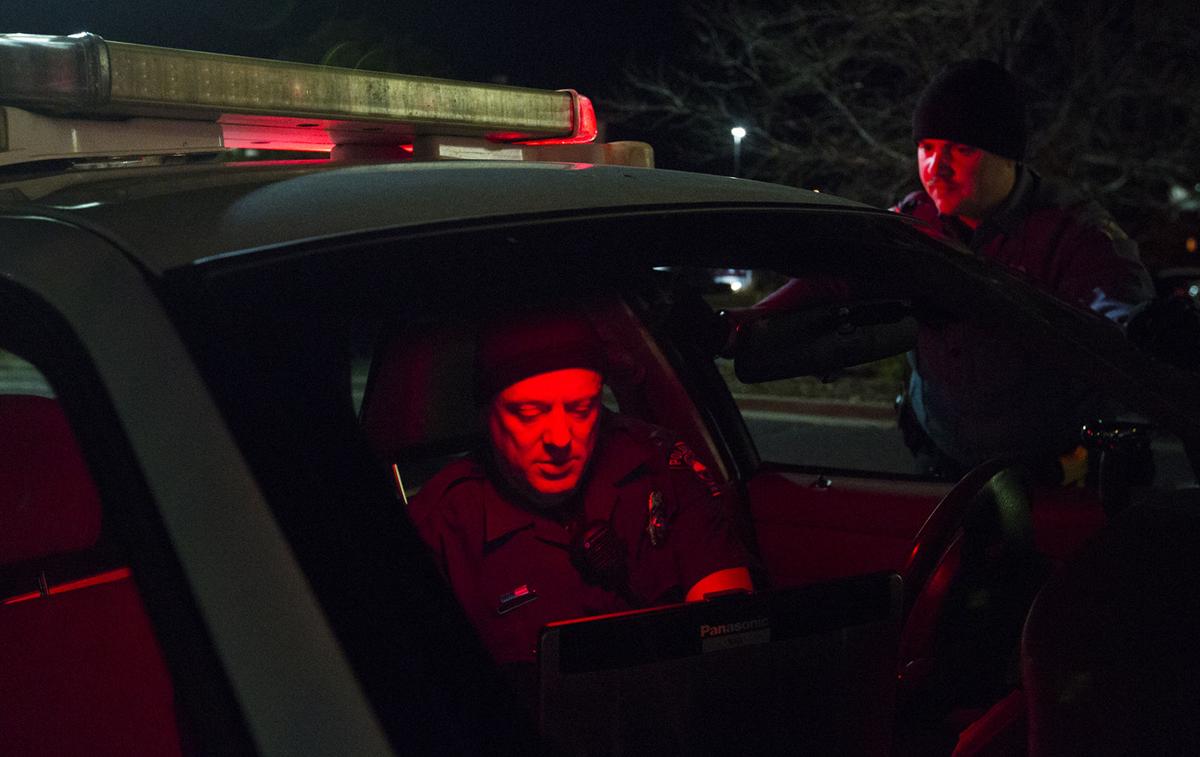 Colorado Springs Police Officer James Kuehn types up incident notes while another officer watches at a driveway to the Citadel Mall in November. The officers responded to a suicidal individual. (Photo by Nadav Soroker, The Gazette) 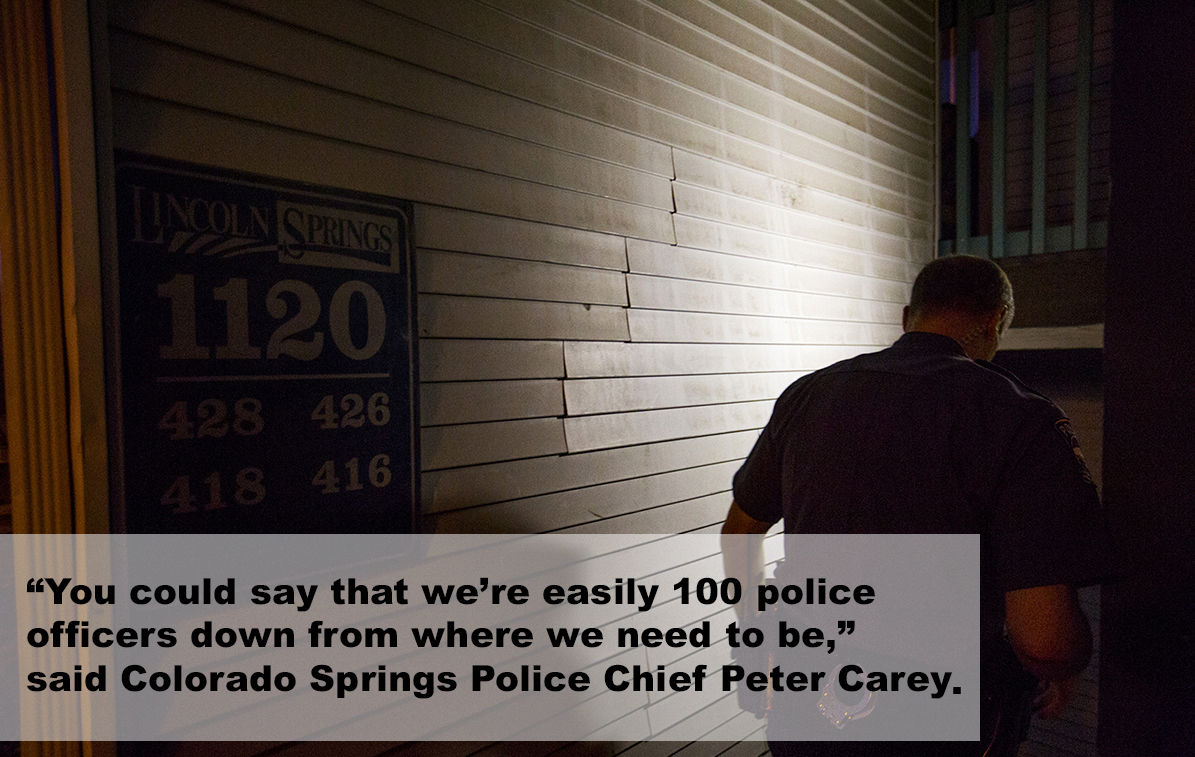 Officer James Kuehn walks down the stairs of the Lincoln Springs apartments off Chelton Road in November. Kuehn was responding to a call of a violated protection order.(Photo by Nadav Soroker, The Gazette) 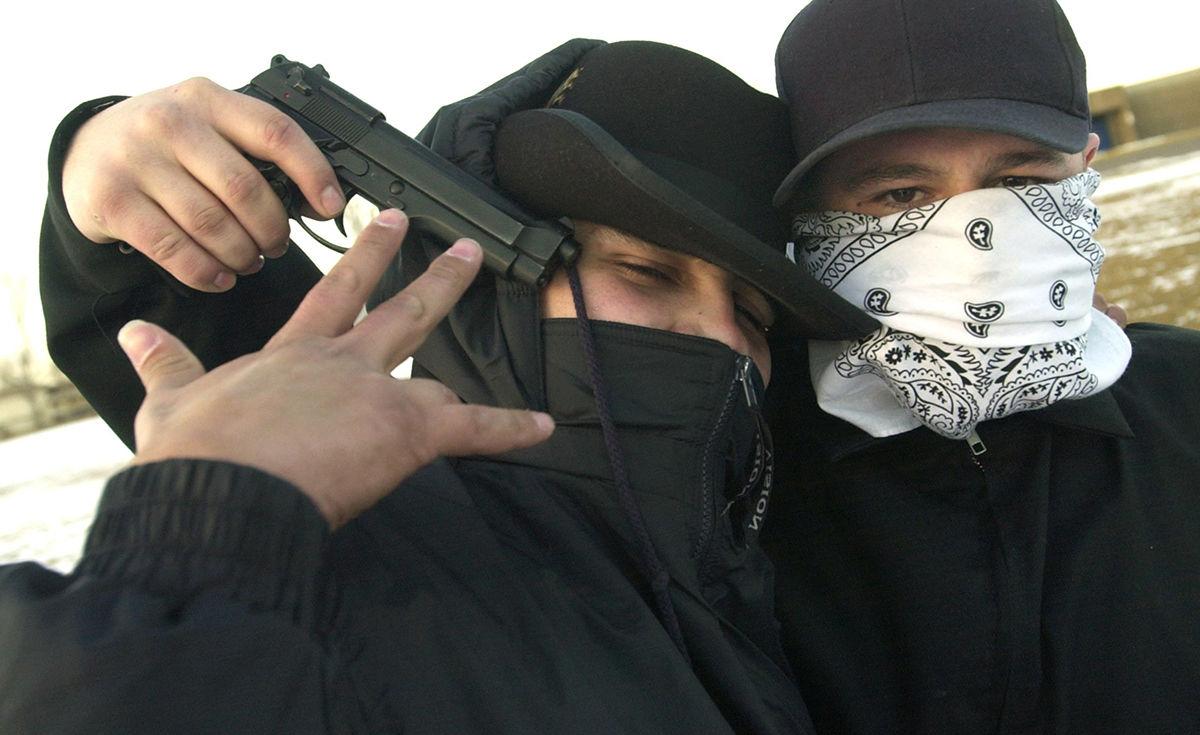 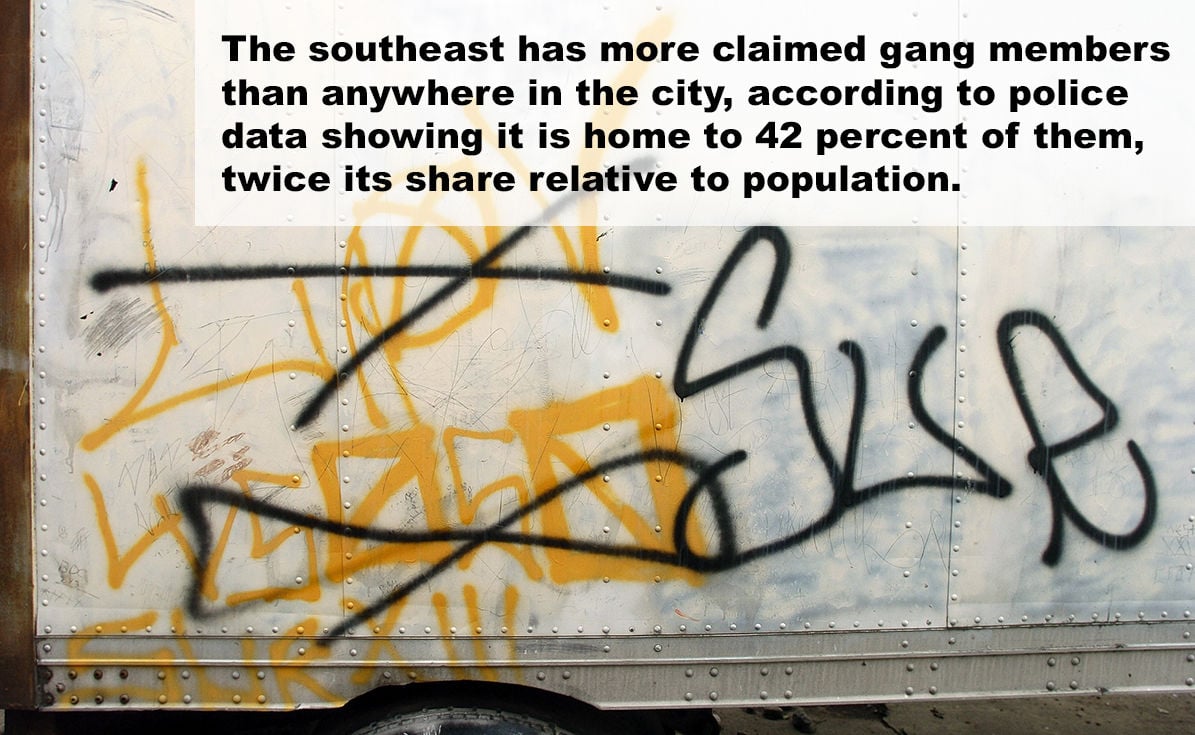 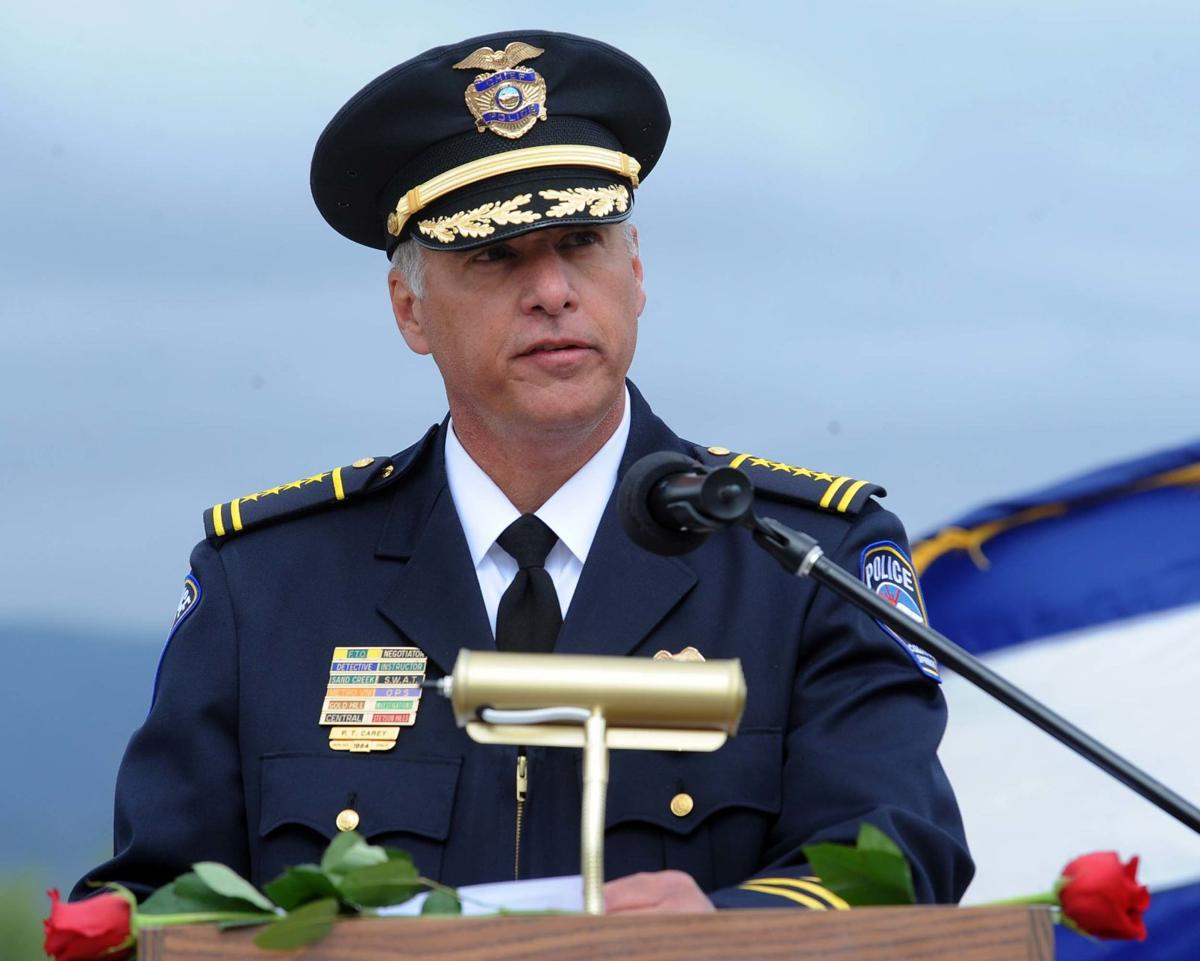 Instead of trying to figure out if a string of car break-ins is related, and who might be to blame, officers are too wrapped up on the most serious calls to devote meaningful time to less urgent, quality-of-life issues, Police Peter Carey said. (Photo by Christian Murdock, The Gazette) 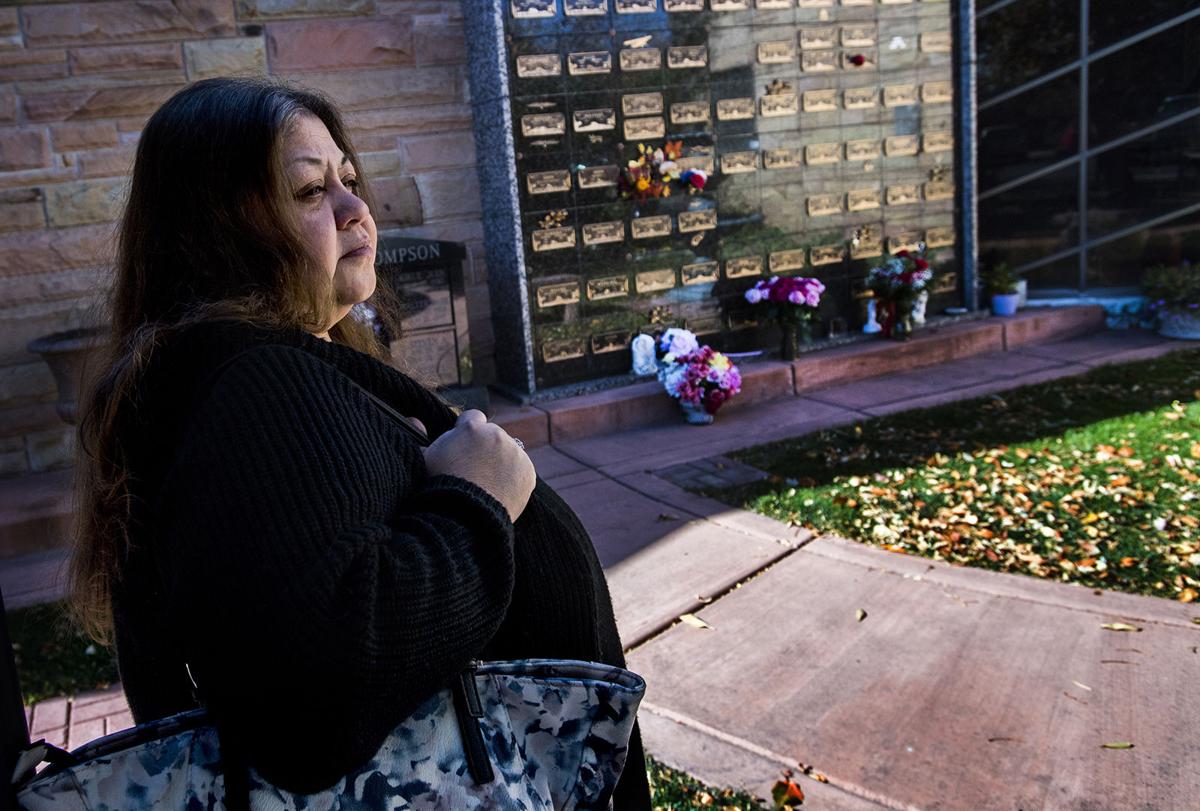 Margie Chavarria visits the grave, in the background, at the Shrine of Remembrance in Colorado Springs, of her daughter, Cindy Arias, who was killed in a double homicide in 2015. Arias, 22 at the time, and her boyfriend, Luis Fernando Sandoval, 33 at the time, were taken from their apartment in southeast Colorado Springs and executed near Calhan. (The Gazette, Christian Murdock) 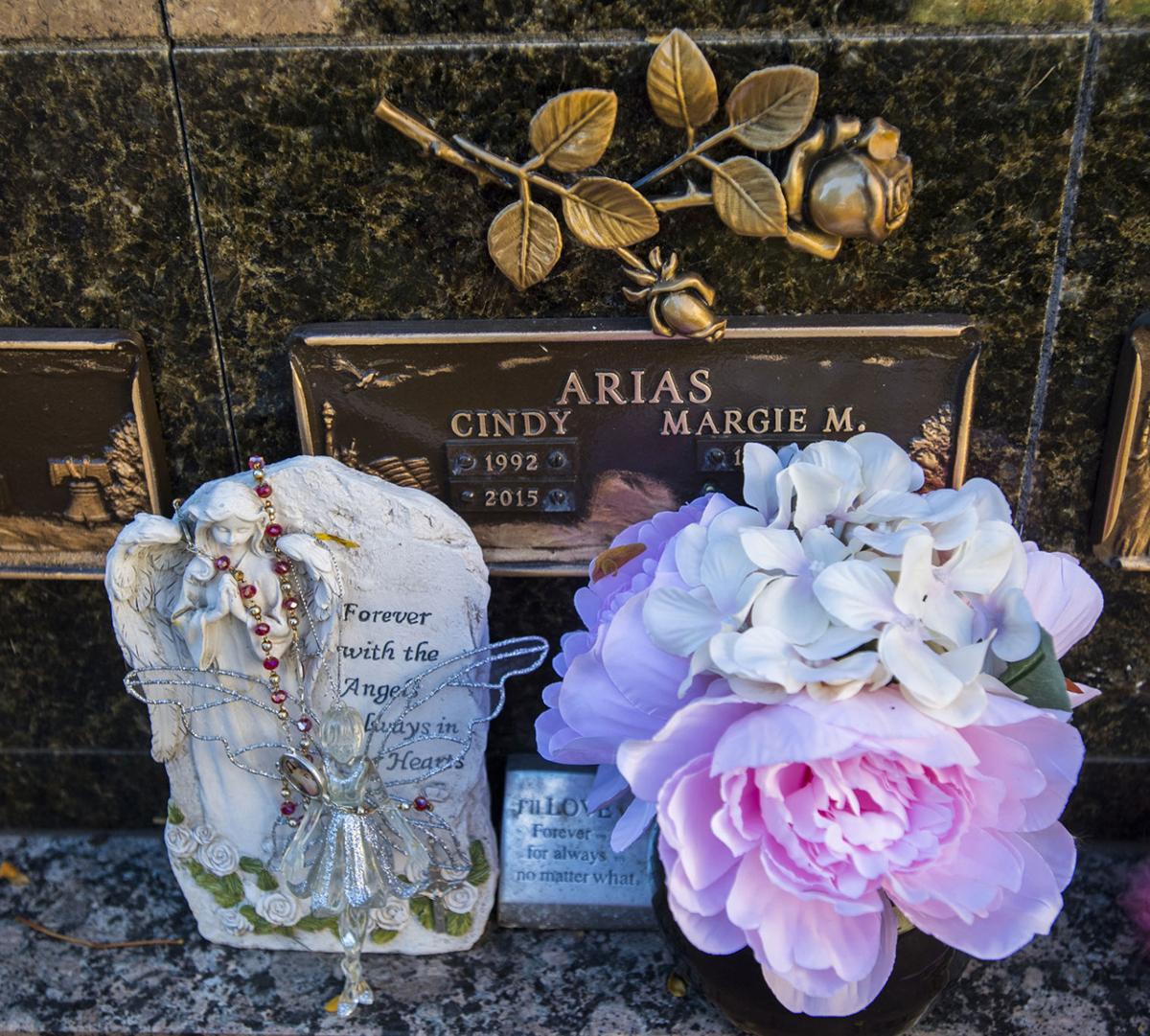 The gravesite of Cindy Arias at Shrine of Remembrance in Colorado Springs. In 2015, Arias, 22 at the time, and her boyfriend, Luis Fernando Sandoval, 33 at the time, were taken from their apartment in southeast Colorado Springs and executed near Calhan. (The Gazette, Christian Murdock) 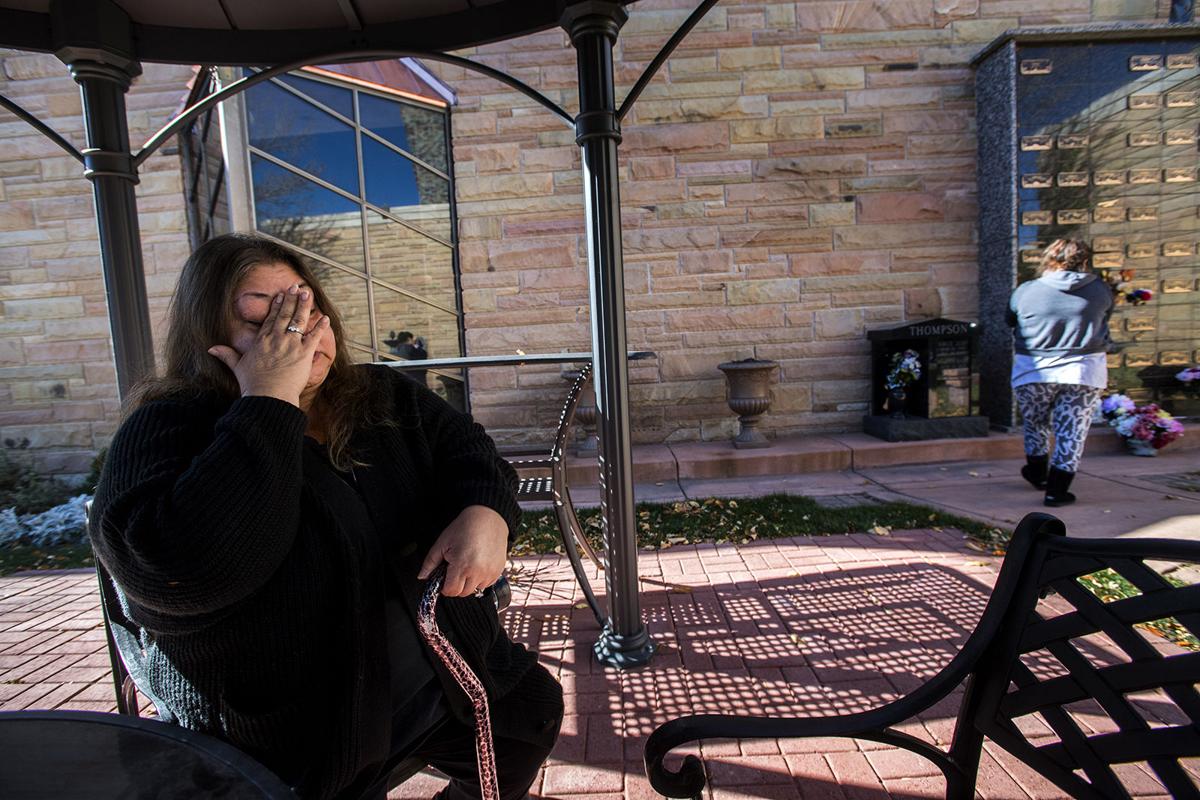 Margie Chavarria breaks down, at the Shrine of Remembrance while she and her daughter, Corina Charmona, in the background, visited the grave of her other daughter, Cindy Arias, who was killed in a double homicide in 2015. Arias, 22 at the time, and her boyfriend, Luis Fernando Sandoval, 33 at the time, were taken from their apartment in southeast Colorado Springs and executed near Calhan. (The Gazette, Christian Murdock)

Kristin Neubauer has few complaints about her nook of the southeast.

On tree-shaded streets east of South Academy Boulevard, some properties stand out from neglect or disrepair, and neighbors occasionally warn of prowlers, though unlocked cars seem to be the target of choice.

“I don’t feel unsafe,” said Neubauer, 39, who lives near Hancock Expressway and Harrier Ridge Drive. “I let my daughter walk to and from school by herself, which I never would have let her do in our old neighborhood,” near the Citadel Mall, which Neubauer calls “the ‘hood.”